The Independent reached a new audience via social media and developed a vibrant website to revive the title. It won the prize for Content Team of the Year at the 2018 British Media Awards.

The Independent has transformed from a declining print newspaper into a vibrant and rapidly expanding website, featuring hard-hitting scoops, agenda-setting commentary and top-quality sports coverage.

A new audience has also been reached via social media. In 2017, the Independent had the highest Facebook reach and engagement of any of the main news publishers in the UK. Search traffic and the brand’s own direct channels such as the app and website have also attracted new readers.

The brand has performed strongly in the US, where it now has more readers than in the UK. Podcasts have also been launched across departments while the video team established its reputation with original and documentary video, with reporters around the world adding authenticity to the news.

Numbers are testament to the brand’s success. The Independent had seven of the 10 most shared stories on Facebook from UK websites last year, including all of the top three. Every month of 2017 showed year-on-year gains, with readership surging by as much as 72 per cent compared to the equivalent month in 2016. Having never reached 100m unique users in a month before, this figure was passed seven times during 2017, with 123m unique browsers recorded for the month of August. 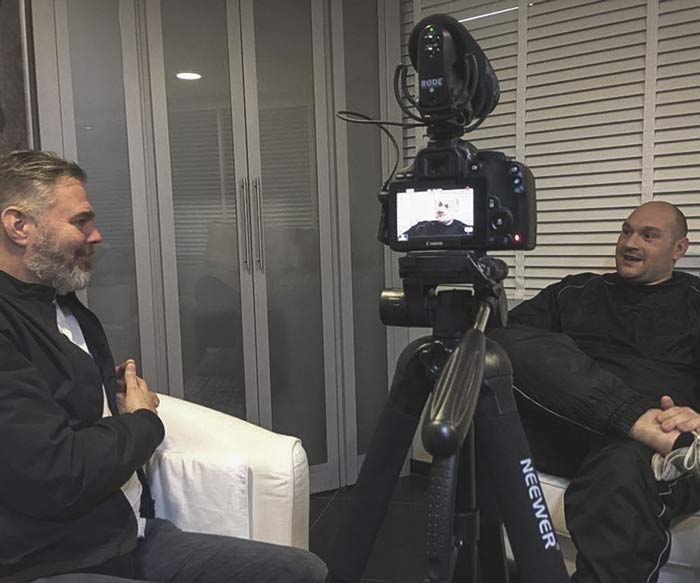 Reimagining advertising plc, from the rise of the 'cagencies' to non-negotiable trust and transparency: the Campaign newscast goes to Brighton for Media360