BA has appointed former Avis and Kimberly-Clark marketer Troy Warfield to a wider role of director of customer experience. 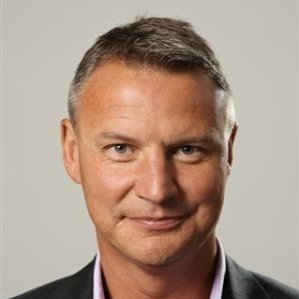 After a major reshuffle of senior staff in January, which saw the marketing department tied more closely to commercial efforts, BA has hired Troy Warfield to take on the role of director of customer experience.

The role will include responsibility for the brand but will also include a wider remit of ‘customer experience and service proposition as well as overseeing more than 14,000 cabin crew and all customer insight, customer relations, product development and partnership activity’, according to the announcement.

Warfield joins from Avis and has also held senior roles at Unilever and Kimberly-Clark. His appointment also sees him being an executive member of the British Airways board.

British Airways is one of a group of brands, alongside John Lewis and Tesco, that has shifted its senior team to include customer-centric job roles recently.

BA: does its marketing restructure signify an end to big brand marketing?