Apple Watch's tactile experience. (The Hub) Just when you thought you were starting to get a grip on mobile, wearable is demanding yet another take on the customer experience; after all, if you thought smartphone screens presented a challenge, the Apple Watch interface comes in sizes like 1.5 and 1.7 inches. The evidence suggests that the Apple Watch experience will be more tactile than visual or audible — the so-called "taptic engine," which can deliver a range of distinctive taps on the wrist.

How Flickr's dropped "e" started a trend. (Marketing) To make your brand stand out from the crowd, heuristics are the name of the game. Crawford Hollingsworth, founder of Behavioural Architects, discusses how Flickr begat Grindr, Blendr, Pixlr, Readr and Tumblr.

Schwarzenegger vs. Stallone: Whose ad is champ? (Campaign UK) Both vintage action stars are appearing on UK screens in ad campaigns — Arnold for Comparethemarket.com and Sly for Warburtons bread. Campaign asks you to vote on which tough guy prevails.

Amazon browses Indian culture in new ad by Orchard House. (Campaign India) How many cultural references can you identify in the retailer's "Aur Dikhao" campaign? From an accidental lapse in a day of fasting, to a Gujarati family sharing snacks on a flight, to a young Sikh boy imitating Bollywood dancing stars, the new spot explores Indian cultural memes that  play on Indian shoppers' quest for options.

Apple sued over "Start Something New" campaign. (MacRumors) Pop artist Romero Britto last week filed a lawsuit against Apple over its "Start Something New" campaign, for using Craig & Karl artwork that allegedly mimics the design style that Britto is famous for. The lawsuit, levied at both Craig & Karl and Apple, accuses the two artists of violating the Britto trade dress and targets Apple because Britto became aware of the copycat art through Apple's recent promotion. 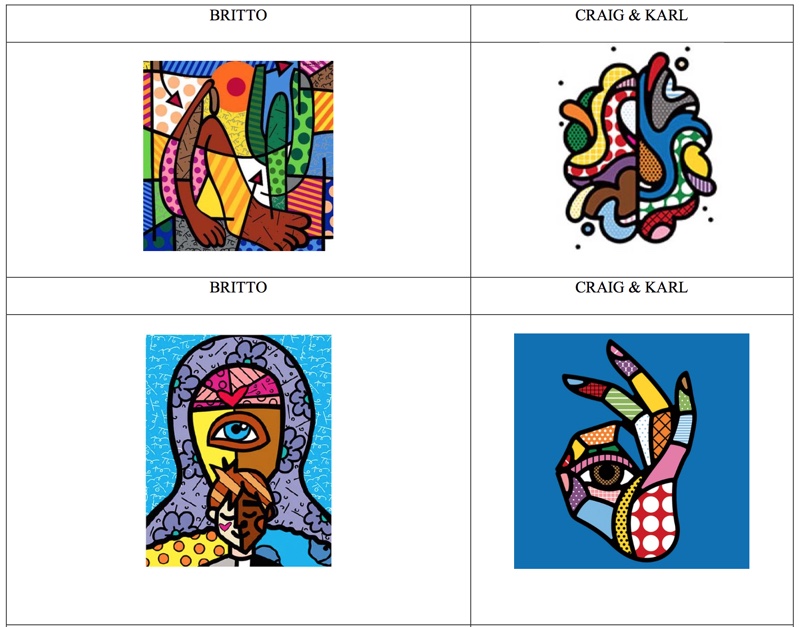 Startups simplify their names. (Adweek) Whatever became of Doostang? It went the way of Qoop, Fairtilizer, Ipipi.com, Heekya and Thoof — startups that tried too hard to coin a new word and failed to dent the market. Today, tech entrepreneurs seem to better understand the power of branding, choosing names like Dropbox, Banjo, Rent the Runway, Secret, Mailbox—you know, actual words. "We wanted a word that meant only one other thing, like Apple and Amazon," says Damien Patton, CEO of Banjo, a social analytics provider. "It is a real word, it's easy to pronounce, it's recognizable, and it's short."

Grindr's marketing head: Video strategy doesn't have to be so complicated

In the UK, Muppets sing about crumpets

Native programmatic: Apples and oranges in the same basket