BrewDog is launching a campaign during tonight's episode of Game of Thrones that claims to be "the most honest ad you’ll ever see".

The TV ad, by Uncommon Creative Studio, simply shows 30 seconds of the BrewDog beer can against a white screen, with the word "advert" in capital letters. It is set to the metal track Bleed by Meshuggah.

The creative idea is to stand out with an honest message amid growing cynicism towards advertising. Additional executions feature the same bare image on billboards, including at the Manchester Piccadilly Gardens, and on bus sides, where the minimalist copy reads: "Advert on a bus." 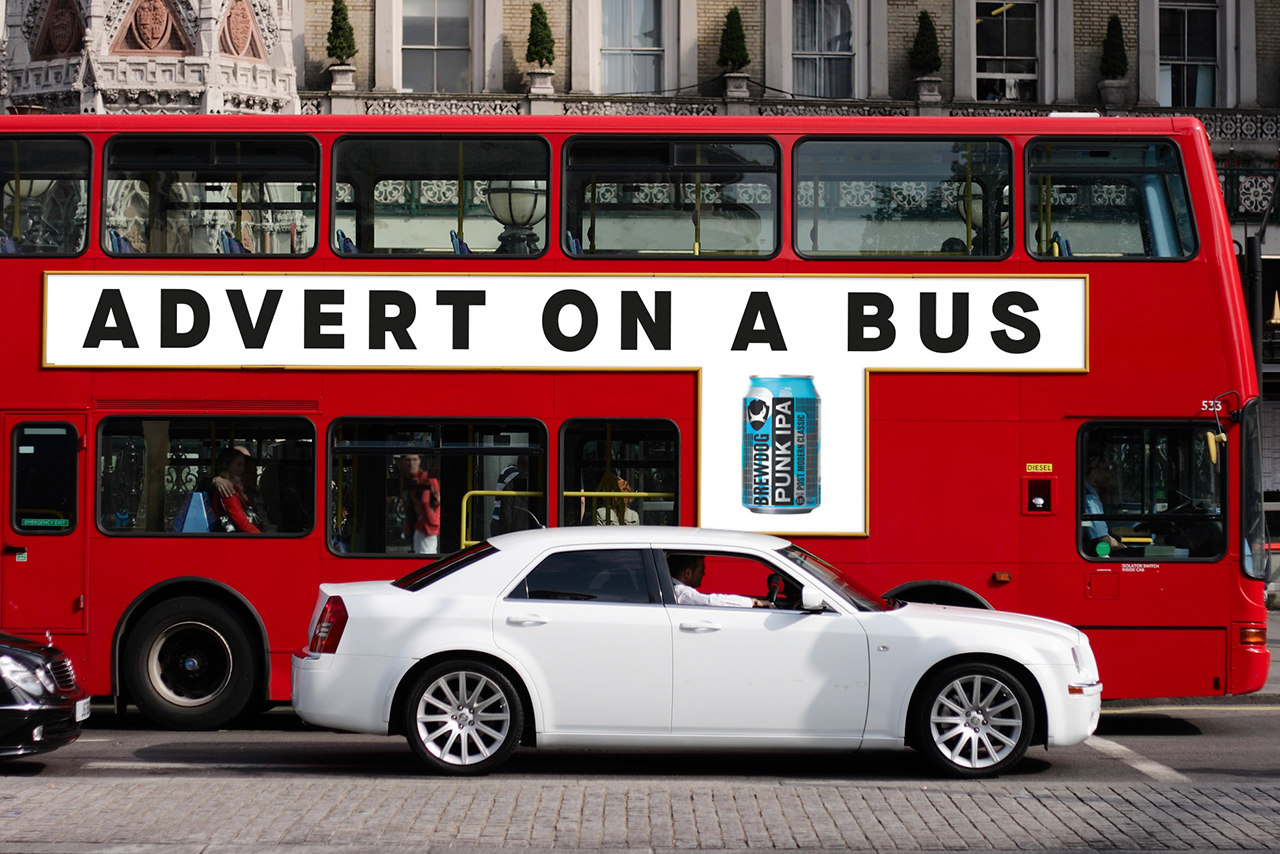 James Watt, co-founder of BrewDog, said: "Only 14% of the UK population have discovered craft beer; there’s a huge untapped market. The craft beer revolution will only take hold if we convince the world to ditch the mainstream and embrace the alternative.

"We don’t want to live in a world dominated by bad beer any more than you want to live in one with lame advertising. So we have drawn a line in the sand with this new campaign. We’ve done what we’ve always done: the exact opposite of what convention and rules expect. This is what a BrewDog TV ad looks like."

Uncommon co-founder Nils Leonard added: "The ad break in Game of Thrones is one of the most prestigious media slots in the cultural calendar. Brands often spend big here, investing in massive narratives and slick films often referencing the show they sit around. So we didn’t.

"The magazine you notice on a busy shelf is the one with the least on the cover. Ad breaks for shows this big are a jazz salad of messages, so we set out to make the simplest, most honest message we could."