WCRS, Kinetic and 18 Feet & Rising will see their ideas for Churchill, McVitie's, Warner Bros and the Born Free Foundation come to life after winning Ocean and Campaign's creative contest

More than 500 people gathered at the BFI IMAX on London’s South Bank to discover the winners of the 2016 digital creative out-of-home competition, run by Ocean and Campaign. They also heard from British Fashion Council chief executive Caroline Rush, who showcased how the BFC used Ocean’s digital screens for a live feed from this year’s London Fashion Week.

The seventh annual contest drew a record 81 entries and, for the first time, included international categories. Winners will share a £650,000 prize pot to bring their concept ideas to life on Ocean’s screens in the UK and in New York and Hong Kong over the next 12 months.

Previous winning campaigns include WCRS’ "Look at me" for Women’s Aid and MicroLoans’ "Pennies for life", which both generated global PR and went on to win Cannes Lions

Celebrating at the IMAX 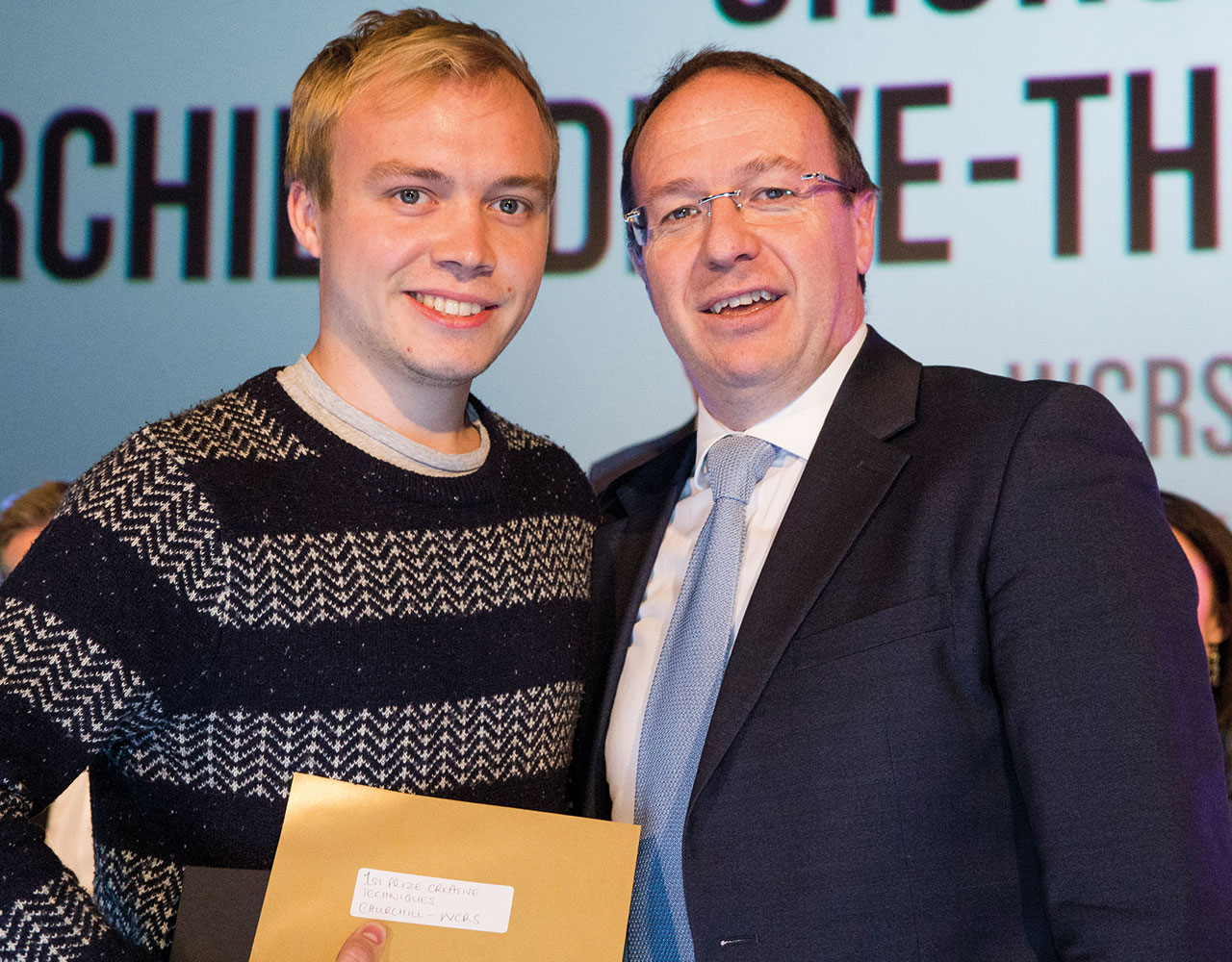 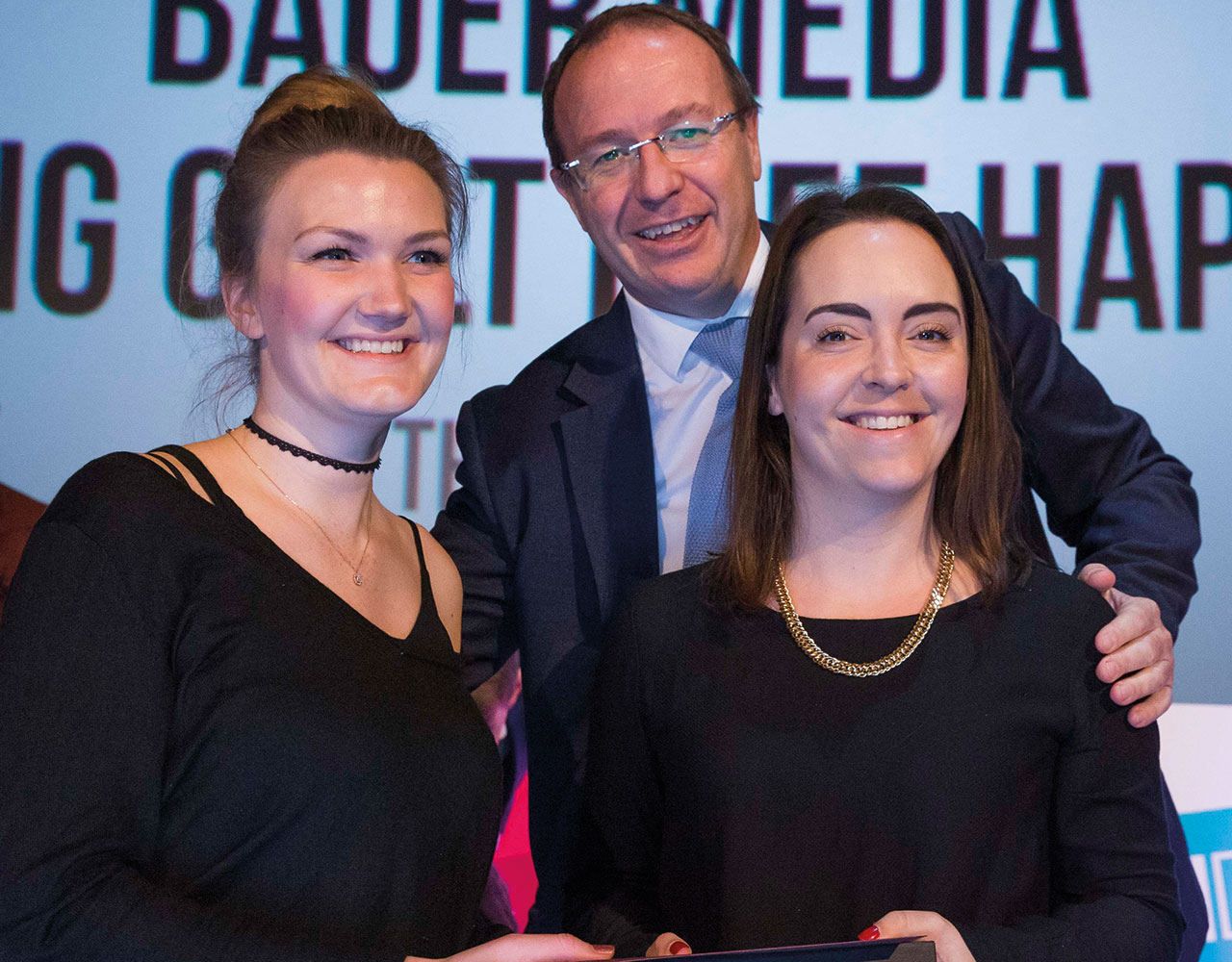 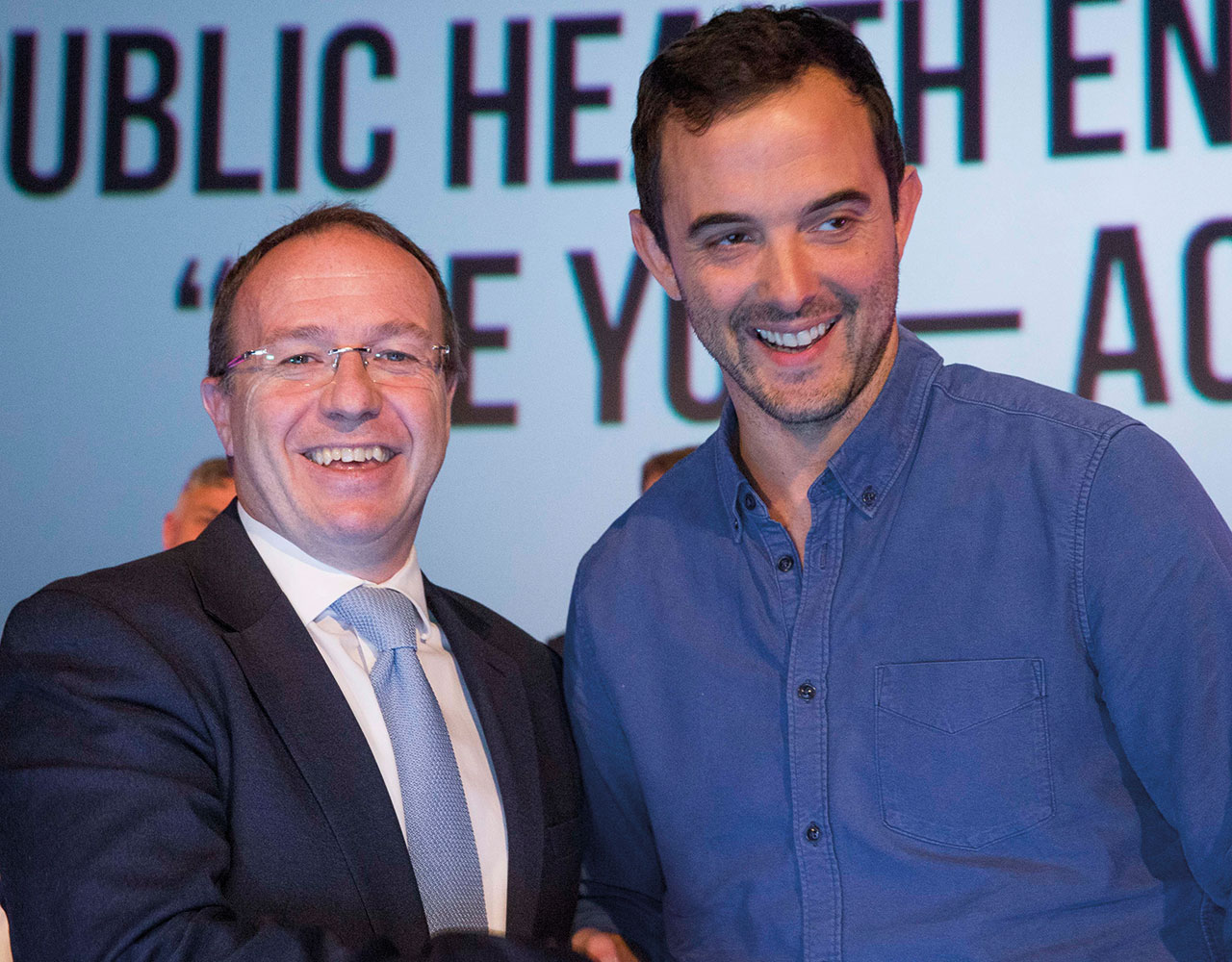 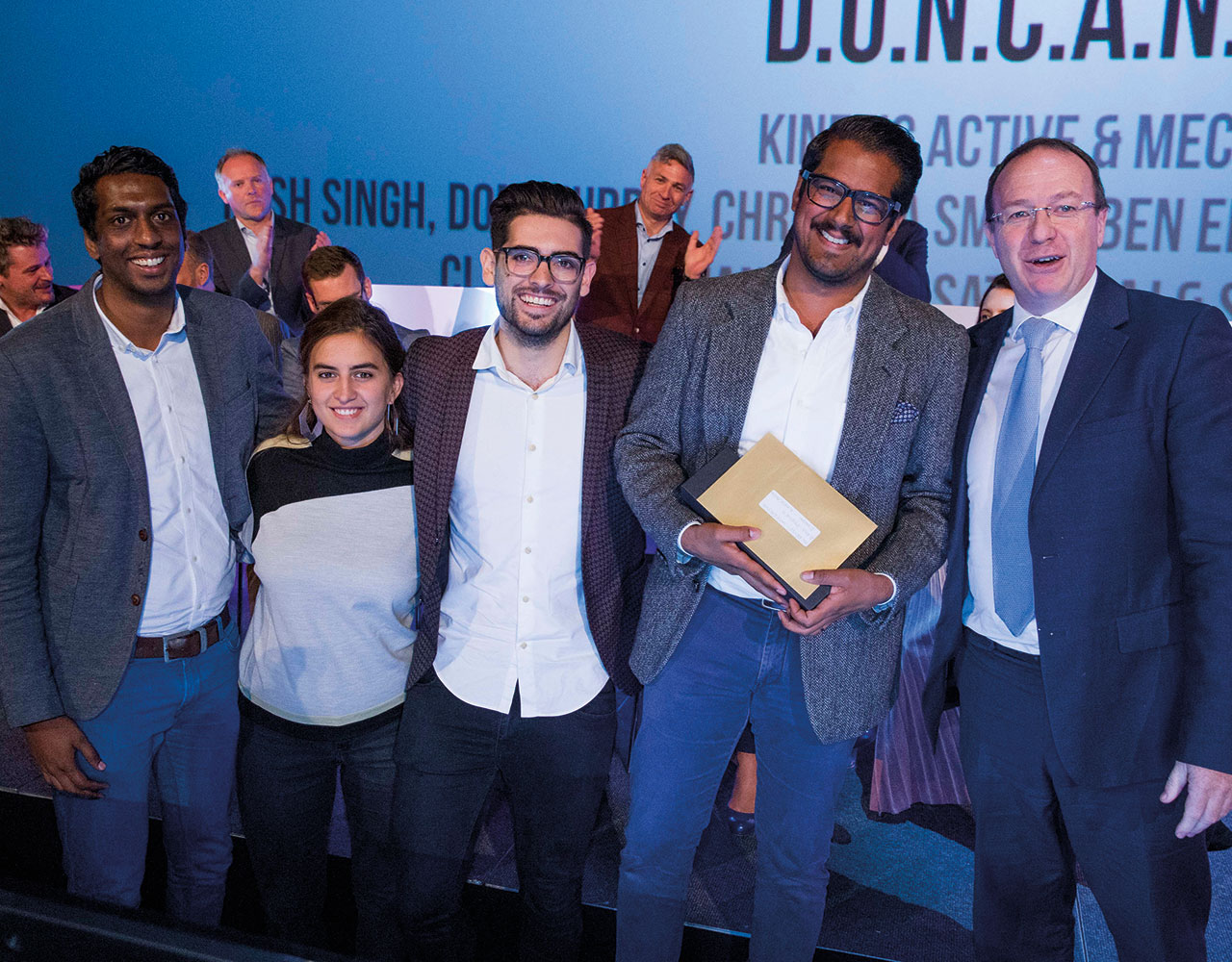 See all the 2016 winning campaigns at: oceanoutdoor.com

Watch: Make us look up and care

How Team GB won social gold during the Rio 2016 Olympics

Five trends from the future