The Cannes Lions International Festival of Creativity has withdrawn the Silver Lion and Bronze Lion awarded to Brazilian agency Moma Propaganda Sao Paulo for its Kia work after deciding the agency flouted the rules.

The agency won the Silver Lion in the press category and Bronze Lion on the outdoor category for its Kia Motors air conditioning dual zone campaign, "teacher" and "princess". It is the first agency to be disqualified this year.

Earlier this month the ad was identified as a "scam" as it was not signed off by the client and wasn't a legitimate campaign, therefore breaking the Cannes Lions' rules of entry.

The automotive manufacturer issued a statement that said the ad was created without its permission and was never published or scheduled to run in Brazil or anywhere else.

Philip Thomas, chief executive of the festival, said: "The Cannes Lions' rules state clearly that if requested, proof must be provided that campaigns ran and were legitimately created for a fee-paying client.

"Despite many conversations, Moma Propaganda has not provided the proof we require and therefore the Lions have been withdrawn."

Thomas also said individuals listed on the credits of the campaign will be banned from submitting any work next year if they fail to provide the required information for the Kia work.

Last year Ogilvy Mexico, which won the Press Lions Grand Prix for its Mattel Scrabble campaign, was disqualified at the last minute for having entered the Awards previously.

The Award was subsequently given to Almap BBDO Sao Paulo's campaign for Billboard magazine. 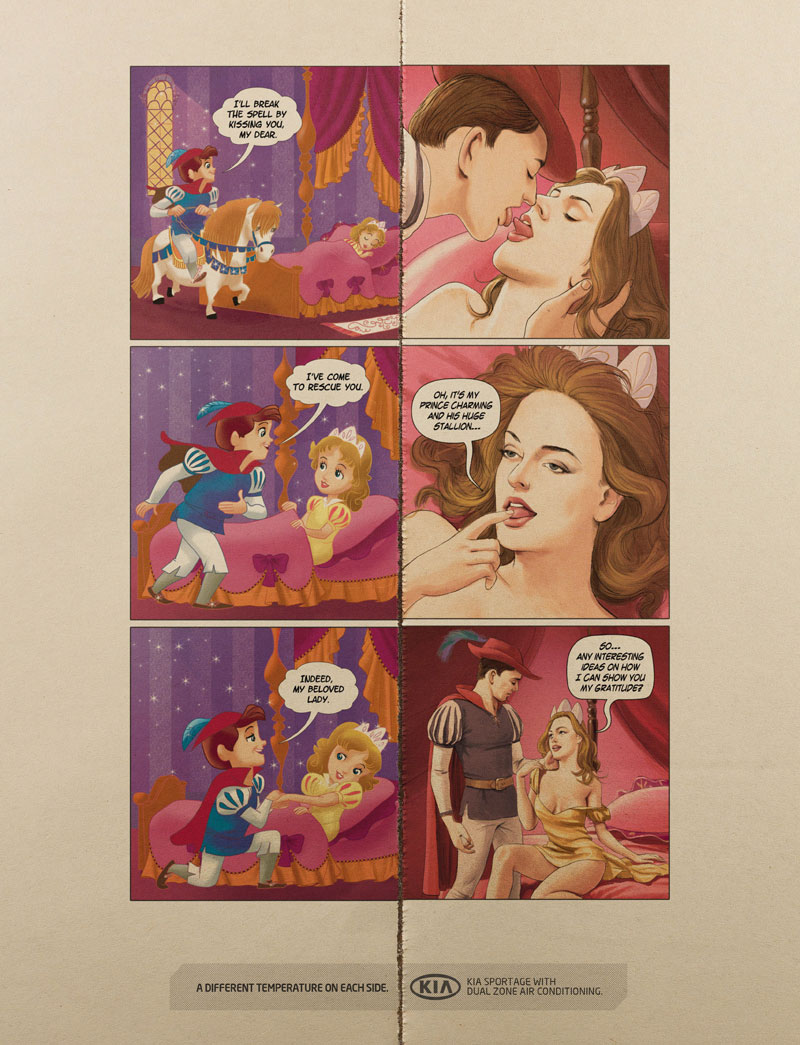 The best of Cannes Lions