ITV is planning an additional show in 2020.

The UK’s love affair with Love Island has come to an end for another summer as four million people tuned in to watch Amber Gill and Greg O'Shea take home the £50,000 prize at the end of the fifth series on Monday night.

Its broadcaster, ITV, has benefited from the show growing every year. Over the past two months, the series delivered an average of 5.7 million viewers per episode, up 600,000 year on year, across the 42 episodes and all devices.

The strong audience performance will please the Love Island's brand partners, which include headline sponsor Uber Eats, alongside I Saw it First, Superdrug, Samsung and VO5, each of which sponsored a certain element.

For example, I Saw it First provided the clothing for the dates the Islanders went on and Samsung has been the mobile phone sponsor – one was given to each contestant so that the show’s producers could communicate with them.

There’s no doubt that the programme has been a huge success for ITV. Chief executive Dame Carolyn McCall said last week during a financial earnings call that Love Island has made £8m revenue from such partnerships, which is on top of any spot advertising.

As a result, McCall announced plans to run two Love Island series in 2020, with the next one taking place in South Africa after Christmas. It’s a format that has worked well for other shows, such as MasterChef and The Great British Bake Off, both of which have more than two a year. Big Brother’s celebrity version has also been running for many years on Channel 5.

Is a second Love Island in a year something that brands will welcome? 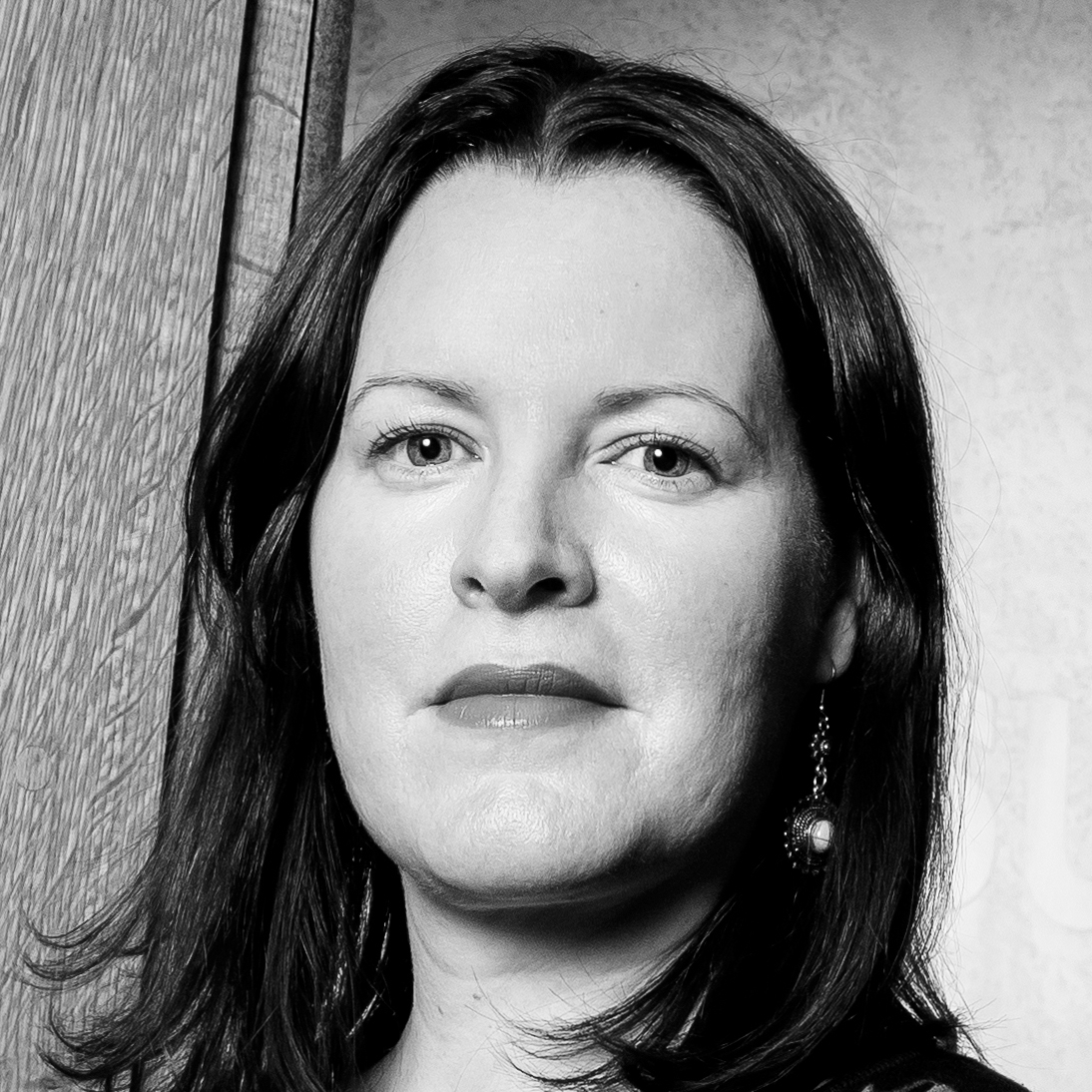 Love Island has proved to be another smash this year, the final attracting 3.63 million viewers and a further 400,000 viewers via streaming. Love Island has a strong and, importantly, engaged audience; ITV would be mad to not do two series a year. From merchandise to viewing to partnerships, there isn’t a space that can’t be monetised – it’s being watched by a younger audience that’s harder to reach. In Love Island, ITV has created a perfect piece of content that can be amplified on many levels and clients with their brands want to be part of something that is talked about. 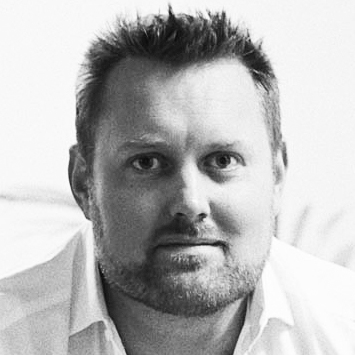 Christmas is an important time for brands; when busienss-to-consumer markets are most competitive. Marketing budgets will be stretched, so seasonal adspend on influencers must be carefully considered alongside the "discoverability" of social content.

With Instagram’s recent update to hiding "likes", it’s even more important that brands consider long-term partnerships with Love Island contestants and how they relate to consumers – and not focus on vanity metrics.

The new contestants must offer brands creative depth and personality, rather than just leveraging their fame for "likes". Authenticity and differentiation will be especially important, as there are more contestants each year vying for public trust. The seasonality of Love Island may also be a challenge for winter campaigns.

A pretty face and large following are not enough for wary consumers and brands. 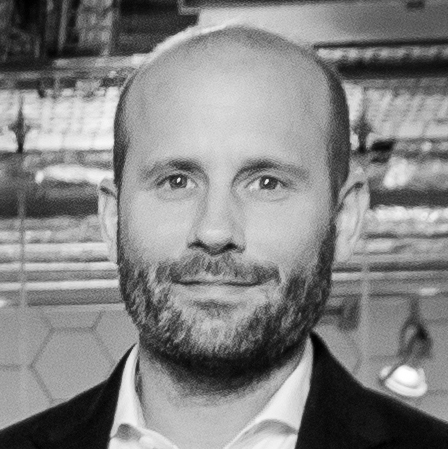 Love Island is going biannual. Good news for the fans, who will now get a mid-winter dose of sun-drenched, summer showmance. And good news, too, for the brands capitalising on the four million or so (those Barb numbers feel light to me) tuning in religiously six nights a week for two months. It's hard to see as many of the online fashion retailers stepping forward for February airtime when a summer wardrobe refresh feels a long way off, but there should be no shortage of other brands seeing an additional series in a different part of the calendar as a chance to create a bit of brand love of their own. 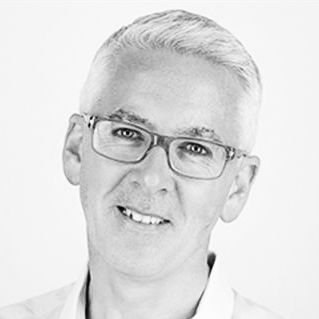 Love Island has been a massive hit for ITV and a winter edition is planned for early 2020. Can this summer star become a winter wonder?

Let’s look at the success factors on Love Island:

Audience: 16- to 34-year-olds are looking for love all year round on social media and dating apps, so why not on ITV?

Format: Love Island is a brilliant mix of casting, production and slick editing, which will prove a success in summer or winter.

Advertisers: Love Island has delivered big for advertisers. If anything, sponsors like Uber Eats have more to gain in winter, with more takeaways.

Love Island is a big hit and its success will continue unabated into winter. 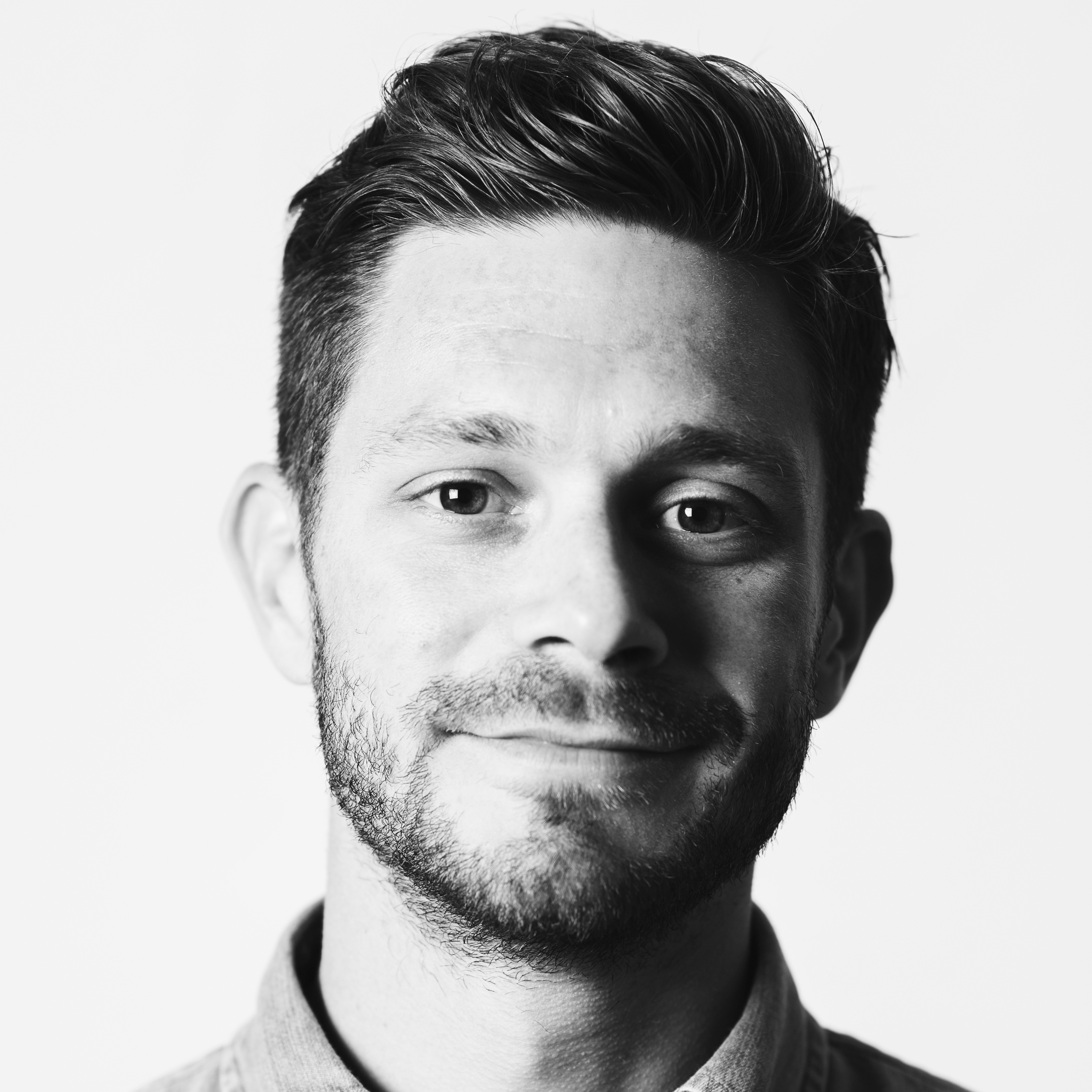 Brands are often on the lookout for new talent with the ability to drive mass awareness. The immediate popularity of reality TV stars often meets this objective and so two shows a year should generate excitement among brands that have a strong alignment with the values of Love Island.

But authenticity is essential. Brands that partner with talent from every series risk overexposure and a disengaged audience if the product or campaign is not authentically integrated into the talents’ lifestyle and content. Strategic thinking is required to ensure brands partner with the right talent, in the right way, across multiple series. 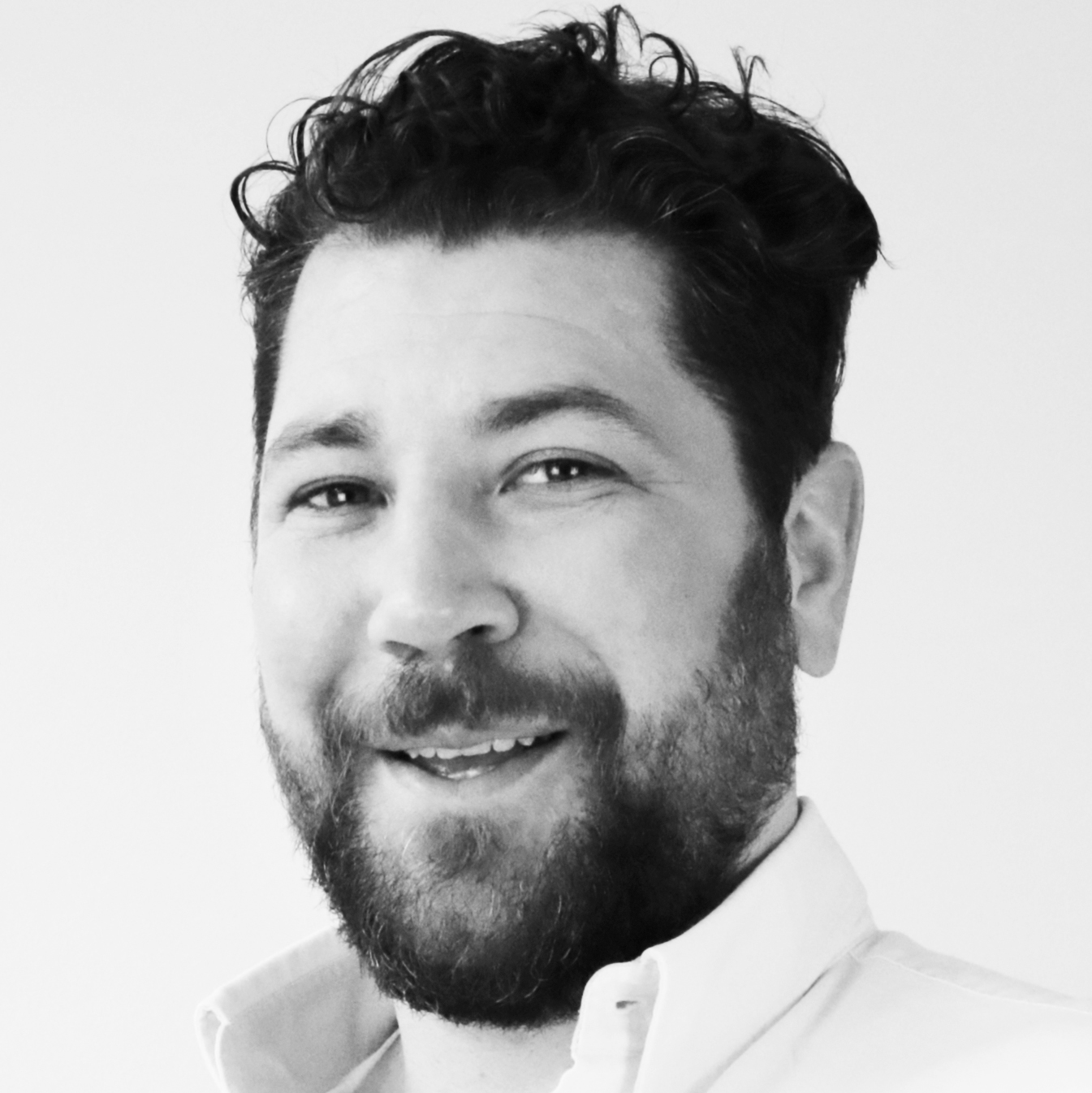 Yes, Love Island offers the opportunity for brands to access the highly cherished and the very lucrative 16-34 TV audience. ITV have very successfully created multiple access points for brands to associate themselves with Love Island beyond just the 30-second spot with brand partnerships, product placement and competitions, amplifying and embedding brand association. Look how many personalised Love Island water bottles you see.

It has put brand TV right at the heart of summer marketing plans where other mass-reach opportunities are unavailable, apart from the rare phenomenon of a successful England football tournament. Bringing a second winter series will only build on the ever-increasing popularity of the show and allow brands to associate with a little bit of summer sun in the middle of January. 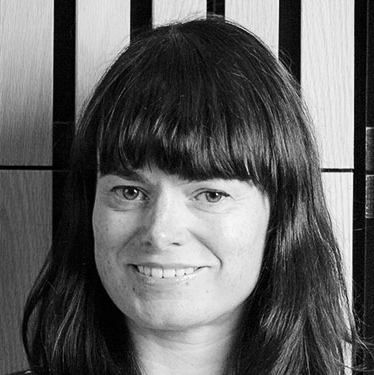 From the Superdrug indents and placement case study to the runaway success of Missguided’s "click to buy" fashion partnership, and now the seamless talent integration of Uber Eats, Love Island has breathed new life into TV sponsorship. For every Love Island success there are, of course, five more associations that didn’t really pop or weren’t amplified enough, yes; but if you do it right, it’s a property that can pay.

Moving to twice a year of course gives twice the opportunity. Advertisers can perfect how they exploit the show.

But it could be the beginning of the end. Brands could perceive it as a little bit grasping but, as ever, it will be audience engagement that determines whether twice a year was a good move. If audiences decide it’s overkill and figures wane (see Big Brother and The X Factor before it), then it will be a downward slide and brands will lose interest soon after people do.