With Fifa's reputation in tatters and mounting concerns over hooliganism in the host country, would brands be wise to avoid next summer's World Cup in Russia?

And so it begins. After breezing their way through another deathly dull qualification group, England will travel to Russia for next summer’s Fifa World Cup under the weight of unrealistic expectations.

The frankly unusual sight of Gary Lineker with his clothes on greeted those tuning in to last week’s draw at the Kremlin, and informed England fans that they can look forward to ties against Belgium, Tunisia and Panama. Progress should be a formality, but little is straightforward when it comes to the England football team.

Brands, however, have more to worry about than the possibility of multi-millionaire Premier League stars being made to look foolish by Panamanian part-timers.

The World Cup’s organising body, Fifa, has been mired in a succession of corruption scandals around the bidding to host tournaments. Even the departure of former chief Sepp Blatter, and arrival of new president Gianni Infantino, has failed to allay fears: the last US or European sponsor to ink a deal with Fifa was Johnson & Johnson in 2011.

On top of this is the Russia situation, not least in the context of accusations of election-meddling in the West. Fears are also high that the Russian hooliganism glimpsed in France at the European Championships in 2016 will prove a bitter taste of events to come.

With this in mind, would brands be better off swerving clear of the tournament and focusing their summer marketing investments elsewhere? 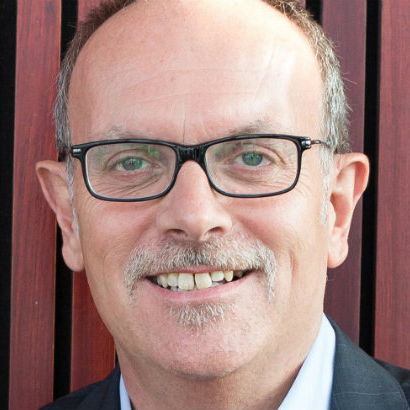 "No. The only brands with a Fifa headache are Fifa sponsors. For everyone else it’s wide open. Yes, of course, England are odds-on to go out early, but until then brands should dive in and party like it’s 1966, because their England-supporting consumers will be, the engaged audience will be much, much bigger than the usual football base, and the digital era has made easier than ever before to reach them at scale. But don’t do it unless you have kick-ass creative and your media buy excludes Scotland and Wales, or you’ll be as popular as a night out in Volgograd." 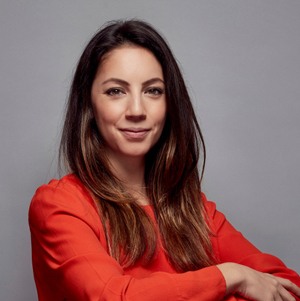 "The easy answer most people would shout is ‘yes – stay clear’. However the situation is much more complex and controversy disguises the very real opportunity for brands. The World Cup is the biggest single global sporting event in 2018. For global brands, this provides a cost effective, homogenous route to market. But more than that, the issues that have arisen creates space for brands who historically have been unable to get involved due to competitors owning exclusivity rights. The World Cup is no longer a closed shop. Brands who spot the opportunity and can deliver strategic creative storytelling have the opportunity to lay the foundation of the ‘New Fifa’. And that is quite a story to tell." 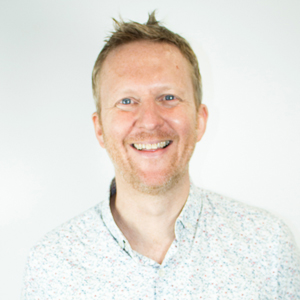 "No. Football fans aren't stupid. They read the news and know what Fifa’s top brass have been up to. But they don’t care about Fifa, they care about the World Cup. They want their national team to be there and, in England’s case, not to embarrass them by losing to a country with a population the size of Norwich. Of course, there will be brands which run away, clutching their pearls like a maiden aunt on Downton Abbey. Others will stay and act like a mature business partner by being part of the solution, bringing more than money and a logo to the game and nudging change in the boardrooms of Big Sport. Fans would notice that too." 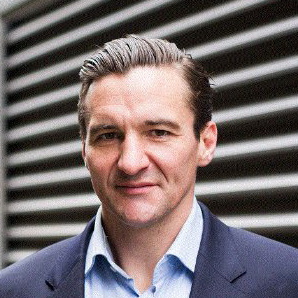 "Fifa’s past is certainly catching up with it and will continue to do so as both Russia 2018 and Qatar 2022 are tinged with controversy. Sponsorship’s equity is based on the benefit of associating your brand with another. It’s about trust, credibility and fan engagement as well as media exposure. For example, would you do business with a bank that has a history of corruption and scandal? On paper the situation looks stable with three sponsors out and five in. But of these, two are state-owned and three are Chinese. This says as much about Fifa’s political influence and football’s ‘soft power’ as it does its ability to grow brands in emerging markets.

"The World Cup is one of the greatest sporting tournaments in the world and when the tournament starts so does the fan engagement. None of this stop sponsors and advertisers from benefiting from running official and unofficial campaigns around the event. I still expect a summer full of football related campaigns. Fifa will now be looking ahead to Qatar 2022 and 2026 to tempt a new roster in. I anticipate the vast majority of these to come from brands in emerging markets looking to grow global presence. A major benefit of sponsoring is to aggressively grow your business in the host continent and if the US, Canada, Mexico bid wins, it has potential to revive Fifa’s sponsorship fortunes. 2026 can’t come soon enough." 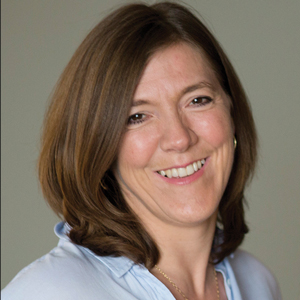 "No. The Fifa World Cup remains the premium sport event, worldwide. Fifa needs to create a new contract with its partners, committing to true collaboration, delivering real change in the sport, top to bottom. We think a new partnership model is needed, delivering impact in each Fifa country, embracing unity, diversity, and all that is great about football. We need to face into the issues of the past, creating a real dialogue, a check and challenge, and forge meaningful partnerships that really add value and deliver, first and foremost for fans everywhere."

Wilson tours US with museum experience

Why women's football is the brilliant blank canvas all brands crave

Case study: Why EE teamed up with YouTube for football sponsorship