Will a more questioning approach by brands also become a significant issue for media owners on the web?

Brands have already started throwing their weight around by pulling their ads from newspapers whose editorial stance they deem morally repugnant. So how much longer before they begin a concerted effort to whip the web into shape?

Maybe not much longer. Indeed, Kellogg may have already signalled a more robust attitude by brands towards the web when it withdrew its advertising from right-wing website Breitbart because it did not "align with our values as a company".

Writing in last week’s Campaign, Chris Clarke, DigitasLBi’s chief creative officer, international, argued that it is brands’ money that pays the piper when it comes to the web – so it’s about time they began calling the tune.

He believes the web has grown without enough serious scrutiny of its motives. Brands need to step up and understand how to exploit the technology so that it benefits not just the bottom line but a world increasingly shaped by their money.

Clarke sees this as the natural extension of the harder line brands have begun adopting with more traditional media owners.

Spurred on by Stop Funding Hate, a pressure group set up to deter companies from advertising in certain newspapers, some brands have already taken action.

In September last year, Specsavers pulled an ad from the Daily Express because of a "bigoted" story about migrants. Two months later, Lego ended advertising with the Daily Mail. In February, Plusnet withdrew an ad from the Sun website, while The Body Shop declared it would not advertise with the Mail again.

Leaving aside criticisms about advertisers influencing the content of newspapers, will a more questioning approach by brands also become a significant issue for media owners on the web?

Some believe this is inevitable and a logical move that mirrors what has been happening in traditional media, which has seen a gradual erosion of the longstanding coexistence between advertisers, those responsible for the editorial and readers or viewers.

Clarke suggests brands are now prepared to act against what they see as the skewed moral compass of the vehicles for their ads, be they traditional or web-based. "Those brands that take the lead will in the long run reap the rewards," he forecasts. Before the reaping can begin, however, much more spadework needs to be done, some onlookers believe.

That brands have a responsibility for the web platforms they help to bankroll is almost universally accepted. How do they do it? That’s a question not so easily answered.

Greater transparency would be an obvious starting point – but no more than that. Traditional media gives brands complete control over where their ads will appear. That’s often much harder on the web, where it’s far trickier to keep track of where the budgets are being spent.

At present, brand owners often can’t make informed decisions as they have no firm information on which to base those decisions.

"Transparency is only the first thing that has to be fixed," an agency chief says. "How you set about cleaning out the stables after that is anybody’s guess." 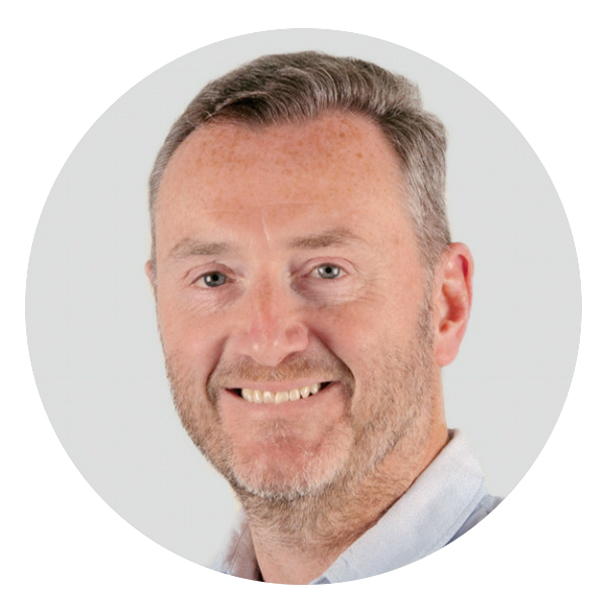 "Brands must take some responsibility for the platforms they find themselves funding and from which they benefit. The web isn’t just ‘consumer space’ but ‘citizen space’ as well, and brands’ power over it comes with responsibility.

"Greater transparency is obviously needed but that can only be the start of what’s required to fix things. What’s harder to contemplate is how brands could constructively fashion a more responsible internet.

"But if agencies are going to be good running mates for their clients, they should most definitely be helping them create a ‘safe space’ on the web for editorial and advertising alike." 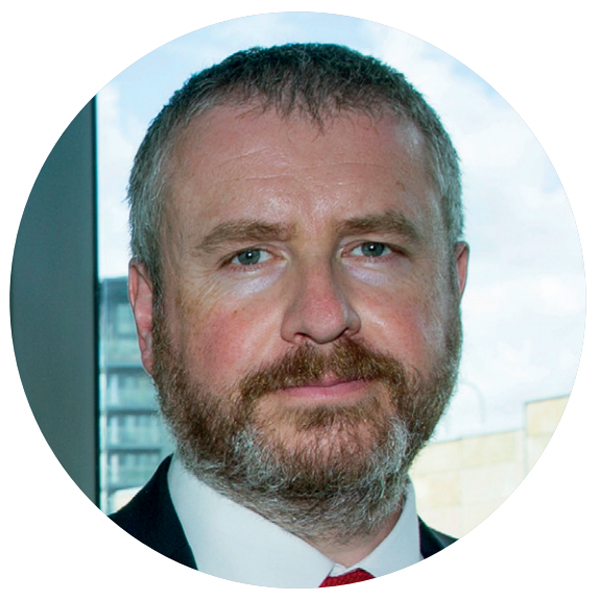 "Nobody can control the internet. But it is possible for brands to monitor their internet output and ensure they ask the right questions rather than just assuming that everything is fine.

"Traditional media is more easily measurable but there’s no reason clients shouldn’t learn how to better understand what’s happening on the internet just because it’s new.

"They need to be working either with their own in-house experts or outside organisations that can help them. ISBA has been doing good work in helping members answer these questions. It also helps if, like us, you’ve built a trusting relationship with your media agency over a long period." 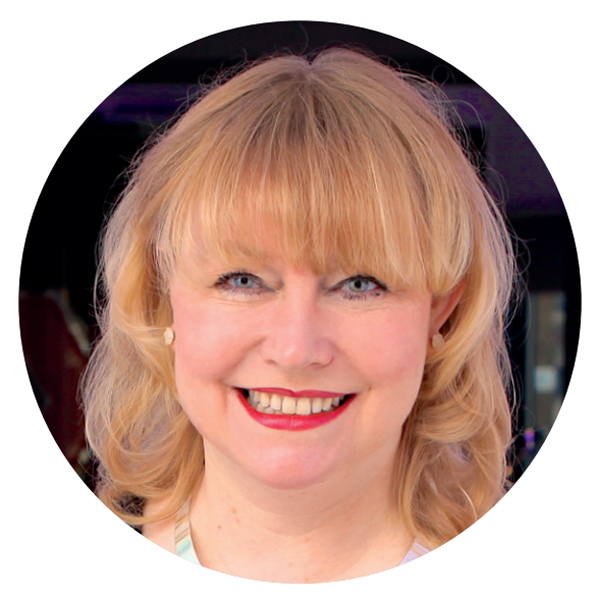 "Brands talk a lot about improving the world – and the internet is the world. Being seen to do the right thing by your customers not only helps you grow faster but is also a really good business strategy. Lego pulling its advertising from the Daily Mail shows there’s much to be gained by ethical behaviour.

"If you think about the huge amounts of data resulting from the internet, you can understand the power brands have. And if they exert that power, the market will respond. This is an issue brands should be having conversations about with their media agencies." 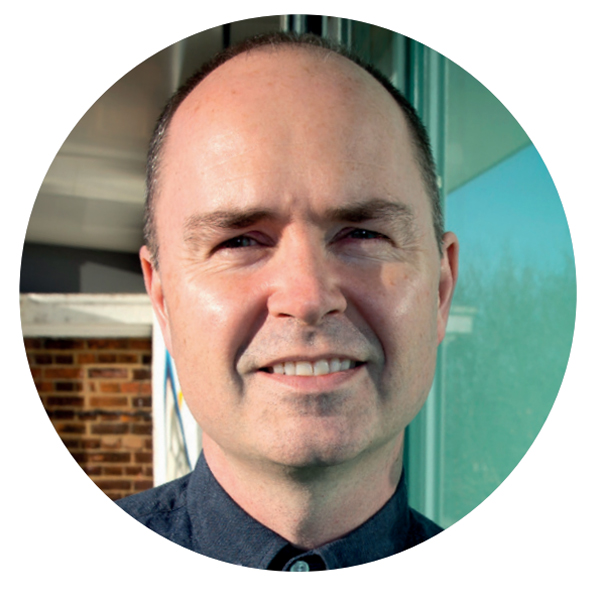 "Brands should be agitating for improvements on the web. None of them will want to be seen to be contributing to the kind of online ‘pollution’ that annoys people so much and which has the potential to cause advertising real damage.

"And the fact that this has now become such a big issue means action will be taken because it’s far too important to be ignored.

"Maybe change could be brought about through ISBA and if major advertisers pressed for it. The worry must be that, without reform, the humanity gets taken out of advertising and content ceases to be important.

ISBA chief: expect us to be more vocal on media transparency