The decision last week of the Advertising Standards Authority to reprimand Diageo over a campaign on Snapchat for Captain Morgan will have been painful for the drinks company.

That’s because one of the supposed benefits of Snapchat and other addressable media is you can control who receives your ads by ticking exact demographic boxes.

Alcohol and gambling brands should be able to restrict their ads to people aged over 18.

However, the ASA decided that the self-declared age data of Snapchat users wasn’t worth the code it was written in.

What Diageo should have been paying attention to, the ASA said, was the overall audience of the platform – which it had reason to believe included a high proportion of people too young to be swigging rum.

The decision has led the drinks giant to suspend all advertising on Snapchat, not just in the UK, but globally.

Both AB InBev – which owns Budweiser, Stella Artois and Corona – and Pernod Ricard – owner of Absolut, Malibu and Jameson – confirmed to Campaign they were not currently running ads on the platform either, though neither said they were officially suspending activity.

Snapchat is understood to believe the ASA’s decision was flawed – but is also taking steps to give advertisers greater confidence in the future that they won’t be hit with a ban.

But however thorough the platform’s targeting becomes, the question is likely to remain: would it be better for brands aimed at grown-ups to just steer clear of Snapchat altogether? 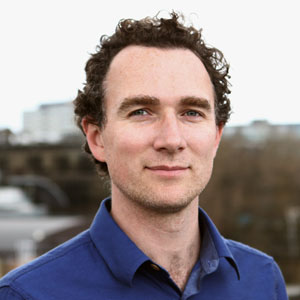 UK chief executive, We Are Social

No. It’s an unnecessary knee jerk reaction to dismiss Snapchat out of hand, but alcohol brands do need to tread carefully. There should be no ambiguity in their content; it’s clear why Diageo came under scrutiny from the ASA in this case, though it seems that the likelihood of the content to appeal to under 18s was the main issue. Snapchat does need to work harder this year on tighter targeting to satisfy advertisers in the wake of this news – alcohol brands will be extremely cautious to invest without the reassurance that they will reach the right audiences. 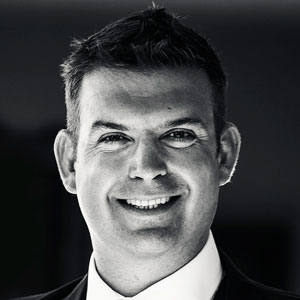 My short answer is 'absolutely not'. Any new media that has twirled the zeitgeist knob and found a hit in the way Snapchat has demands to be considered by any brand wanting to appeal to the tricky young adult demographic. Of course drinks brands, like tobacco before them and gambling after, need to abide by stringent (and quite necessary) marketing guidelines including those of the ASA, but they should be working collaboratively with regulators to help define where the goalposts are rather than throw in the towel. Snapchat is 6 years old – television is 90 and advertisers still come a cropper on that medium, so it's early days yet. 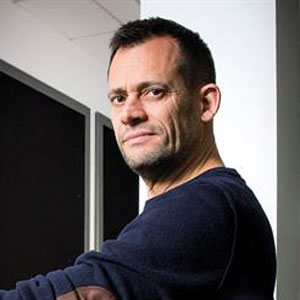 I’m no fan of blanket rulings but undertaking activity likely to appeal to children, in media that is likely to appeal to children, is a recipe for disaster in an age-regulated sector. Especially if all that stands between the brand and damage to its reputation and commercial freedom is self-reported age verification. If your brand cannot afford to be cavalier with its reputation (even if you are a buccaneer) perhaps its best to steer clear of those channels that have yet to prove they can be trusted to protect it. 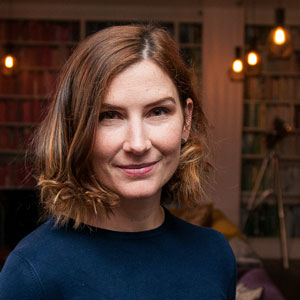 Yes, if you are risk averse, by choice or by regulation. If you care, or have to care, about ensuring minors don’t see your campaigns and have a hunch that "age by inference" data may not cut it with the regulators anymore. Take a pause, and work to get the assurances you and your legal team need. Because truly …

No! If you have or are considering advertising on Snap, you know the impact of this underdog platform. Brands can take chances and deliver brand and retail results. It’s not for the faint of heart (see above), but its unique ability to bring brand stories to life mean there is no reason to avoid Snap. 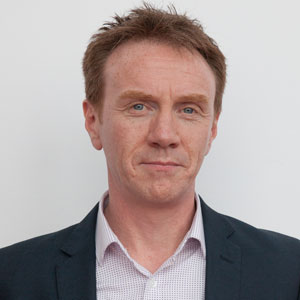 The recent decision to ban the Captain Morgan Snapchat promotion shows that regulators are finally taking action on social media alcohol marketing. Existing rules are meant to protect under-18s from alcohol advertising but social media platforms (especially Snapchat) are widely used by children and young people. Therefore, any promotion is liable to be seen by under-18s.

Ideally, stronger controls should be introduced across all social media platforms, especially since age-gates are known to be ineffective. In the meantime, companies such as Diageo, who profess a strong commitment to social responsibility, should voluntarily step away from platforms such as Snapchat, which are so popular with children.