Fashion and music has long taken inspiration from street culture, be it through upcycling, or shoots and videos in graffiti-ridden alleys and council estates. But for some, finding new ways to wear their clothes or re-using items is a necessity.

It shouldn’t come as a surprise then that more than half of young people feel that brands are exploiting working-class culture, according to the latest Young Blood report from brand experience agency Amplify, which spoke to more than 2,000 18- to 30-year-olds.

"They are seeing elements of their fashion and music – their identity – being glorified and sanitised for a mainstream audience, with brands jumping on the band wagon with no right to," Krupali Cescau, brand director at Amplify and author of the report, explains.

"At best, brands have funded and supported grass roots movements such as grime, giving urban youth a voice and outlet to express themselves. At worst, they have fetishised the working class in fashion trends such as lad-culture and workwear creating couture that is inaccessible to the very people it came from."

Though not all brands are getting it wrong. Cescau points to Adidas which has funded and backed rising stars in the grime scene, and so has become the brand of the music genre.

"From kitting out squads, to making documentaries, to design collaborations, everything felt real," she says. "To align with anti-establishment culture is a bold move and something that could have fizzled out or, if adopted, ended up harming the reputation of the brand."

It’s a difficult line to tread. So, are brands guilty of misappropriating working-class culture? 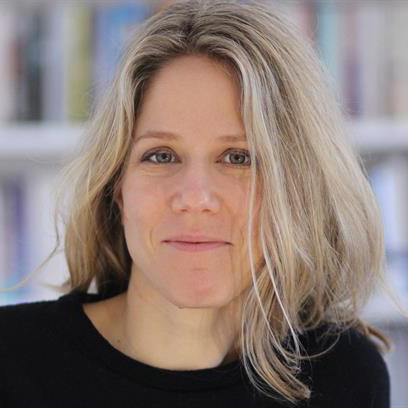 There’s no doubt that fashion right now is being strongly influenced by street culture, with established labels like Gucci and Balenciaga following the huge success of new brands like Supreme and Off-White, which have significantly and very successfully driven the premiumisation of streetwear.

However, beyond the fashion world I am not sure this is a hugely meaningful trend in marketing. Many brands that might traditionally have had working class appeal, like Lidl or Greggs, are now targeting a far broader socio-demographic. Likewise The Sun, ITV and the legion of betting brands.

I would argue that brands in the past were far more active in appropriating working class norms than they are now. I certainly never see class as a feature on any creative or media briefs any more. Our industry has moved beyond the ABC1 vs C2DE classifications, instead preferring genuinely insightful audience profiles based upon insights, behaviours and commercial data. 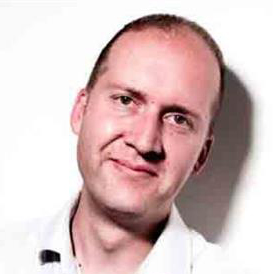 I think the results are enlightening and it’s a sobering message. Firstly the need for brands to truly understand and keep close to their audiences and not to second guess them. And secondly the need for authentic brands that drive a real connection with consumers.

To fail to do both isn’t good marketing. Now more than ever consumers can disengage from brands at the click of a button so the costs of getting this wrong are high. Vital lessons here for marketers to keep close to their customers and to stay relevant in the right way.

Brands being inspired by riffing on and shamelessly exploiting working class culture is as old as the hills. For me this is more about credibility than anything else. Does that brand have the DNA to be operating in that space in the first place? Where they don’t, it feels like misappropriation. Simple.

However, this behaviour cuts both ways. For every Balencciaga fetshising high-vis, there’s a Palace making tennis dresses, but while neither brand has the DNA to be credibly creating product in either of these new spaces, high-end brands need to recognise that their aping working class culture is problematic in a way the reverse isn't – and ask themselves if the conversation it generates is worth it. 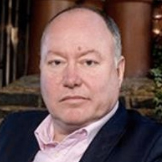 To get an idea of the ad industry’s take on working class culture have a quick listen to Talksport. Identikit geezers talking about betting, booze, vans and DIY in tones which suggest if you don’t comply and ‘bet responsibly’ things will definitely get a ‘bit naughty’.

I’m willing to place a large (but responsible) bet of my own that the majority of these ads are penned by the scions of private schools, who increasingly make up the majority of those employed in professions like advertising.

It’s time for an industry campaign fronted by Ray Winstone warning of dire consequences if we don’t pay as much attention to someone’s social background as we increasingly do to their gender and ethnicity -‘know wot I’m sayin’? 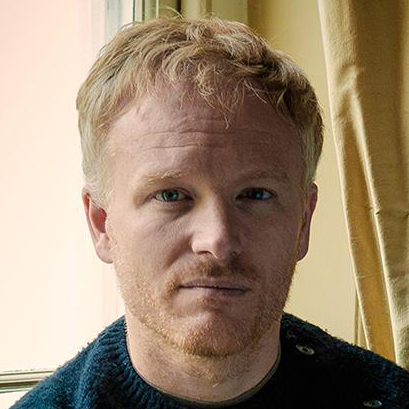 Most advertising misappropriates one culture or another and sells it as a dream. The difference now is that certain portrayals of working class culture are considered uber cool. "Where’s the rapper guys?!" scream middleclass marketers.

When we’re young, identity is too important and nuanced for it to be tamed and misused for ‘the man’. If the Stone Roses had provided the soundtrack for Ian Wright to flog Coca-Cola from a stylised council flat, it would have pissed me off.

Let’s see more working class kids portrayed as future architects, doctors or screenwriters and less of the ‘look menacing in a graffitied car park’ stereotype feted by the billion-dollar sports and music brands. 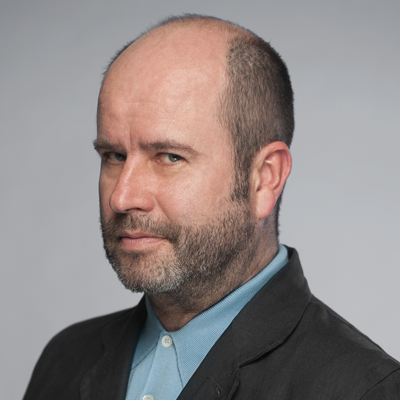 The working class is not recognised for its diversity. Its people are ignored, misunderstood, and heavily stereotyped – identified with negative tags such as ‘chav culture’, ‘benefits street’, and ‘teen pregnancies’. Over time, they have been disenfranchised from brands, community, and government.

The key to advertisers building a relationship with this audience is, first, straight talking. People want brands that are honest, truthful and transparent. And, second, to help the group regain respect, which requires agencies to truly understand its needs and motivations. Unfortunately, the further away we get from working class culture the more we will continue to fail. 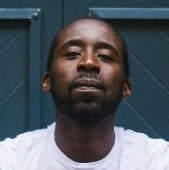 It’s hard not to look at it cynically and we can’t let those who intend to mock, disrespect and exploit with zero empathy off the hook, but I also see it as an opportunity.

The current wave has given us the chance to open our doors to ideas, talent and creatives, that we would never have been able to include in mainstream campaigns in the past.

The ad industry is looking for creativity in the wrong places

Event 360: Amplify asks who really are the millennial generation?