Consumers expect brands to have a purpose. What is the best way to achieve this, Simon Gwynn asks.

It’s fair to say that Google has done a lot to shape the world, but one of the ways it has captured the zeitgeist is its corporate motto: "Don’t be evil."

Plenty of businesses have serious aspirations to do good and be seen to do good, but leaders pushing this kind of philosophy often face setbacks – Google itself being an example.

This was the subject of last week’s IPA event on advertising and conscious capitalism, where brand, agency and media leaders outlined reasons to be on the side of the angels.

At the event, Mike Barry, director of sustainable business at Marks & Spencer, discussed the three drivers of sustainability: growing competition for resources, social demands from consumers and the emergence of disruptive business models.

But implementing a sustainable approach is not straightforward. As Freya Williams, chief executive of sustainability consultancy Futerra, argued, companies are in a position to lead change but can only do so if there is a plausible business case, which too often can be hard to make out.

One example is the "green split" – when consumers say they want to live a sustainable life and are willing to pay more for it, but fail to follow through with their behaviour. This is because the marketing of sustainable products, Williams explains, only usually succeeds in speaking to the "super greens" – the 16% of consumers totally committed to sustainability – and misses the mainstream "middle greens".

"Almost all the marketing around sustainability has done a horrible job of bringing everyone else along," she says. "Every time we use a green leaf or a polar bear or talk about saving the planet, we reinforce the view of the middle greens that this is for the super greens. They don’t want to be them – they see them as crunchy-granola hippies and rich, elitist snobs."

Williams argues that sustainable brands that succeed are those that speak to consumers in terms they expect for that category – such as Tesla (see below) – and agencies must "bring the consumer voice to the client".

For Barry, it means adapting successful marketing from the past to cater to that mainstream group. "An awful lot of advertising and marketing will remain about desirability, but it’s no longer just about asking people to buy a product based on functionality or sex appeal – there’s purpose in there as well," he says.

But Chris Arnold, founder of Creative Orchestra and author of Ethical Marketing & the New Consumer, believes the problem is more fundamental. 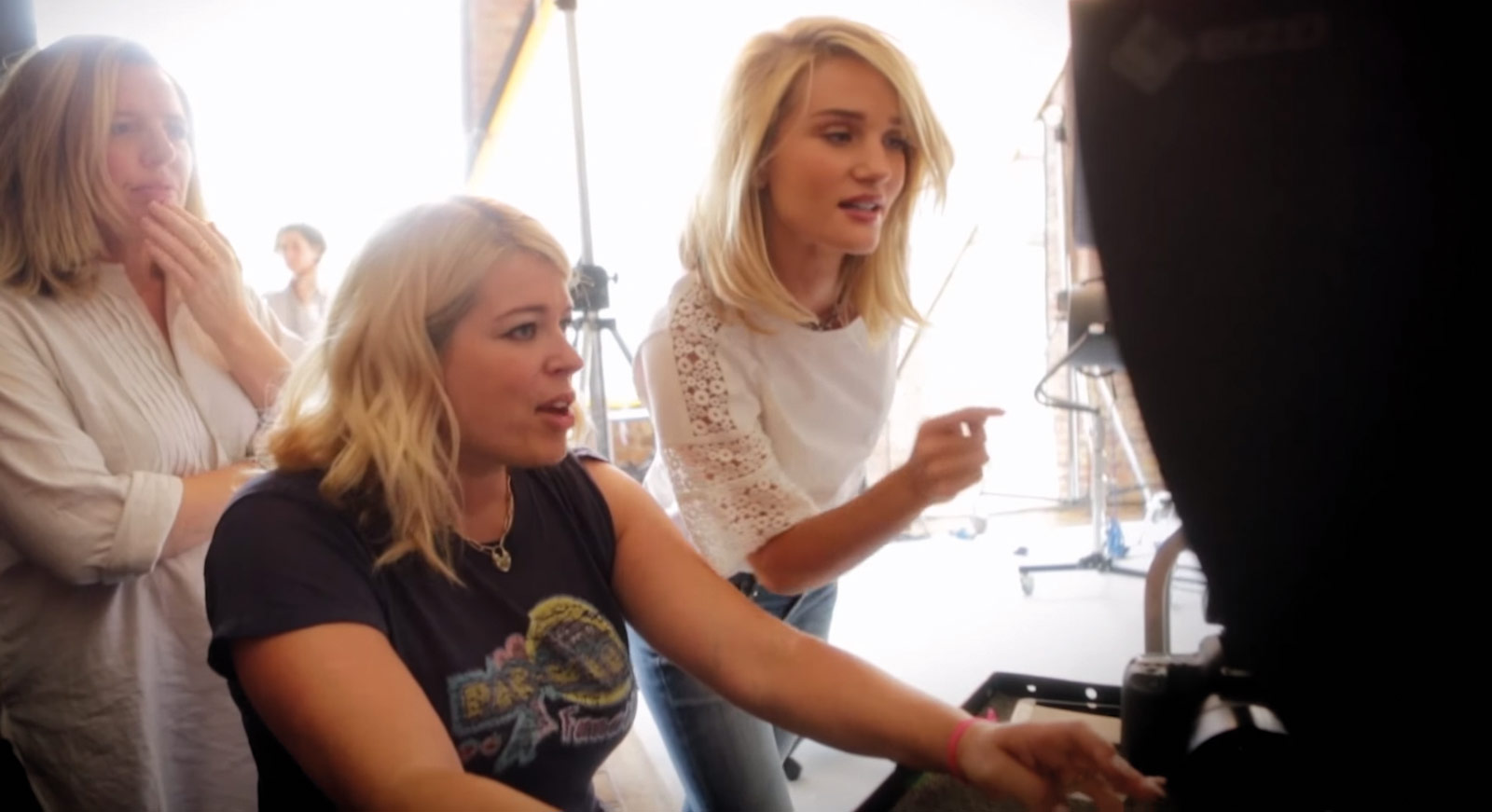 "Making sustainability claims in advertising is almost always unsuccessful," , he tells Campaign. "Research by TNS has found ads that make sustainability claims are less trusted than average because they aren’t seen as plausible. It’s not what brands say but what they do. Consumers seek out a brand’s ethos, which is what they judge them on."

Arnold thinks there needs to be a major shift in social attitudes, driven by word of mouth, before the public accepts the ethical claims made by businesses, especially big corporations. "New entrants will have an easier job, but any business with a history is bound to have skeletons in its closet," he says.

Barry agrees that winning consumer trust is about commitment to the right practices throughout the business, "not about making your existing business model less bad". And marketers need to be fearless, he adds.

"Business is very nervous about having a point of view in this febrile world of politics, bruising journalists and social media, where you can never win," Barry continues, citing a campaign M&S ran with Breast Cancer Now that attracted criticism from a "significant minority" of people for not doing enough.

"The old M&S would have been very scared of pissing one person off, let alone several thousand," Barry says. "And yet we took it on the chin and said: ‘That’s a successful campaign.’"

2006 saw the release of the whodunnit-inspired documentary Who Killed the Electric Car?. The film investigated the role of auto and oil companies, government and consumers in killing off electric cars, which once looked doomed to join the ranks of Betamax and laser discs on the technological scrapheap.

Why didn’t electric cars catch on? "Most people inventing electric vehicles really thought we shouldn’t be driving in the first place," Williams says. "So they invented these sort of punishment cars that drove like golf buggies and looked like shit."

One month after the film’s release in the US, Tesla launched prototypes of its electric sports car, the Roadster – and, at the same time, co-founder Martin Eberhard published a blog post outlining the company’s philosophy. Eberhard explained what Tesla would do differently: it would be resolutely "pro-driver", meaning its cars would be "built for people who love to drive".

Tesla – despite using no advertising – now generates $4bn (£2.8bn) in annual revenue on the back of a reputation for cars that excel in style and performance. Its green credentials are part of its identity but not the secret to its success.

Breaking down the glass wall

Why brands should take a lesson from Unilever on sustainability