But there is no consensus on how people should grapple with this: while increasingly sophisticated voice controls are on the agenda for many, with new devices such as the Sony Xperia Agent to rival Amazon’s Alexa, other brands, including Nokia, are tapping into latent desire for a time when technology was altogether more straightforward.

Brands should wake up to voice control

Audio and artificial intelligence offer an opportunity for marketers for a "real-time conversation back and forth" with consumers, Lisa Donohue, global president of Starcom, said. "It’s different from making a 30-second ad. Now you can do brand-building on a personal level."

Lou Paskalis, global head of media investment at Bank of America, added: "Voice-activated is a real reset for marketers. Most of us are not paying enough attention. It’s the most profound example of consumer control."

Voice interfaces are set for "material improvements" in the next two years that will make your phone just as helpful as a human in a restaurant when it comes to ordering food, Just Eat chief product and technology officer Fernando Fanton said.

He also hailed the ability of start-ups to improve areas of the sector, from robot delivery to dealing with food waste.

Fanton added that Just Eat’s "true competition is in the future – it hasn’t been invented yet", suggesting Amazon, Uber and Deliveroo aren’t keeping him up at night.

Mobile users should be able to block ads if they feel "plagued by advertising", Mark Evans, chief executive of O2, said. He revealed that the brand is considering providing "more control" to its customers over the number of ads they receive.

Evans said: "What we have the capability of doing is giving the customers the opportunity to reduce the level of advertising targeted towards them. That would be a customer-driven outcome, not ours. It’s got to be a customer decision about how much advertising they get." 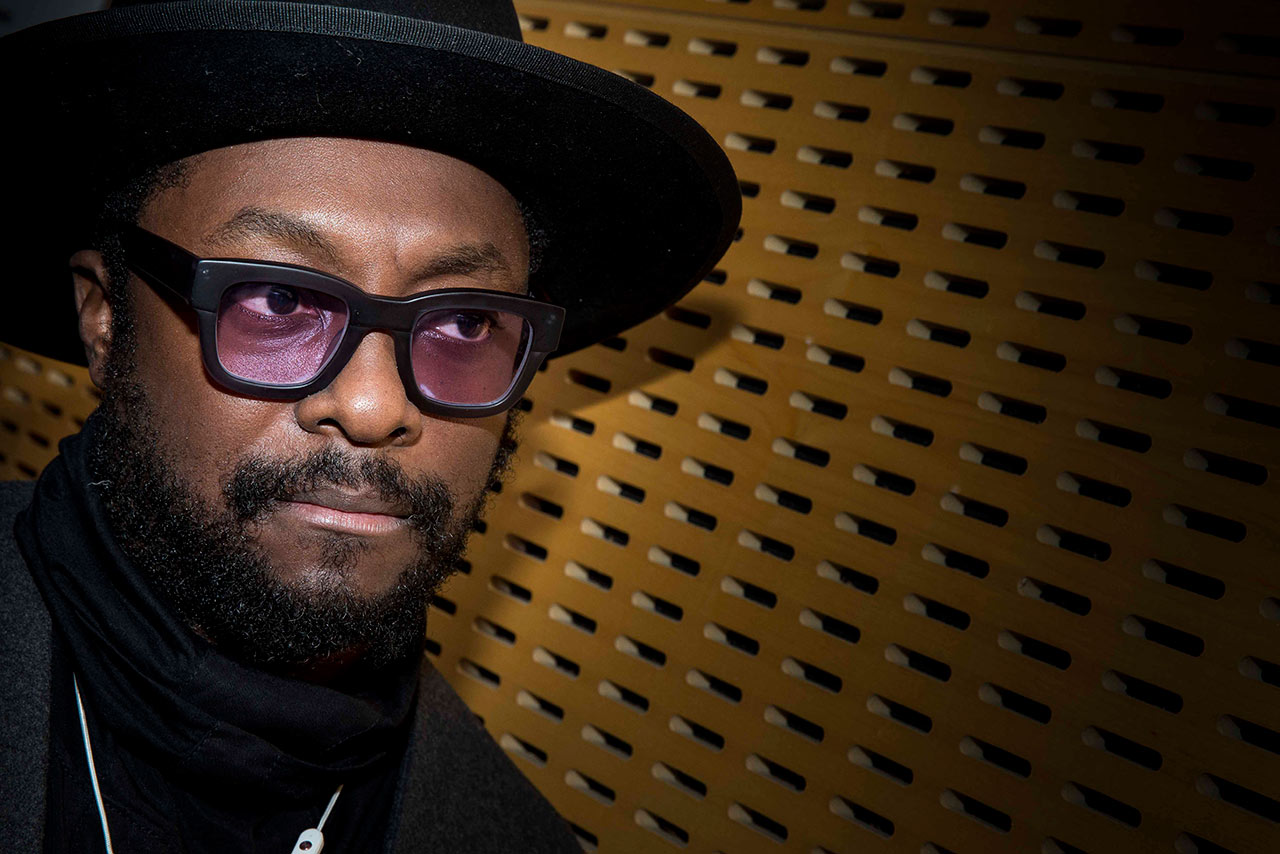 Pop star, The Voice judge and tech entrepreneur Will.i.am told Campaign that "now is the time to innovate" for mobile networks, which he believes have lost their role as a facilitator of connectivity to iOS and Android.

Networks, he said, were "the last people you think about when you go out there in the world. But there’s an opportunity to have a different relationship with the people using your service to connect and talk."

Will.i.am’s tech company I.am+ is collaborating with mobile network Veon in the launch of its integrated messaging, search and entertainment app. 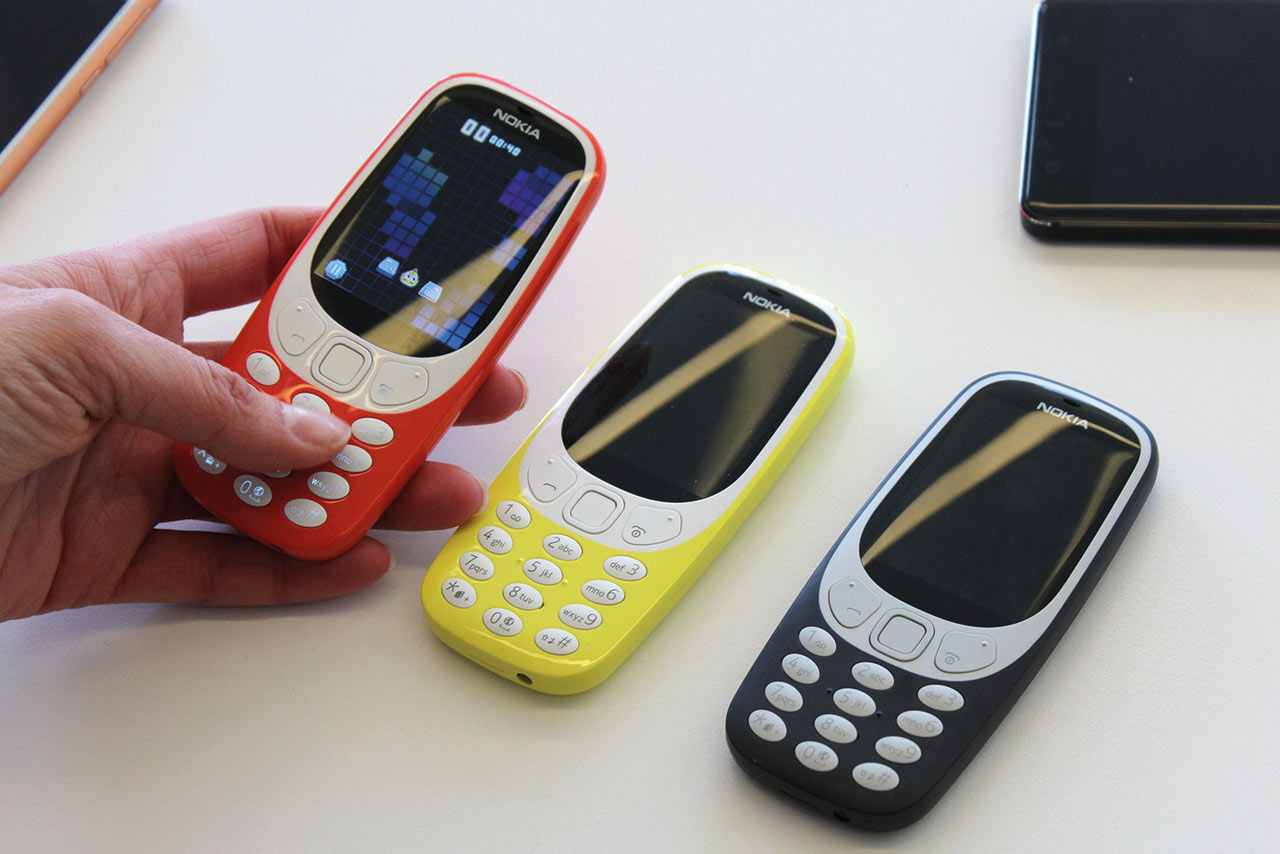 The iPhone may have set the standard for the mobile user experience of today, but there is probably no model so baked into the popular consciousness as the Nokia 3310 – so if any "dumb phone" was going to make a comeback, it had to be this one.

Within three decades, computer intelligence will exceed human capability, according to Masayoshi Son, chief ex-ecutive of SoftBank Group. He predicted that, in 2047, one computer chip would be equivalent to a person with an IQ of 10,000.

Google says it is ‘powering’ publishers

The tech giant challenged the premise that it has damaged the news industry by eating its revenues.

Madhav Chinnappa, Google’s director of strategic relations for news and publishers, said that the majority of its revenue comes from search advertising.

He argued that its display advertising is powering the businesses of publishers through a revenue share model.

Catch up on more news from Mobile World Congress