The cream of the digital marketing world once again descended on Cologne, Germany, for Dmexco, the annual two-day conference and exhibition that brings together the latest innovations and the talking points dominating the industry. Here's what went down. 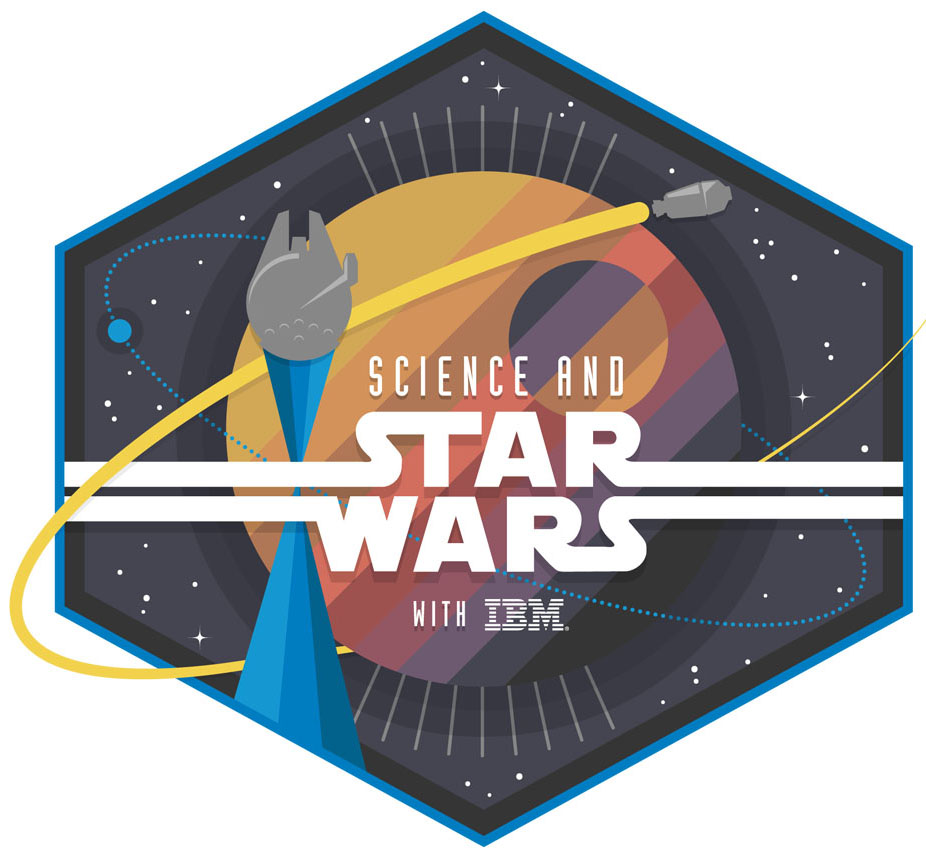 Billed as creating "high quality, digital-first stories" delivered through digital platforms and aimed at millennial, Gen Z and family audience, the network will include new short-form programmes including 'Club Mickey Mouse' and 'Science and Star Wars'.

Tricia Wilber, chief marketing officer, Disney EMEA, said: "This network allows us to do more with digital-first content and further extends our stories to the platforms Gen Z and millennial audiences are on every day.

"It also allows us to offer partners innovative digital advertising opportunities through our brands and IP."

At the launch event, Robbie Douek, vice-president, EMEA, Disney digital partnerships, said the company had "more social views on sites and platforms than any other media out there. Our content is sticky and enticing."

He added that Disney had 400 million "monetisable views" of its content every month in EMEA, and created 3,800 pieces of content monthly across 22 markets in 18 languages.

Pritchard follows up landmark speech with another call to action 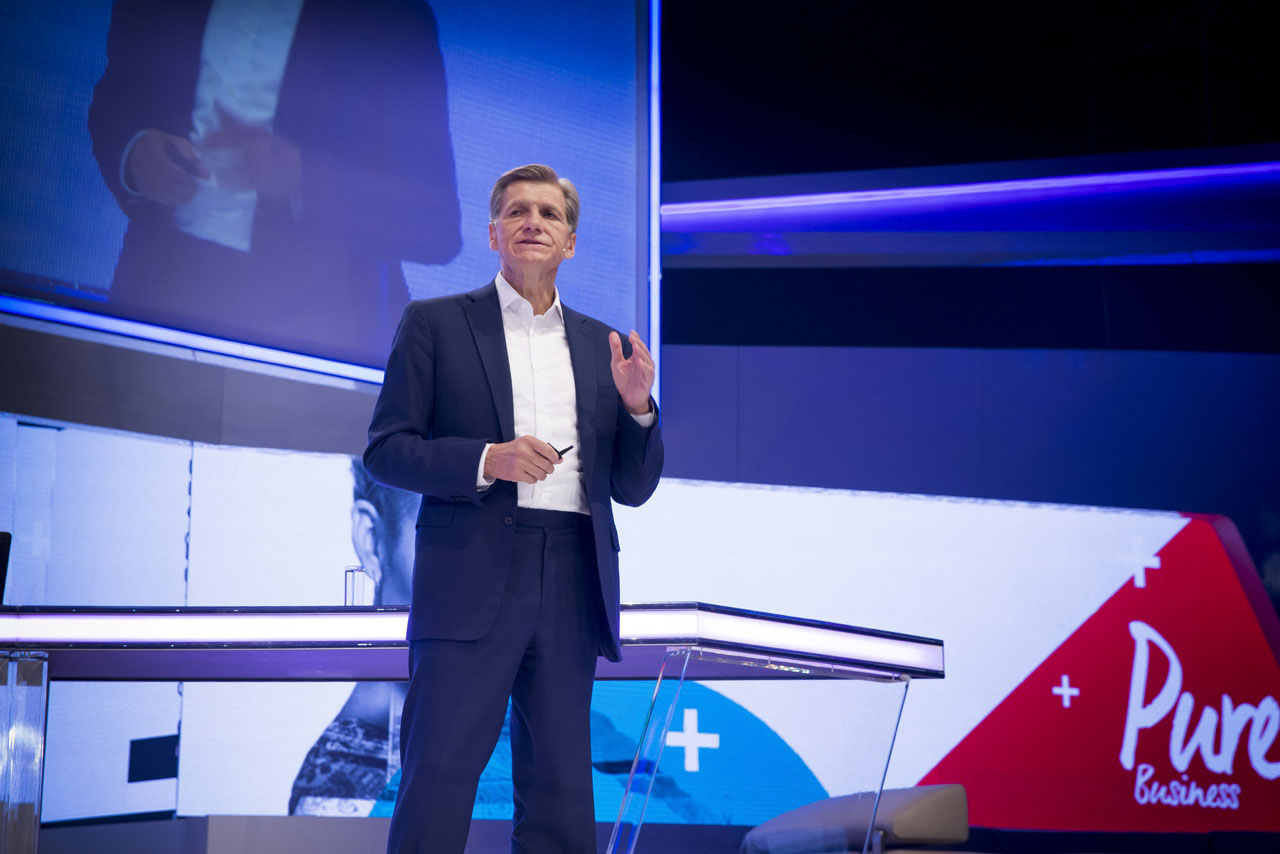 Procter & Gamble's chief brand officer Marc Pritchard used his keynote speech to outline three steps the marketing industry should take to respond to the challenges of today’s digital landscape. This followed his landmark address on transparency in January which caused shockwaves across the industry.

He said: "Marketing and the marketing world got a big wake-up call this year. Digital media turned 21 years old, surpassing TV as the number one form of advertising, and continuing its journey to completely transforming the media industry.

"But leadership brings big responsibility and when we collectively raised the bar on transparency it became clear digital media still had some growing pains to work though." 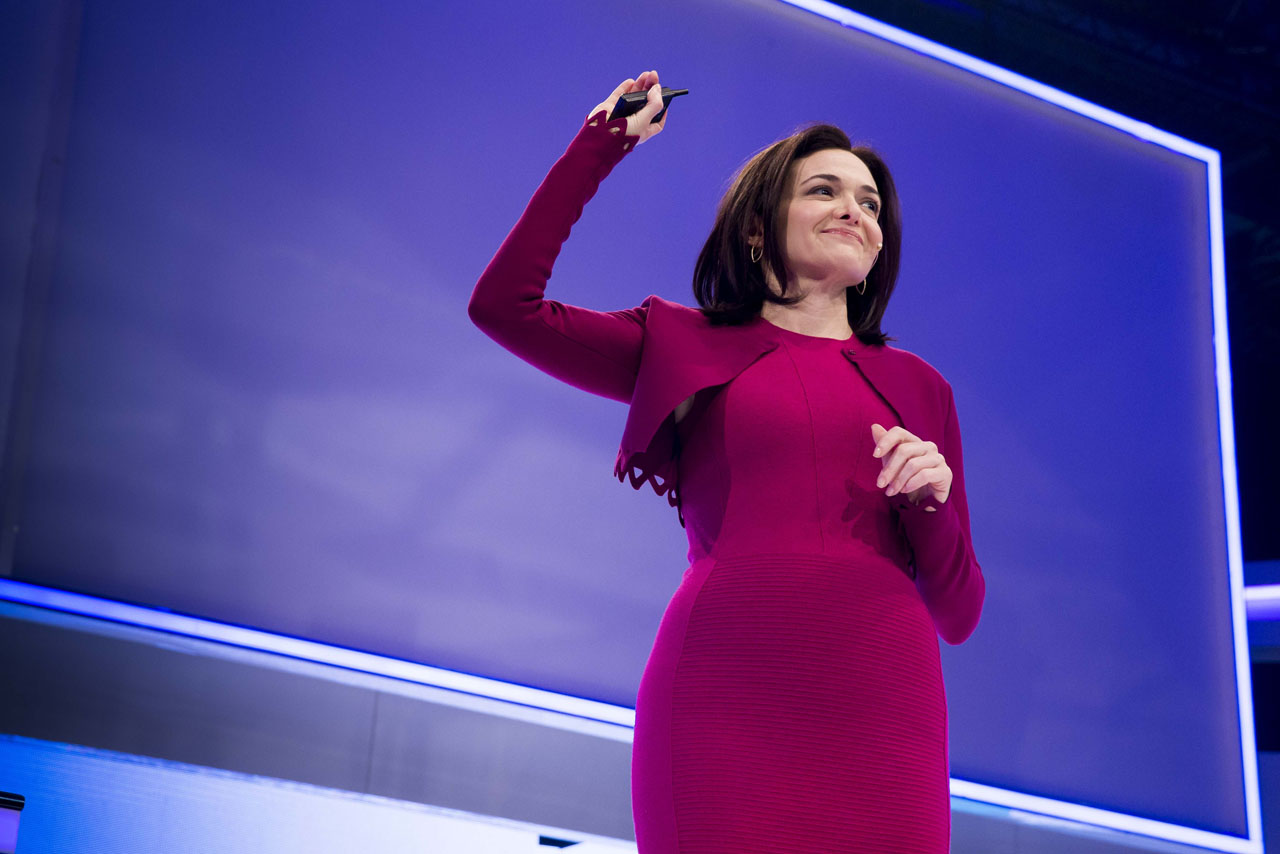 Announcing tougher rules on brand safety, Sheryl Sandberg, Facebook’s chief operating officer, said the world’s biggest social media company felt a sense of "responsibility" and wants to give businesses "more control over where your ads run" – before, during and after campaigns.

As part of what Facebook calls its "monetisation eligibility standards", it will not allow ads in a number of contentious areas including "real-world" tragedy and conflict, other "violent" and "extremist" content and the "misappropriation of children’s characters".

Sandberg also used a keynote to say that Facebook had a responsibility to "bring people together to do good."

A year after they had originally been scheduled to appear on stage together, Twitter’s Jack Dorsey and WPP’s Martin Sorrell took to the stage to discuss last year’s acquisition attempts for the social media platform, the experience for advertisers, and Donald Trump.

Sorrell also kept a promise to send his first tweet – eight years after his account was set up.

Defending criticism of the platform, Dorsey said Twitter had achieved brand awareness that was "unlike any company", with the world’s most influential people using it. "A conversation on Twitter is alive, it’s 24/7 and it’s electric," he added.

"Has it always been as focused, as simple, as streamlined as it needs to be? No. But we’ve focused on providing daily utility to people, and we’ve shown that that continues to accelerate."

Oath: watch out Google, we’re coming for you 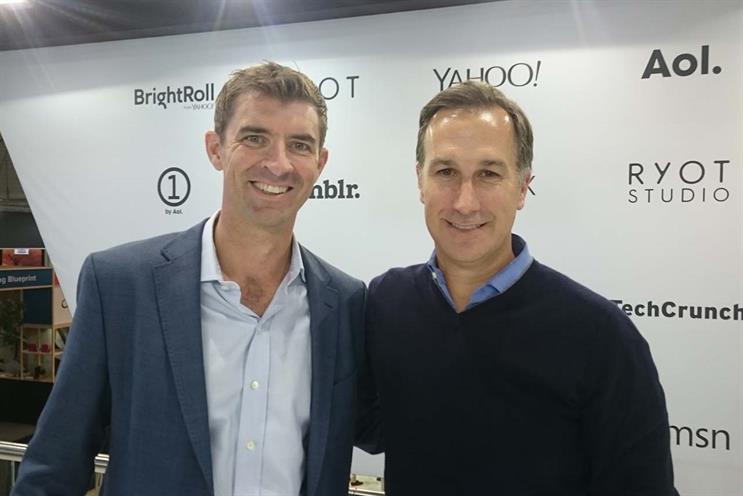 Speaking to Campaign, the chief revenue officer of Oath - the company formed from the merger of AOL and Yahoo - said its ambitions did not stop at becoming a strong third force in digital media.

"We hope to be the first," John DeVine said. "[Oath chief executive] Tim Armstrong has set some real aggressive aspirations.

"We know we’re competing against some real strong players in the marketplace, but we think we have some real distinctive advantages – in our trusted content, distribution, data."

No difference between Trump and toothpaste, Cambridge Analytica claims

Cambridge Analytica commercial vice-president Richard Robinson told an audience there was no fundamental difference between getting someone to vote and persuading them to swap toothpaste brands.

"It is about understanding what message is relevant to that person at that time when they are in that particular mindset."

Our addiction to mobile is turning us into liars 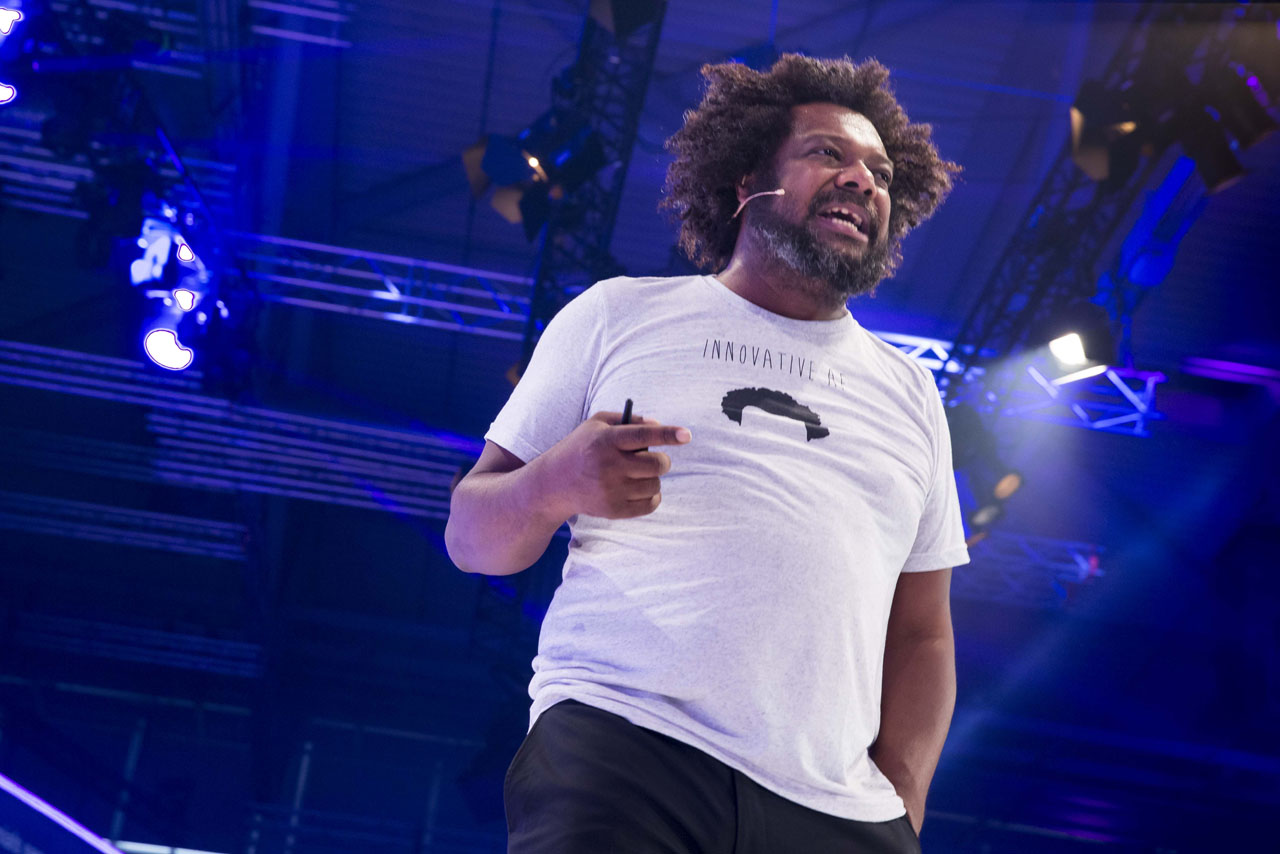 Brands have not got to grips with the wholesales ways in which mobile use has transformed our identities and living patterns, Bonin Bough, the former Mondelez chief media officer, said in an energetic keyote.

"We’ve become the most distracted society in human history, but we will never admit that we’re distracted," he said.

Bough said that in researching his book, Txt me: Your phone has changed your life. Let’s talk about it, he was told stories about people in restaurants "lying to their friends about having to go to the restroom because they wanted to check Instagram or Facebook".

Spotify is ahead of the game on verification

Speaking to Campaign, Spotify’s vice-president, global head of ads monetization, Brian Benedik, said that despite the platform’s desire to turn its users into paid subscribers, he expected non-paying users to continue to outnumber them two-to-one for the foreseeable future.

Benedik said that around 65% of Spotify’s 140 million active users were on the free tier – meaning there were around 90 million people receiving ads through the platform. Despite this, Spotify was not always recognised for its scale as an advertising medium, he claimed.

The large amount of listening data gathered by the platform meant it could offer advertisers a type of targeting based on moods and moments, he said. And he claimed Spotify was ahead of the game when it came to implementing the measures P&G brand chief Marc Pritchard demanded in January.

Microsoft-owned Skype's programme manager Rene Brandel warned in a panel session that people have unrealistic expectations of what tasks chatbots can currently perform, and argued that there needs to be a revaluation of the role they play.

"I think chatbots needs a redefinition, people always thought when they came out they were super-good AI and they could do everything," Brandel said. "In the end we all know they are very good at niche things, I think moving forward there will be a convergence between human and bots."

With AI, start with the objective

A panel of speakers, including executives from eBay and IBM, agreed that brands should not try to introduce AI without first working out which problems they want it to solve.

Beck Kloss, global lead: advertising and merchandising at eBay, said one of the most exciting possibilities for advertisers was computer vision, which could do things like recognising flat surfaces shown within videos, and then inserting ads onto those surfaces in real-time.

"When you look at the advances that have happened in targeting, it’s because we’ve been able to associate this very rich set of behavioural and demographic actions to this user entity," he said.

Spotify, Heineken and IBM on the challenge of marrying data and creativity

IBM, eBay and Sentient Technologies on what AI can really do for advertising

Cambridge Analytica: 'Getting people to vote no different from marketing toothpaste'

Oath: Forget being the third force... we want to be number one