The partner at indy shop Odysseus Arms (and co-founder of Mother) says some C-suite marketers are being "blindly led" by numbers which "turns consumers into zeros and ones and reduces our view" of a creative situation.

"Data is a huge part of our industry now," she told Campaign US. "Clients have turned to that to try and eliminate fear and bring clarity to their spending decisions.

"Metrics have become the dominant force in our industry, but we’ve zagged from that and we don’t believe that the 'Diginati' (like Illuminati) are the know-it-alls -- we wanted to bring the humanity back into the industry."

Her answer is called ThirdEye: a slice of the agency’s research and development arm devoted entirely to onboarding brand superfans. It’s like a focus group on steroids. People who live and die by the product are involved every step of the way, from initial salon-style date nights right up to the market-ready concept. Creatives lay bare their ideas (kind of like an adult show-and-tell). If they don’t like it, consider it trashed.

At eight years in, it’s hardly a new process -- but the principle is arguably more relevant in today’s data-stormy world than it was back then. 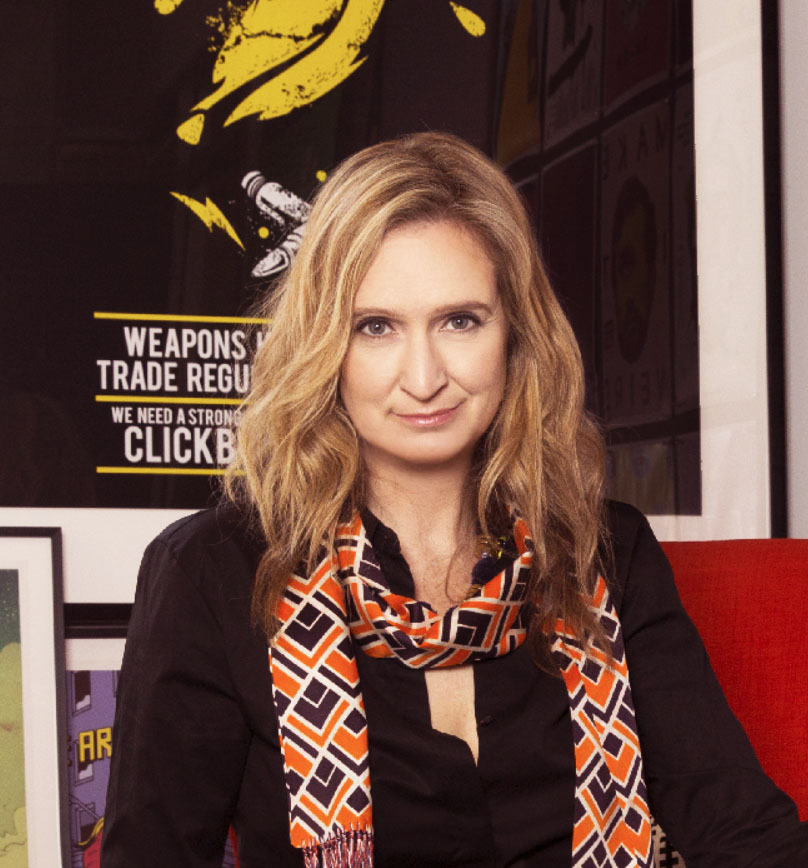 The idea was sparked following a major business win. After acquiring creative rights for Amazon’s romance novels, Brockhoff quickly realized no one in her shop had ever picked one up. They were in the dark. So they sought out romance readers, authors and even the lady who runs a national romance novel council (yes, that exists).

Creatives ended up pitching their initial idea to a crowd of 40 people. The fans hated it -- trashed.

"We have this saying: ‘We do it with strangers,’" explained Brockhoff. "It makes sense; if consumers are going to judge you at the end, you may as well bring them in at the beginning.

"We share our work with them, that’s like the biggest taboo for creatives. We’re not scared to repair things. Most creatives don’t want to touch their creative babies. We see rejection as a fresh beginning if we’re wrong."

Foster Farms Corn Dogs is another ThirdEye success story. The brand was having an identity crisis. Odysseus Arms initially reached out to people in its zip code, but being San Francisco-based, felt it needed to speak with those whose main source of calorie intake didn’t come from kale.

The team invited moms in to chat. Specifically, moms with 10-year-old boys who eat anywhere between five and 10 snacks a day. Research kept landing them at the same conclusion: the boys wanted "food food" -- real protein, hearty snacks outside of fruit and all things entirely healthy. This became a key insight and led creatives to develop "Monster Appetites."

"The work was copy-tested in the top three percent of ads, and it had a sales lift of 13 percent and that’s really extraordinary for a consumer packaged goods company -- you don’t get that kind of lift from advertising," said Brockhoff.

The brand was suffering from a similar identity problem when Odysseus Arms initially took the creative reins, said Brockhoff. Yes, there were conversations playing out on social media, but it was very one-way. They managed to change the conversation from consumers shouting about how much they like Moscato to super-fans interacting with one another. It fostered a community. Now these people share stories by using the brand to express themselves in a way that could not have been done without the sparkling insight from ThirdEye. "We lit a huge fire," said Brockhoff.

Anna Bell, senior director of marketing at E&J Gallo Winery, heaped praise on what the process created. She said: "ThirdEye is a great tool that has helped us hone in on our creative approach in order to create content that was both relevant and engaging for our audiences. It’s unique in that it allows for a flexible and efficient way to hear from target audiences around the country." 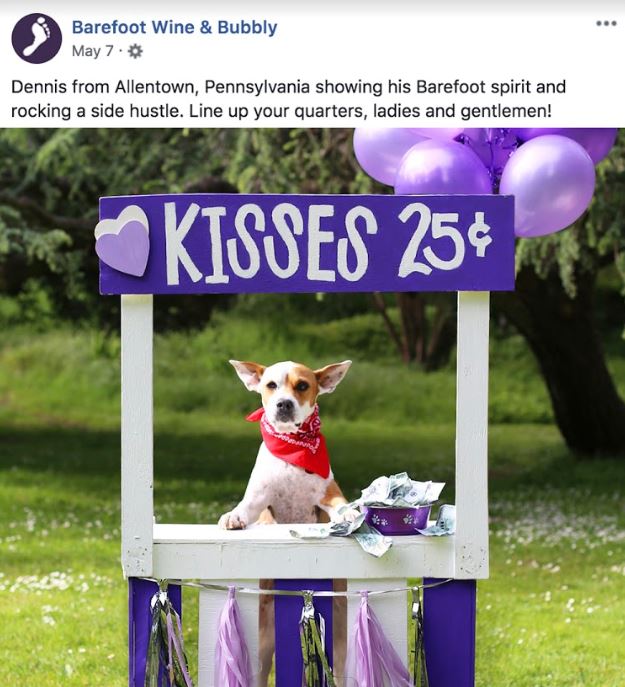 ThirdEye has evolved and grown over the years. There’s never been a designated super-fan area in Odysseys Arms’ office with one of those weird two-way mirrors. In fact, as soon as Brockhoff knew the process was a winner, she ordered a ton of couches for consumers to come and hang out on.

"With the evolution of media, consumers are so much more part of a brand’s conversation," she added. "We used to be the evalangist telling people what they needed to understand -- now they’re an equal partner. It seems crazy to us to not have that as a major force in the work that we’re doing.

"We have an immense respect for the consumers. People are hyper-evolved and brands really need to trust the power of the people to impact their brands more."

The nature of 'brand trust' is changing. Are you?