The L.A. rapper loves the sparkling water so much that he wrote a summer anthem about the bubbly beverage.

It's more uncommon for a rapper to release an entire song devoted to his favorite beverage, but that's precisely what L.A. musician Big Dipper did in May.

Titled "LaCroix Boi," the single caused one NPR journalist to declare, "As debates about 2017's song of the summer emerge, you can keep your chart-toppers, I'll take an ice cold LaCroix with the bois, thanks." As for Big Dipper, he's celebrating the popularity of his single (more than 300,000 YouTube views) by opting for LaCroix bubbly over champagne.

Why do you love LaCroix sparkling water?
LaCroix is so simple and refreshing. I love all the flavors, the can design and the internet culture surrounding its recent rise in popularity.

When did you first taste LaCroix?
I first encountered LaCroix as a kid in the Midwest when my mother and older relatives would drink it at family events. I really disliked it because it's lack of sugar. I didn't understand why you would drink something with only a hint of flavor.

Two decades later when I re-discovered LaCroix, my matured taste buds responded so positively to the bubbles and the flavor essence. It was a perfect example of growing into something. Now it's my favorite drink. 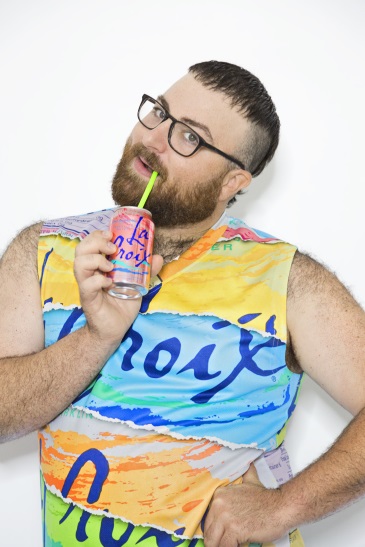 What's your coolest piece of LaCroix swag?
It's actually a windbreaker I made for myself with all the LaCroix can and box designs. I don't have any swag from the actual company. I don't think they sell it. They only give it away on Twitter. 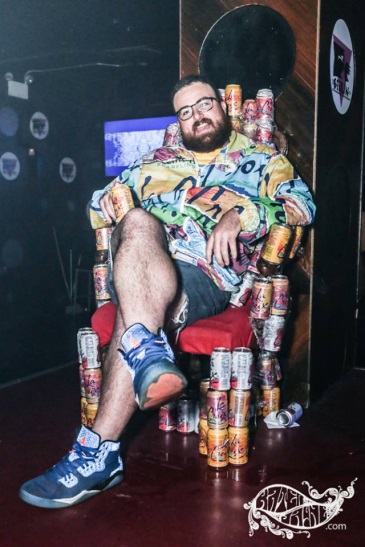 I was only disappointed because I wrote a song and produced an entire music video about their product. I released the video, and it got press coverage and hundreds of thousands of views.

But when I sent it to them via email, there was no response. I figure they might acknowledge the work I put in or the press coverage I got for their product. But sadly, they did not.

This wasn't the intention of making the song or the video, but it would have been an added bonus to hear from the company. I still drink LaCroix every day, and I'm not too butt-hurt about it. 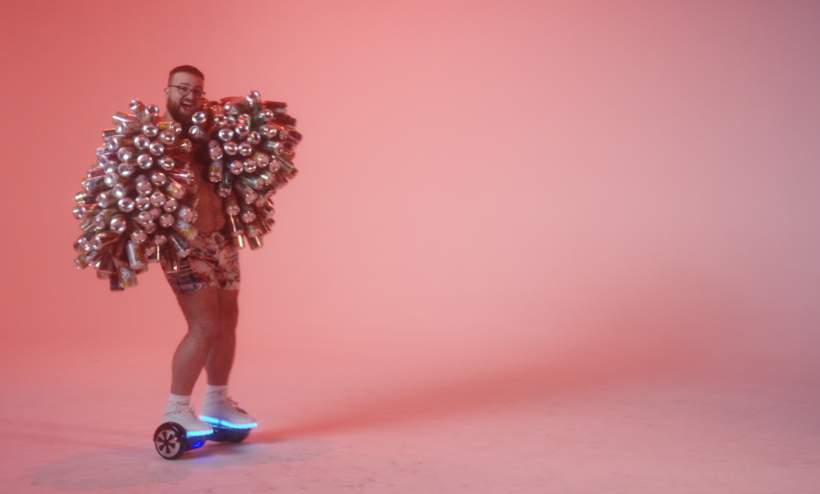 If you could change one thing about LaCroix, what would it be?
Wider distribution. I'd like to see it everywhere. 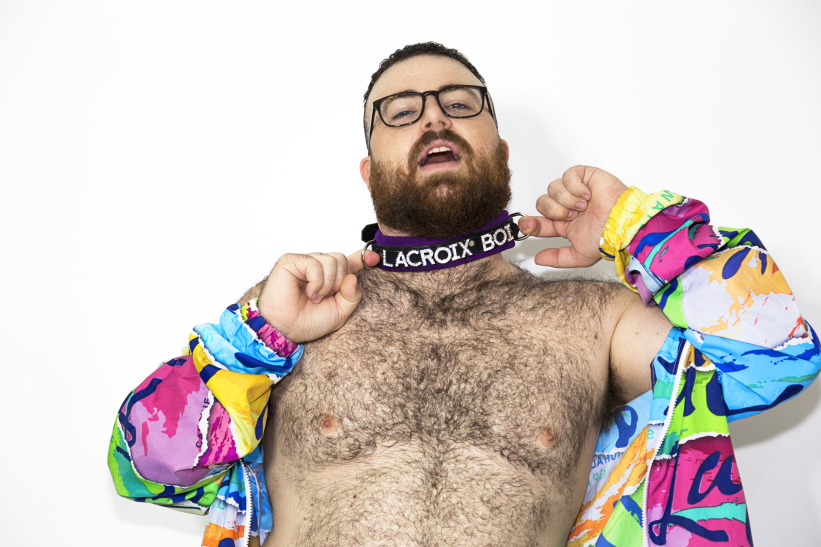 What's the one thing that would make you disloyal to LaCroix?
If they publicly supported our current president

What are your other favorite brands?
Champion, Apple, Nike, Lockwood51, Sharpie 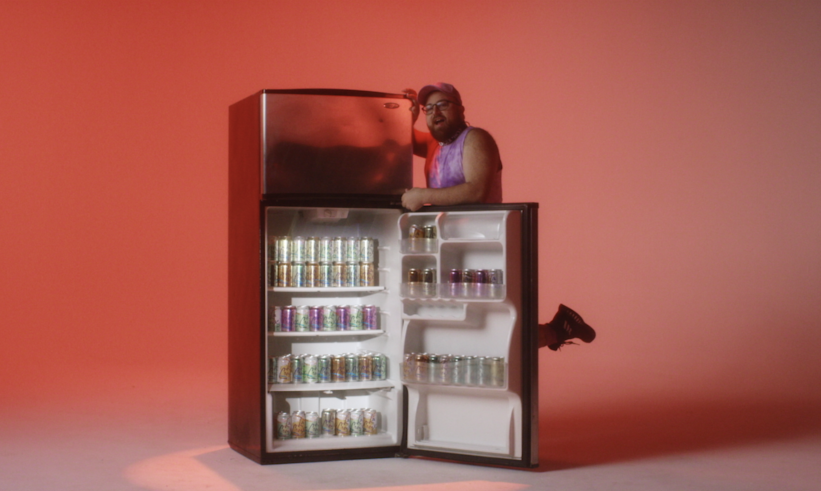