The Pennsylvania native collected so much Corvette memorabilia that Guinness World Records was forced to create a new category for him.

"My hats, jackets and shirts are all Corvette," he said. "I proudly show the brand flags whenever I can."

"I went round-and-round with the Guinness folks over the years about my category," he said. "They recognized 'most cars,' which I said is not tough." Anyone can go on a giant shopping spree and buy a bunch of cars, Mallon added, especially since Chevrolet only makes a few new Corvette models each year. Eventually, the two settled on a new category for "Corvette items," and in 2012, he was awarded the world record. 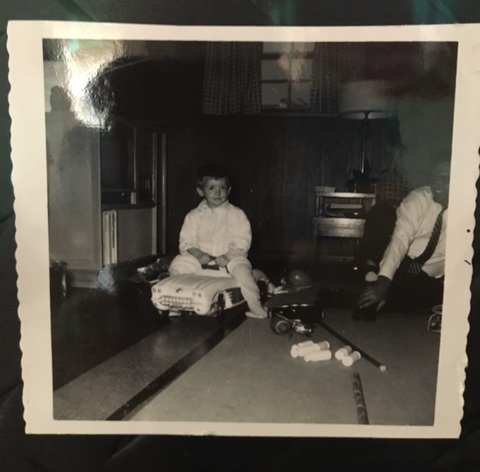 Why do you love Corvettes?
Corvette is THE iconic sports car!! It's fast, it's sexy, it's a head-turner. The mystique of a Corvette is like no other car. People love the sound, the style, the speed. It competes with all global sports cars and blows them away!!!! 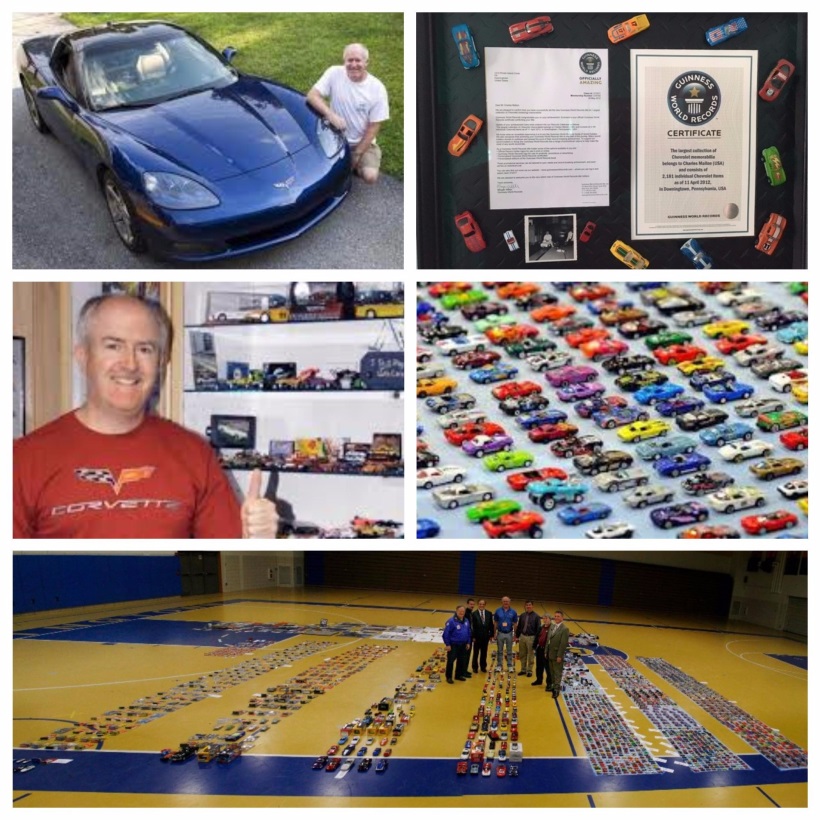 When did you first discover the Corvette?
I got my first Corvette at age 2, a ride-on model that I sure wish I had today. My mom told me that I could tell a Corvette apart from all other cars around 3 years old and got so excited when one would drive by. It must be in my DNA.

The first ride I can remember was when a neighbor took me on a drive in his Corvette around age 10. The top was down, the engine was screaming and I was screaming with delight! This neighbor let me wash it any time I wanted to. I think he had a side motive. 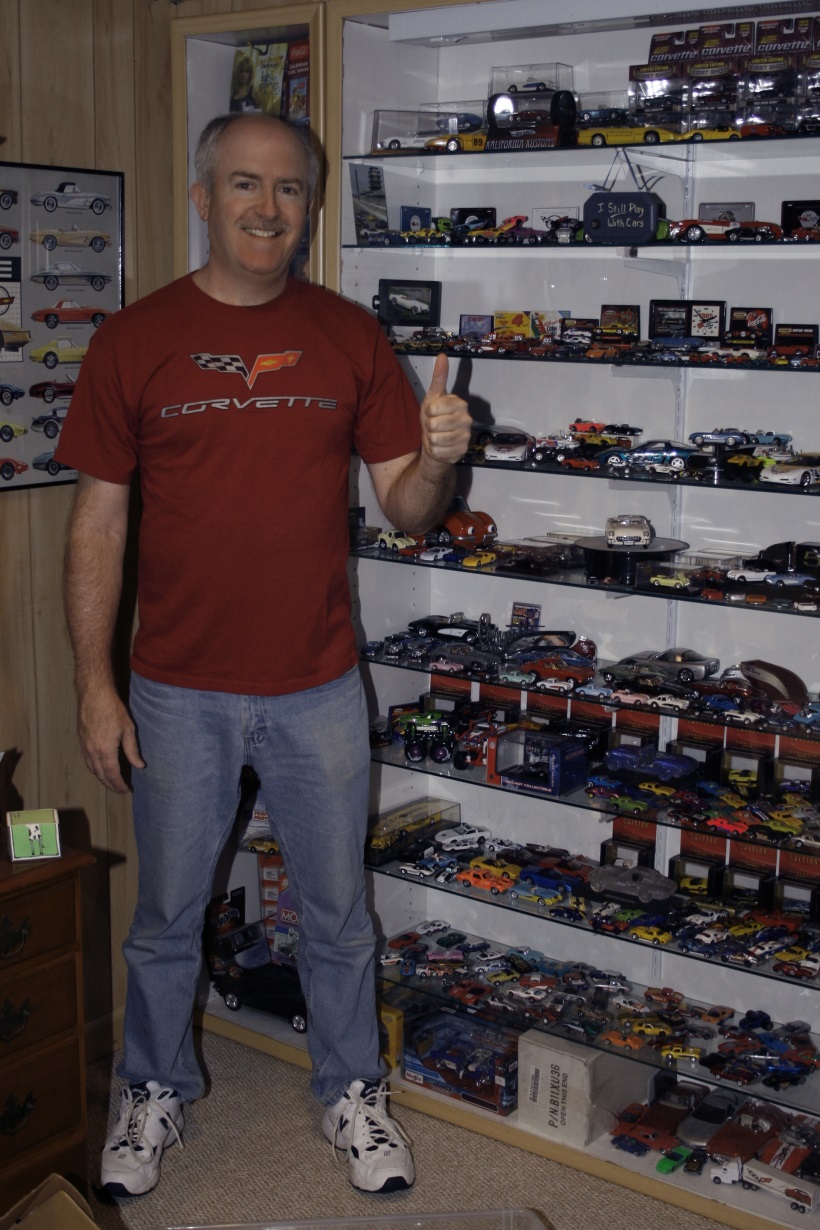 What's the craziest thing you've ever done for Corvette?
When Corvette had its 50th anniversary, Target released a limited-edition collection of one car for each of the 50 years. The goal was to collect all 50 if you could. I had a business trip to Buffalo, N.Y. and flew the night before to be at a Target store when it opened. I then drove to about seven other Target stores in the area to chase my "needed" cars. Yes, I obtained them all! 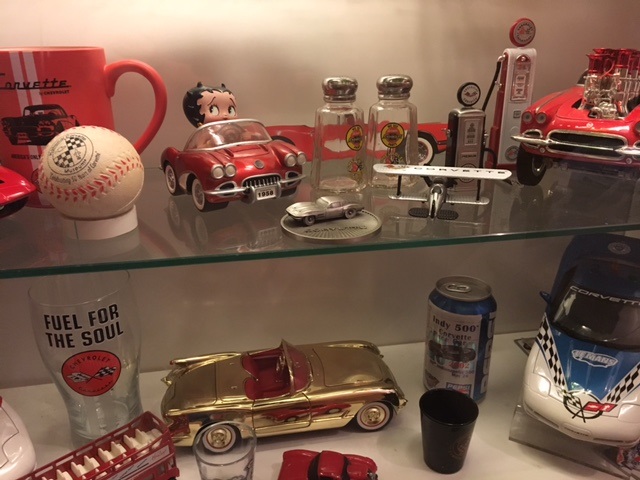 What's the nicest thing Chevrolet has done for you?
General Motors called me for an interview prior to the release of the latest generation car, a long-awaited Stingray model. They wanted to know what I thought of the history of the brand, my favorite five models and what I thought of the new model. My story was on the GM homepage for some time. 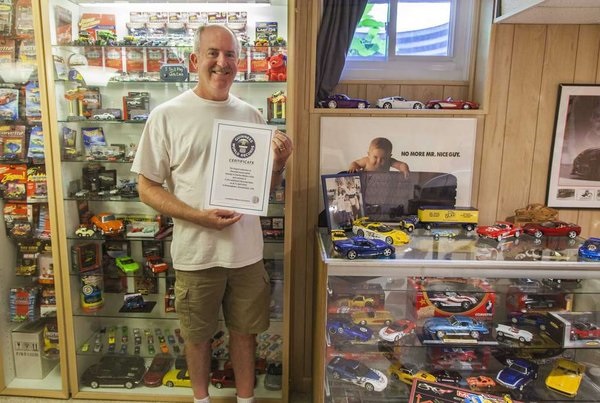 If you could change one thing about Corvette, what would it be?
Corvette is truly a well-developed brand. Corvette drivers have "the wave" to acknowledge other Corvettes passing by. It is supported by shows and magazines and has a fabulous museum with many thousands of diehard devoted fans. I would not change a thing. 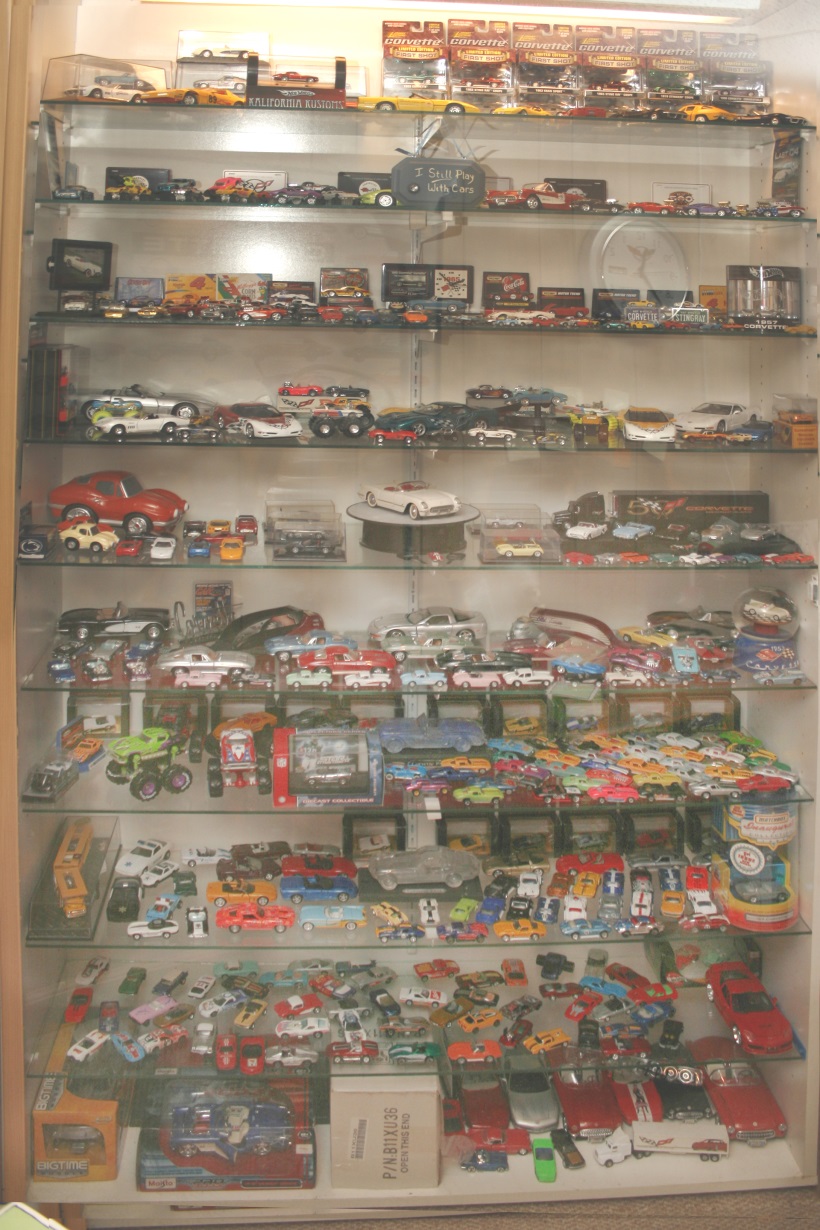 What's the one thing that would make you disloyal to Corvette?
If Corvette ever built a four-door, I would be greatly disappointed. 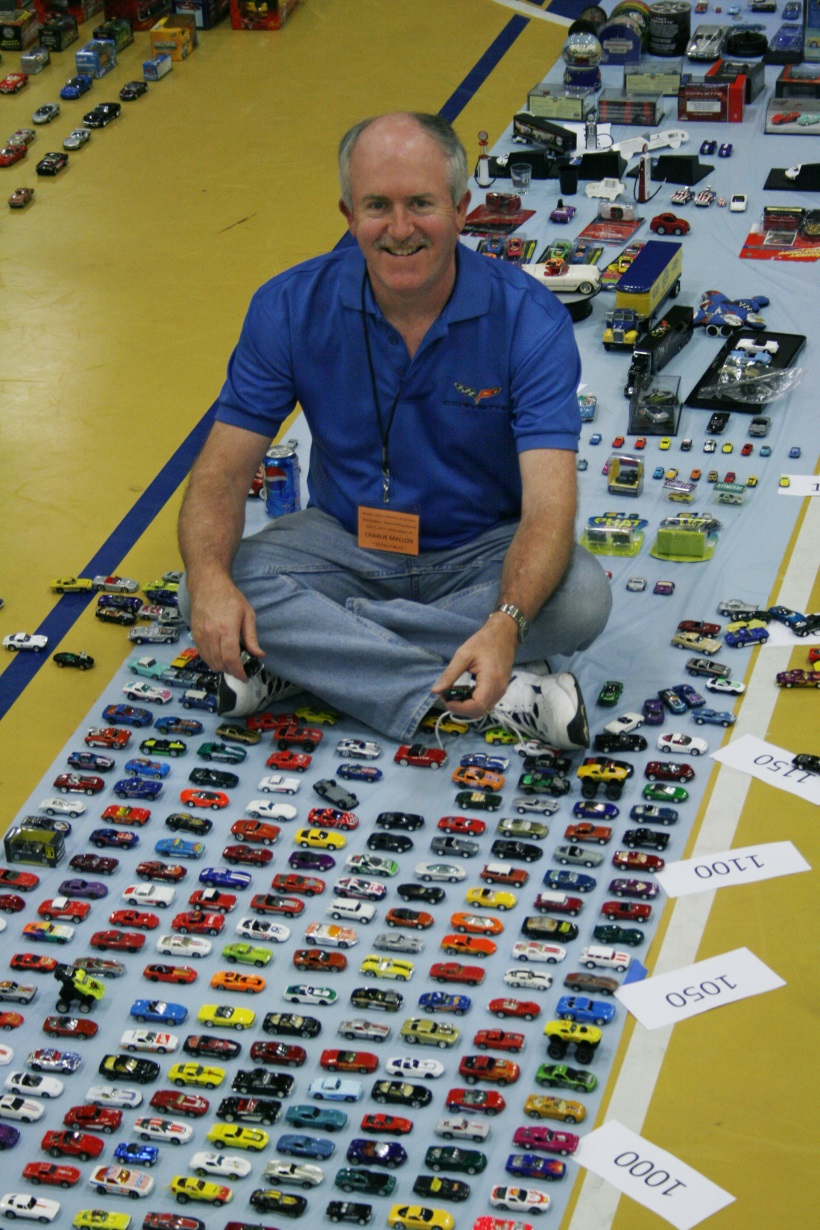 What are your other favorite brands?
I am a loyal Marriott hotel fan and have achieved a Lifetime Platinum status.