The reality however, its that those companies built their brands a long time ago, and what they’ve been doing since is building on their original innovations. That’s no mean feat, of course, as formerly beloved brands like Nokia and Nintendo can attest. If you’re looking for true inspiration, though, you have to go elsewhere.

Where exactly? Might I suggest Quebec City? Or maybe Denmark. Those are just some of the places these nine innovative brands hail from. For now, these are brands only hardcore marketers likely know about. And if they don’t, they should. (A shoutout to Michelle Greenwald, whose iBook Catalyzing Innovation includes dozens of other great examples.)

1. ECCO. Not to be confused with Marc Ecko, this 52-year-old Danish brand is applying the now-trendy concept of farm-to-table to clothing. That is, ECCO claims to manage "every step" of the shoemaking process, even owning and its own tanneries. In other words, you can trace an ECCO shoe backwards from the company’s branded retail stores to a cow.

ECCO extends the sustainability theme to design as well: Ejnar Truelsen, Ecco’s top designer, notes that the brand’s Soft model was introduced in 1981 and is still in production.

2. Zink. If you’ve ever had to schlep to Staples to spend $45 on an ink cartridge, you might like the idea behind Zink. The Billerica, Mass., firm promises printing without ink (hence the brand name, a portmanteau for "Zero Ink.") The secret? Paper treated with special chemicals that reveal images when printed.

According to Amazon reviews, the technology could be refined a bit, and the paper is expensive. But we can all salute a product that makes a reviled category less painful.

3. Sprinkles Cupcakes. Have you ever had a hankering for a cupcake at 2 AM? Then Sprinkles’ Cupcake ATM may be for you. In a riff on the vending machines of old, the Beverly Hills-based Sprinkles lets you buy a cupcake and also watch as the machine selects your treat. 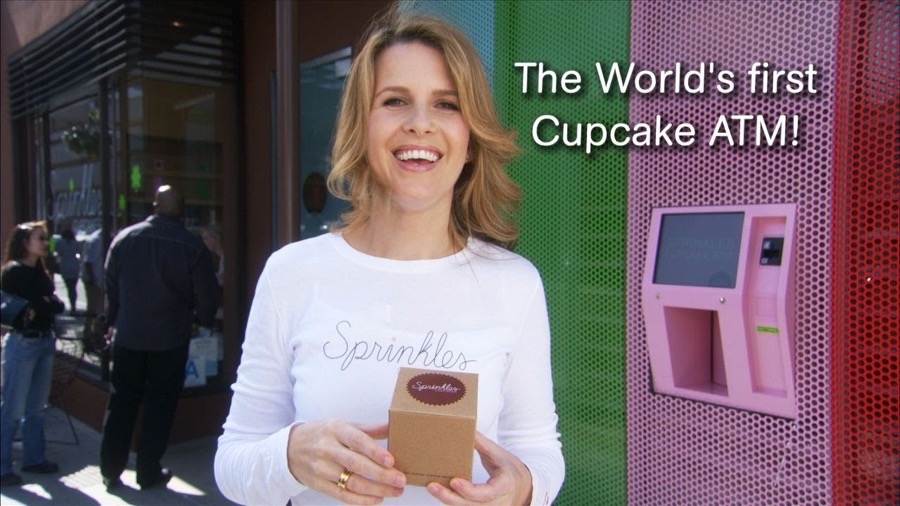 4. Love Beets. A few years ago, Pom Wonderful changed the way the world looks at pomegranates. Now, a transplanted British couple in New York is trying to do the same with beets. Guy and Katherine Shropshire’s Love Beets come seasoned in honey and ginger and are designed to elevate beets into gourmet territory. The packaging, which features smiley faces drawn on the beets, also upends your notion of boring root veggies. 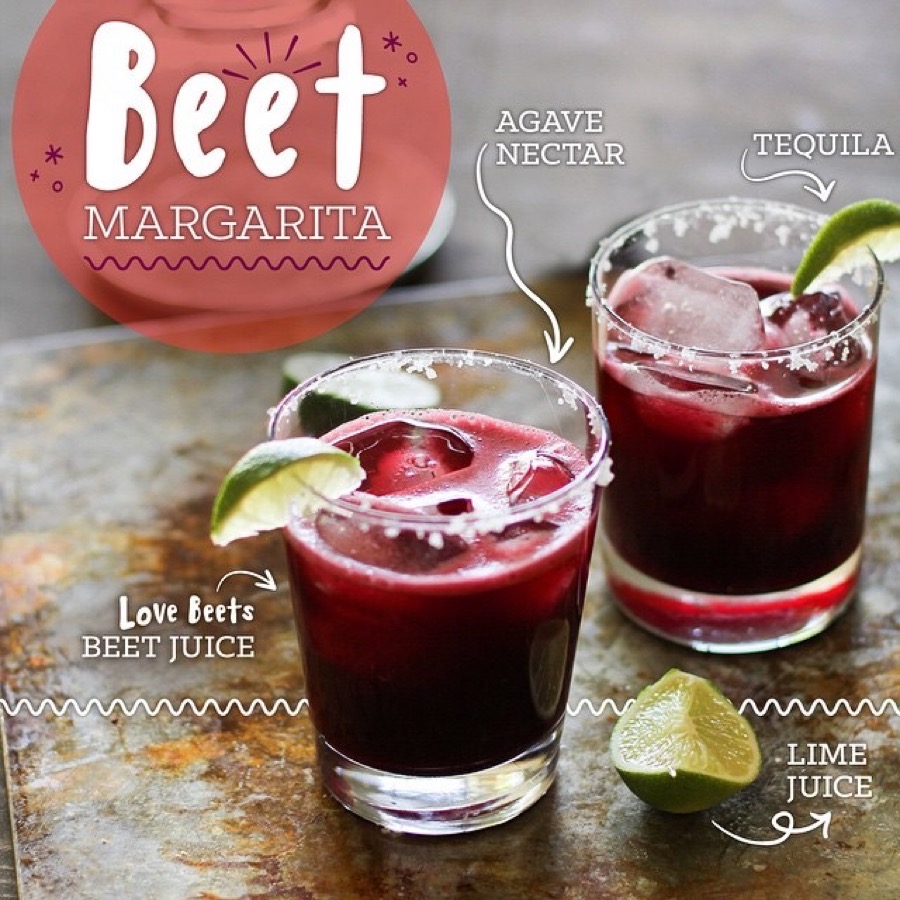 5. Surmesur. The name of this Quebec City-based custom clothing retailer is meant to convey "sure measure." To achieve that goal, Surmesur uses a body scanner to ensure that clothes fit perfectly. With its swatches of fabric arrayed like paint color samples, Surmesur is like no apparel store you’ve ever seen. Thanks to another piece of technology, Surmesur lets you visualize what you might look like without trying the item on – which is perfect for fitting room-shy men. 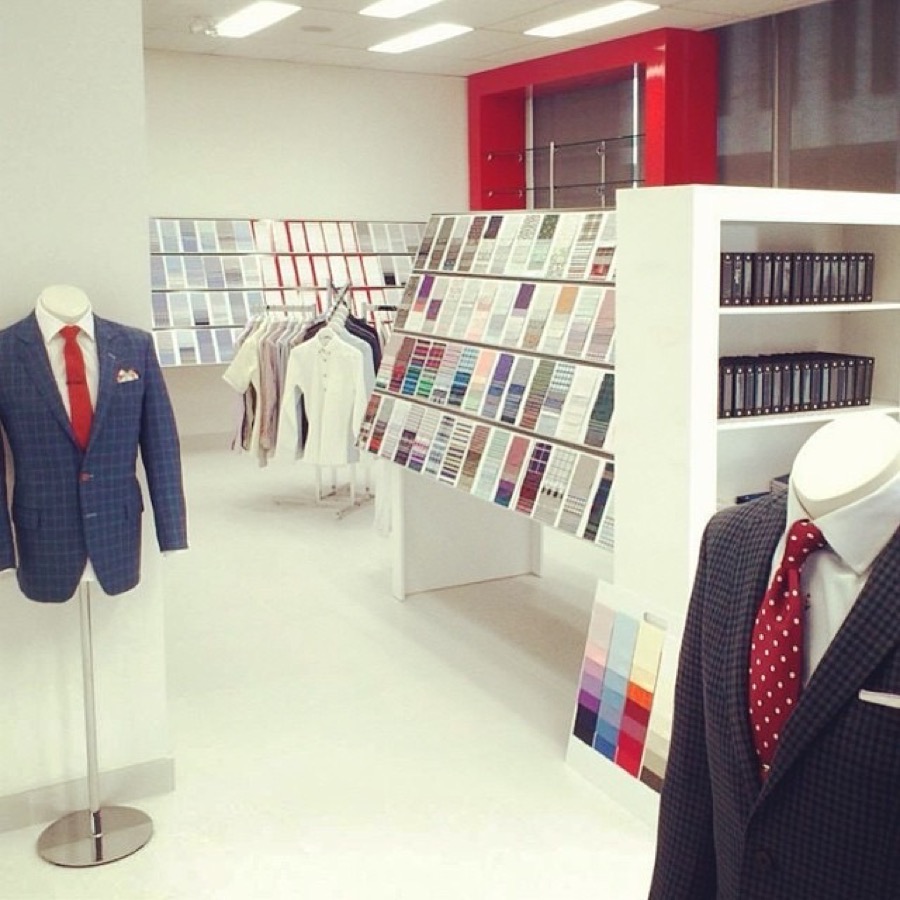 6. Jack’s. Throw another pizza on the barbecue? Usually not a good idea. But Jack’s calls itself the "official pizza of the grill." What's the secret? A thin crust that won't sag when cooked on the Weber. 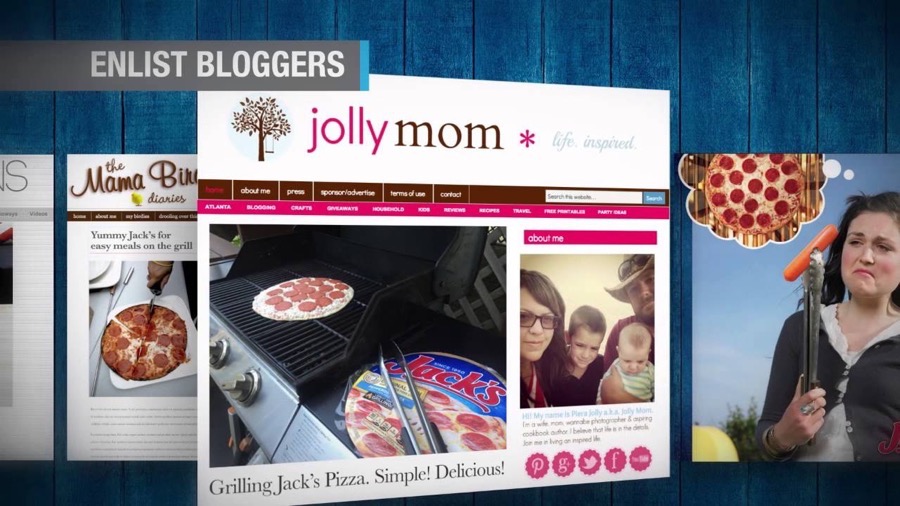 7. Lush. Lush offers soap that looks good enough to eat. Its skin conditioner looks like ice cream and comes packed in a pint container. Lush also sells bath bombs that look like fresh fruits, and the skin creams come in plastic cups that are "reminiscent of cream cheese," according to Catalying Innovation. To complete the illusion, Lush’s catalogs also look like supermarket flyers. 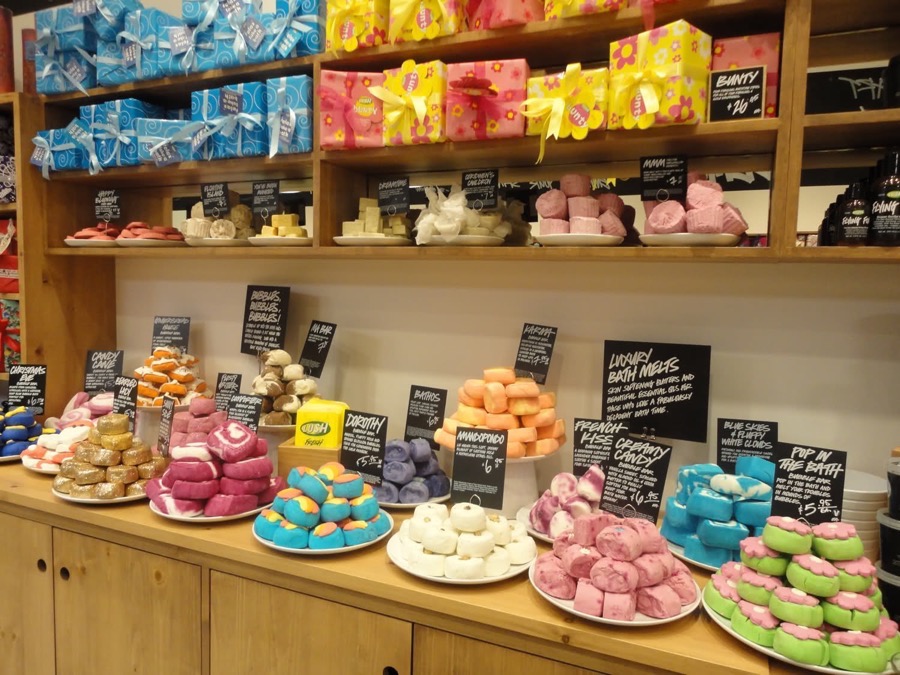 8. Unicredit. The Milan-based Unicredit gets points for being the most un-banklike bank you can imagine. The clean design looks more like the office of a Silicon Valley startup or a cutting-edge restaurant than your standard branch. Customers are invited to use touchscreen tablets to catch up on the day’s news while they wait, and bankers are available to speak with customers remotely, even when the branch is closed. 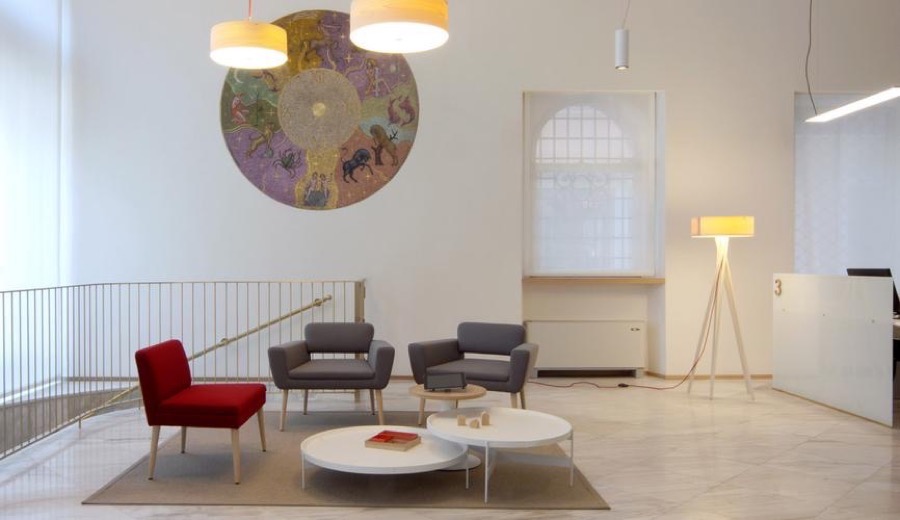 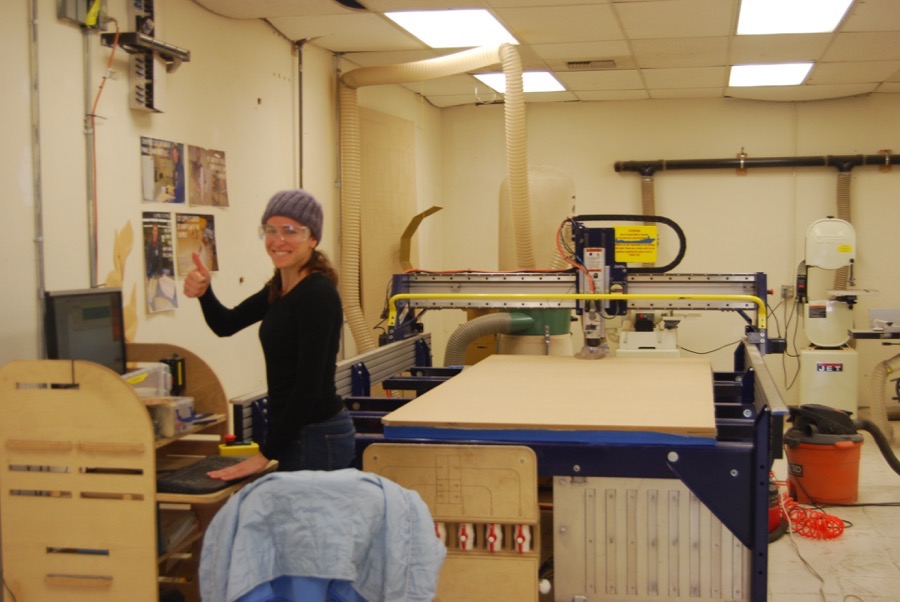 Why marketers should care about Pokémon Go

Not dead yet: Seven brands hanging on by a thread

Brand on the Run: Gleaning customer data from "photo snooping"

Brand on the Run: Customer service isn't as lousy as it used to be - really

How McDonald's #imlovinit24 made play for Millennials