The advertising and creative industries were set a simple brief to ‘create an epic journey’ on the cover wrap of Campaign’s February edition distributed to subscribers in the UK, US and at CES in Las Vegas.

"As a boutique digital agency we’re thrilled to have won Campaign’s first cover hack competition. Acknowledgement of our teamwork and creativity is the ultimate compliment", said Mike Hollingbery, founder of Bozboz. 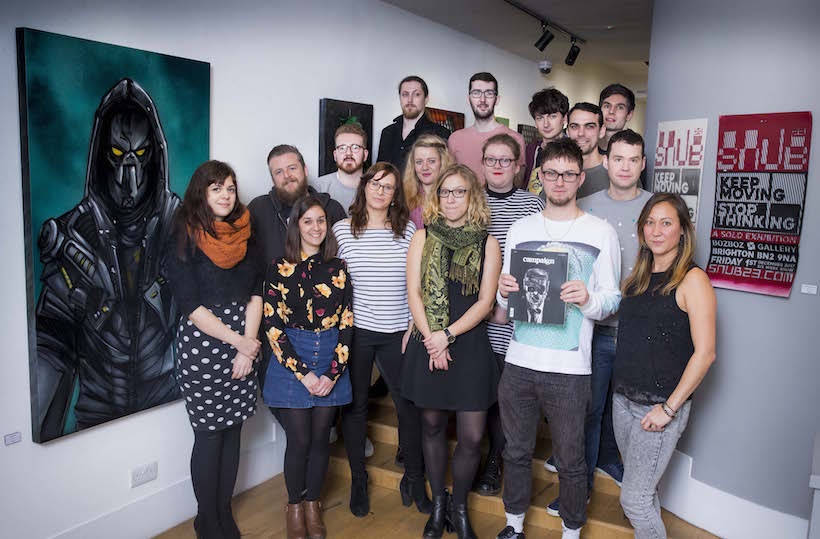 Panasonic’s CMO Lauren Sallata explained that the cover was "compelling creative with an easily understood message" and Ai Media Group’s CMO Stephanie Anderson described it as "a profound vision of technology and its unknown impact on life’s journey".

"Cyborg creep explores the technological saturation of modern life. Humankind has embarked on an epic journey epitomised by our continuous connection to technology and media. The visual provokes debate around interconnectivity and asks how connected should we be? What is left of us and where will we end up?"

Campaign's Cover Hack: 10 covers that got away...