The Coty brand taps into a growing trend towards gender neutrality 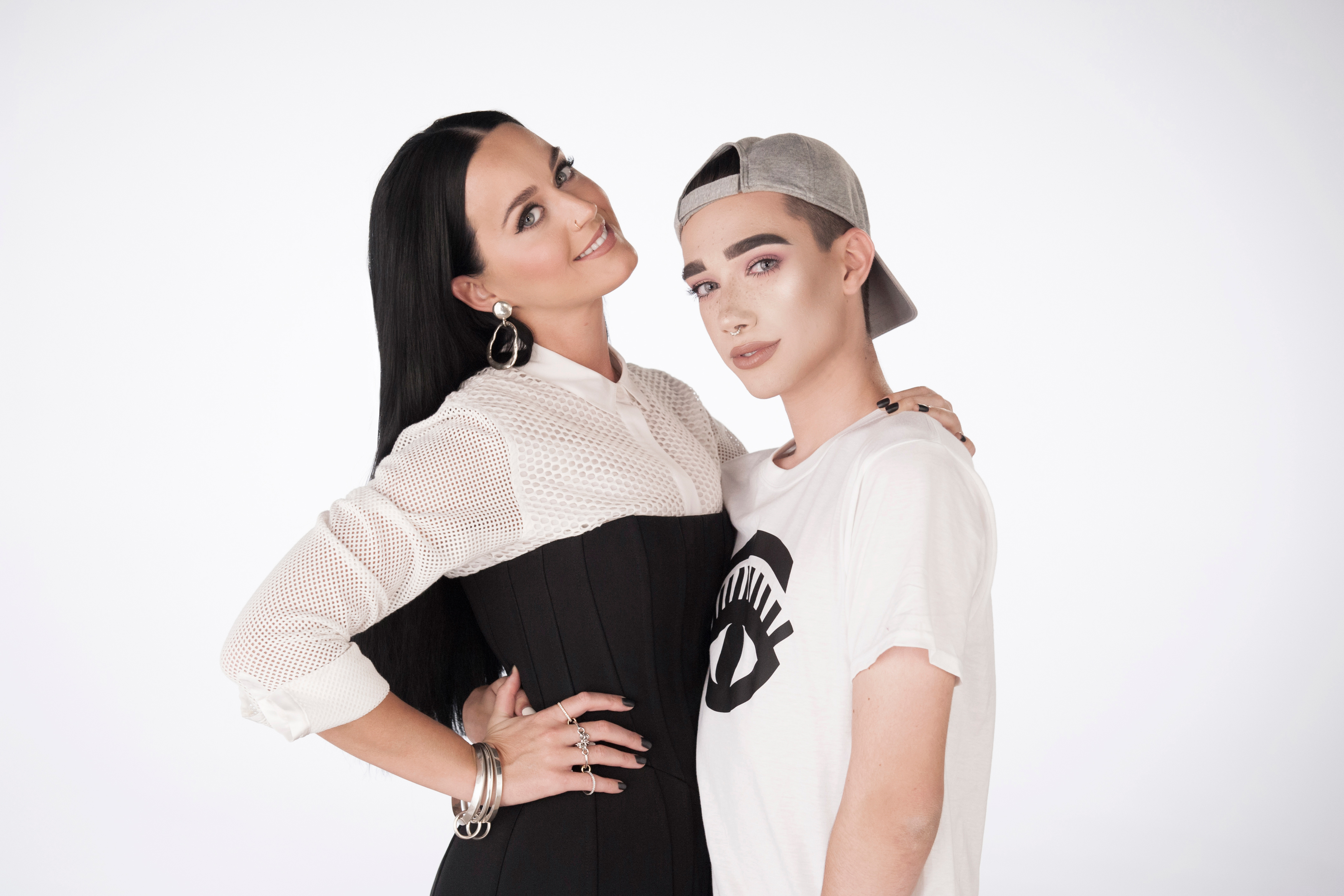 Last Tuesday, CoverGirl created a new hashtag, #COVERGIRLJames, signaling to the world that its new spokesperson is, in fact, a coverboy. Seventeen-year-old James Charles had become Instagram-famous earlier this year for his dramatic makeup looks, garnering more than 400,000 fans pre-announcement (he’s now at 645,000), making him the ideal face to help  the cosmetics giant finally cross the gender barrier. 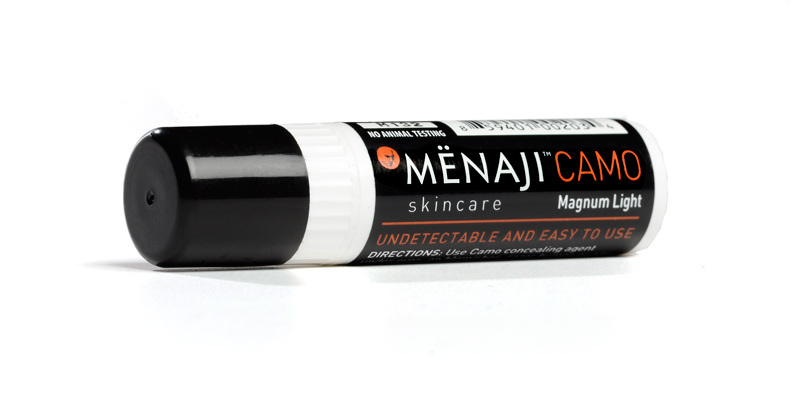 In fact, they’ve been wearing concealers, powders and bronzers for quite some time. It’s almost as if CoverGirl’s new tagline should read, "Makeup—Not Just for Girls Anymore," or change its name to "CoverAll." The men’s personal care category has grown steadily since 2011 and is expected to reach sales of $4.4 billion in this year, according to research firm Mintel. What’s more, skincare accounts for 21% of market share (after antiperspirant and shaving) and grew 22% in the past five years. Menaji, for example, launched in 2000 for male makeup artists, broadcast journalists, actors and models that needed to look good on camera. At first, the brand was very niche until Facebook hit the scene in 2004.

"What happened with technology is it opened up new and better jobs for men. It increased the need for personal branding," Lederer said. "And men woke up and said, ‘What comes after shave?’"

If you’re CoverGirl, what comes next is the new So Lashy mascara, formulated for both male and female eyelashes, which Charles can be seen sporting in an Instagram photo with singer Katy Perry. CoverGirl’s collaboration with Charles will continue with national TV in November, as well as print, digital, social media and public relations. The brand is working with multiple agencies on the effort, including Grey, Marina Maher Communications, MediaVest and Bluegroup Entertainment.

When asked if CoverGirl will launch an entire makeup line geared toward men, Laura Brinker, VP of communications for CoverGirl parent company, Coty, wouldn’t say. "It’s competitively sensitive information," she said. "But we’re making makeup for anyone and everyone who wants to wear it."

And it’s not alone. CoverGirl’s attempt at inclusivity echoes what makeup brand MAC has been doing for years, collaborating with influencers like the Brant Brothers and Caitlyn Jenner, to create unisex lines. Even "women’s" makeup brands like Clinique, Calvin Klein and Yves Saint Laurent feature male-targeted products. So what drove CoverGirl to sign its first male spokesperson?

"When I think of a boy as being a CoverGirl spokesperson, that isn’t CoverGirl trying to tap into a market of men buying those products," said Shepherd Laughlin, director of trends forecasting at J. Walter Thompson Intelligence. "It’s more of an attempt to tap into their consumer as a whole and sort of a recognition that this kind of image does resonate with the CoverGirl consumer whether they’re a man, whether they’re a woman, whether they’re neither—which we also see as growing in the pronouns that they use. It’s way less niche than many people tend to assume."

Laughlin isn’t just speaking anecdotally. The agency’s study on Generation Z found that 56% of Americans, ages 13-20, know someone who uses gender neutral pronouns like "they," "them" or "ze," which means if one is gender fluid, he/she/they don’t adhere to the adage that makeup is only for half of the population. Of those surveyed, 39% of Generation Zers said they take gender into consideration when buying a fragrance, whereas their millennial counterparts were 10% more likely to focus on fragrance in terms of cologne (men) versus perfume (women). JWT didn’t ask about makeup.

"The great news continues to be that the vast majority of men are into grooming," said Karen Grant, an NPD Group global beauty industry analyst, in a press release about the research company's "2015 Men’s Grooming Consumer Report," which found 80% of the men surveyed use grooming products. "The proverbial white whale is the potential billion dollar opportunity in mobilizing men to adopt facial skincare."

Menaji’s Lederer is already on it. "The educational portion of what is this and what is it for is done," she said. "We removed the embarrassment of encouraging experimentation; that’s done. [Men] know that there’s more to life than shave gel. They know that there’s anti-aging and sun protection; that’s important. They value function over fashion in terms of skincare. What they want are speed, convenience, results and portability—the smaller, the better."

CoverGirl’s So Lashy mascara can fit in a pocket, a purse or a dopp kitt—something every gender can appreciate.

The power of live video