People ask me why I created a company named David&Goliath and my answer always goes back to my childhood. The core of who I am.

I grew up in a blue-collar neighborhood, one among seven siblings. I was the middle child. I was also the artist of the family and boy did I love to draw. That was my passion at the young age of seven.

Growing up, we didn't have much. My father, a hard-working teamster truck driver, came from a broken home and was raised by his Filipino father and later, foster parents. Needless to say, he had his share of challenges growing up.

But his greatest challenge awaited him after joining the military. He was a tank commander in the 1st Marines Division during the Korean War. For those who aren’t familiar, 1st Marines has been lauded as one of the toughest battalions ever formed. Their mission is to locate, close with, and destroy the enemy by fire and maneuver, or to repel their assault by fire and close combat. My father and his platoon fought on the front lines north of Inchon, which is now called the DMZ.

During one of the toughest battles, 14 tanks went in and only three came out. My father’s tank was one of the three that made it back. However, he was severely injured due to shrapnel and sought shelter under his tank as the North Koreans approached. He closed his eyes and held on to his prayer card in hopes of being rescued.

A few days later, he woke up in a hospital with no choice but to have his leg amputated. He refused to do so and lived a life with shrapnel embedded in his leg. Physical and emotional pain has been his life journey. Most of this information I didn't have as a kid. Nor did I know anything about a place called Korea or PTSD. I just knew something happened to him. 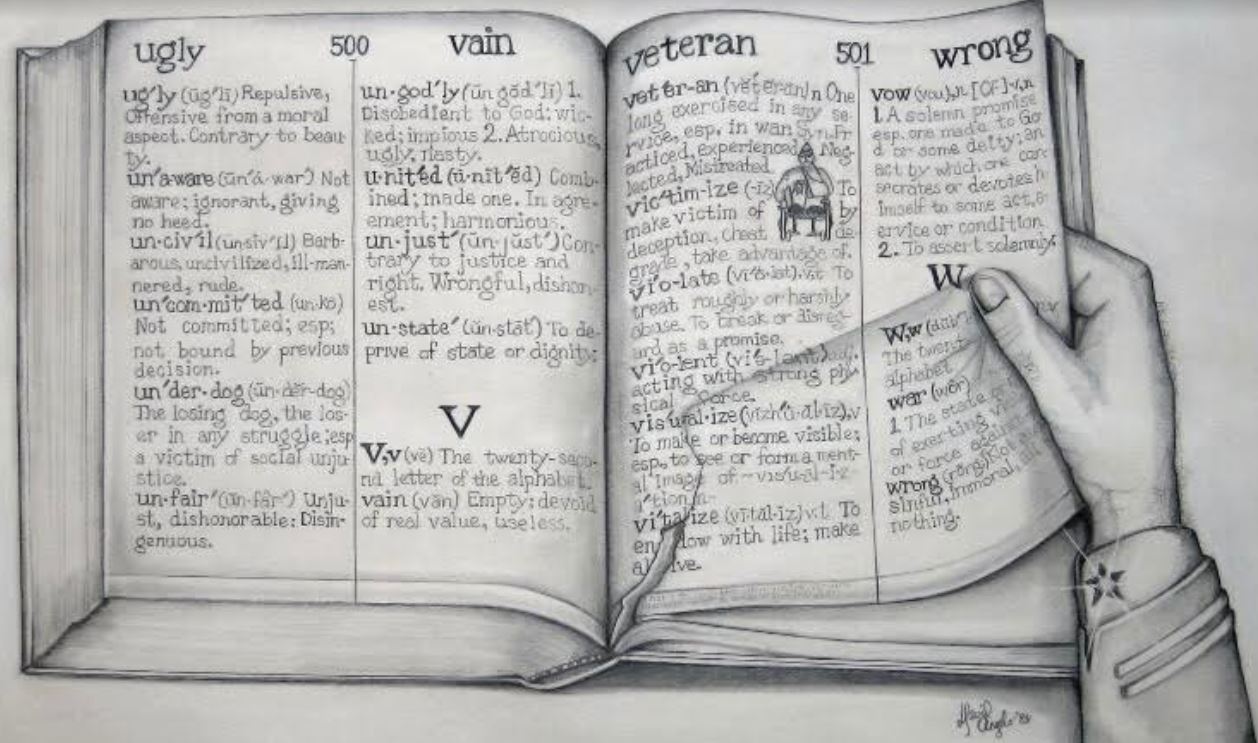 Growing up in the house of a veteran was not easy. It's a war in itself for the family of a veteran with PTSD. But through it all, the one thing that continued to rise to the surface was his sheer toughness.

It has taken me years to understand or try to piece together what my father went through. Watching him deal with his injuries, looking at his medals and hearing his stories, albeit not in detail, gave me a little glimpse. But as a kid, it's hard to relate to war outside of our own make-believe world. So I did what I could to honor his strength, starting with my own. Growing up I always rooted for the little guy, from saving a kid from a bully to getting beat up myself. That’s probably why I’m a Raiders fan. Every challenge I experienced as a kid brought a new level of lessons that I could either embrace or ignore. And there were plenty that I ignored.

There were things ingrained in me as a kid that taught me about survival and to always look out for family. After all, "leave no man behind" was one of my dad’s sayings, and if I ever left my small brother behind, boy would I get in trouble.

As I got older, I became more familiar with the plight of the veteran. It became part of the news as it was also the end of the Vietnam War. Hearing my dad tell his stories of camaraderie or singing the Marine Corp song compelled me to do more for the veterans than ever before.

This is where my empathy for veterans developed. I felt drawn to the plight of the veteran after seeing what it had done to my father and the bond he had to other veterans like him. It was a bond like no other. For years, I followed his path and the work he did for his fellow wounded vets. He was determined to do everything in his power to help others with their PTSD, whether serving as a chaplain at the Veterans Hospital or helping them put food on their tables. I was in awe of my father’s commitment and how his eyes would light up following each visit to the Veterans Hospital.

As a teenager, I did everything in my power to do the same. Through my artwork and my actions, I was determined to let veterans know how appreciative I was for their service. I would instantly recognize the stickers on their car windows or the vet hats, usually adorned with stitching that labeled the war they fought as well as the bars they earned. I would go out of my way to shake their hands while looking in their eyes and thank them for their service. The look on their faces was beyond moving.

As kids growing up in a PTSD environment, we became victims of PTSD as well. Trying to understand what my father saw and went through was unthinkable. After all, he experienced all of this as a teenager and I can't even imagine how one could process such horror.

Where do those memories go and when do they reappear is something I couldn’t even fathom. My childhood was my greatest challenge and thankfully there was a spirit inside me that told me to stay strong. From there, I was determined to live this truth in everything I did. Yes, I made many mistakes along the way, but the more I went back to the voice of strength, the more I prevailed.

Everything I have created since then goes back to my experience of being a son of a veteran. I became vigilant about defending the little guy and created a company that inspires people and brands to take on their biggest obstacles. Brave is our one word philosophy for business and life. Our mission is to inspire the challenger spirit in everyone, as my father would say, "through our actions." And how ironic that our founding client for 19 years would be a challenger brand and Korean-based car company called Kia.

We created a nonprofit, Today, I'm Brave that inspires people all over the world to be brave. Last year, we created a Speaker Series to raise funds for veterans and I’m honored to be on the board of IAVA – Iraq and Afghanistan Veterans of America. 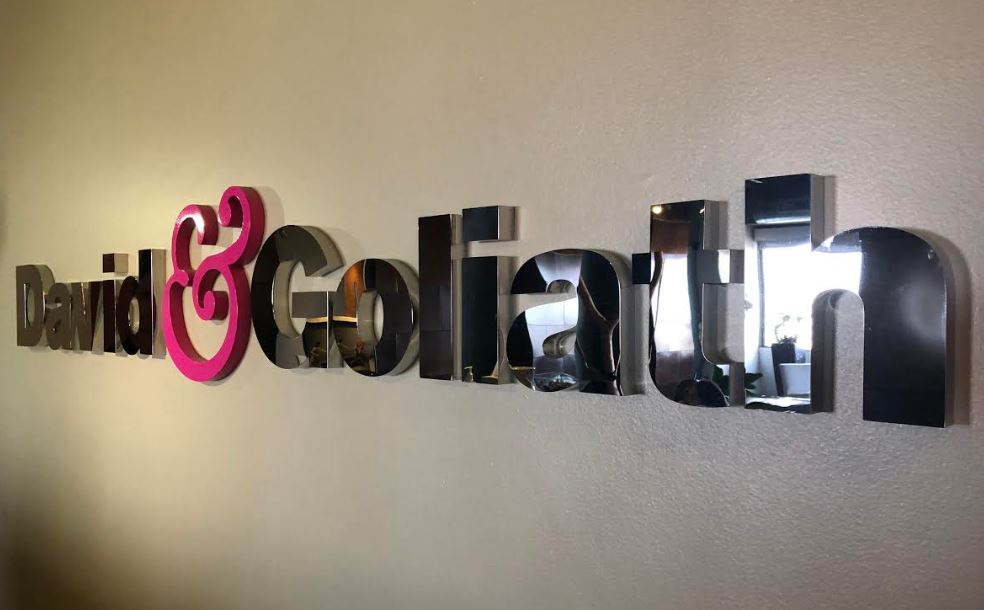 This November, our agency is honoring the veterans during our month of service. November 19 is our 19-year anniversary. It’s also the day my father passed away after a long battle with dementia. All this reflects my belief that everything truly is connected.

Everything I am comes from my truth and my father’s war experience. The lessons he taught us about being tough, to never forget where you’re from and always give 100 percent of your heart and soul are the same that I’ve passed to my family.

His challenger spirit unlocked mine and taught me about survival.

This spirit gave me proof that brave and empathy go hand in hand.

It has made me who I am and how I live my life. It has been the foundation of David&Goliath and Today, I’m Brave. And it is how I honor him and veterans every day.

David Angelo is the founder and chairman of David&Goliath.

Grilled cheese emergency? Kraft has your back

The fast, simple way to fix the retail/agency disconnect