Amid all the plotting, manoeuvring and desperate attempts to put on a united front in public within the conference halls, protests outside show how divided the country has become.

Whether it is Jeremy Corbyn’s claims that he would provide free universal tertiary education places, to Boris Johnson’s assertion that leaving the European Union would allow £350m a week to be returned to the NHS, it’s little wonder that politicians are generally held in such low esteem.

This latter claim was very much a key message of the Leave campaign last June, famously plastered all over battle buses and other advertising media. It has subsequently been debunked as a fallacy – the UK does not contribute this net amount to the EU on a weekly basis – but it is still repeated as fact.

Boris Johnson’s assertion that leaving the European Union would allow £350m a week to be returned to the NHS, it’s little wonder that politicians are generally held in such low esteem

Political lies and broken promises are, of course, nothing new and political ads for elections and referenda are excluded from the remit of the Advertising Standards Authority because of the short timeframe in which they are help and the lack of consensus from the political parties to bring it wholly within the scope of the advertising code.

However, with Johnson repeating what some think is one of the most pernicious and deliberately misleading claims of the EU referendum, with the benefit of hindsight isn’t it time that the ASA started regulating ad claims from all parties? 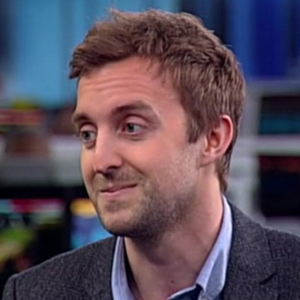 "Political advertising needs regulating. More parties and groups, are making more ads, more quickly. But widespread visibility of those ads has decreased, along with other safeguards against the spread of disinformation. Regulation would inevitably generate controversy. Requiring the ASA to repeatedly weather such storms risks compromising their good reputation for regulating commercial advertising. Both the Election Committee of Ofcom and the Electoral Commission are better placed. A system for pre-clearance of factual claims and transparency around the universe of messaging being used by parties are two measures that would help restore trust in political campaigns." 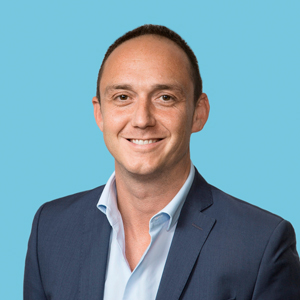 "Political advertising. It tells you everything about our society that when it comes to advertising, brands are among the world’s most regulated yet politicians can spout untruths. If Johnson’s repeated mis-claim re-opens the debate on if and how political advertising should be regulated – good. But don’t hold your breath for cross-party support. Conservative and Labour party disagreement about regulating political advertising following the 1997 general election led to a recommendation that political parties establish a code of best practice in partnership with the advertising industry. Twenty years on and the country is still waiting." 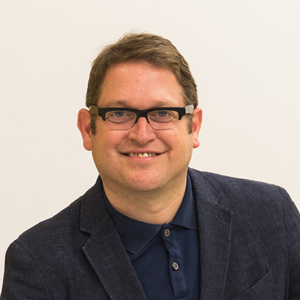 "Absolutely. It goes without saying that when authenticity and transparency are so critical to brand-building that any brand (including politicians and political parties) should embrace such regulated standards. But on top of that, anyone whose communications and actions can have so much impact on people’s lives and Britain’s future should be held accountable (on integrity and moral compass) for the trust they are given." 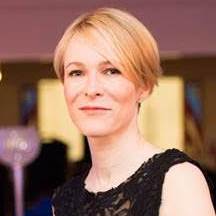 The argument against the ASA regulating political advertising tends to be around the possibility of independently verifying claims made. However, in this case there is an independent arbiter; the UK Statistics Authority. Its chair, Sir David Norgrove, has accused Johnson of a, "clear misuse of statistics". Us marketing professionals have to prove that eight out of 10 women really did think their eye bags were smaller with product X. In France there now has to be a warning if images are photo-shopped. In the case of the original £350m claim, statistics were misused and the public were misled. The ASA is lagging behind if they think that regulation shouldn’t include political advertising. 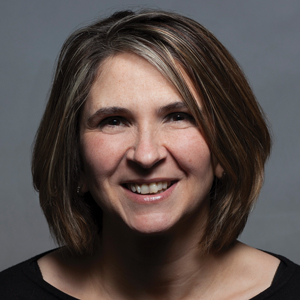 "Talk about locking the stable door after the horse has bolted! The time for someone to step in and censure him for the use of the £350m bus claim, was before it prompted over half the voting public to vote Leave. Even with hindsight I’m not sure the ASA has the authority to challenge such blatant "fake news" and getting involved now is likely to be interpreted as yet more hubris from lefty-leaning liberal advertising remainers who think they can still force a recount. But what’s evident from this "clear misuse of statistics" is someone needs to regulate political advertising. In terms of censuring Boris, Boris is simply doing what Boris does – appealing to the masses; capturing headlines; being controversial. He knows full well that the £350m claim is utter rubbish, but it worked for him last June and it may work for him again as he makes one last bid to become prime minister."