Boots positions itself as the people's champion, tackling undiagnosed eyesight problems and spotty teenage skin, in a new UK campaign.

The campaign, which Boots developed in partnership with Mother, breaks on 14 May with a TV spot during Britain's Got Talent on ITV. The spot is a mix of footage from five different long-form documentary films showing Boots staff helping people in the community.

In one example, an optician mans a modified viewing scope at a zoo, which provides a fun way for kids to get their eyes checked. In another, a skin adviser visits a school to help teens chose skincare products ahead of a disco.

The launch ad, called "feel good" features non-actors, exclusively, even in the voiceover, and the soundtrack is a slowed-down cover of Rozalla’s 1992 song, Everybody’s Free (To Feel Good). The launch ad was directed by Nicholas Jack Davies through Pulse.

Hermeti Balarin, Mother's co-executive creative director, said: "Everything about how we communicated this new strategy needed to be real and authentic - to feature real people, with real concerns and to show how Boots can improve their lives for the better. The business’ new mission and the role it is determined play in Britain’s health and happiness, are too important to have warranted any other approach."

In addition to the TV spot, Boots' new position of helping people in the community will be pushed with a digital and outdoor campaign, and will be continued in the following months with the long-form documentary spots that will run on TV and online. 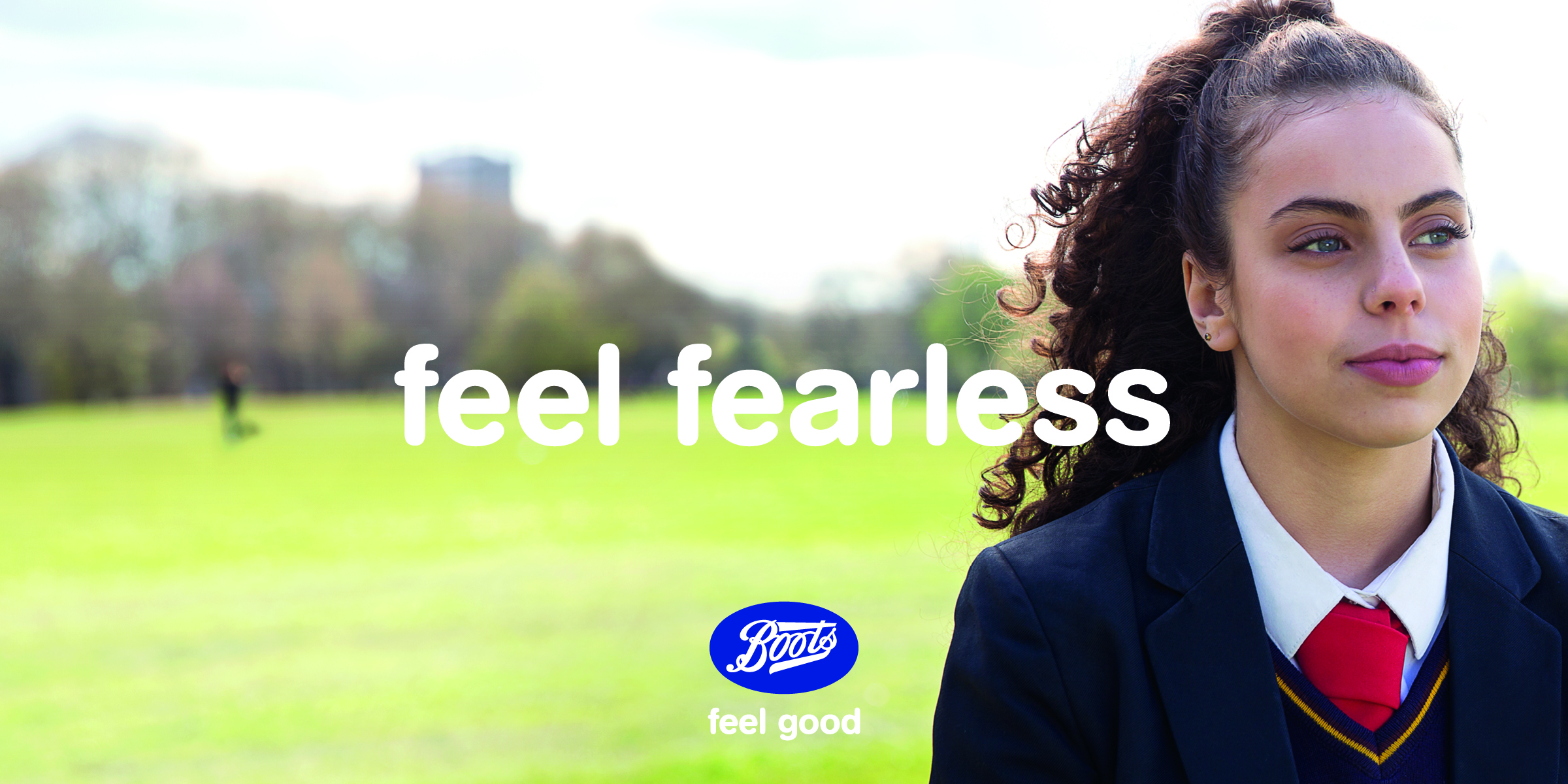 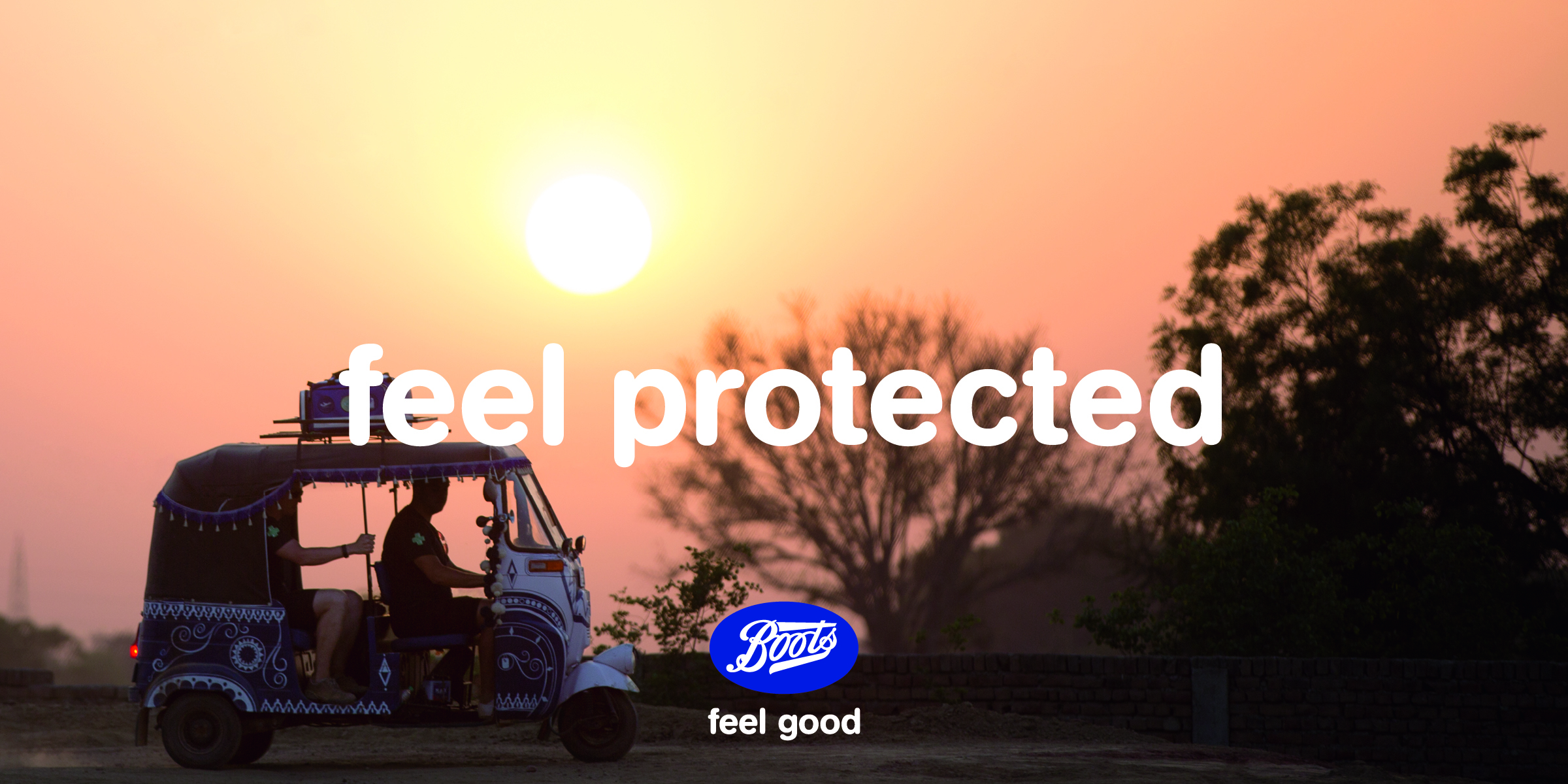 According to Boots’ director of customer strategy and communications, Helen Jeremiah, the campaign harks back to Jesse Boot, the son of John Boot, who founded the company. Jesse's reputation is as a philanthropist who branded his father’s company as "the chemists of the nation".

Beyond the TV ads, Boots has created a storybook called Zookeeper Zoe, which can be used to help identify eyesight problems in children, and is giving copies to parents for free. To help teens with skin problems, Boots is running online advice sessions with YouTube creator Chai Cameron and Boots staff.

Boots is also looking at practical ways to help advise people who are going on holiday, about what products they need to buy, and giving parenting advice to new mothers.

"This is not just about advertising," said Jeremiah. "What we are communicating is rooted in real business action and the important difference our colleagues can make in local communities."

The campaign follows – and is at odds with – an extensive investigation by The Guardian into claims that Boots’ drive for profit was forcing its pharmacists to sacrifice the quality of their patient care.

Pick of the week: Boots No7 "ready for more" by Mother