A great TV ad is remembered for years. It’s important to ignore the naysayers, and to dare to be different." So says Benjamin Braun, marketing director at Audi UK, whose ad ‘Escape’ has been chosen by the Thinkbox Academy as the winner of the latest Thinkboxes award for TV ad creativity.

The spot kicks off with a spectacular fight in Bangkok; one man escapes a gang by hiding in the back seat of an Audi A8. Once in the car, he is distracted by its state-of-the-art gadgetry. As chaos reigns outside, The Commodores’ Easy plays on the in-car stereo while he enjoys a foot massage and a chilled glass of bubbly.

As in any creative industry, you’re only ever as big as your last hit. Audi’s was an earlier Thinkboxes winner, "Clowns", which told the story of Audi’s safety tech. The focus for this film, however, was to shine a light on its cars’ interior.

The angle Bartle Bogle Hegarty London ECD Ian Heartfield and his team chose to explore was seriousness – or, rather, taking a stand against it. 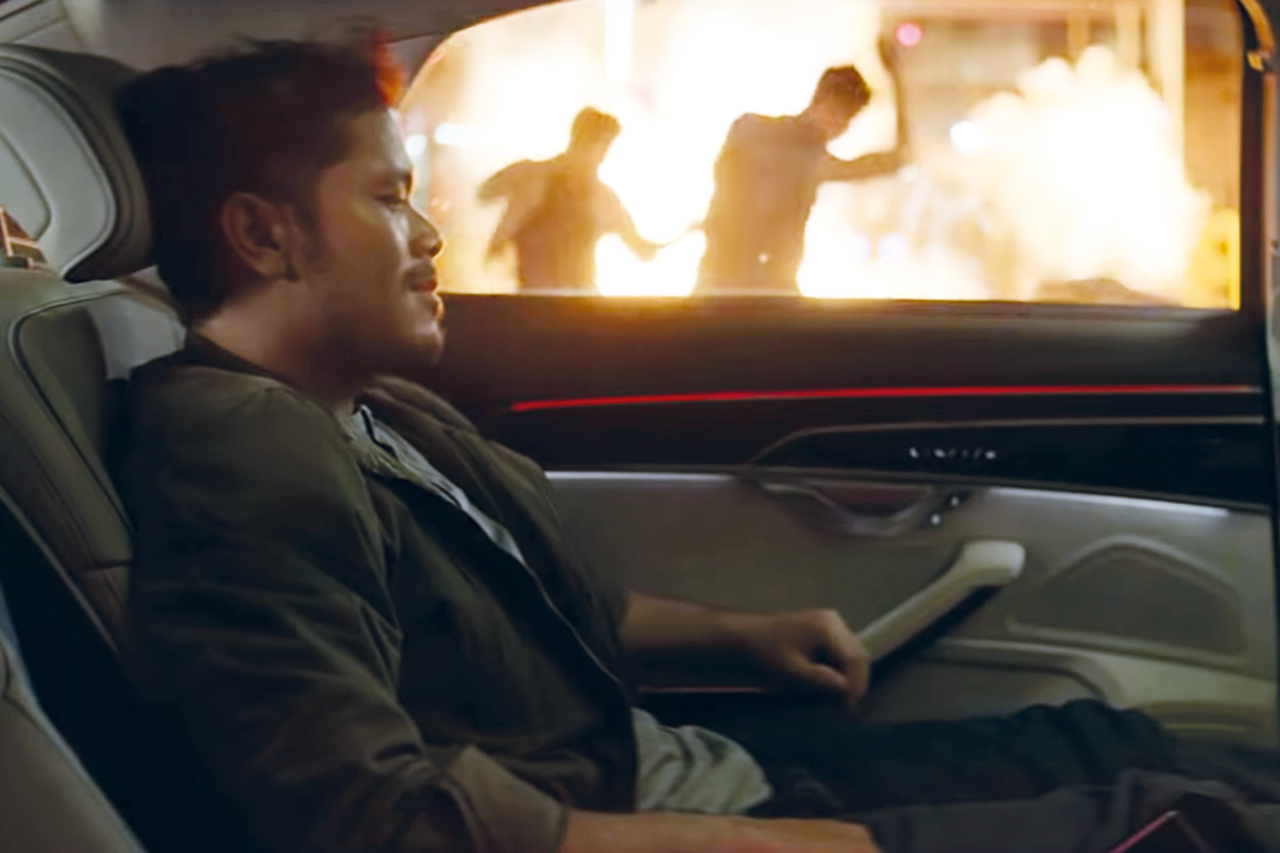 "Just because these cars are premium, it doesn’t mean they can’t be playful," he explains. "A lot of the tech is highly functional, but some of it, like the ambient lighting, the fridge and the now-famous foot massager are purely there to indulge the driver and passenger. To give them an ‘escape’ from the mad, bad, crazy world."

The team set out to write a story around a passenger. "We’re not martial arts fanatics, and neither is the client," Heartfield insists. "We just had to find the craziest, noisiest environment we could so that the quiet, calm, cocoon of the car’s interior is a proper contrast."

Audi bought into the idea immediately. "A really good TV ad idea will show, as opposed to tell. It’ll treat the subject with wit and panache, crediting the viewer with intelligence and engaging them," says Braun. "But it has to be effective, too – there’s no point creating an ad as a work of art if it doesn’t deliver its message, and to the right people. The creative has to… achieve your client’s business aim."

Ambitious and funny
The team then turned to director Matthijs van Heijningen to bring their vision to life. "He’s made some of the most ambitious and funny films in the world over the past few years – we needed this fi lm to feel big and have that Audi ‘wit’… he was perfect. Plus we had never worked with him before and it’s always great to work with someone new," says Heartfield. "The narrative was as it is on air from the off . He tweaked the fight scene and dialled up the comedy."

The aim was always to shoot in Bangkok. "Authenticity is everything, and Bangkok is the home of martial arts… It meant we had the best fighters and it offered the right gritty world," Heartfield continues. "The only problem is that the sheer humidity at that time of year means storms are likely to strike… And they did." 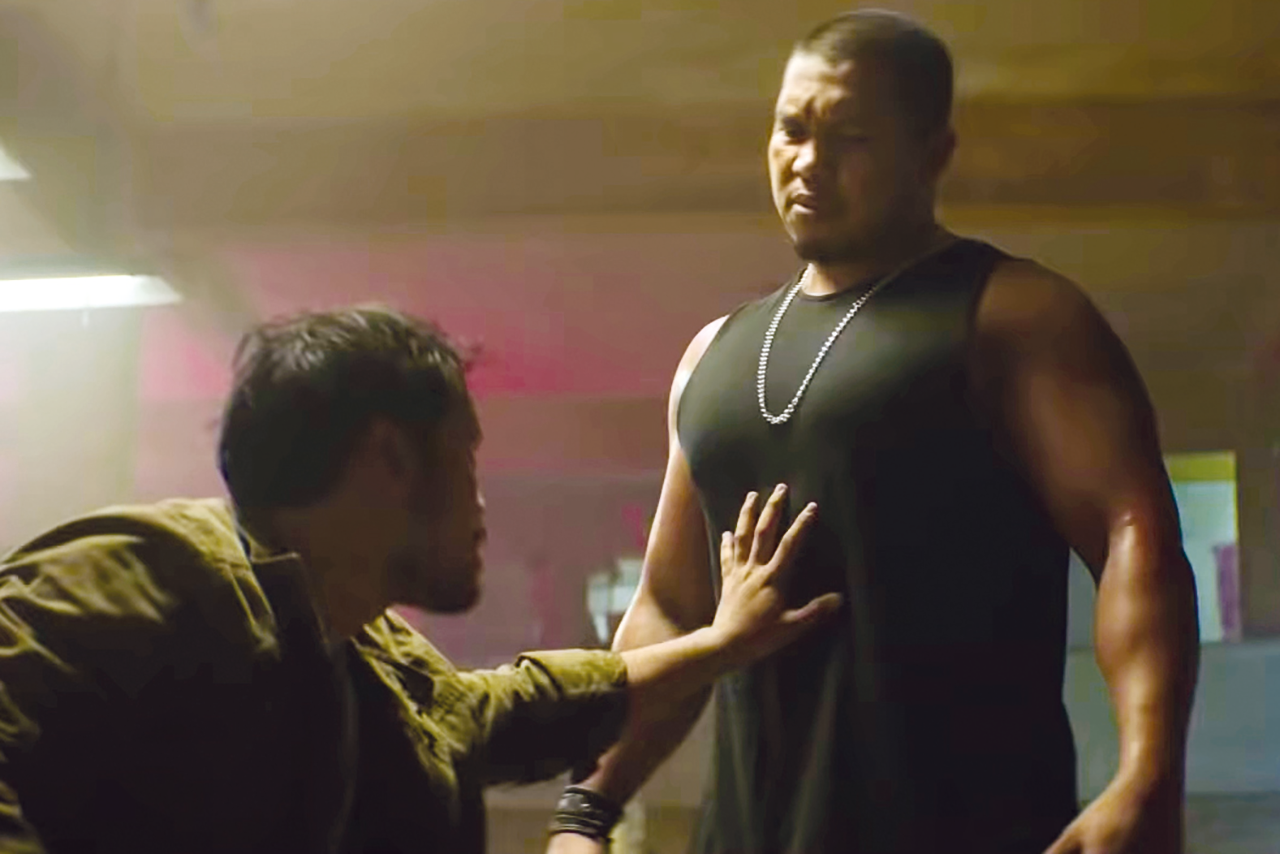 A stunt co-ordinator and a full stunt crew were required. Finding a lead who could do martial arts but also act was not as easy as it might sound, but the best team was soon assembled and, after a three-day rehearsal, filming began. The shoot resulted in more than enough fi lm for a 90-second spot and various cut-down versions.

"We had to find the craziest, noisiest environment so that the quiet, calm, cocoon of the car’s interior is a proper contrast"
Ian Heartfield, executive creative director, Bartle Bogle Hegarty London

To achieve the best outcome, it pays to take time to design a TV execution carefully and not lose sight of what you want to achieve, Braun says. "In an ideal world, people would always watch your full 90-second ad, but they don’t always have the time," he says. Buying shorter commercials ensures you reach more people, more frequently, he points out.

"If you can break the story down into sections, which can stand alone, you can build a story people can enjoy on various platforms, ensuring people remain engaged over a longer period," Braun continues. "It’s hard work, but it’s worth it. And in this data-driven world, econometrics can measure the material success of the campaign." 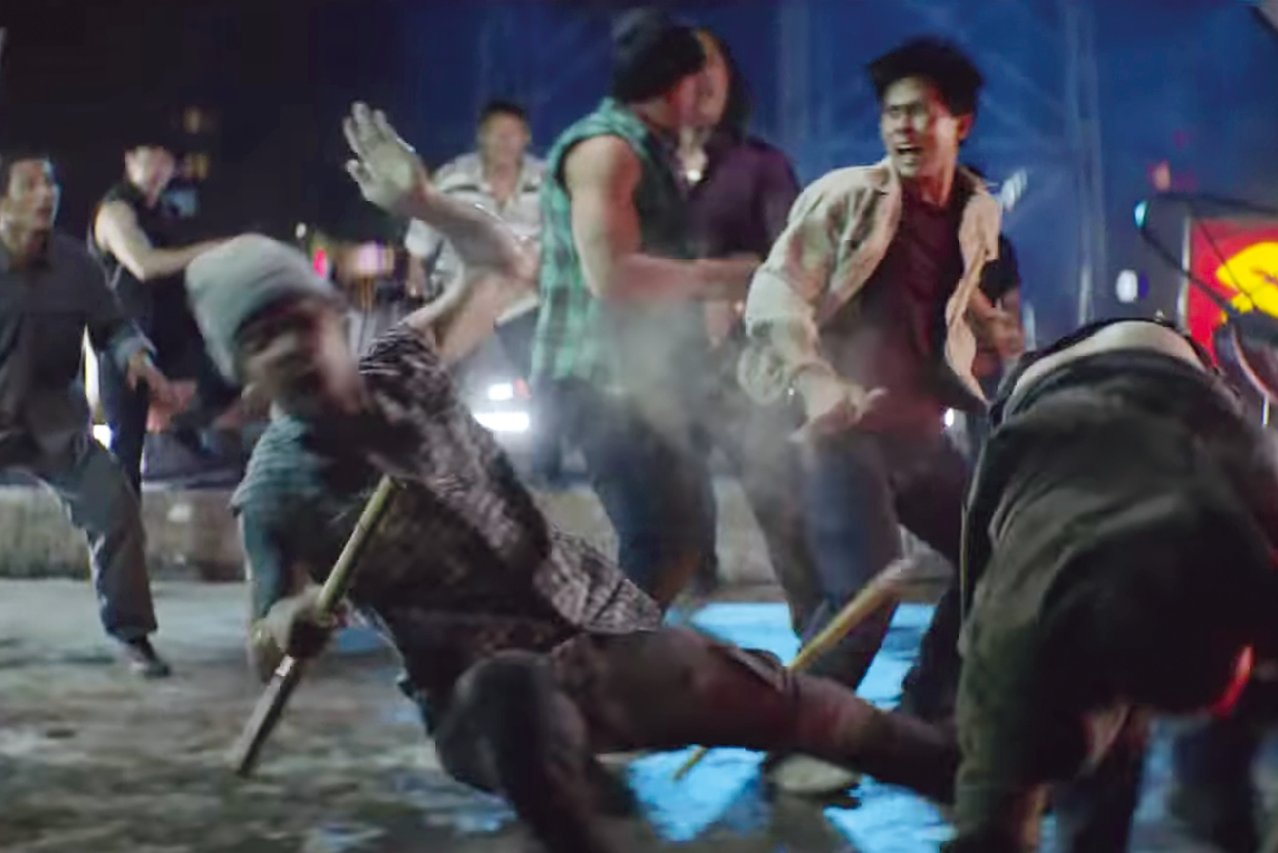 The authenticity of the martial arts featured in "Escape" is a particular point of pride for Heartfield, along with the choice of music. "It was the track right from the beginning of the script. Because of that we tried to beat it – assuming, like you do, that the first idea could not possibly be the best. In this instance it was," he notes.

But it is, perhaps, the undeniable synergy between client and agency that makes not just this ad but also Audi’s long-standing track record in commercial creativity stand out. Heartfield puts this down to a consistent tone of voice and the trust Audi and BBH have built over 36 years. "We are partners," he says, "and we are in this together."

The making of the ad: The end of the FCA's Arnie head