"No blood should hold us back" is the tagline for a bold new ad by Bodyform which aims to break the "last taboo" for women in sport.

Created by Abbott Mead Vickers BBDO, the campaign is being backed by sports organisations such as the England and Wales Cricket Board and The Institute of Sport Exericse and Health.

It follows a two-year partnership between the brand at St Mary’s University, Twickenham, and University College London, in which Bodyform invested in a PhD programme exploring the effect of the menstrual cycle on women’s heath and exercise.

The ads ends with the tagline, "no blood should hold us back", before displaying the Bodyform logo next to the brand’s slogan "live fearless".

Nicola Coronado, the marketing director at Bodyform, said: "Menstruation really is 'the last taboo' for women in sport, simply because we lack knowledge and understanding of this subject area.

The brand's "Woah" campaign, beginning in the 80s, was characterised by demonstrating the comfort and secure qualities of the product, while the ads would show women jumping out of a plane or hanging out with their friends.

The message was clear: show how women can do "whatever they want" while using the product and finish with a catchy jingle – few who watched the ads will be able to forget the "Bodyformed for you" jingle performed by Stevie Vann.

In 2013, SCA consolidated its global ad account into Publicis Worldwide and Omnicom's BBDO network, with the latter tasked with handling feminine care brands including Bodyform.

The launch of Bodyform's  "live fearless" campaign two years ago began with a £4.5m marketing push which attacked old-fashioned attitudes that women should avoid normal activities when they were on their period.

There then came a a wider push by SCA to promote its FMCG brands, such as Tena and Cushelle, through an increase in marketing investment, new packaging, and sponsorship, such as SCA Hygeine entering an all-female team in the Volvo Ocean Race. 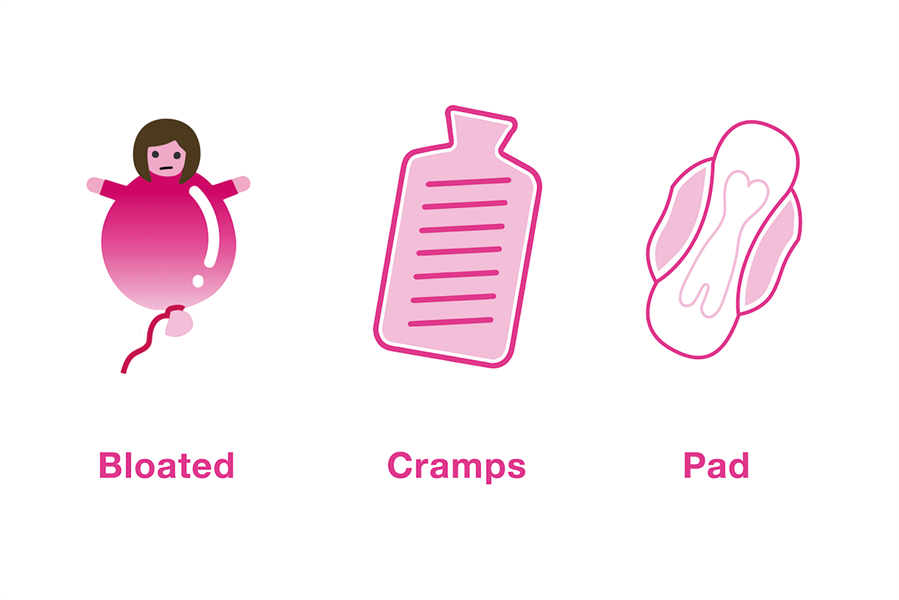 The next step in femvertising? Baking in modern portrayals of women