Colle McVoy, The Via Agency and Pereira O'Dell were all fighting for the work.

The IPG shop will wrangle the auto brand’s social and digital position as its creative AOR for the motorcycle business in America.

The account is believed to be worth around $1 million in agency fees, according to people with knowledge of the matter.

MC Saatchi was the incumbent.

Roth Ryan Hayes consultancy ran the pitch, which kicked off in August.

Other agencies vying for the business include Colle McVoy, The Via Agency and Pereira O’Dell, which currently looks after BMW’s Mini business.

It comes on the heels of a turbulent start to the year for Hill Holliday, which reportedly cut two percent of its staff across Boston and New York following the AOR loss of Planet Fitness. The business landed at Barkley. 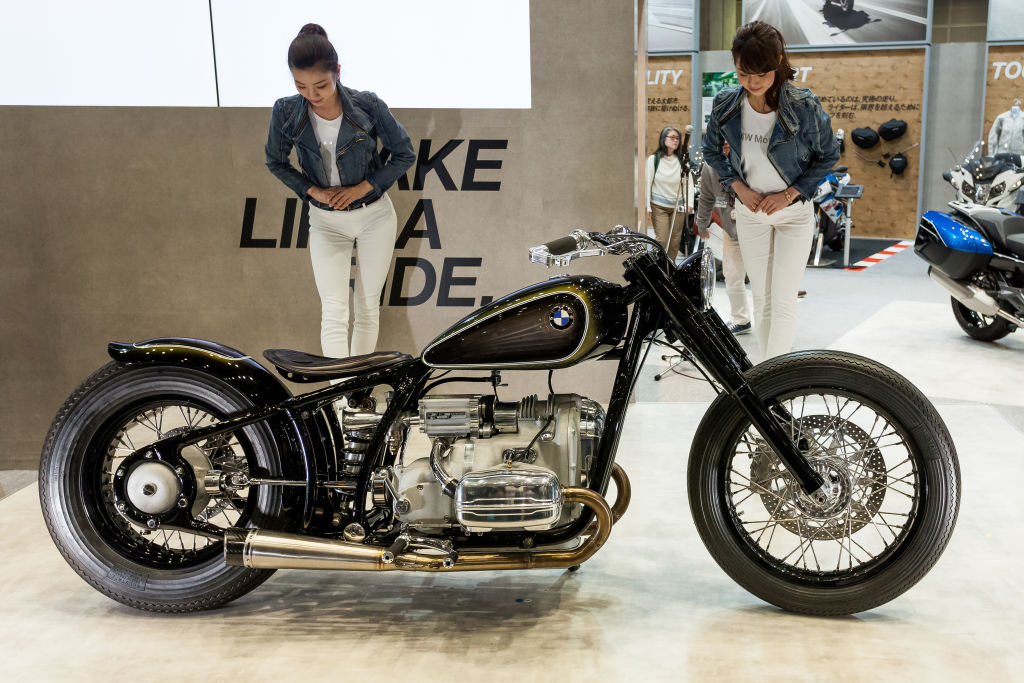 BMW, a motorcycle market leader in most parts of the world bar America, is looking to overtake U.S. icon Harley Davidson.

Figures from Statista suggest some 472,000 bikes were bought across America in 2017, down from around one million in 2007.

The U.S.’ most popular motorcycle states include Florida, Ohio, Pennsylvania, and New York.

Globally, BMW Motorrad sold more motorcycles and maxi scooters in 2018 than ever before -- shifting a total of 165,566 vehicles.

Earlier this month, BMW unveiled its Motorrad Heritage Collection 2020 which pushes new apparel such as leather jackets and boots.

Spokesperson for Hill Holliday and Roth Ryan Hayes referred comment to BMW. MC Saatchi and BMW have not yet responded to a request for comment.