Ed Daly, managing director of Seeper, talks about his belief that projection mapping is just the start for brands when it comes to using creative technology to provide immersive consumer experiences.

I was inspired to write this article after reading Event’s round-up of the five best projection mapping stunts of 2015. Seeper – the digital arts studio I head up – has pioneered projection mapping since 2009 with events such as our Branchage festival that same year.

The technique and the technology is now well understood, so - like stained glass, photography and cinema – while the media is no longer a sensation in itself, the messages conveyed can continue to have impact.

This said, while some people are familiar with projection mapping, and see unoriginal examples as rather passé, I’d wager less than 5% of the general population have seen an architectural projection show on the screen; and that less than 1% have witnessed it at a live event.

This was illustrated recently at Lumiere London, where a circus-themed show was projected onto the warehouse in Granary Square, attracting so many crowds that King’s Cross Station had to close and people were asked to stay at home.

Like any art form, there is the good and the bad. Building as we have on 3D animation, we’ve quickly progressed from the cave painting stage (perhaps the equivalent would be projecting Gail Porter onto the Houses of Parliament) but I suspect we’ve yet to see our equivalent of St Peter’s Basilica - now that would make an awesome canvas for 3D mapping. 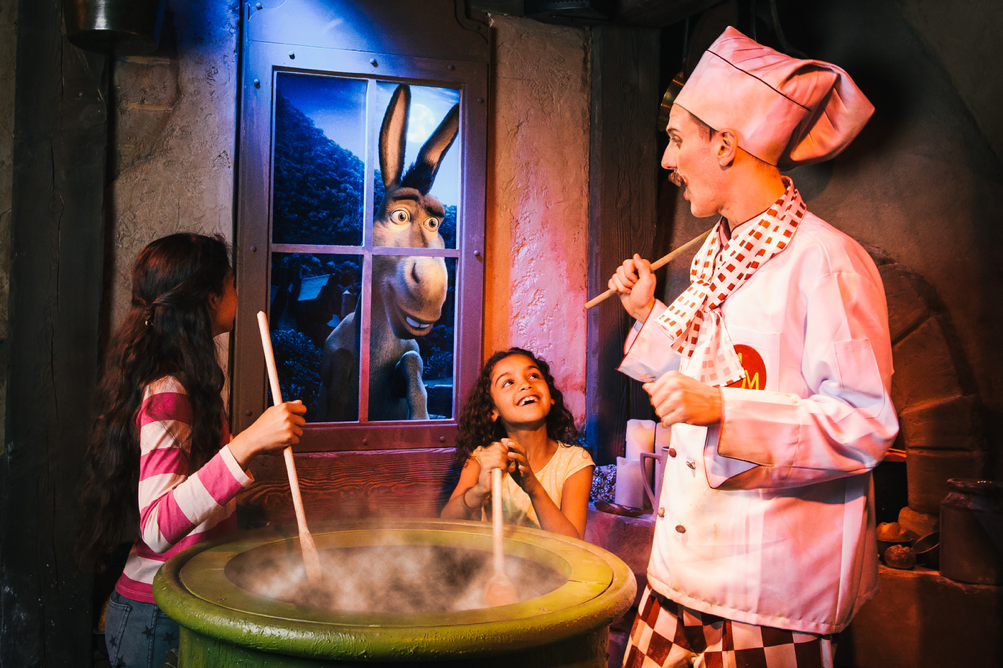 So projection mapping is far from over. But I believe it can certainly work harder for brands, and we now have the technology, and skills, to do so much more. Traditionally, projections are artworks viewed at a distance, this has reduced the potential for direct interactivity, rightly seen as important for engaging an audience (just one of Event’s top five, Faberge, included an interactive element in its design).

But looking beyond shows projected on a looming façade, we can now use projection to create completely immersive spaces. We are able to transform any venue: a restaurant, nightclub, or exhibition space with imagery conjuring worlds and stories without limit. And not just imagery – we believe experiences should be multi-sensory, using audio, smell, touch, and through interactivity, our minds, to lay down powerful, lasting memories.

Why is this important? Because our most vivid memories are knitted together by the interplay of all our senses and, if we remember something, our behaviour is more likely to be inspired by it. Influencing behaviour is the driver behind any experiential campaign, so events need to create experiences which are unforgettable and will lead to action in the future.

Here are some examples of R&D we are carrying at Seeper to whet your appetite: Using internal projection on objects to avoid the need for external mounting of equipment – and turning all sort of objects into interactive displays; combining projection with live scanning of environments to enable projected content to behave as if it were physically there (perhaps, digital leaves blowing in the wind); tracking people and faces to bring live audiences directly into projected content.

Looking forward to the next decade of projection mapping, we’re excited by the potential for both technical innovation and in improvements in the craft and artistry that experience brings.

Event TV: How NFL UK transformed The Shard with Innovision

Blog: Beaming - the next frontier

In pictures: Lumiere London kicks off in the capital