Are organisers missing the value in engaging with audiences outside of live events? Nick Dew, managing director at Really Creative Media, discusses the opportunities to embrace the digital audience.

As the excitement and anticipation of London Fashion Week builds and the countdown begins, myself and the team at Really Creative Media prepare for a chaotic week of filming, live-streaming and instant post-event production. With all eyes of the fashion industry turning towards London, we focus on how live events engage with digital audiences, not just at London Fashion Week but events throughout the year.

Since I launched Really Creative Media in 2009 I have always felt that events should be pre-planned to reach as many people as possible, not as an afterthought or a luxury for the big budgets. In April, the British Fashion Council announced it would move London Fashion Week from its central home at Somerset House to Brewer Street Car Park in Soho, in an attempt to "increase its footprint across the capital" and reach a wider audience.

In actual fact, London Fashion Week has been reaching an impressive audience for years, live streaming the main catwalks to 190 countries worldwide and promoting content via social media – but the decision is reflective of the event industry as a whole; a decision to increase the footprint physically and digitally.

How to enage with someone at home

This ultimately raises the question as to how brands can engage seamlessly with the consumer who is sat at home but still wants to participate in the experience.

The brand engagement delivered to those at home during London Fashion Week can be replicated by any experiential or live event by producing visual content that extends the event experience. We’re often asked to create and edit behind-the-scenes, sneak peek footage of events using tools like SnappyTV, which allows organisers to place live video snippets directly into the brand’s Twitter feed. 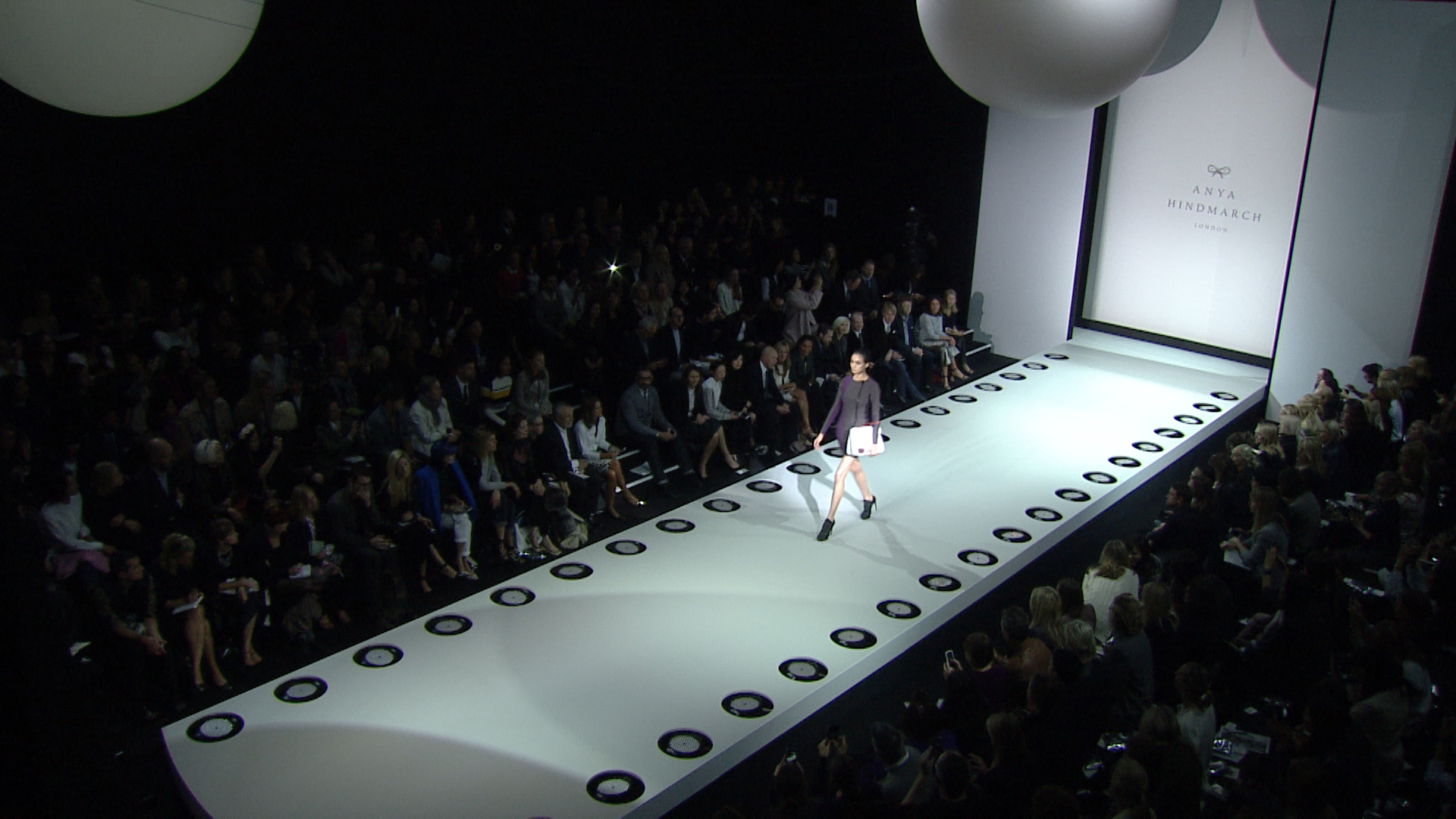 Other engaging ways of attracting an audience, and specifically for London Fashion Week, include animated GIFs of the make-up artists doing finishing touches, Instagram videos of designers talking through collections or ‘Making Of’ videos with complex catwalks.

As a creative company we aim to capture the 'exclusive' thrill of the event and relay it to a wider audience, sharing it simultaneously with the live event. And for the British Fashion Council, it is working – at the AW14 London Fashion Week, there were 300,000 mentions of #LFW on Twitter over the five days, and nearly 100,000 images tagged with #LFW on Instagram.

From creating video footage for social media to producing a Google Hangout as a way to tour a venue, live event or interactive experience – the worthwhile opportunities are there for live events to reach the digital audience, and are accessible whatever the event and budget. 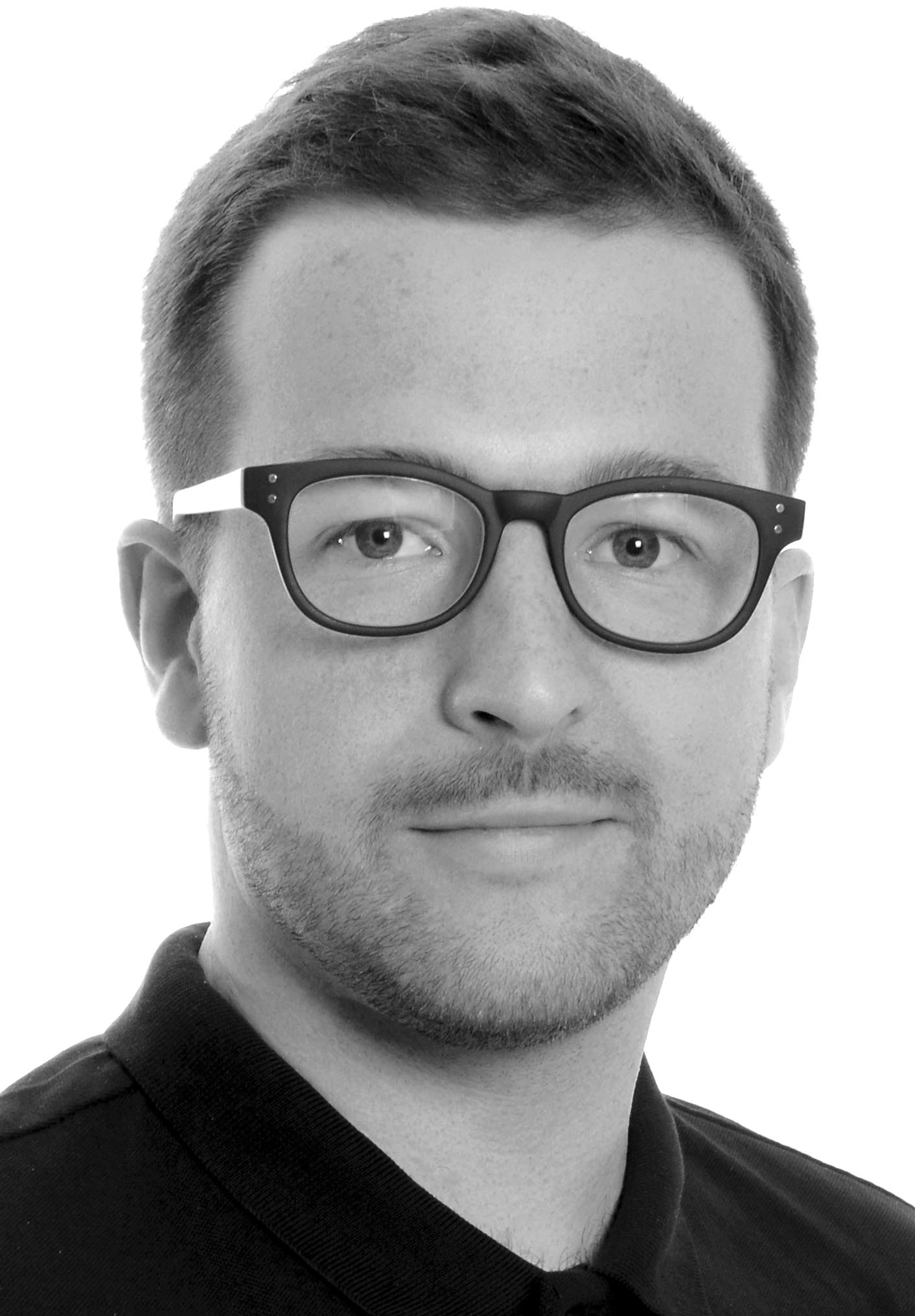 Blog - Find the venue, the experience will come