Dan Machen, director of innovation at Closer, reviews SXSW 2017 and highlights the hot experiential trends of this year's event.

Every March, the great and the good flock to the world’s leading conference in innovation and technology – South by Southwest (SXSW), in downtown Austin, Texas.

From former Presidents and Vice Presidents, to NASA scientists and famous tech titans, SXSW takes innovative thinking and experience to the next level. Agencies and brands come to Austin with more than 70,000 other visitors to try and weave a path through 1,200-plus keynotes and talks on offer.

In addition to the many talks at SXSW, an equally valuable facet of the event is the many brand, tech and film experiential expos that satellite around the festival and populate the trade show. Even noted contrarian and SXSW old guard, Bruce Sterling – who infamously closes the festival each year – said the experiences were "the best thing at SXSW 2017" and added "more of that please next year".

So, what experiences really stood out at SXSW 2017 and how can brands get a sense of the key trends in experiential to connect today’s activations with tomorrow’s ‘could we do that?’

Viewing digital content overlaid on reality has grown significantly – Pokemon Go AR was spoken about in the context of informing the future of marketing and even warfare (bizarrely). With VR and AR experiences now spanning gaming, film, digital and education, ‘blended realities’ were a major theme of experiential activation this year. Also, the role of projection in layering digital content on top of RR (real reality) was also more evident. There were several great ‘escape room’ experiences from HBO, blending physical and digital well across Silicon Valley, VEEP and Game of Thrones. 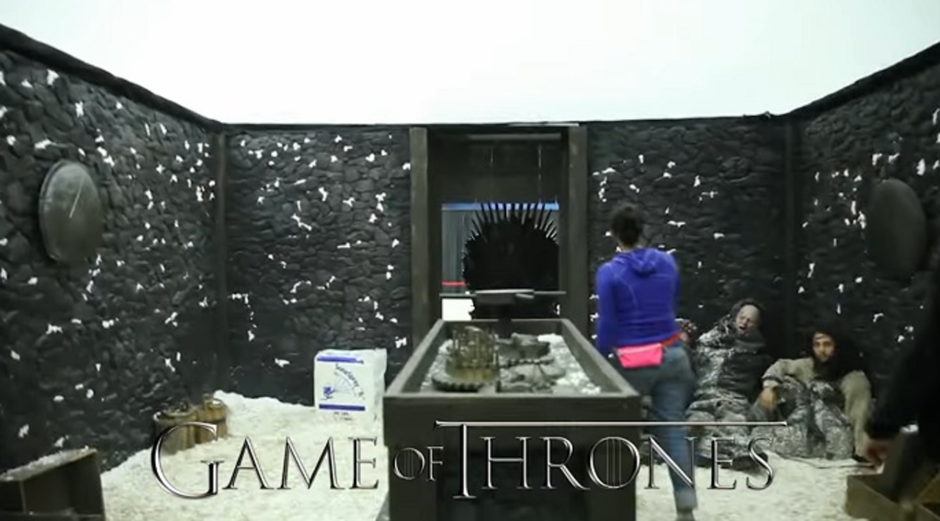 With crowd pleasing headlines such as ‘Robots will take our jobs, lives, wives etc…’, we saw what Human Intelligence and Artificial Intelligence really looks like. The good news is the robots aren’t coming to get us (yet), but they will make a more significant impact on live marketing and staffing industries in the not-too-distant future. 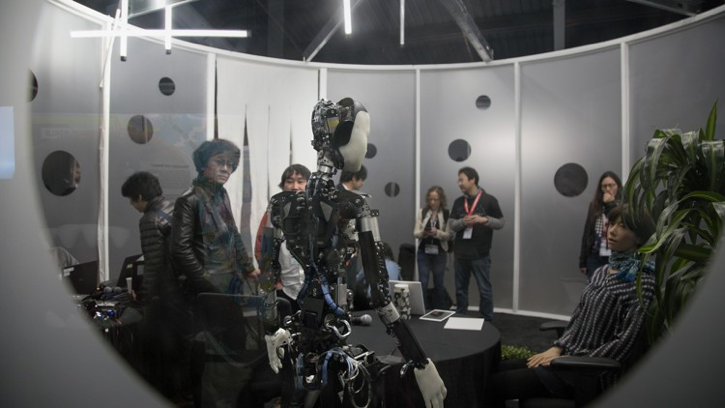 SXSW showcased the freshest ways to make neuroscience applicable to live marketing art – of Derren Brown like – ‘pre-suasion’. This type of brain-friendly experiential was abundant, making experiences at the festival easiest to process amidst much of the digital complexity. 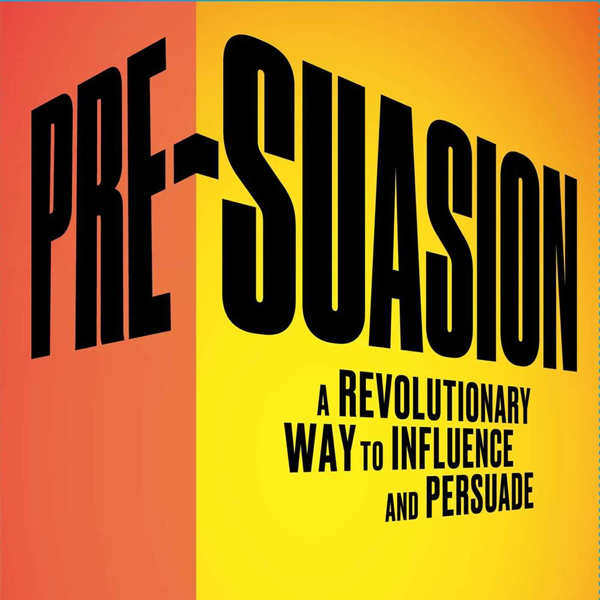 Sony won the battle of the major tech brands with an absolutely knock-out symposium of its leading edge ‘techsperiments’, from short throw projectors from Sony Xperia to ‘sonic motion’ music innovation and VR and projection mapping. Its ‘Wow Factory’ installation, built on Sony’s global Wow brand campaign, had a halo effect across SXSW. 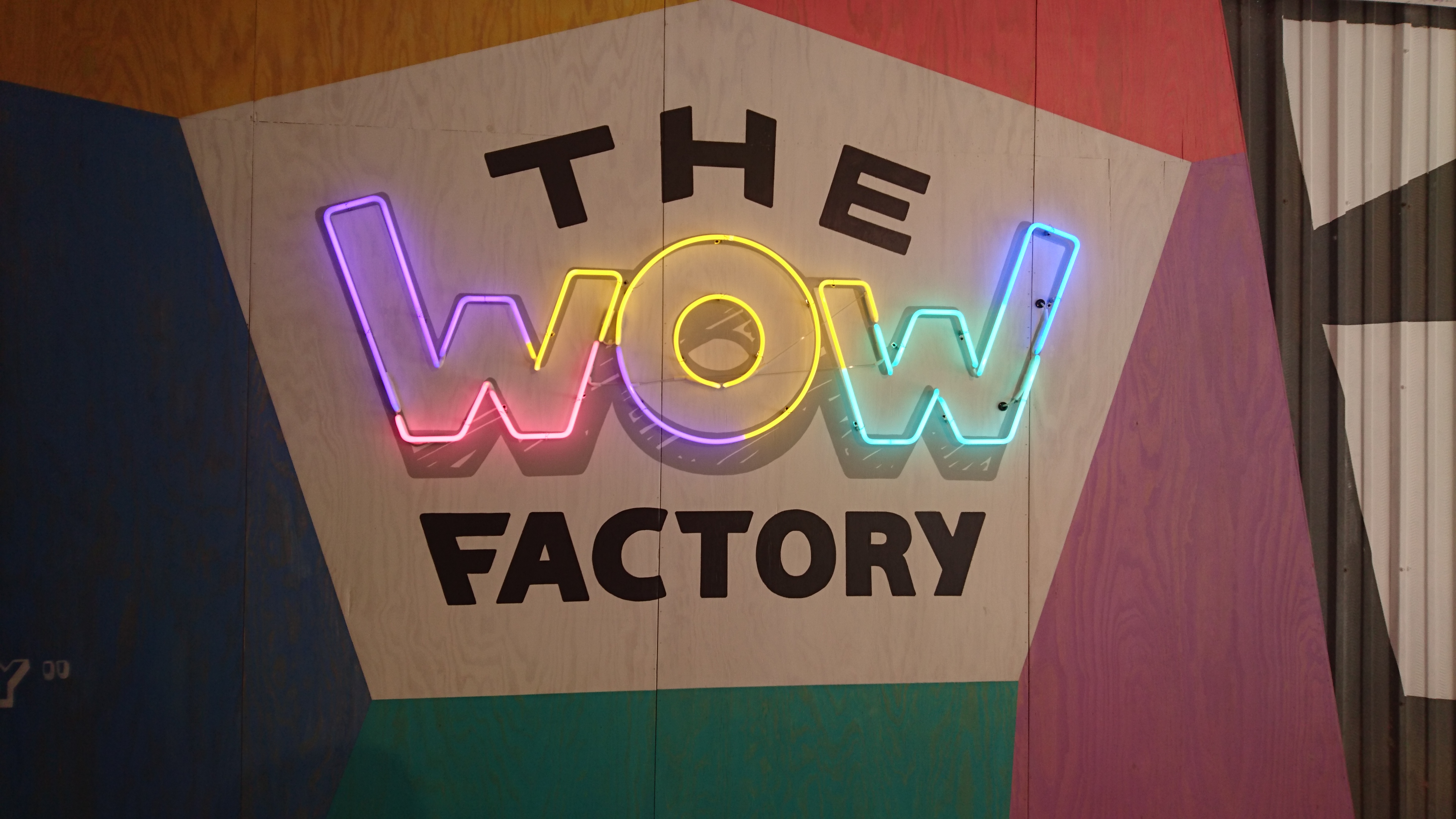 With Donald Trump using Twitter to take ‘alternative facts’ to the masses, it was clearer than ever that tech plays a major role in shaping culture – across media, entertainment and politics. The collective responsibility around ‘fake news’ and the eloquence of ‘micro-targeting’ in social media to extend the reach of live events was ever-present. The impactful analogue solutions, with no tech at all, such as the spooky period costumed nuns, promoting the new TV series ‘A Handmaid’s Tale’ also reflects the use of humanity at the festival. 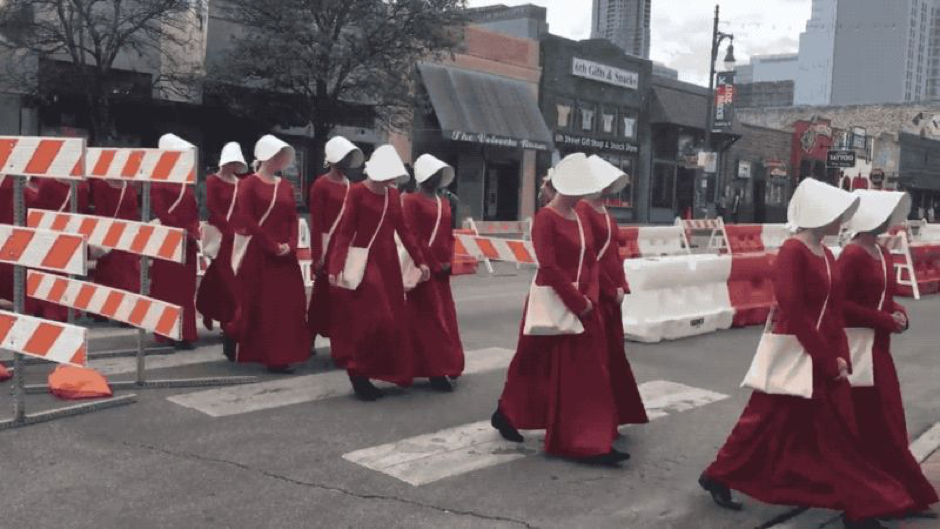 Dan Machen is director of innovation at Closer, sister agency to HeyHuman.

More: Behind the scenes: Amazon Prime at SXSW and how National Geographic used augmented reality at SXSW 2017.

Behind the scenes: Amazon Prime at SXSW

Behind the scenes: National Geographic at SXSW 2017

Global: The North Face to stage immersive experience at SXSW