If Tracy De Groose is right, the concept of big ideas has run its course and is on its last legs.

As the ability to target particular audiences increases, the Dentsu Aegis Network UK chief executive is suggesting that the big idea is on its deathbed and that big ideas will become inhibiting rather than enabling. "I think the whole thing of the big idea is going to get in our way," she told last week’s Guardian Leadership Breakfast during Advertising Week Europe. The future, De Groose predicted, would not be about having one big idea but a number of smaller ones. "Yes, we need to have an organising thought that sits above – a purpose or belief – but I think we’ve got to start thinking lots of little ideas, not trying to force a big idea," she argued. Her comments are already sharply dividing opinion across the industry. Some claim that the success of tightly targeted messaging is overrated and that, with a highly fragmented media, big ideas that work across a wide range of communication channels are needed as much as ever. Does what De Groose said just recognise the new reality – or will campaigns founder without big ideas to unify them? 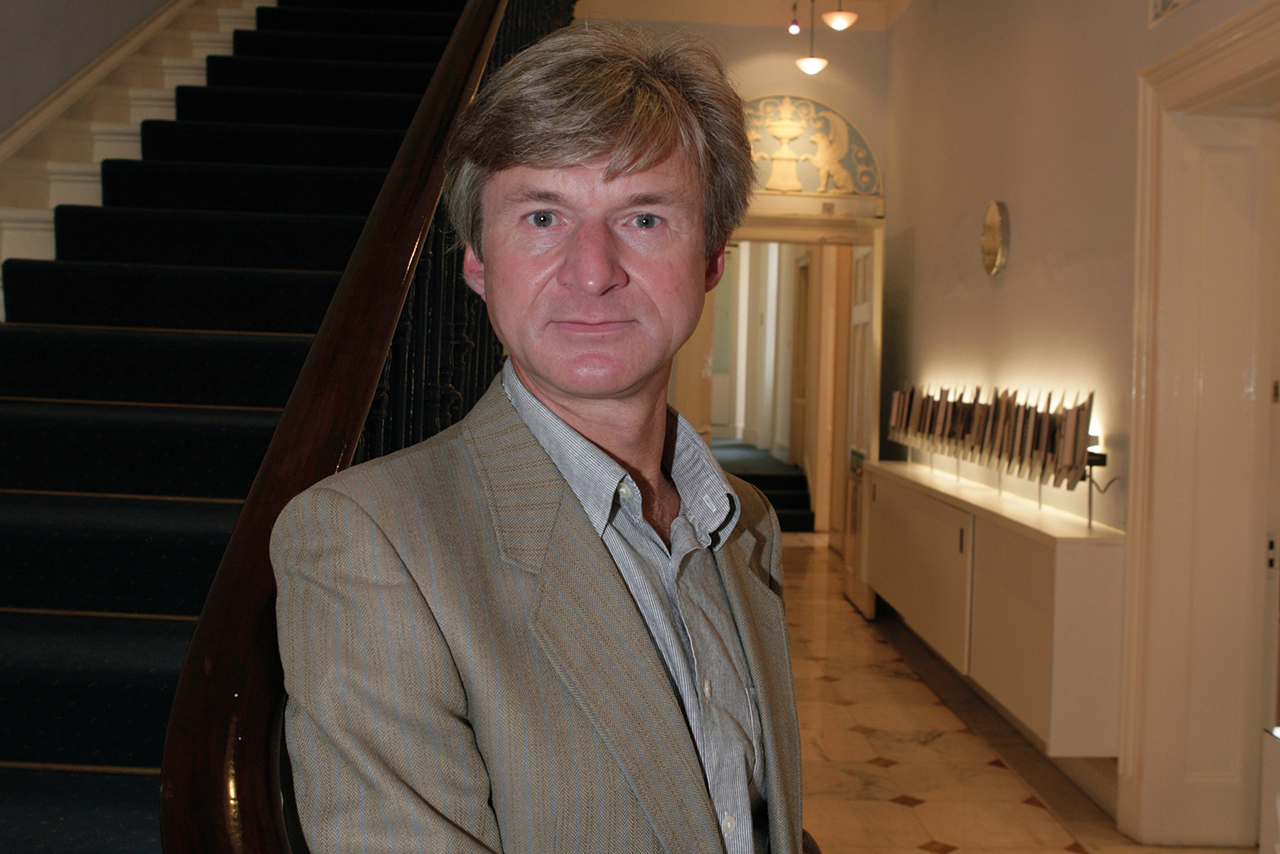 Peter Field, marketing consultant
"This is a very trendy concept with which I fundamentally disagree and would never recommend to my clients. It might bring short-term gains but never long-term success.

"The logic of this argument says that because we can target more tightly, we should be exposing people to little ideas. But I don’t buy it. Success – if there is any – tends to be short-lived.

"Big ideas have evolved. They must have flexibility because they have to work across a broad spread of channels from TV to social media. Ask agencies to come up with lots of little ideas and you end up with brand anarchy." 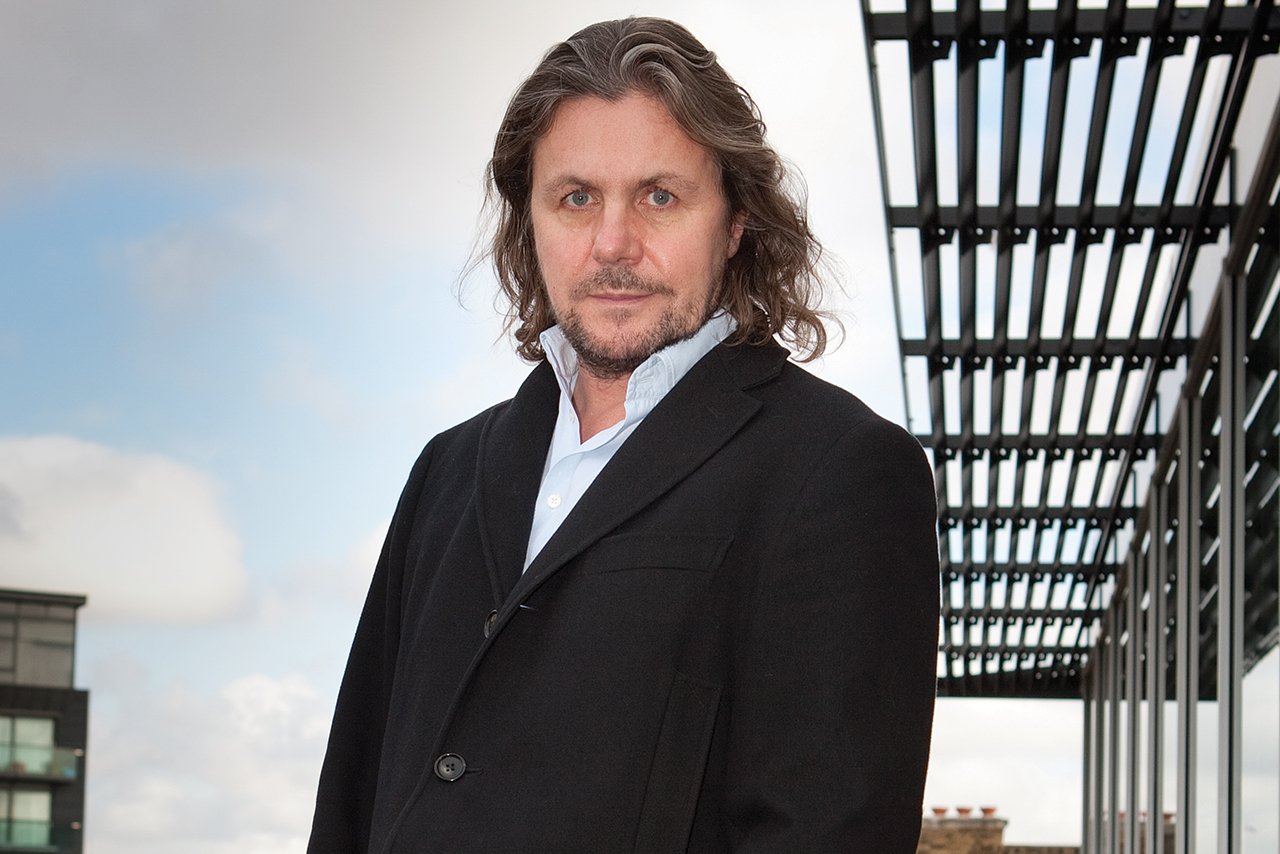 Leon Jaume, executive creative director, WCRS
"It rather depends on what Tracy De Groose means by a big idea. If she means one that’s inflexible and lumbering, then we’d all agree with her. But if an idea doesn’t work, it’s most likely to be because it isn’t big enough.

"The ideas that work best are the ones that also travel best and will be effective across every imaginable channel. The number of channels available now would have been unimaginable 20 years ago, so we have to come up with the big ideas. If those ideas don’t travel, then they’re probably not big ideas."

Karen Blackett, chairwoman, MediaCom UK
"I agree with Tracy De Groose that we’re in danger of becoming so focused on the optimal that we get the suboptimal. Brands that will always do well are those that tell the truth and have a unique insight they can leverage that allows them to talk to their customers.

"That might happen as the result of one big insight or of a number of little ones. The most important thing is that a brand tells the truth. The issue shouldn’t be whether or not an idea is big but how well it galvanises an audience." 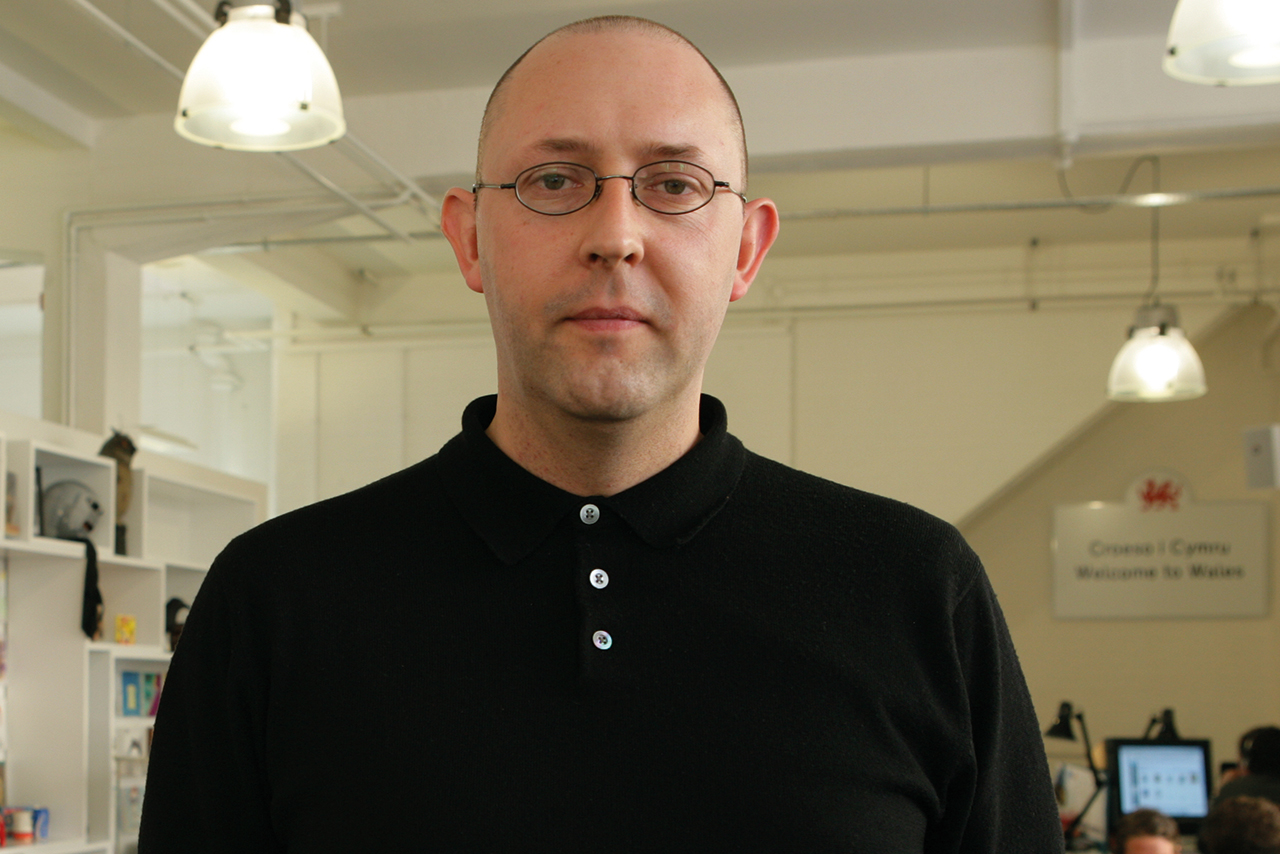 Ian Armstrong, global marketing communications director, Jaguar Land Rover
"You must have some underlying thought or purpose and that has to be rooted in what your brand is trying to say. We’re living in a world in which media has become so fragmented that we sometimes ignore some of the fundamentals of how marketing gets developed. Our job is to explain what our brands are about and give people the evidence and substance on which to make a decision about them.

"The technologies that lend themselves to new kinds of communication are very recent and the basics don’t change. We still have to relate our messages to each other."

Advertising Week Europe '16: a round-up of the big issues

Tracy De Groose: the big idea is going to die

The necessary demise of the creative team

Andy Nairn: point-scoring in our industry is pointless