Publicis Groupe continues transformation with Sapient Inside
Publicis Groupe is going to house digital specialists from its Publicis.Sapient platform in its ad agencies, as part of its continuing push to break up company silos. The initiative, dubbed Sapient Inside, is designed to use the skills and resources of digital agencies, including SapientNitro and Razorfish, to introduce brands working with its ad agencies to digital and enterprise technology. 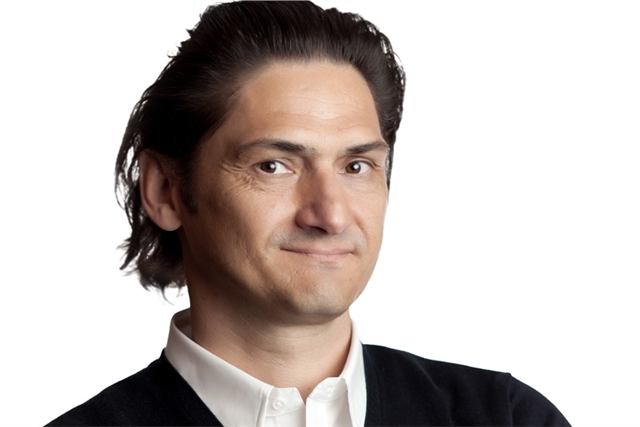 Publicis One names Asia-Pacific leadership
Publicis has confirmed that Nicolas Menat, president of Beacon Communications in Tokyo, will step up as regional CEO of Publicis One, the new Publicis Groupe unit devoted to markets outside the group's top 20.Markets to fall under the network and Menat's leadership in Asia include Japan, Korea, Thailand, Malaysia, Indonesia, Vietnam and the Philippines.

Publicis Groupe's Rokkan expands to Asia with Singapore office
And in still more Publicis news, it is expanding the reach of the New York agency it acquired in 2012 in a move that reflects the growth of Rokkan’s global clientele.Rokkan will operate under Publicis Communications' Singapore CEO, Lou Dela Pena.

Al Jazeera to axe 500 jobs in ‘optimization plan’
Qatar-based media network Al Jazeera has announced that it is cutting 500 jobs. It said the job reduction would affect posts worldwide but most of the losses would be in Qatar. "Over the past few months, we have carefully evaluated every option available to the Network in order to ensure that we are best positioned in light of the large scale changes underway in the global media landscape," said Mostefa Souag, the acting director general of the network.

India's most popular car celebrates its feat with family campaign
After 15 years, the country's largest car manufacturer, Maruti Suzuki India, has sold 3 million of its compact Altos — the only brand in India ever to reach those heights. An integrated campaign to mark the achievement includes a minute-long film, conceptualized by Dentsu Creative Impact. The film celebrates "India ki pehli sawaari’"(India’s first ride), and features children riding on the backs of their elders. The camera captures the joy and excitement experienced by the children and adults engaged in this "first ride" before introducing the Alto. 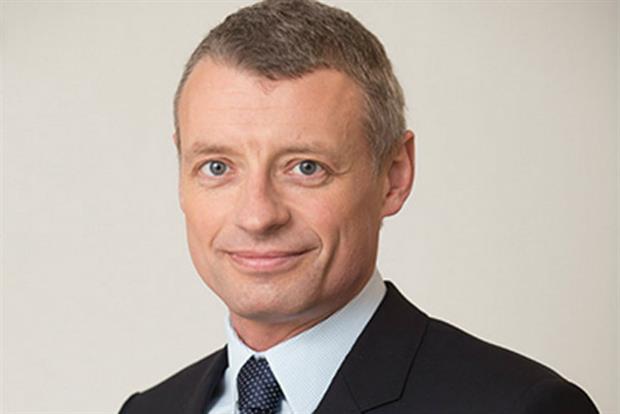 Honestbee exotic meats campaign not an April Fools prank
Minke whale meat, bamboo-fed panda, koala sausages and komodo dragon eggs have been on offer in a digital campaign from a Singapore food-delivery startup that drew the wrath of animal lovers. Now it turns out that Honestbee's promotion for "Explorer Joe Exotic Meats" was a marketing campaign intended to draw attention to poaching. (The reveal was moved up by one day, possibly in response to the angry responses Honestbee received.)