Event has dug through the archives to bring you some Yuletide nostalgia. For inspiration this winter, check out our favourite five activations from 2010-2014.

Ferrero capitalised on its reputation for being a traditionally festive chocolate back in 2010 by unveiling an edible Christmas tree in London’s Covent Garden.

The activation formed part of the brand’s Magic of Christmas campaign, and was created using 10,000 Ferrero chocolates by food artist Prudence Staite. 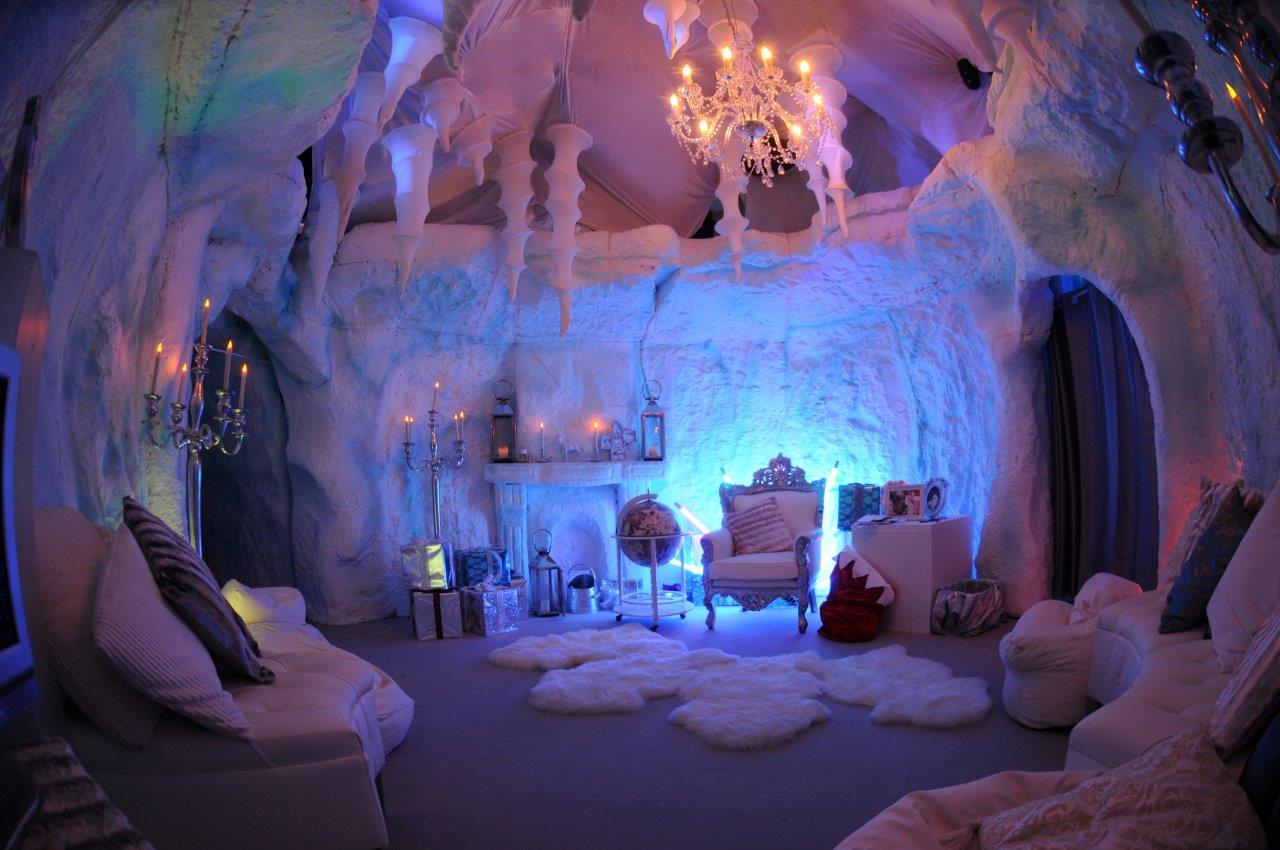 Wellpleased Events created a hi-tech Christmas Grotto for the London Selfridges in 2011. The installation was based in the retailer’s Ultralounge and featured icy tunnels lit with LED colours, interactive plasma plates and a magic fairy that appeared when guests looked in the mirror. 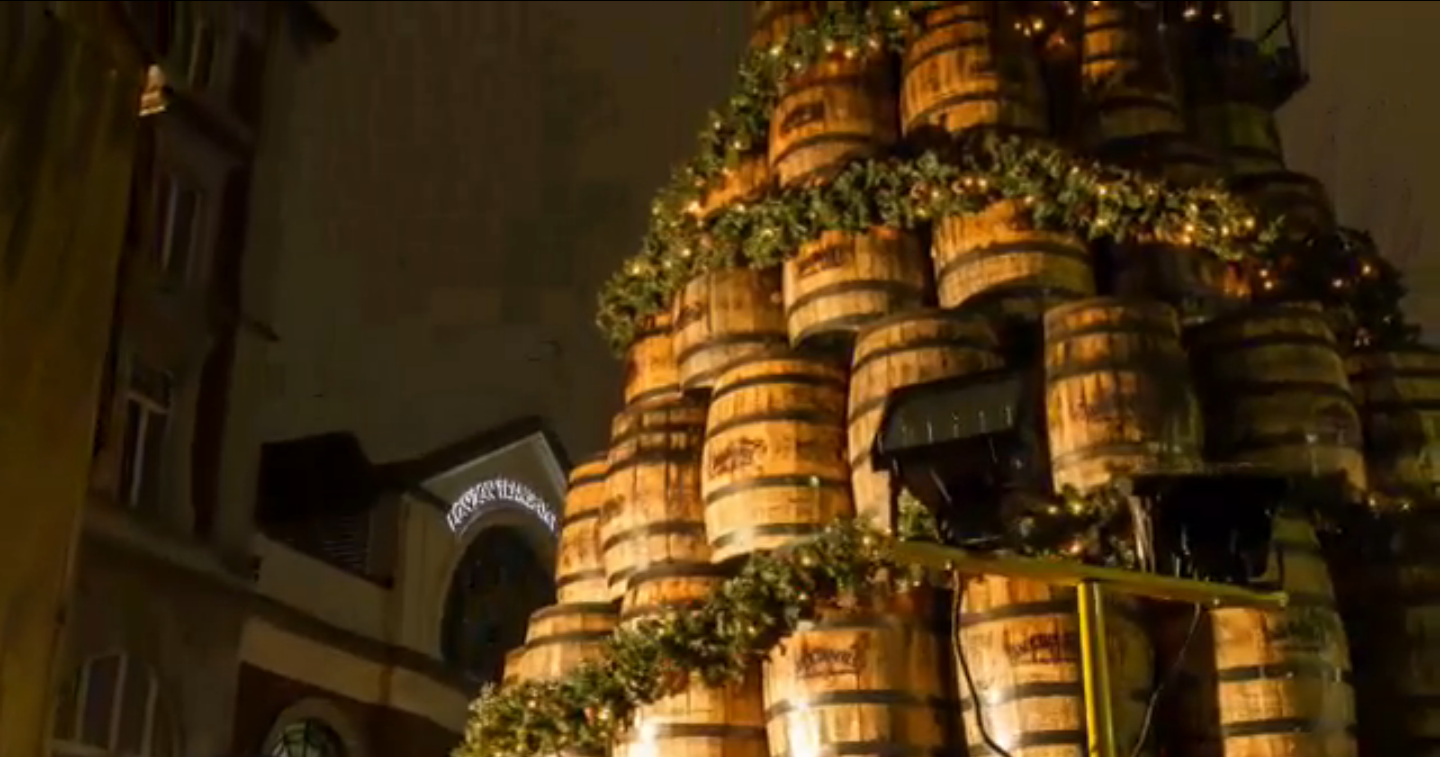 Whisky brand Jack Daniel’s brought its native Lynchburg, Tennessee to London in 2012 with an eight-metre high Christmas tree made from whiskey barrels. The creation was built from 140 used barrels and took 11 people two days to build.

It was the first time the barrel tree, which goes up every year in Tennessee, had been brought to the UK. 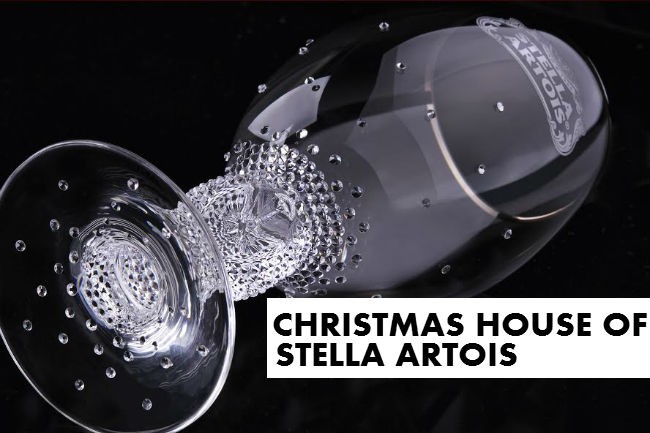 2013 – The Christmas House of Stella Artois

In 2013, Stella Artois opened a pop-up to celebrate the brand’s limited edition Crystal Chalice, which was devised in collaboration with Swarovski. Guests could take part in beer masterclasses within the Clerkenwell Green space, as well as enjoying live music and complimentary drinks.

Only 12 Crystal Chalices were available to purchase from the pop-up, each priced at a modest £300. 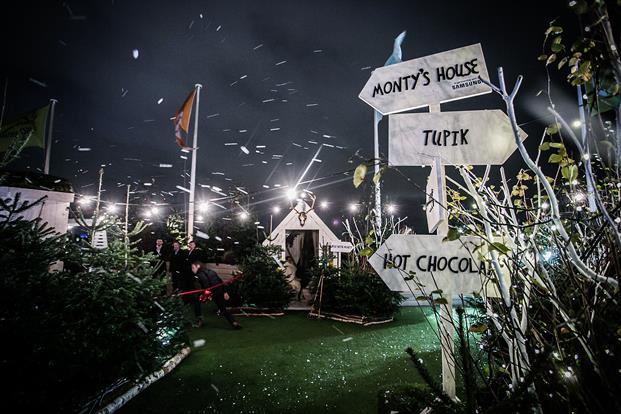 The star of John Lewis’ 2014 Christmas advert, Monty the Penguin, was gifted his own wintertime garden on the roof of the brand’s flagship London store in 2014. Agency PrettyGreen secured the likes of Samsung and Hotel Chocolat to activate in the space, which featured faux snow, a snug and Monty himself.