Can Volkswagen regain consumer trust? Is it time to unbundle strategy and creative? What creative lessons can you learn from Black Sabbath? These were just a few of the thought-provoking and sometimes surprising subjects tackled in our 10 most popular Thought Leader columns this year.

Our columnists analyzed the biggest news and cultural trends that impacted the ad business and the issues that most affected their daily working lives. Sometimes they did it with humor, sometimes with provocation, but every single one is worth a reread.

1. DDB Worldwide CCO: The revolution will not be digitized, June 4, 2015 by Amir Kassaei

2. We're not saving lives: What I learned about advertising after two days with military officers July 8, 2015 by Armando Turco 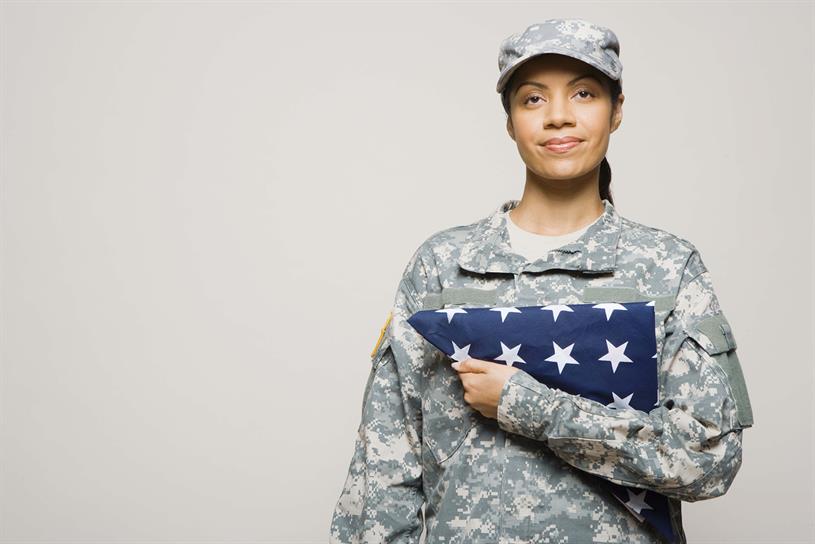 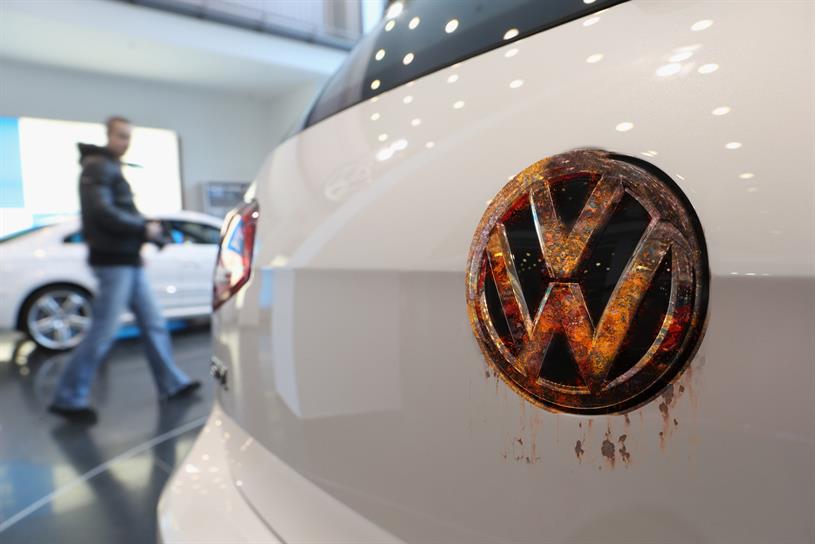 4. The only thing going for American Apparel was its controversial advertising August 21, 2015 by Nick Gray 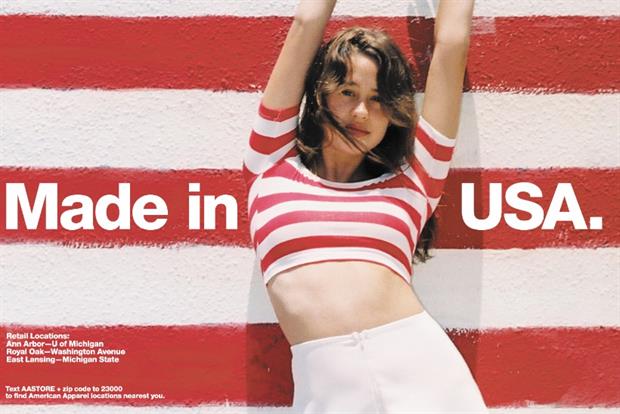 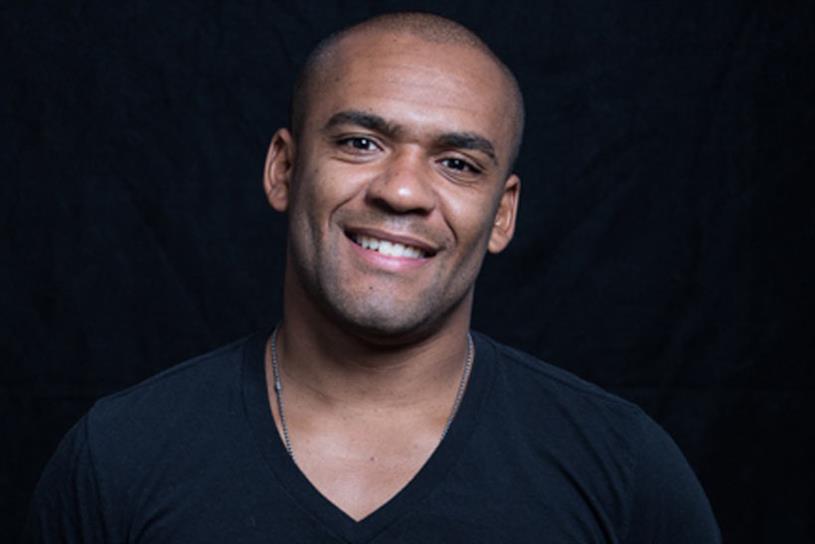 6. What advertising can learn from Amy Schumer July 21, 2015
by Laura Fegley 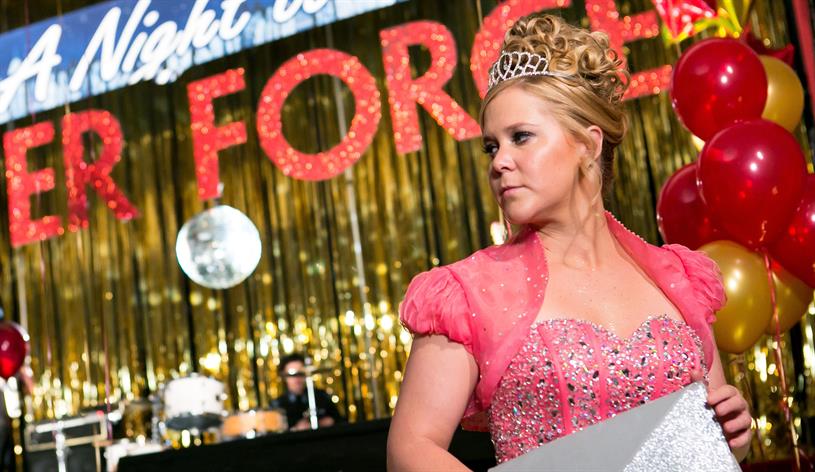 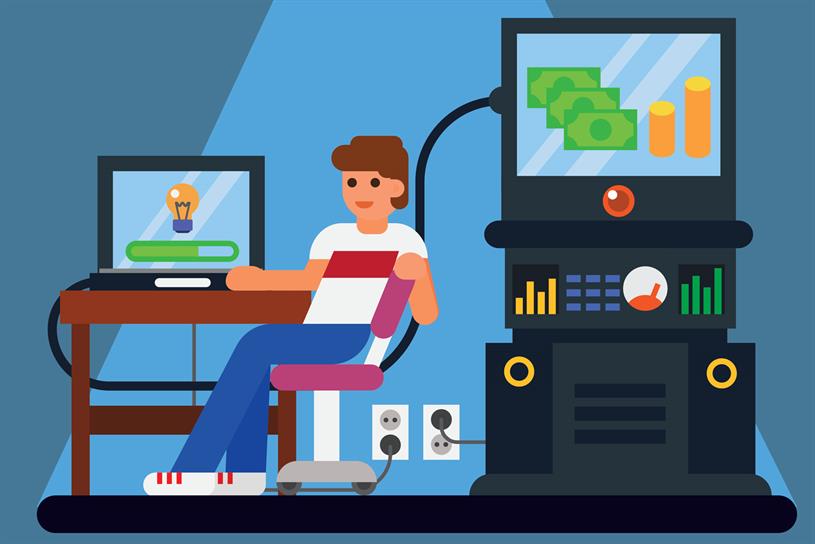 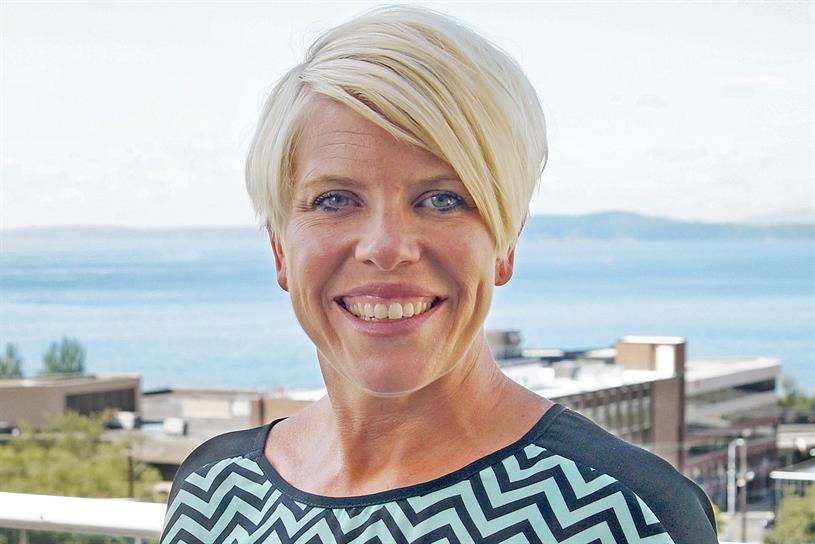 9. Keeping up with the Gomezes: Why marketers should pay attention to the 'Latino Spring' August 05, 2015 by Gustavo Martinez 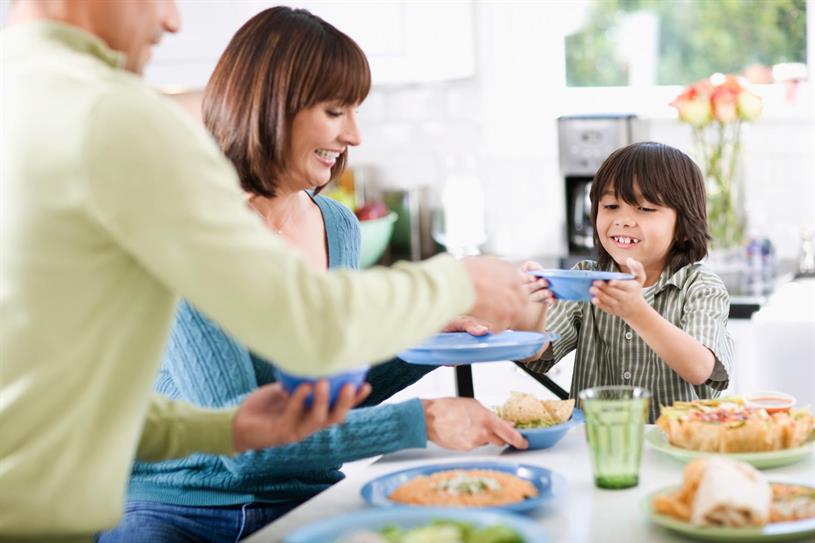 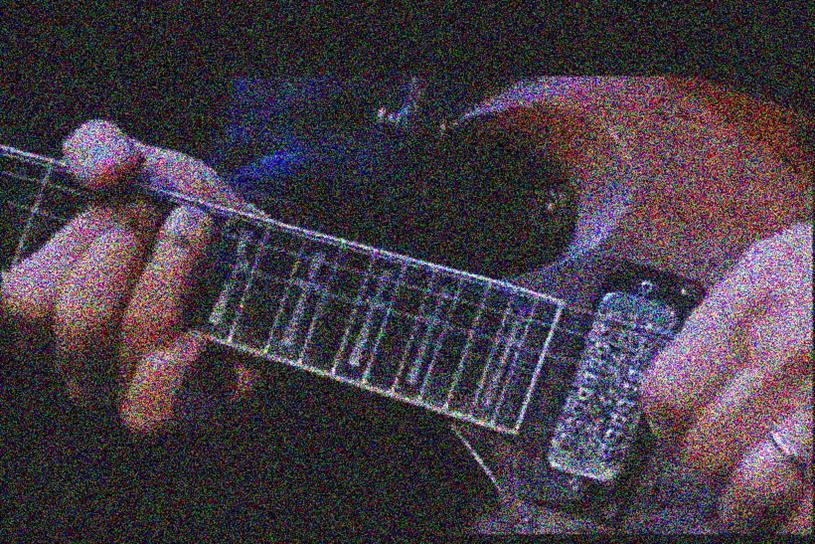 Poll: Do you want your agency to spend less on awards submissions in 2016?