Dying brands, cute kids, the Rolling Stones, a rogue CMO and Heidi Klum. Take a look back at the most-read stories from Campaign's first full year in the US.

A lot’s been written on this site about data’s transformative effect on marketing. But we’re participants in the digital age, too. As a mostly all-digital publication (we did publish our first print edition in September, because why not?), we are obsessed with, driven by and frequently baffled over our daily dashboard. That story we spent five weeks researching, crafting and hyping? Total dud. The "exposé" we thought would launch a thousand righteous comments? Yawn. But write one little story about Heidi Klum …

Here’s a list of the top 10 most popular stories on Campaign US in 2015. They may not be our best, or our favorites (for that, see Staff Picks), but they were — for one reason or another — the ones that hit a nerve. Analyze that. 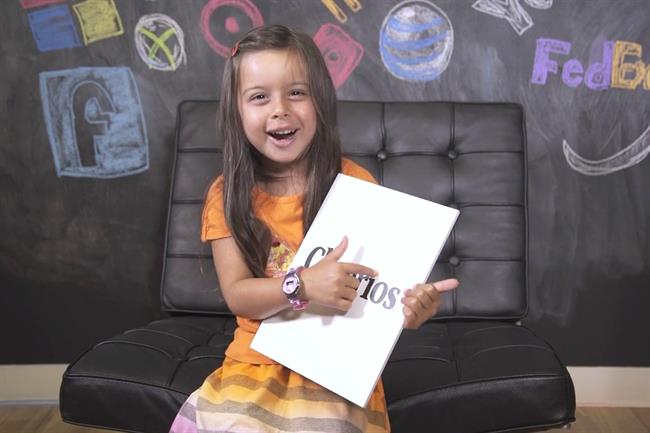 9. Brand on the Run: Nine innovative brands you should know but don't know May 20, 2015, by Todd Wasserman 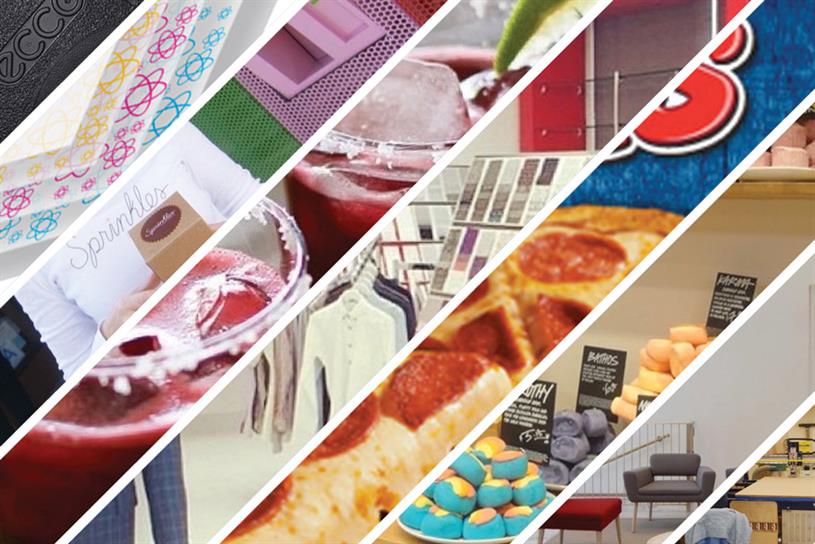 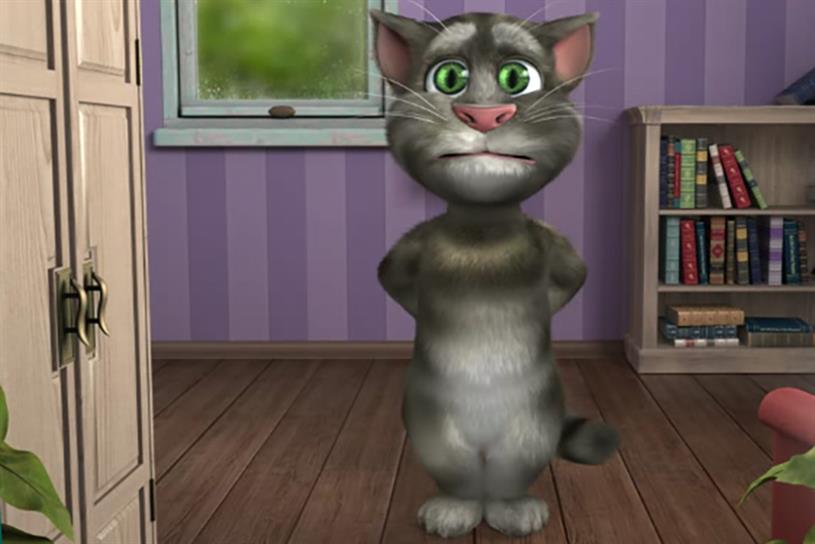 7. McDonald's is preparing a new slogan, and you already hate it October 31, 2014, by Mason Lerner 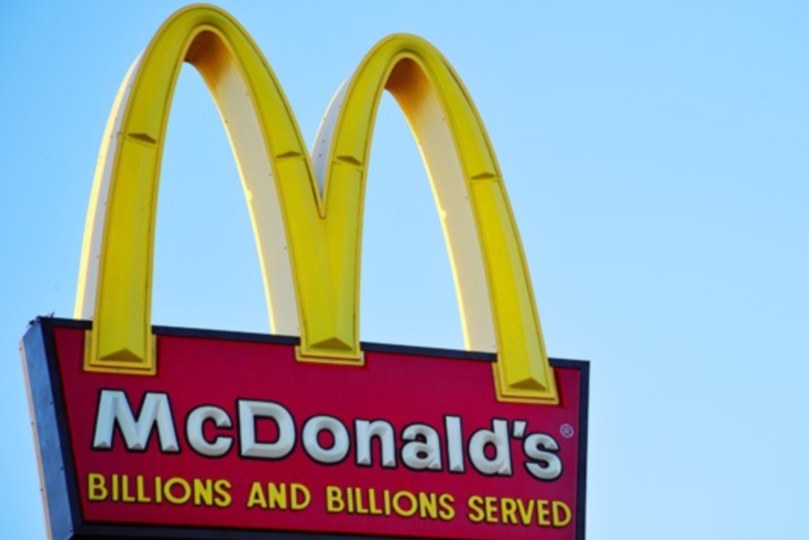 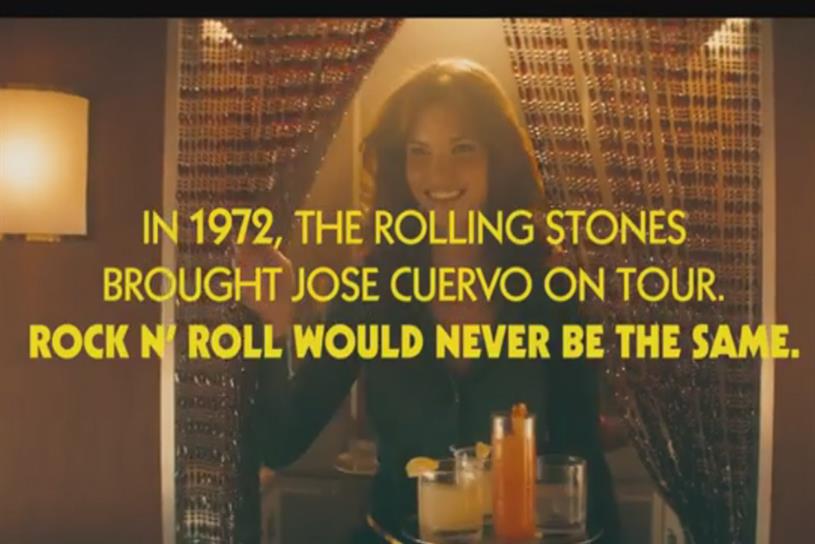 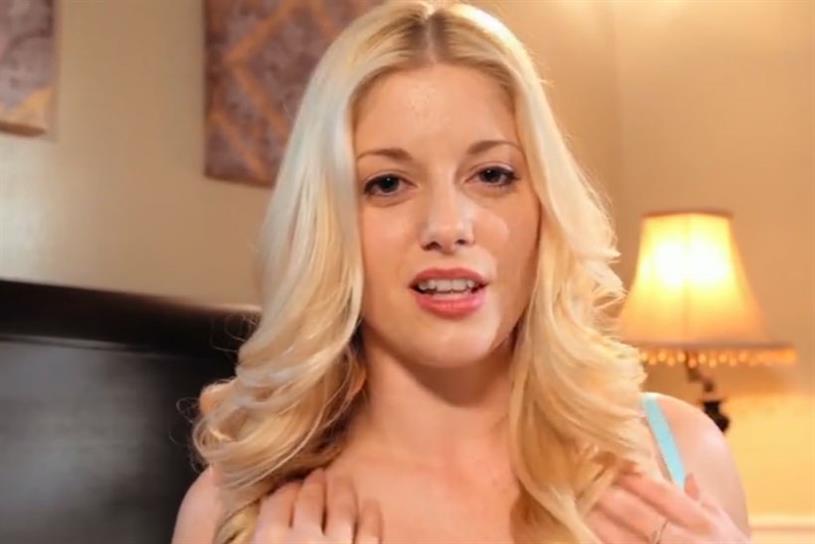 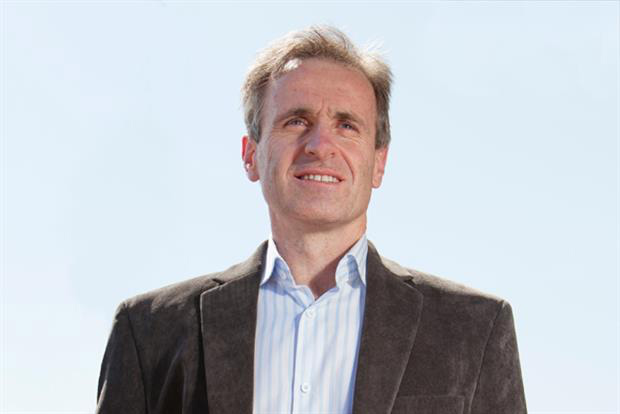 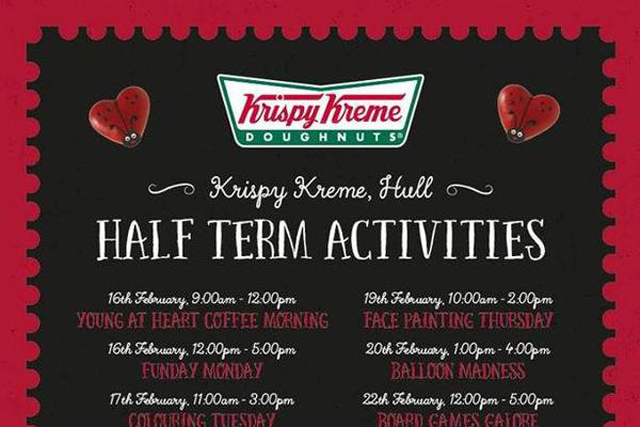 2. How Heidi Klum fooled the Internet into thinking her new ad is a Sia video May 12, 2015, by Douglas Quenqua 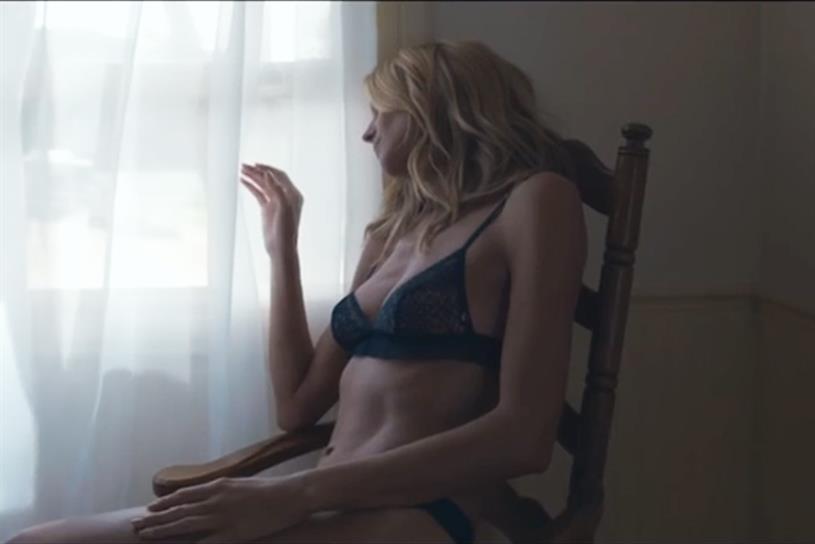 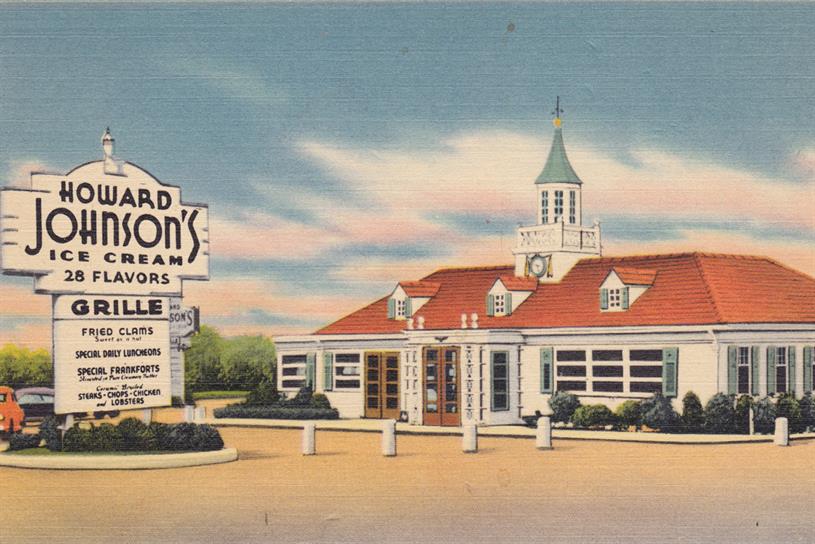 Ranked: Every Star Wars-branded commercial of 2015