The transformation was three years in the making.

His celebrated agency, R/GA, found success in Hollywood after launching in 1977 by developing a lot of the technology used for title design and sequence for blockbuster movies like Superman, Alien and The Untouchables.

It was only too fitting that, 40 years later, the IPG shop would be behind the Golden Globe Awards’ sleek trophy redesign.

"The brief was simple," said Stephen Larkin, executive director of growth at R/GA. "To modernize and re-imagine the Golden Globe award. However, the challenge is we had to do this while staying true and celebrating the heritage of the award. The Hollywood Foreign Press (HFPA) only gave us one mandate, don’t touch the globe. Everything else was game."

Its redesign was actually three years in the making. While at his previous agency, 180LA, Larkin was part of the team that helped develop the re-branding for both the Hollywood Foreign Press and the Golden Globes. 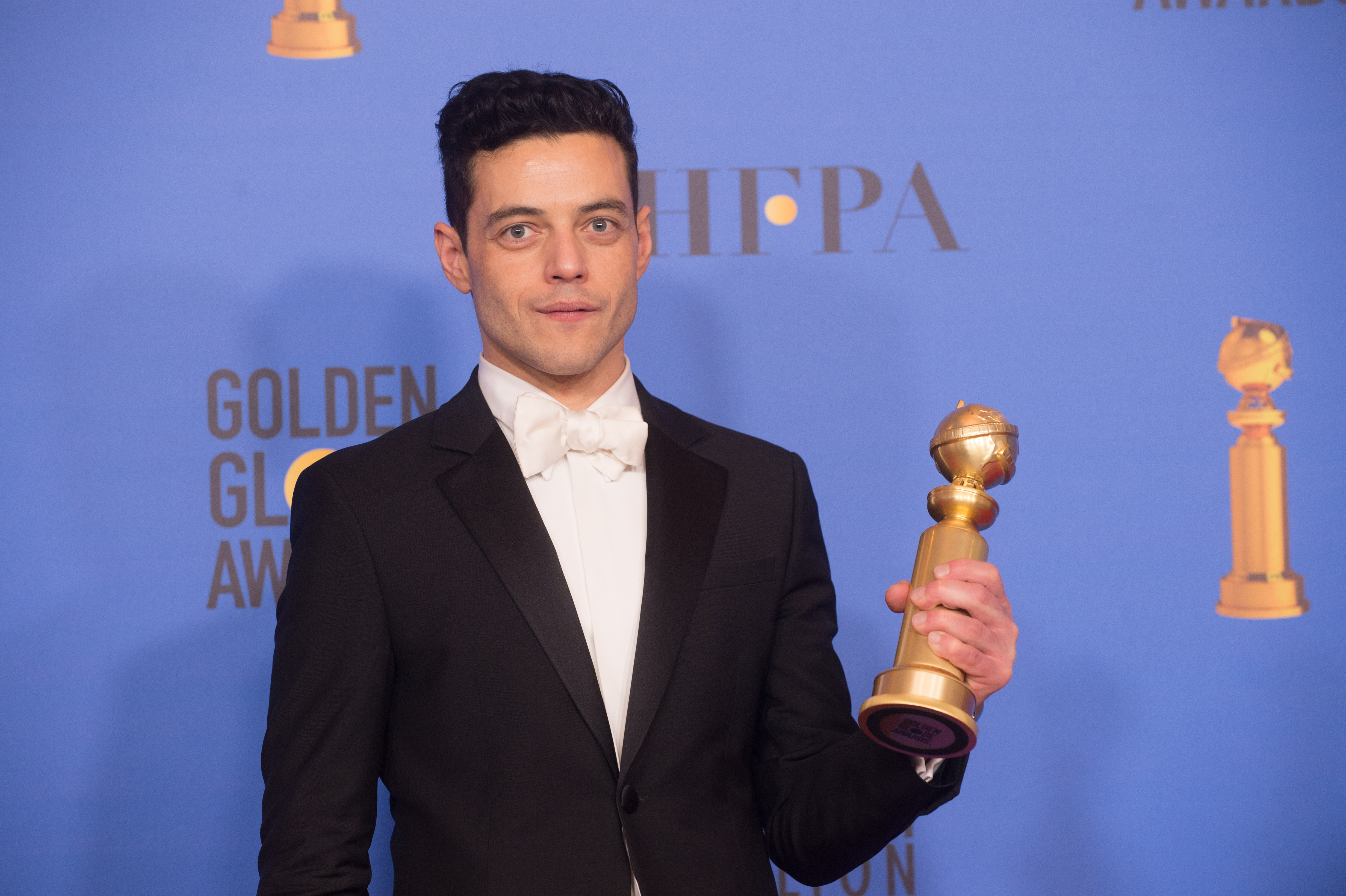 At the time, his team suggested the organization take another look at the current award. There was modest appetite to change the trophy, but no action.

After last year’s award ceremony, a couple of the awards came back to the HFPA due to quality issues. The conversation was revisited, and the HFPA agreed to an initial design exploratory in February 2018.

"One of the first things we did was conduct an ergonomic study to see how past recipients and winners held the award," Larkin continued. "It was evident how the award did not naturally fit into people’s hand.

"We also looked at the real-estate of the award. When reviewing photographs of winners holding the trophy, we noticed a ton of photos showing the bottom of the base which was underleveraged real estate. We saw this as a unique branding opportunity for the organization." 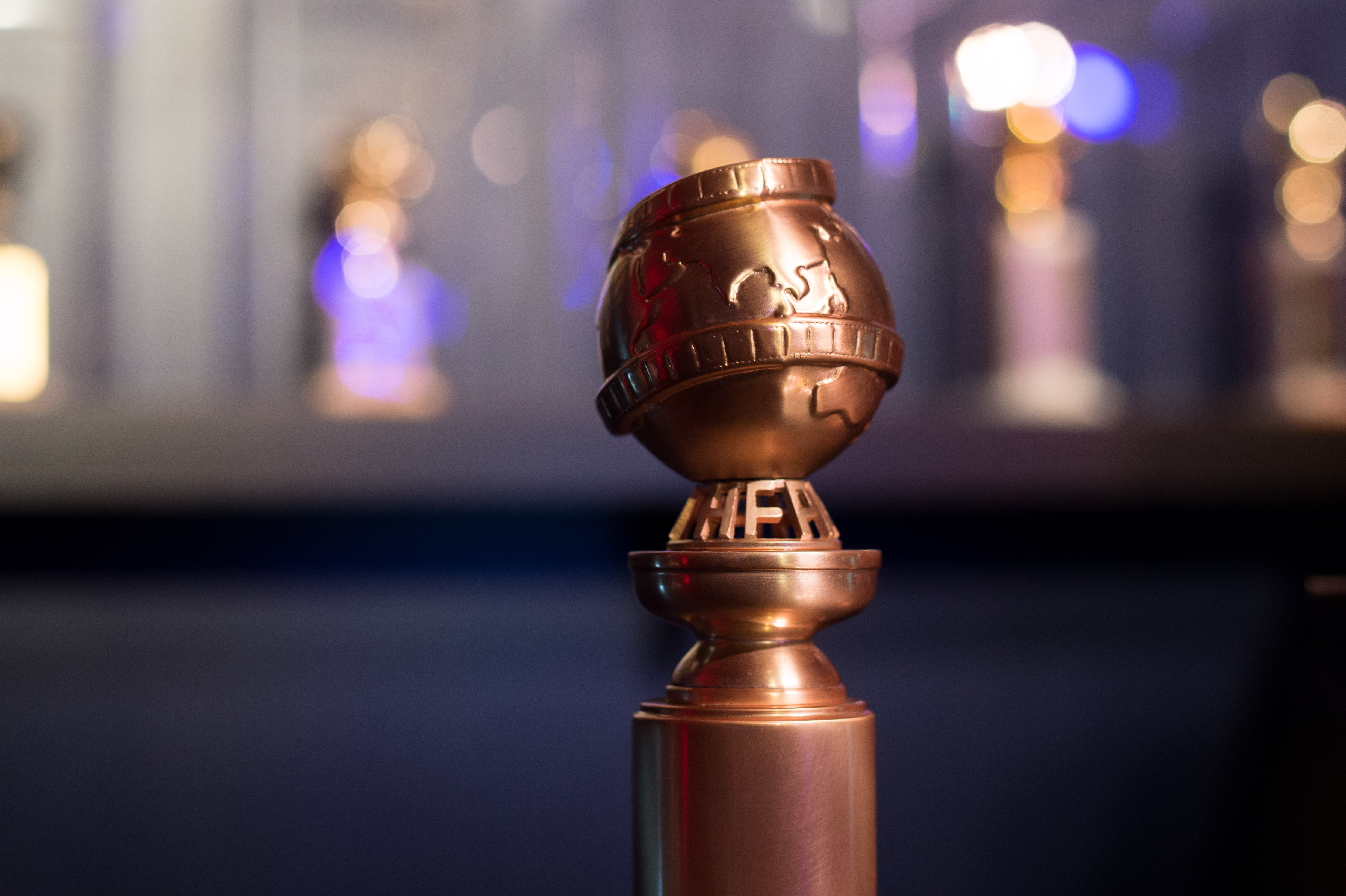 Larkin and his R/GA team mooted the idea to embed technology in the trophy (something that had never been done before) in order to verify its authenticity after a number of awards appeared on eBay following a production breach.

They explored everything from Blockchain to radio-frequency identification and settled on near-field communication (the same tech that powers Apple Pay via smartphone devices). The team partnered with Digiseq, one of R/GA Venture’s firms out of London, to house the tech behind a small window near the bottom of the trophy as certain metals make it hard to read.

The design process was a true collaboration with the HFPA, R/GA and 3D modeling partner File2Fab, as well as production shops RS Owens, and Digiseq, a R/GA Ventures company.

"This has been such a meaningful project for us at R/GA," said Larkin. "For the agency to leave another imprint and stamp on entertainment culture 40 years later is very rewarding."

"The choice of material and the increased scale was incorporated as a celebration of the award itself, and as a nod to the HFPA which deserves more prominence as the organization responsible for the accolade."