Oli Ingham, head of marketing at Wahaca, explains how experiential and events are helping the brand to bring the food markets of Mexico to life in the UK.

From its first stand-alone event in 2012 – a four-day fiesta celebrating the Day of the Dead, to a year-long series of events being hosted throughout 2017 to mark its tenth anniversary, Mexican street food brand Wahaca's experiential marketing has evolved as the business has grown.

As Oli Ingham, head of marketing at Wahaca explains, the brand's approach to experiential marketing is all about letting more and more people discover the magic that Wahaca first found when it started exploring the food markets of Mexico.

"These [markets] are stacked full of incredibly fresh and vibrant ingredients and are a far cry from the stereotypes of Mexican food that many of us have had in the past," says Ingham. "We work really hard with our menus to keep innovating and adding fresh new seasonal dishes, and the core of our marketing approach is to spread that message as far and wide as we can."

As well as giving people a chance to enjoy food, Wahaca's events have offered a way to bring some further depth to the Wahaca brand, by giving the British public the chance to experience some of the incredibly rich culture of Mexico, whether that be the celebration of life through its version of the Mexican Day of the Dead festival, or introducing people to creative Mexican filmmaking traditions with a series of short film screenings.

"We see our events as a break from the routine and an opportunity to get people together to celebrate the real Mexico," adds Ingham.

Wahaca has adopted a varied approach to experiential marketing, with festivals, supper clubs and a Taco Tour all part of the experience alongside more tongue-in-cheek examples, such as its 'spoon amnesty' initiative, revolving around the brand's brightly-coloured spoons, many of which go 'missing' each year. Customers were given rewards in the form of tacos for spoons that were returned, as well as having the chance to take part in a cartoon competition both in restaurants and online. 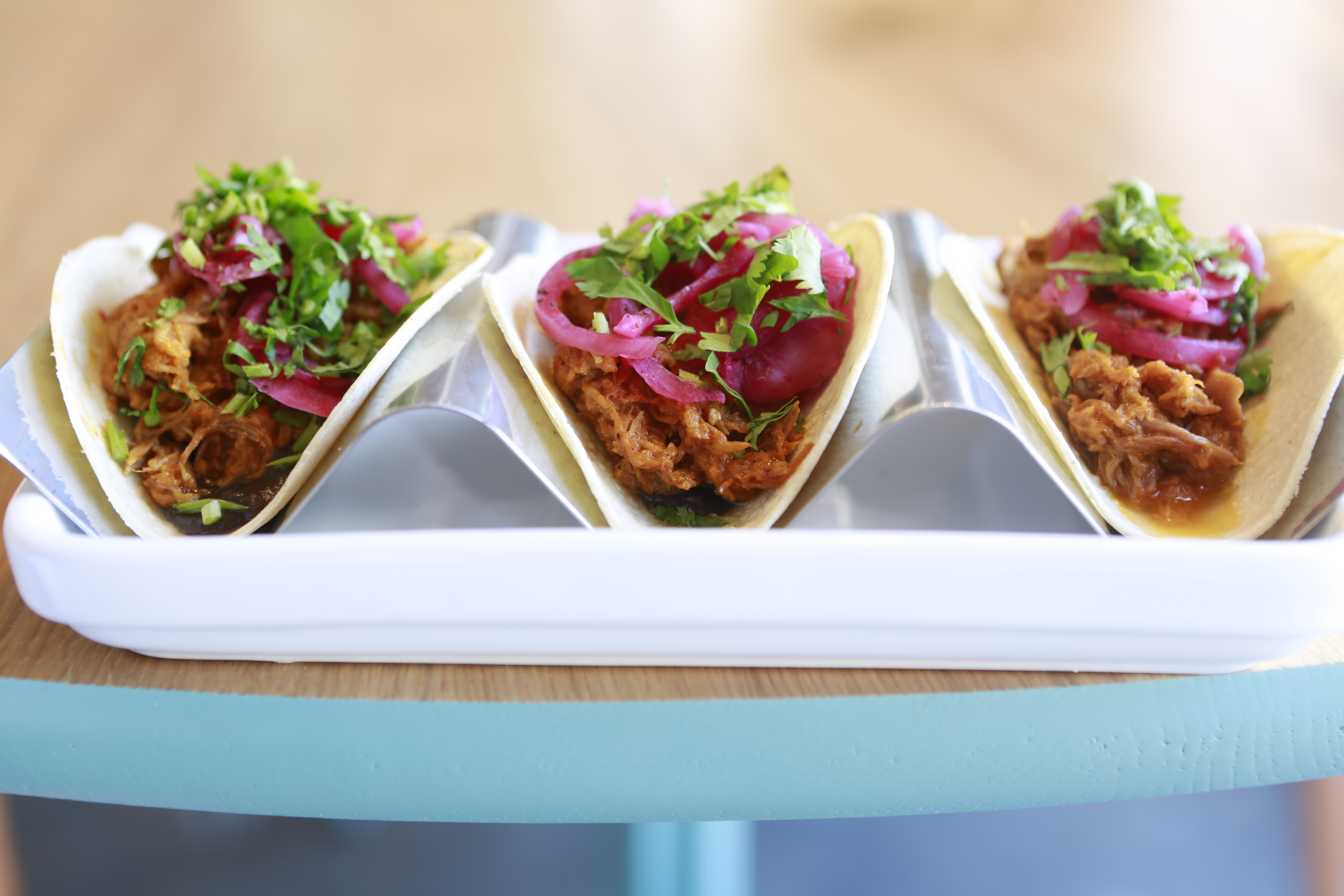 The common theme running through its experiential marketing is 'amazing Mexican food', which Ingham says the brand likes to showcase in a host of different formats.

"Our series of regional supper clubs were about telling the story of the regional diversity of Mexico through partnering with the best chefs in each region across Mexico, and showing our customers a different side to this incredible cuisine that they may not have seen before," explains Ingham. "Whereas our Taco Tour is about taking our food back to the streets that first inspired us, using our taco van to introduce people who may not have ever been to one of our restaurants, to some of our favourite dishes. But it’s incredible food that’s always at the heart."

This year, the brand is celebrating its 10th anniversary, a major milestone that Wahaca wants to share with its customers, and accordingly a series of events has been devised to mark celebrations. This will kick off with a birthday feast in its Charlotte Street restaurant in London on the 7 June, where Wahaca founder Myers will be cooking up a menu of dishes that are inspired by the favourites she has cooked up in the kitchens in the past decade.

"It’ll be a way to bring some old friends back to the menu for a night and just have a really good experience," adds Ingham. "For anyone who isn’t able to make it along to the event, we’ll be continuing that idea on our menus, by bringing back our favourite specials from the last decade for people to enjoy."

Wahaca is then planning a tour with its taco van, aiming to give thousands of people the chance to try its newest tacos for free. Ingham says the taco van is a great way for the brand to bring a little bit of the restaurants’ vibe to the streets and 'break a few food routines', getting people to discover something a little bit more unusual than their regular lunch. 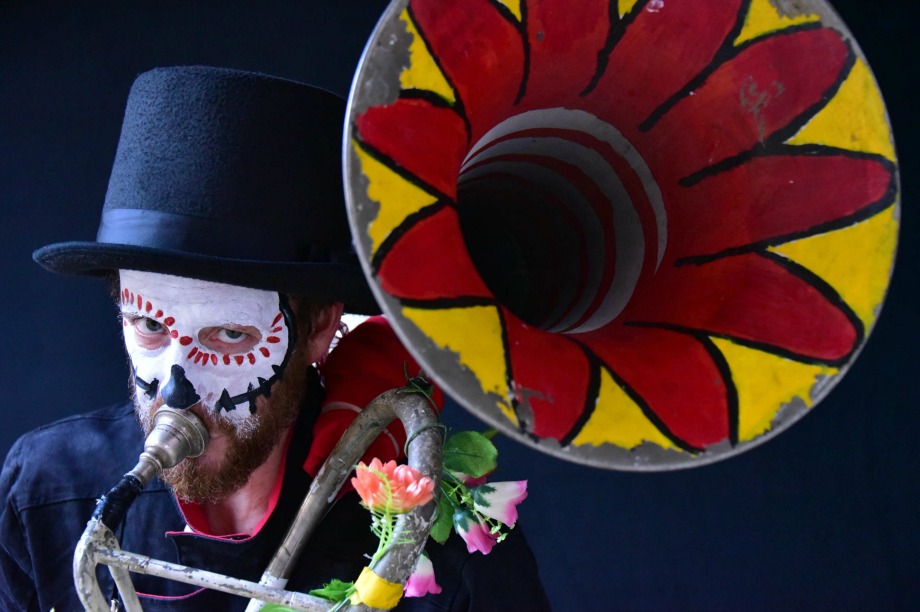 As Ingham outlines, experiential activity has helped Wahaca reach new audiences, introduced new people to its restaurants, whether that be through its supper club partnership with organisations like Grub Club, or people who are really into Mexican music through its partnership with Latin DJs, who regularly play in its Azulito bar, located on the lower ground floor of its Wardour Street restaurant in London.

"It also helps us tell the story of what’s happening in Mexico right now," says Ingham. "At our last Day of the Dead festival, we held a series of talks focusing on the cultural issues at the heart of life in Mexico to try to spread a little bit more awareness in the UK. We worked with English Pen to curate the talks and the profits were donated to Periodistas de a Pie, a charity helping to support journalists in Mexico who are suffering persecution for reporting on these difficult issues, and encouraging free speech." 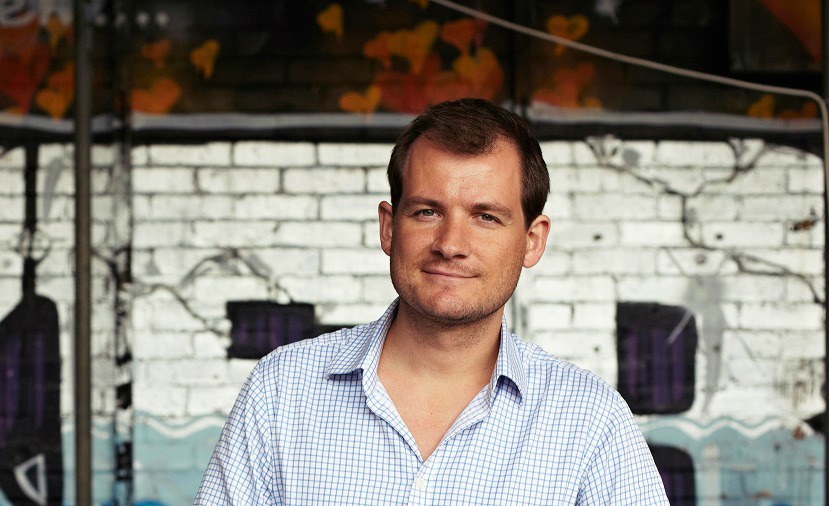 - Has been at Wahaca for seven years and works in a team of four people. Ingham previously worked in advertising at Publicis for five years, working primarily on the Sauza Tequila account. That love for Mexican spirits introduced him to the team at Wahaca, where he initially ran the social channels for the brand as part of a small agency team, before coming in-house. He has since built up the Wahaca marketing team as the brand has grown from one to 24 restaurants over the past 10 years.

- Favourite experiential campaign is the recent Corona 'This is Living' event series, bringing a slice of Mexican beach life to the UK through the festival scene. "It really felt like you were stepping from a muddy field into a different space and I thought it showcased their brand brilliantly."

- Favourite event at Wahaca is the brand's Day of the Dead celebrations, because they bring such a positive message from Mexico to the UK. "The idea of celebrating the lives of loved ones who’ve passed away totally turns the ideas we have about death in the UK on their head. It’s always such a vibrant celebration."

More: Behind the brand: Three Mobile

Enjoyed this feature? Sign up to our Trend Watch bulletin, our monthly deep dive into the world of all things experientia