Oscar buzz proved a welcome distraction from the disturbing political events unfolding before us on a daily, if not hourly, basis. Hollywood is continuing to thrive despite the "digital doom" that was forecast. The movie business has held its course, believing in the power of film rather than being distracted by the "snackable content" trend. People don’t care if what they are watching has been made by 20th Century Fox or Netflix – they just care if it’s any good.

The box-office effect that Oscars recognition bestows on the contenders this year is testament to the power of beautifully conceived, crafted and executed work. This is where Hollywood and the advertising industry appear to be diverging. The prevailing attitude in advertising when it comes to the creation of a piece of content is that the cheaper and more hastily put together, the better. Why make one brilliantly executed piece of work when, with the same budget, you can knock up 20 half-baked bits of content? 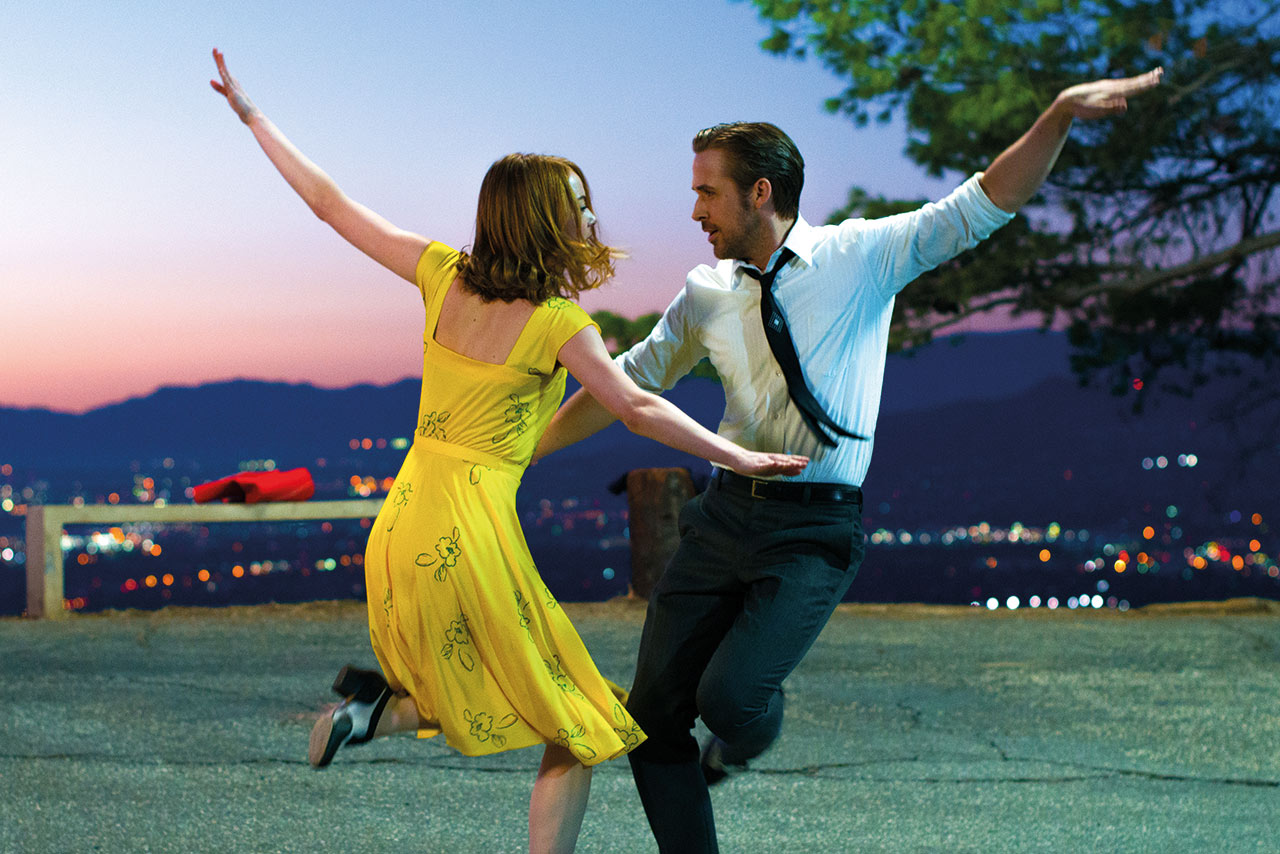 The culture in the film and TV industry is locked into the idea. You don’t see cheap content winning the Oscars or becoming the next big hit on Netflix. Meanwhile, increasing numbers of clients and agencies are drifting about as far from the idea as it’s possible to get. Like Hollywood, advertising has always been in love with itself; however, considering much of what the industry is putting into the world at the moment compared with other creative industries, that love is beginning to look misplaced.

With fanaticism rivalling Donald Trump’s embrace of his "America First" approach, Mark Zuckerberg, that alternative leader of the free world, has laid out a "video first" strategy for Facebook, declaring: "We see a world that is video first, with video at the heart of all of our apps and services." I’m all for watching more movies and TV shows, but it’s concerning that he has got marketers falling over themselves to produce as much video content as the web will hold, regardless of the value of doing so.

Now that agencies are, more frequently than not, armed with their own in-house production units, the stream of cheap content that can be knocked up is potentially endless. Film production companies are rightly fearful that their future is under threat as they find themselves up against ad agencies in pitches for production jobs. These factors all combine to drive the majority of content to the lowest common denominator. If this sounds familiar, perhaps it’s because we have watched this particular movie once before – it was called user-generated content.

And exactly what good is all of this content doing brands, agencies or indeed consumers? The kind of film that elevates our industry is the stuff that takes the Grand Prix or wins Christmas or the Super Bowl. It truly moves people. Meanwhile, the white noise that passes for content is at best dilutive. I can’t imagine one could emotionally connect Samsung with Indian consumers by producing anything less than the beautifully told story in its recent "#SamsungCares" film by Cheil India. And with 100 million-plus views in the past few weeks, I’d say consumers agree. Films like this are worth a thousand pieces of cheap content. Can you imagine John Lewis’ Craig Inglis chucking a few grand at Adam & Eve/DDB and demanding some cheap content for Christmas this year?

Regardless of the industry buzz about "content", I’ve no doubt that we’ll look back in a few years and see it in the same light as banner ads and pre-roll – annoying nonsense that we skip over on our way to the meaningful and memorable stuff that moves us to spark a conversation and take action. In this case, an action other than "skip video".

The customer is king in Netflix's TV world

Creativity is our weapon. Let's use it