Last weekend, thousands of people took to the streets for the Women’s March in New York City, and quite a few of them were holding beautifully designed, badass posters created by Barker.

This is the third consecutive year that the shop decided to make a creative contribution to the march. And Barker does this every year because "it’s the ballsy women of our agency that inspire us to continually stand up and speak out for women’s rights. Because the equality and empowerment we champion here should be the norm everywhere. And unfortunately, it isn’t," the agency said in a statement.

The posters - which include copy like, ‘100% that bitch’ and ‘You’re not the boss of V’- were available for everyone to download online. 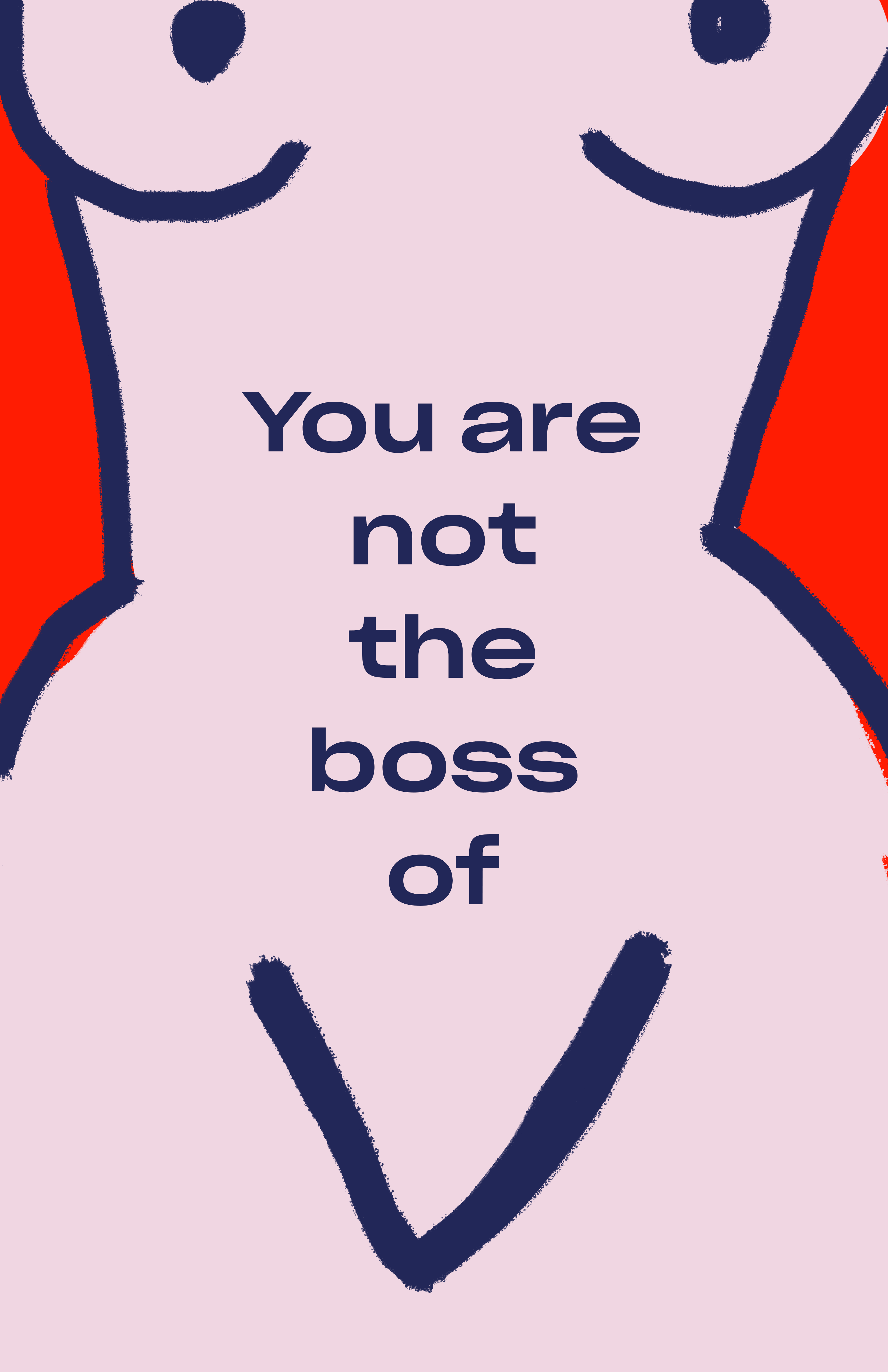 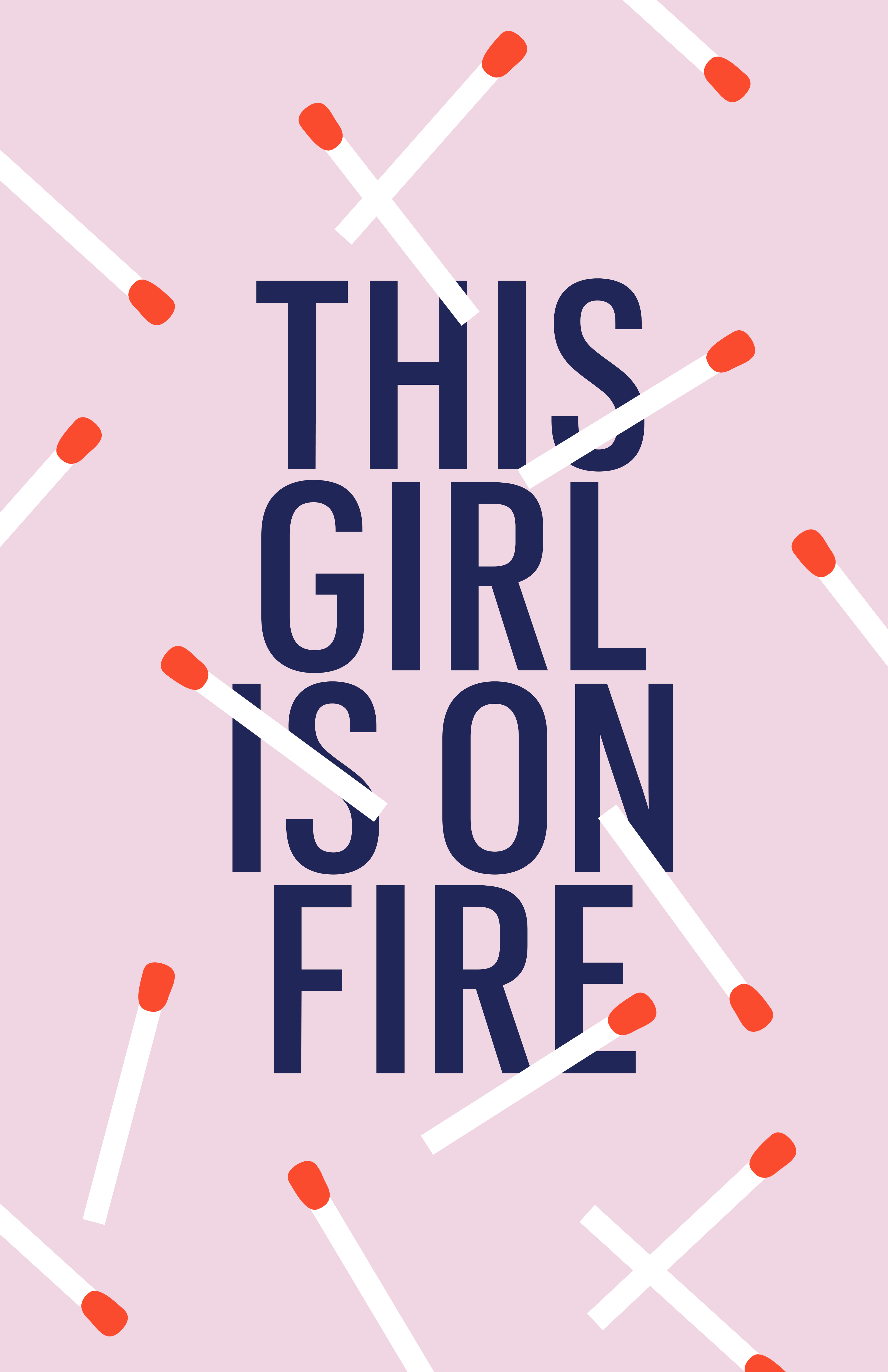 Kailyn Moore, senior art director at Barker who attended the march on Saturday, said that while the turnout was smaller than previous years, which could be due to the snowstorm, the crowd was just as passionate. 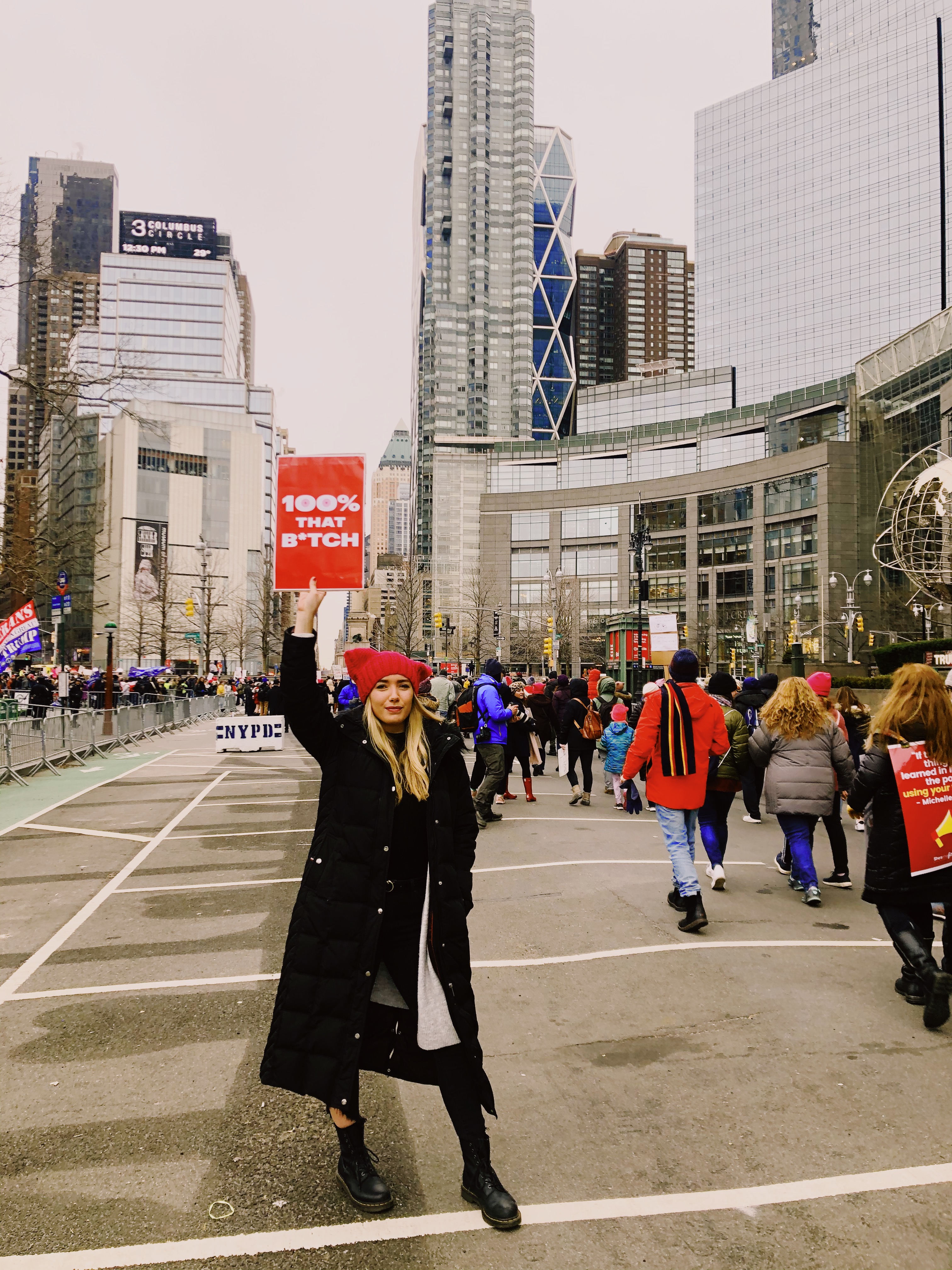 "And there's no denying we're making an impact. Being in advertising, I see firsthand that things aren't as they were just four years ago. We are seeing more and more ads championing women, and more and more clients aiming to break stereotypes in the fight for equality," she told Campaign US.

Moore said she felt proud to be part of such an amazing community that came together on a Sunday morning – and she was proud of Barker for its contributions, especially when she got comments and chuckles about her signs.

The dangers of blaming female leaders for one woman's misstep