There are so few female creatives because men approve, buy and judge the work, Rosie Arnold writes

While the discussion and debate rage on about the lack of gender balance in the working world, our industry is starting to reflect the equal, positive impact that women can make in all but one key area: creative.

There’s still a famine of females in top positions — in fact, in most positions in the creative and design departments of agencies. Why? From the inside, it’s hard to understand what’s stopping women enter and reach the top of such an enjoyable and wonderful job.

The picture depicted by "Mad Men" tells a story of old: sexist remarks, jokes that would no longer be tolerated. I can see why this world, in which a woman’s hemline attracted more comment than her endlines, wouldn’t be appealing.

But, happily, things have changed. The men I work with now would be horrified to hear what was the daily badinage when I first entered the business, so it can’t be the environment that’s putting women off.

A big assumption is that taking a break to have children is career suicide, but lots of creative teams have years between their best work, so I can’t see how this has an impact.

The long hours, perhaps? Well, there are lots of non-creative roles that expect long hours and there are plenty of successful women in them.

My view is different – and a bit left-field. Bear with me on this…

Differing tastes
Creativity is subjective. There are many creative answers to a problem and people naturally choose the answers they like best. It’s a matter of taste.

And women’s and men’s tastes differ.

Take a look at hobbies: pilates for women, football for men. Films: romcoms for women, action flicks for men. Yes, it’s stereotypical – but for a reason: those things are likely to appeal to men or women because our tastes are different.

Now, let’s have a think about the people who are commenting on, directing and ultimately judging your best creative efforts.

But, I hear you cry, they need to understand the target audience and surely a lot of work is aimed at women? True, but a creative director will still have their own idea of what is good and what appeals to them.

The next step. Oh, joy! You have an idea approved. It is then presented to the client. Guess what? Ninety-five percent of FTSE 100 chief executives are male. So both gateways to getting your idea bought are massively weighted to that idea being approved by men.

What about research? Surely that will make sure ideas women like get through? Yes, but the idea has to be bought before it is researched.

So you have finally had your idea approved and made. What is the next important career step? Whether you approve or not, winning awards is the way to be recognised as a great creative. We are summarised by awards won. It is how reputations are made and retained, and how value is defined. Over the past 30 years, juries have largely been male.

I checked back to see which brands were the most prevalent winners. Guess what? Yup — work and brands that appeal to men.

Here’s a snapshot of some of the gold winners at Cannes Lions 2010 – drum roll, please: cars and automotive, alcohol, Xbox gaming and male fragrance. (This is where working on Lynx for so many years worked well for my career.) 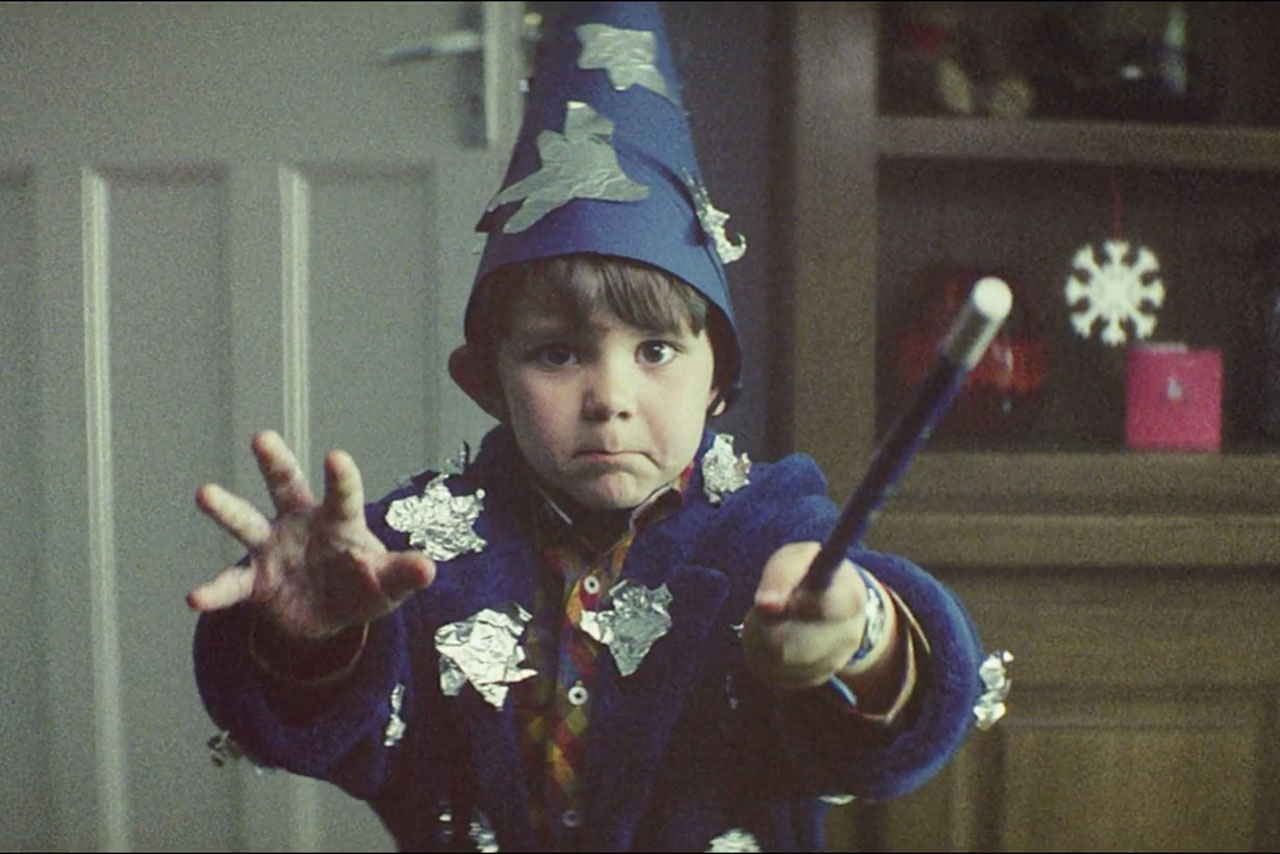 Meaningful change
I am pleased to see awards schemes trying to redress the balance: the D&AD Awards jury was 55% male, Cannes is 58% male — a massive step in the right direction. I actively created a 50/50 gender balance in the British Arrows jury this year in my role as chairwoman, and there was a beautifully broad array of categories and ideas recognized — including beer, cars and technology!

I’m also pleased to see that awards have been acknowledging the tonal shift towards more emotional work — the beautifully observed John Lewis "The long wait" really marked a turning point. Dove "Real beauty sketches," Always "#LikeAGirl" and Sport England "This girl can" have done a lot to create a sea change in what defines award-winning work.

This should encourage more women into creative roles. And with women accounting for 67% of advertising students, hopefully it already is.

But to be a thriving, relevant industry, we don’t just need a wonderful diverse mixture entering the industry (and not just of gender, but that’s a whole other article), we need to get that diversity at the top.

We need more women making the decisions, directions and judgments, rather than just being subject to them.

Pharma's complexity calls for a closer look at creativity