Partnership was the theme and the key to the ad chosen by the Thinkbox Academy as the winner of the latest Thinkboxes award for TV ad creativity: ‘Bohemian Rhapsody’, the largest-scale collaboration to date between the John Lewis & Partners and Waitrose & Partners sister brands.

In the commercial, schoolchildren and their teacher create the best school play – joyously performing the Queen hit Bohemian Rhapsody, with a climactic guitar solo and a giant silver rocket.

"‘&Partners’ is all about reaffirming what makes John Lewis and Waitrose different. It’s the fact that we are a Partnership: everyone that works here isn’t just an employee," he says. "That’s why we’re putting their name above our doors."

The brief to Adam & Eve/DDB was to bring this sentiment to life using TV.

Waitrose & Partners’ customer director Martin George adds: "We are committed to the Partnership model and what it means for our customers, so what better way to underline this than through a platform [TV] that delivers on the power and scale of storytelling behind it?"

‘It’s personal’ was the campaign thought that summed up the business model, according to Adam & Eve/DDB creative director Paul Knott: "It gave us a way in to explore ideas about people going the extra mile because they care."

Co-creative director Tim Vance adds: "We wanted to show that interesting things happen when people feel part of something and work together to create something magical." 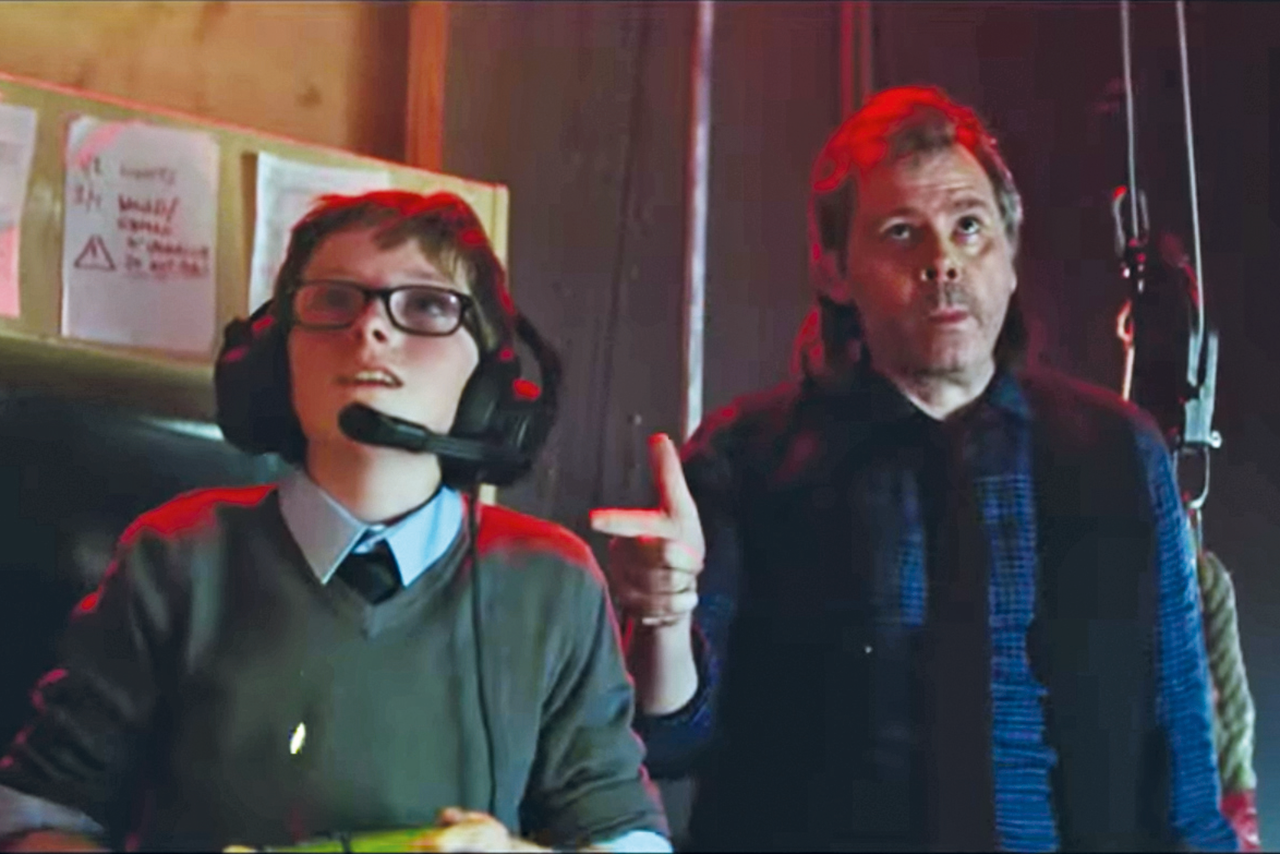 The school show stood out from other ideas for its emotional resonance, narrative, and choice of music – which was made early on.

"We really felt ‘Bohemian Rhapsody’ brought to life the magic you create when you bring people together who really care about something," Inglis comments. "[The track] is a national treasure – we loved the timelessness of it, and that it resonates with music lovers of different generations."

It was also topical, given the imminent cinema release of the Queen ‘biopic’ of the same title. 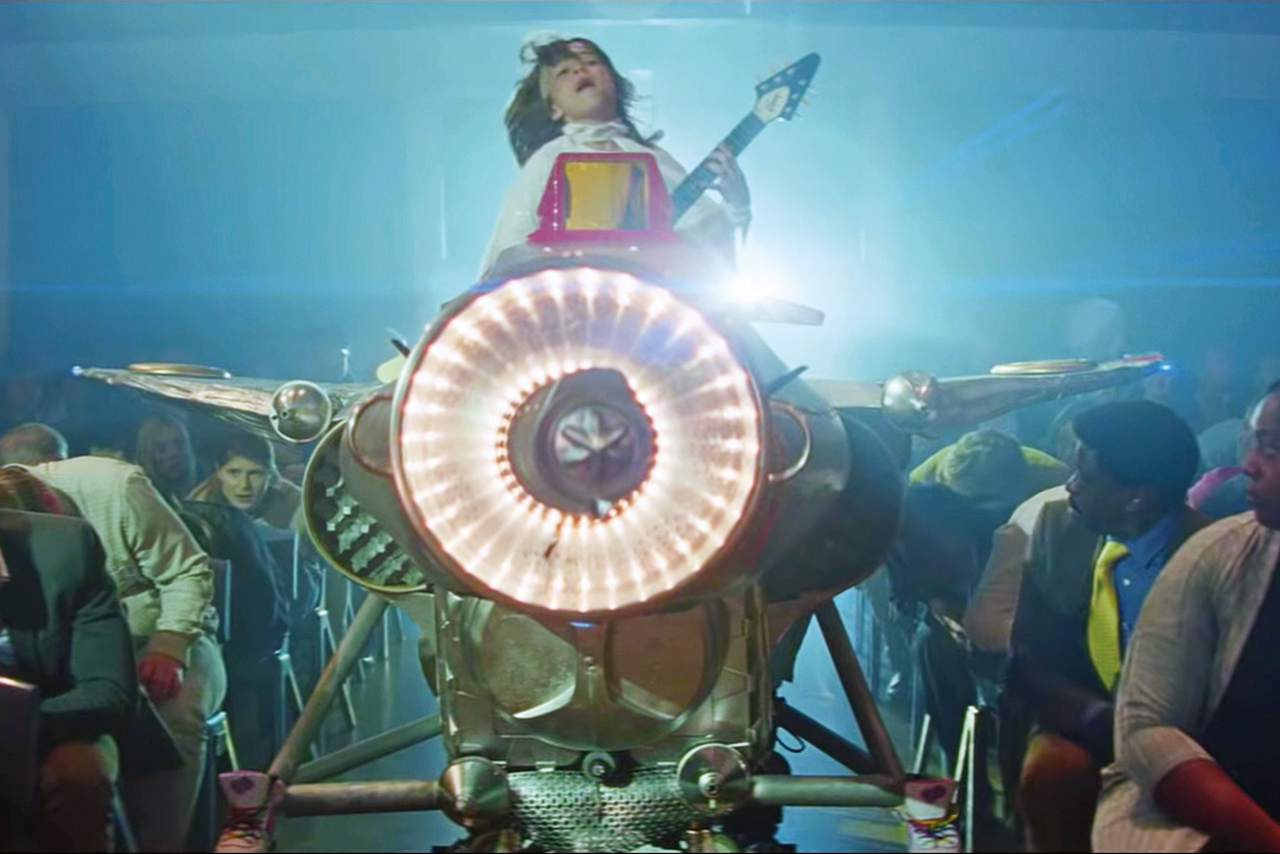 Preparing for take-off
The ad’s development was a close collaboration between agency and both clients. The secret of a great TV ad, says Vance, is "a big, simple idea that’s well-executed" – "And a team of talented people who believe in the vision," adds Knott.

Its basic story and the world of planes and robots was agreed on directly with the clients. But when director Dougal Wilson came on board, Knott says he "took it to the next level".

"We wanted the story to be an iconic, cinematic experience. The performances needed to be spot-on. At the heart of this film are touches of real humanity. Nobody brings this out better than Dougal," he explains.

"Working from an ever-evolving, meticulous animatic, he found the time in the track for the magical title moments. Dougal’s vision was a show the kids could conceivably pull off , but one that would blow the parents – and viewers – away." He adds: "He wanted the production design to feel 100% authentic, as well as the score."

The five-day shoot, during the hottest week of the summer in a North London school, involved a cast of 82 eight- to 11-year-olds. It was a hectic affair. "The scale of the production was immense. At any one point we had over 100 cast on set," Vance recalls. The children featured, who all played their instruments live on set, were selected from 300 hopefuls by a musicals and theatre casting director. 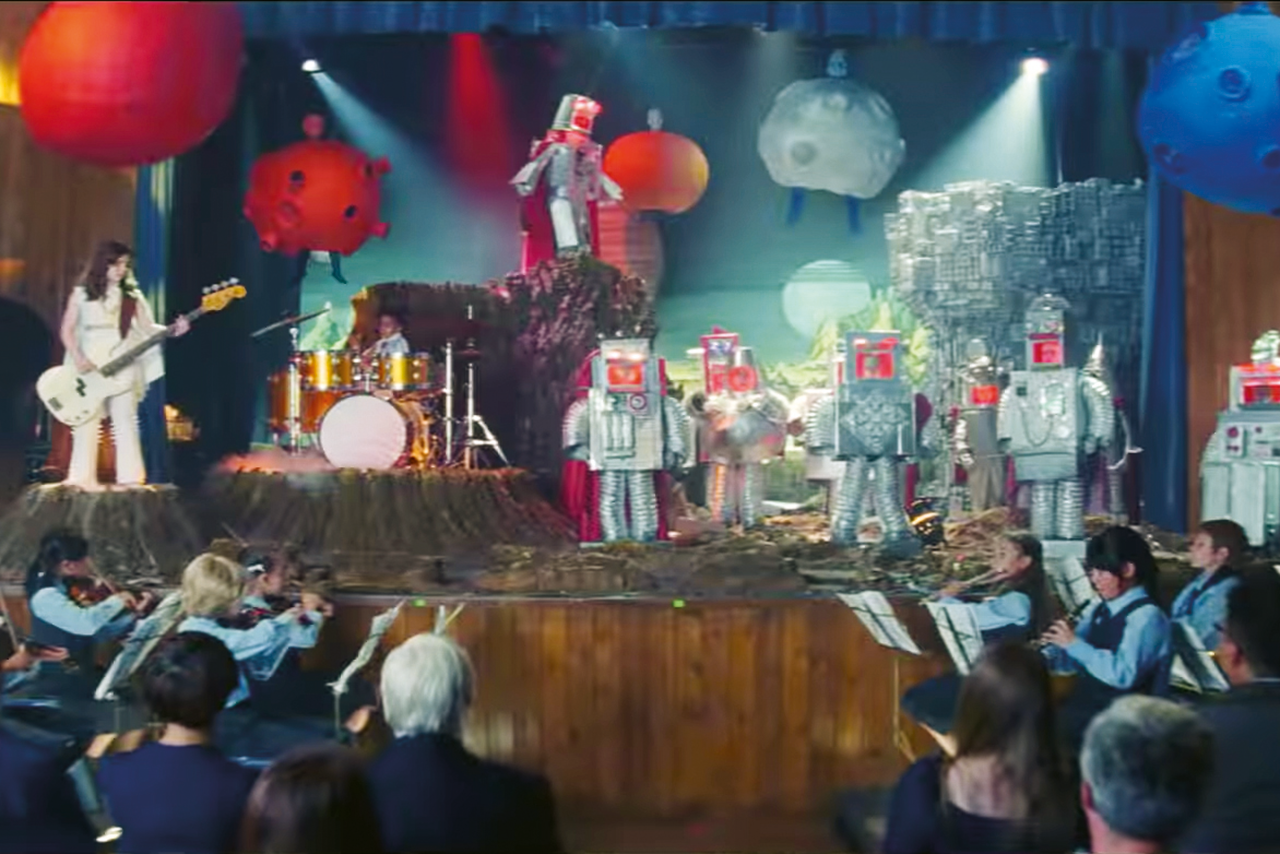 "Creation of the set was great fun. All the costumes, props and – of course – the rocket at the end had to feel like they had been made by the kids from the school. The details were insane."

The result launched across key social channels at 6am on 4 September. Partners were encouraged to put out the ad on their own feeds, too, using #WeArePartners, highlighting their role at the centre of the &Partners strategy.

"We look for a truth (in a TV script), and a narrative"

An exclusive spot on Channel 4 aired that evening during The Great British Bake Off . The ad then ran in cinemas and was supported by social activity from both brands to further encourage engagement. The impressive social response included triple-trending on Twitter and, as Knott says: "Brian May tweeting it was cool. Hopefully Freddie would have approved, too."

But the best part? "What we love most about it [the ad] is the level of detail – every time you watch it there is something else: another moment which you haven’t seen before," George says. "It evokes so much joy, and a real sense of pride."

"The role of the TV ad in the wider campaign was to generate fame and emotional resonance"
Tim Vance and Paul Kno, creative directors, Adam & Eve/DDB

Too much Elton, not enough John