No company likes a public slap on the wrist, especially when that slap has the effect of firing a warning shot to the wider industry. Such has been the case this week for VW and Mondelez, which found themselves becoming a cautionary tale as the first advertisers to fall foul of the ASA’s new gender stereotyping rules.

The ASA’s decision to ban the ads – for Philadelphia and Volkswagen eGolf – struck the industry by such surprise that the IPA and ISBA took the unusual step of publicly defending VW and Mondelez. The bodies expressed concern that the rulings would set a worrying precedent with wide ramifications for the industry.

The aim of the new guidance, which the industry itself welcomed and helped to develop, is to stamp out gender stereotyping that is "likely to cause harm, or serious or widespread offence". But it would appear the ASA has interpreted the guidance in a more stringent way than some advertisers anticipated. Watch the ads, and judge for yourself, here.

Clearcast (which cleared the spots) said it had felt confident the ads complied with the guidance. 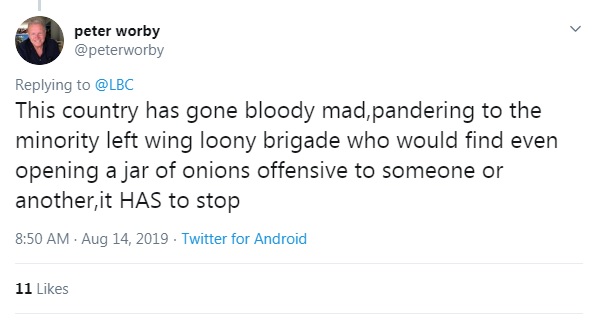 These concerns extend beyond the industry. Like many things in our increasingly divided society, news that the ads had been banned has proved divisive on social media, with some members of the public slamming the decisions, while others saw the bans as spot on. 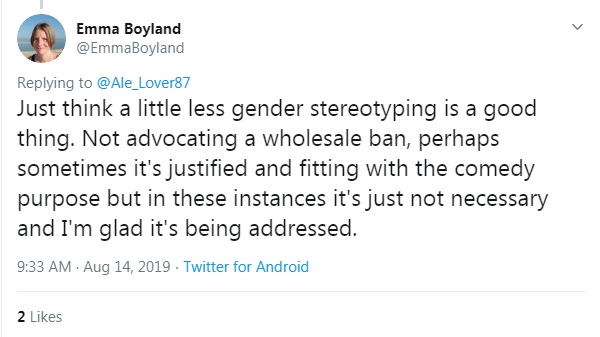 The ASA has defended its decision, saying said that gender stereotypes "cumulatively and over time [have an effect] on people’s choices, aspirations and opportunities" and that the ads were banned in accordance with the guidelines.

So what do senior adland figures think? Has the ASA gone too far, putting advertisers in an impossible position? Or is it time the industry put its money where its mouth is and made a radical change to the status quo? 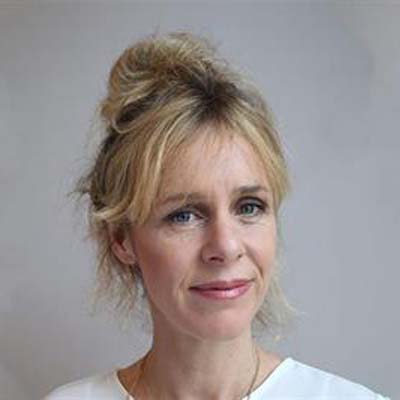 All respect to the ASA. This is how change happens. And, how we reach braver, more original creative work reflective of our evolving society. It's been fascinating watching (mainly straight, white male) commentators on LinkedIn and Twitter claim these ads aren't 'genuinely offensive'. They are. These ads perpetuate – and legitimise – outdated gender roles and narrow norms of gender identity. The Philadelphia ad is insulting to fathers, who are portrayed as so governed by their hunger urges, they'd leave their babies on a sushi conveyor belt. The second ad is just plain lazy, exposing gender bias. It would have been easy to flip the roles, put women into space and a father enjoying parental leave. Do we need to take them off the scenes? For now, yes. We've talked about how harmful stereotypes are for long enough. For us, the question is, as always, who scripted the work? If they want unconscious bias training, we're here for you. 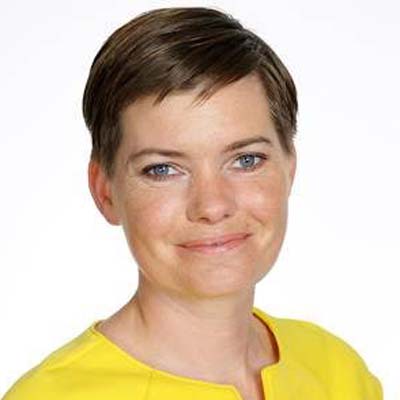 No. If the rules exist, the ASA has to enforce them. The interesting thing to me is the surprise shown that these ads are gender stereotypical – it shows how ingrained our unconscious bias is as an industry that we can’t even spot it ourselves. The rules themselves seem a bit harsh though. So many brilliant ads riff off popular culture references, it seems unfair to penalise ad makers when film producers, soap writers and comedians are let off the hook. I wonder though, whether these stereotypes still resonate with target audiences. Its astonishing to think that these ASA rulings may impact the effectiveness of the work – either positively or negatively. Time will tell. 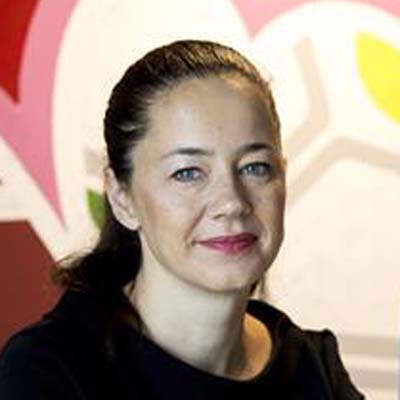 Both the ads in question focus on parenting. The most important job in the world. One is framed in the negative: "Men are more focused on their hunger than their child." One in the positive: "Raising a child is an amazing achievement" (although the woman depicted is pretty much ignoring her child). One deploys humour. The other hyperbole. Neither of these ads are, in my view, particularly creative. But the more worrying thing about this ruling is that it starts to restrict our ability to use two of the most powerful assets in our advertising toolbox. If everything we depict is to be taken at face value, there is a danger that our reflection of the world could end up feeling rather flat. And, as everyone knows: the world isn’t flat. 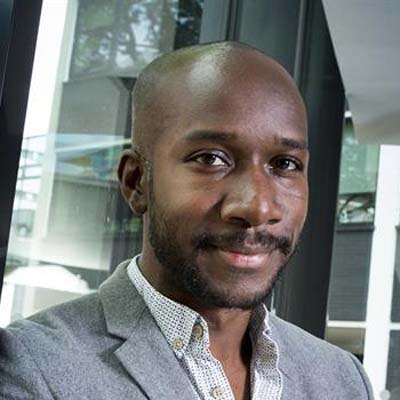 They are not bad ads, but they are unconsciously biased ones that fall on the foul side of reinforcing negative gender stereotypes. I think the ASA has made a very brave and bold decision to uphold the calls to ban them, and I would agree. While the Philadelphia ad is just a gag, the use of gender in it tells a cliched story that a lot of fathers would find tiresome. The VW ad tells a much richer story overall, but unfortunately pitches the man as a symbol of achievement and the woman as an observer of it. You could take rich offence to that. Both could have been avoided with alternative casting and greater consciousness overall. 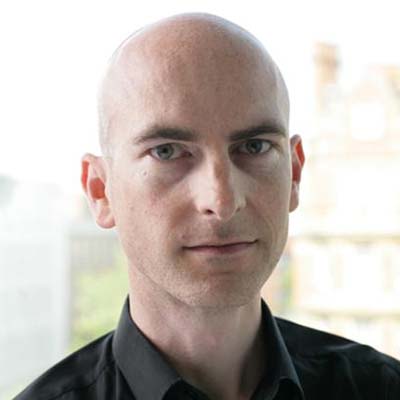 Rights are not given, they’re hard won. It takes pressure to overcome habit. And sometimes rules and regulations to keep us all honest. Too many people (who aren’t white men) are overlooked and pigeonholed. Stopping this takes time. But it must stop. Has the ASA gone too far? I think you can argue that it hasn’t gone anywhere near far enough. 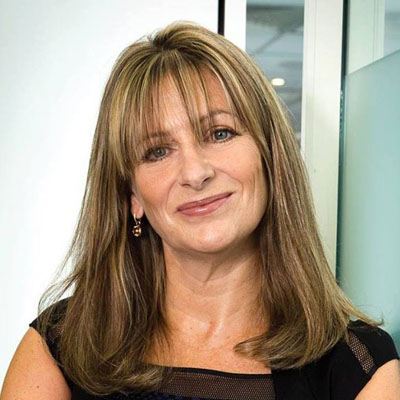 The ASA doesn’t deserve the kicking it has received from some quarters. It should be praised for its progressive move to remove harmful gender stereotyping from advertising. With any new rules, there will be debate about interpretation. But I suspect when we look back this will be a stormy teacup. Gender stereotyping is a serious issue with serious social ramifications. Advertising is a powerful force; it should strive to show society at its best. The ASA’s strictness has set the tone and put this issue on the map. Good things.