The ad watchdog has banned an ad by Guccio Gucci, the Italian fashion house that owns the Gucci brand, for featuring a model who looked "unhealthily thin".

The ad featured a woman leaning against a wall wearing a long dress up to her calves. Another image showed a woman sitting on a sofa wearing a skirt showing off her legs.

They appeared at the end of a video for the brand in December last year on www.thetimes.co.uk.

Guccio Gucci said that whether the models looked unhealthily thin was a "subjective issue". It did not consider that the women looked this way but that they were of slim builds.

The Times agreed with the brand that the models did not look unhealthily thin.

The ASA believed that the first image, with the girl leaning against the wall, made the model look unhealthily thin. 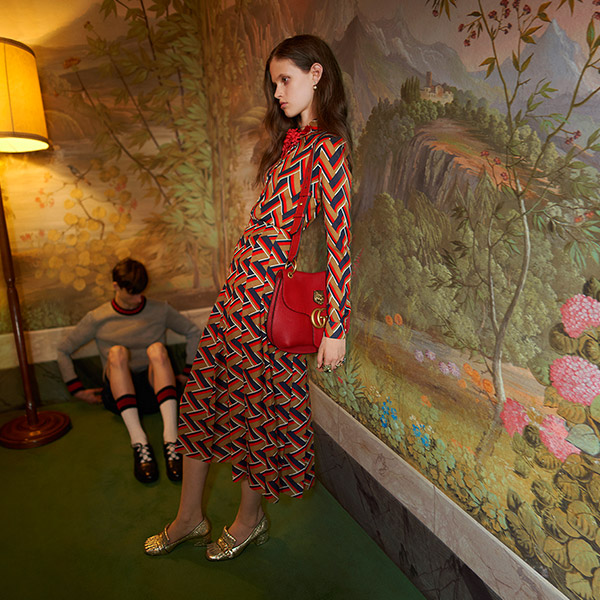 In its ruling today, the ASA said: "We considered that her torso and arms were quite slender and appeared to be out of proportion with her head and lower body.

"Further, her pose elongated her torso and accentuated her waist so that it appeared to be very small.

"We also considered that her sombre facial expression and dark make up, particularly around her eyes, made her face look gaunt."