In the decade since Apple launched the iPhone, smartphones have created a new relationship between brands and consumers. No one is beyond the reach of increasingly smart marketing communications, but technology has levelled the playing field, giving consumers greater control over what they engage with.

For brands and agencies, these are exciting and challenging times, with the fight for a share of  consumers’ attention now central to brand vigour.

The Attention Economy: now and next
Attention is hard won these days. Consumers are bombarded by thousands of messages a day, many of which they now doubt. And with "fake news" the phrase of the hour, trust in journalism, politics and brands is bottoming out. In a post-truth era, brands are no longer necessarily listened to; consumers can circumvent them anyway. 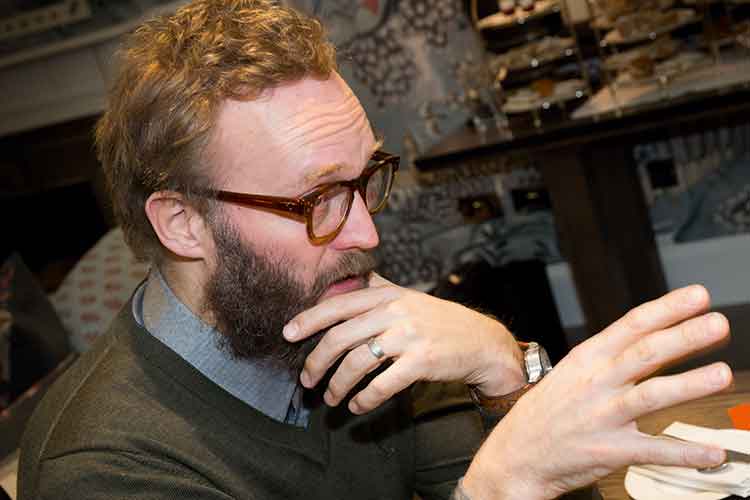 Brands themselves have a responsibility here, too, because they have helped to muddy the water, said Nicolas Roope, co-founder and creative director of Poke London.

"Brands have become focused on getting their message into the clickbait feed and chasing numbers, but have ended up with lots of shallow, unrewarding stuff that leaves people empty," he contended.

Producing less but better content could combat this cycle of disappointment.

Leo Rayman, chief executive of Grey London, even suggested a sort of advertising Hippocratic oath, along
the lines proposed by Silicon Valley software developers, to minimise the harm from their products. 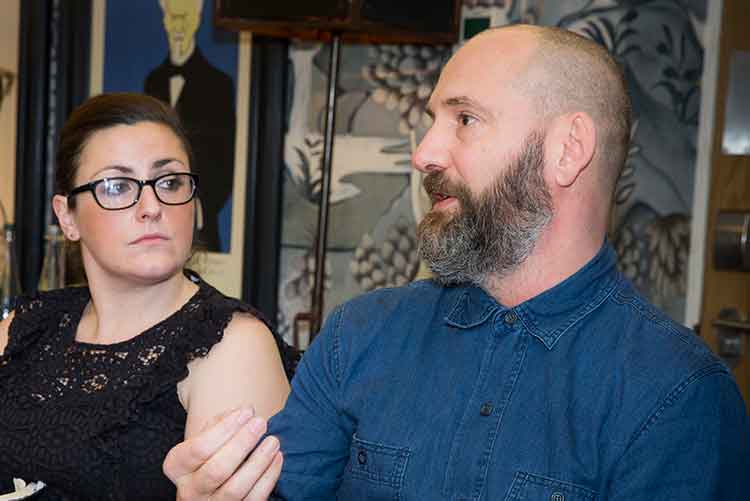 With 18 Feet & Rising recently awarded B Corp status for trying to do social good, some producers are trying to take a more responsible line, said Andy Day, creative director at Sense London.

However, there is a counter-movement to simply chasing reach through clickbait. It’s the emergence of longer-form content that seeks to provide "thumb-stopping" moments that connect at a deeper level.

"A lot of it is bad news, with people dying, but it’s totally real content. It’s not feeding a closed audience, which social media does well, but getting engage­ment as well – which is the hard part."

Consumer behaviour: embracing new boundaries
The key question, as always, is: "What does the consumer want?" On the one hand, as Simon Richings, creative partner at Analogfolk, pointed out, the "always-on" world is making us unhappy. We actually want less information, hence the rise of digital detoxing and switching off alerts. 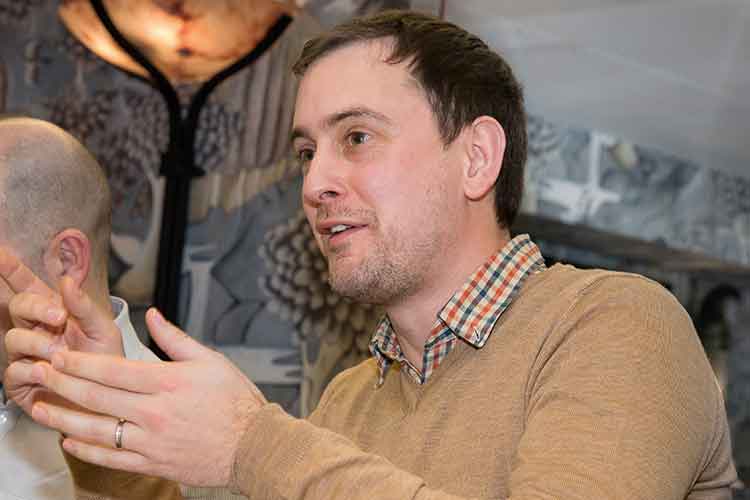 On the other hand, maybe consumers just want different forms of content, said Chris Nutbeam, senior digital producer at Chelsea FC. "Football content used to be very news-led," he noted. "Now we’re having great success using simple pieces of content combining music and skills. We are getting double or treble the traffic on Instagram and news has become secondary."

Escapist content is also growing with VR and AR technologies. The boom in immersive experiences and areas such as e-sports posed the question of whether future generations would still want real experiences – and whether they would be able to tell the difference anyway.

Authenticity is a powerful notion in this respect. Some saw it as a crucial characteristic in cutting through to the evasive consumer. "People instinctively know if something is fake or real," said George Crabb, managing director of Other Media.

Newman said CRUK’s experience indicated a shift in how media was perceived. "People don’t believe it’s real on TV, but they do on social. People think [real-life content in] a TV ad is acting. They’ve got to see it on social first." 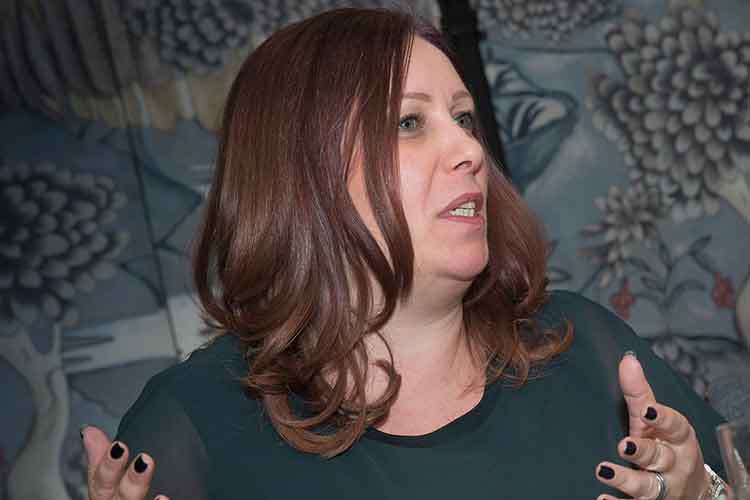 Janine Mostyn, new business sales director at Vitamin T, pointed to Sport England’s "This girl can" campaign as a great example of a brand telling a real story. "They had sports celebrities banging the doors down to get involved, but the ads worked because they featured people off the street."

Rayman suggested a more mixed, post-authenticity future, with brands employing "fake authenticity", such as Sainsbury’s "#fooddancing" because they know that people accept it.

Mind the talent gap: flexing for the future 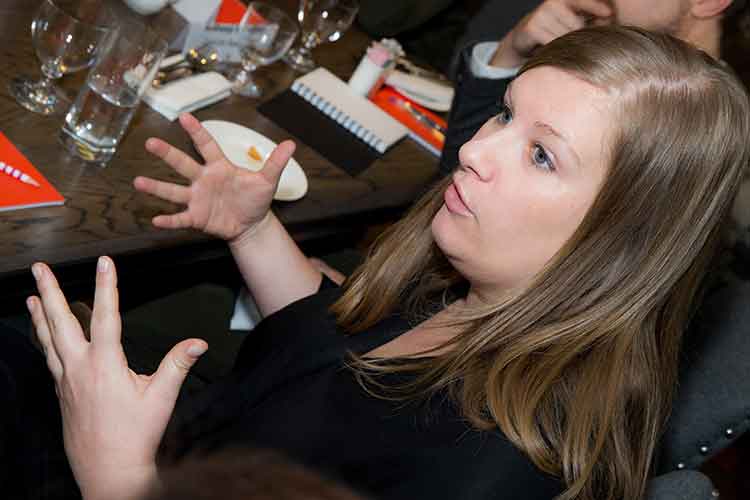 In a fluid marketing landscape, the skills agenda is crucial. Snapchat is among the platforms that have evolved rapidly to become a space for brands to create something with which people genuinely want to interact, said Lucy Barbor, head of digital at Carat UK. "Ten million people used Snapchat’s Christmas Day filter – brands will have grasped that," she said. "If people want filters, give them filters. Don’t push out classic media and advertising."

If brands are to seize the moment, they need agile thinkers, she added.

Flexibility and teaching people that the tools they’re learning to use might not be around in five or 10 years’ time is also important. Data skills are in big demand, especially if combined with a storytelling bent, although this seems to be a scarce combination. 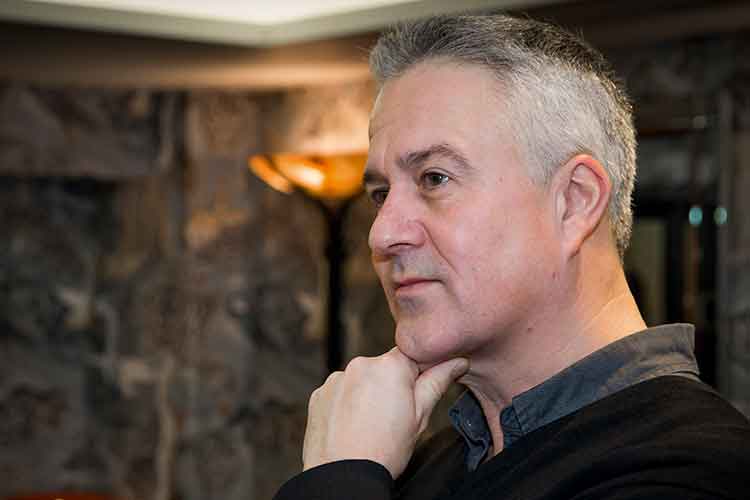 However, the ability to recognise a big idea that is not channel-specific, as Unilever’s Dove and Red Bull have (with "Real beauty" and "Wiiings", respect­ively), is a perennial requirement.

Ultimately, as Crabb concluded: "If an idea is authentic, useful and genuine, then you can craft a message, irrespective of the platform." 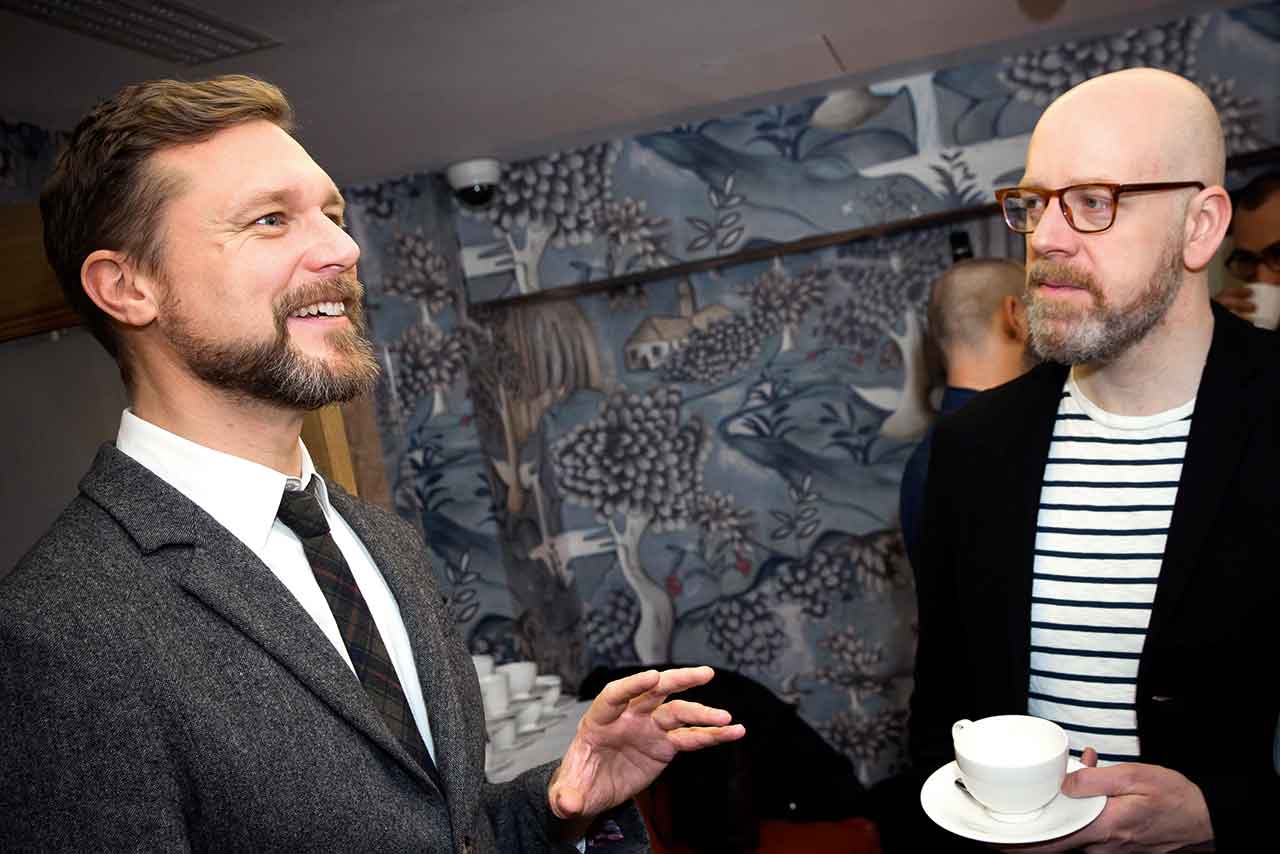