New leadership is phase one in a three-step plan to modernize a legacy shop that carries huge equity in its name and heritage.

Havas has announced a new CEO and CCO for its Boston-based agency Arnold Worldwide.

The unified leadership structure will see Sargent take on dual responsibilities as he remains in his media president role.

Sargent told Campaign US: "We’re integrating our underlying skillsets to create new and improved offerings that serve clients in a nimbler, client-centric way. And with those new and improved solutions in our arsenal, we’ll pursue opportunities and clients where you can’t draw a line between message and medium."

Meanwhile, McBride has been instrumental as one of the creative leads on Arnold’s biggest client, Progressive. He is charged with bringing modern storytelling across all current and prospective brands in the portfolio. Arnold will be strengthening its ties to Vivendi, with McBride sitting on the newly-created Vivendi Creative Committee to help drive branded entertainment solutions.

Havas is candid about Arnold’s need to transform following a few turbulent years.

C-suiters including Paul Marobella, chairman and CEO of Havas Creative North America, and Havas Creative CEO Chris Hirst are on a mission to steer the shop toward a brighter future as it recovers from legacy business splits and -- more recently -- leadership losses including CEO Kiran Smith and CSO Guy Lambert.

Smith, the former CMO of Brookstone, suddenly stepped down at the start of October after an 18-month stint. The CSO role has yet to be replaced.

In recent years, the shop has cut ties with major long-term clients including technology giant CenturyLink as it brought capabilities in-house, Carnival Cruise Line after a nearly decade long relationship, and Ocean Spray following 20 years working together. The shop was victim to a combination of the in-house trend and a pivot toward project-based work, as well as leadership changes on the client side. 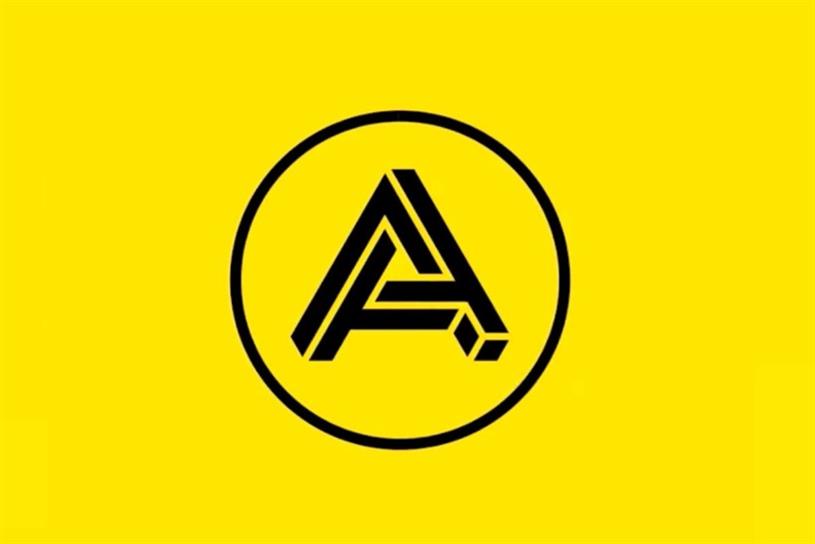 Arnold suffered a major blow more recently when it lost one of its crown jewel clients, Jack Daniel’s, following a long and taxing pitch which consolidated most of the Brown-Forman brand portfolio. EnergyBBDO emerged victorious, dropping an axe on Arnold’s 20-year relationship with a brand it took to new heights and helped gain global notoriety. It will continue serving Jack Daniel’s into early 2020 and the full impact of the loss is not known at this stage.

Although Arnold’s journey has been anything but smooth, Havas is confident about a bright future for an agency that carries immense clout and equity in its name and heritage.

Marobella told Campaign US in October of Havas’ intention to double-down on Arnold with a plan that could potentially see the shop buy a digital/social agency and roll it into the brand. "Arnold Next," which will be accelerated in the coming months, comprises three major components: Build, buy and partner. The agency’s future success may be down to just one of these, a one-two punch or a combination of all three.

If a buy were to happen, Marobella wants it to be an agency that has already benefited from heavy investment. He defines scale as a 100-person agency and a ballpark acquisition value of about $15 million.

Arnold has always delivered powerful storytelling, and continues to churn out fun pieces for its client roster which includes Progressive, Santander Bank, Hilton, ESPN and Barclays. The key now is for them to do it more on modern platforms outside of traditional TV spots.

The team stepped into this world not too long ago when it launched an experiential drive in New York City’s Oculus for Santander to highlight the relationship between domestic abuse and finances. Guests were taken on a guided audio journey through a fully constructed 1200 sq. ft house. Real survivors’ testimony and experiences gave them a whole new perspective on why escaping an abusive home is so difficult.

"We are thrilled to build solutions for clients that draw on the culture of a long-respected boutique creative agency, the national power of the Havas network, and the strength of Havas Media Group," said Marobella.

"We are committed to the Arnold brand, but we’re equally committed to evolving the Arnold offering. We will be sharing more, including the supporting leadership team, in the coming weeks."

The decade with no name held some surprises

SAP's marketing chief on managing the 'experience economy' in 2020