Apple's formula for launching new iPhones has not changed since the days of Steve Jobs. Has the time come for a rethink?

Steve Jobs may have died seven years ago, but the showman’s presence still looms large over Apple when it comes to launching gadgets.

While his successor as chief executive, Tim Cook, boasts little of Jobs’ flair for showmanship, Apple has stuck to the same formula ever since Jobs revealed the first iPod 17 years ago (yes, it really was that long ago).

Billed nowadays as a global "event", the formula is simple: pack an auditorium with an adoring crowd to cheer the beloved leader; play slick promotional video, featuring lots of numbers; hold forth on culture and the future of life on Earth being different forever.

The phones may have been slightly better ever year, but is the act of putting on an annual marketing set piece wearing a bit thin now?

Last week’s iPhone XS launch was noticeably unable to yield the usual 10/10 on the gushometer in terms of reactions, even from the usual suspects of tech YouTubers who have literally made a living out of being Apple fanboys. The growing complaint is that the phones are getting more expensive every year while delivering only incremental changes, although the Watch Series 4 was well-received.

However, Apple also had a major problem this year: leaks. There was very little that was not known about this year’s raft of new devices, due to surprisingly well-informed analysts such as Ming-Chi Kuo.

Furthermore, the June Worldwide Developers Conference, where the new software and tech for developers is unveiled, has arguably become the more exciting event in Apple’s calendar now that the products themselves only offer relatively small improvements.

So is it time for Apple to rethink the way it unveils its gadgets? 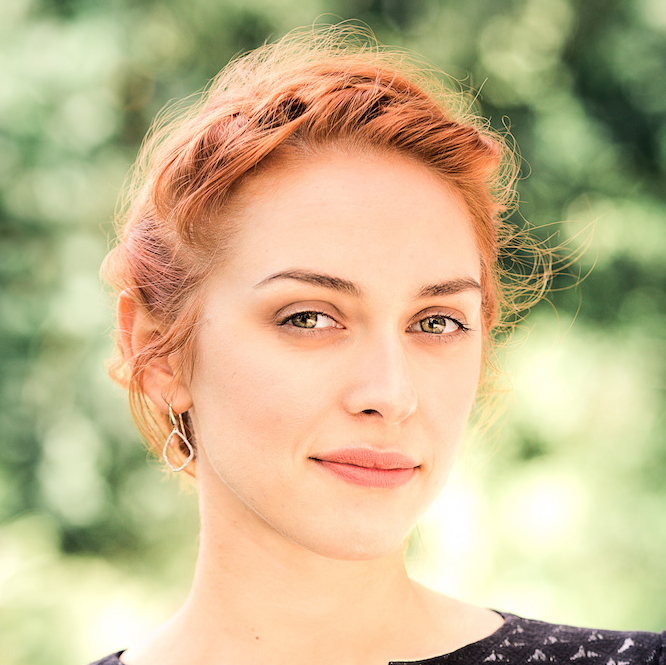 Lustre is a hard thing to keep when you’re leading the world’s tech and personal health scenes. Underdogs breaking their way onto centre stage, the shiny glow of the unexpected and new – it's something that inherently wanes over time. After all, blockbuster sequels never quite gleam like their one-off arthouse cousins. But they don’t need to. No longer operating on sheen and youthful bravado, Apple announcements have transcended into live-stream events watched by millions around the globe for the technological innovations Apple delivers. Are they uber-scripted? Yes. But they’ve also never been more diverse, gender-balanced or heavyweight. 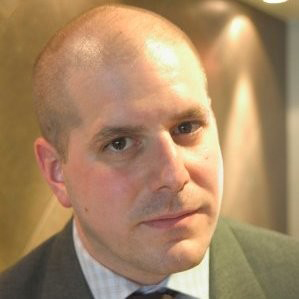 The wider context of perceptions of iPhones now vs when they were at the peak of their "Beatlemania" needs to be considered before being too critical. I know first hand how evangelical its users were back then – and some have even maintained that level of patriotism. As a competitor, it was so difficult to get share of consumers’ minds as well as shelf space from mobile retailers.

The adoption of Apple devices has now reached a level of maturity, where they are no longer novel or exciting. Instead, they are a mass-adopted platform, but which consumers still love, and the need for the Apple ecosystem is showing no signs of waning. 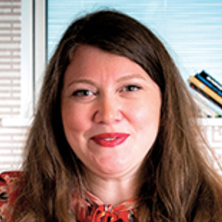 Surveying the breathless column inches devoted to the minutia of every single thing Apple launched, I would say not. It literally owned the news cycle (with the exception of daily Trump dystopics) for the day and successfully made it an online event by live-streaming it. Have the launch events become a parody of themselves? Sure. Has the meniacal control Apple imposes on them and the journalists attending reached infamy? Definitely. They are testaments to Big Tech’s bombast with soaring – at times tone-deaf – self-reverence. But they also attract vast attention and audiences – not just media; their customers watch, too. How many other brands could say the same of a new update on their wares? In another way, they have come to reinforce Apple’s role not only as a maker of technology but as a thought leader in the entire direction consumer technology takes. On this occasion, Apple’s focus was beyond the phone to share of "ear", refined wearables with new near-medical capabilities and privacy as a competitive differentiator. Watch while the others follow suit. 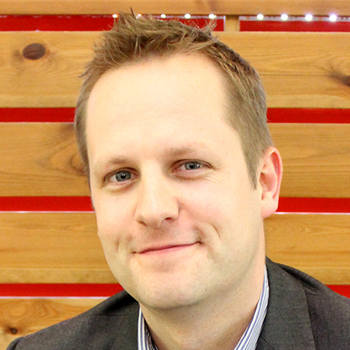 The events themselves may be as big as ever, but it’s clear that the iPhone’s hold over the consumer’s imagination has been declining for some years now. Global search and social insights show that interest in Apple’s launch events peaked in 2012, since when the iPhone’s technology has been consistently surpassed by pioneering manufacturers on the Android platform.

The best smartphones today are coming from China and consumers are waking up to that; Huawei has already overtaken the iPhone for global sales, while companies such as OnePlus earn rave reviews from industry experts and consumers alike. 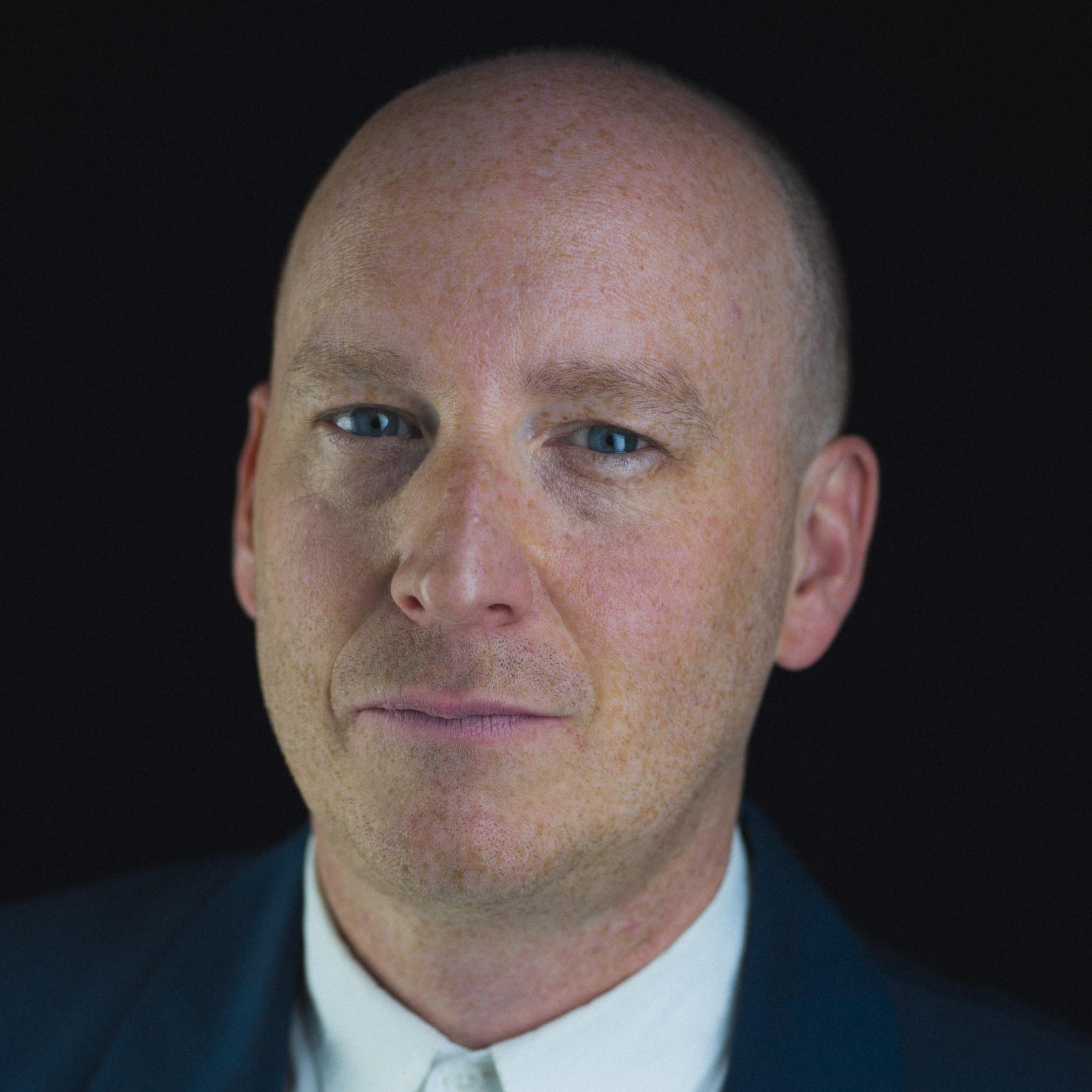 I think it’s fair to say that Apple events sit firmly in a league of their own. Even though this one has been disregarded as boring, it still shone by comparison to most of its rivals'. But herein lies the problem: Apple has set the bar so high, each time outdoing itself, that it appears to have plateaued.

The quality of Apple’s events is tangential to what is actually being launched. None of the products announced last week is new; just incremental upgrades to existing lines. As an allegory for the event, "nothing new" seems fitting.

For Apple’s events to keep getting better, it needs to throw off the creative shackles, stop working to an age-old playbook and come up with something fresh. Think of Danny Boyle’s London 2012 Olympics opening ceremony. It worked because it was so bonkers and he had something to shout about. Apple recently become the world’s first trillion-dollar enterprise. It may seem graceless to shout about that, but it would at least be interesting.

OnePlus tours Europe with digital piano made from 17 smartphones

Apple's new gadgets: why new notifications and AR are the real stars

How technology is disrupting the automotive industry: all you need to know

Apple, Amazon and John Lewis among YouTube's most watched ads of past 12 months