It revived the market with the iPad, but can it fend off challenger tablet brands?

Competitors are turning up the pressure in the tablet sector on market-leader Apple.

While sales of the latter's latest tablet, the iPad Mini, may have gone through the roof when it was launched to the public earlier this month - the brand said it had sold 3m iPads (including the Mini and the fourth-generation version of the original iPad) in the first weekend following the Mini's launch - Apple faces increasing pressure from cheaper, Android-based products and a growing number of competitors including Samsung, with its Galaxy devices, and Amazon, which released its Kindle Fire HD tablet in the UK last month.

Microsoft, too, is getting in on the act, with its first own-brand tablet, the Surface, aimed at those who want to use Office software as well as surf the web.

According to a recent report from research company IDC, Apple's share of the market has fallen, dropping from 59.7% of all tablet shipments in the third quarter of 2011 (before it launched new products) to 50.4% at the same point this year. Samsung's share jumped from 6.5% to 18.4%, while Amazon has captured 9% of the market with its Kindle Fire products, a colour LED touchscreen extension of its Kindle range of e-reader devices, after less than a year on the market.

Apple has previously fended off challengers in the tablet market, such as Hewlett-Packard, but with the bar in the sector likely to be raised higher than ever in the months ahead, can Apple hold its own and ensure it remains at least one step ahead of the competition?

Marketing asked Paul Trueman, head of marketing, UK & Ireland at MasterCard, and former group marketing director at LG Electronics, and Ramzi Yakob, strategist at digital strategy agency TH_NK, which works with brands including Research in Motion and Sony, for their views.

14m - iPads were sold in Apple's most recent quarter

26.1% - the growth in Apple's shipments over the past year 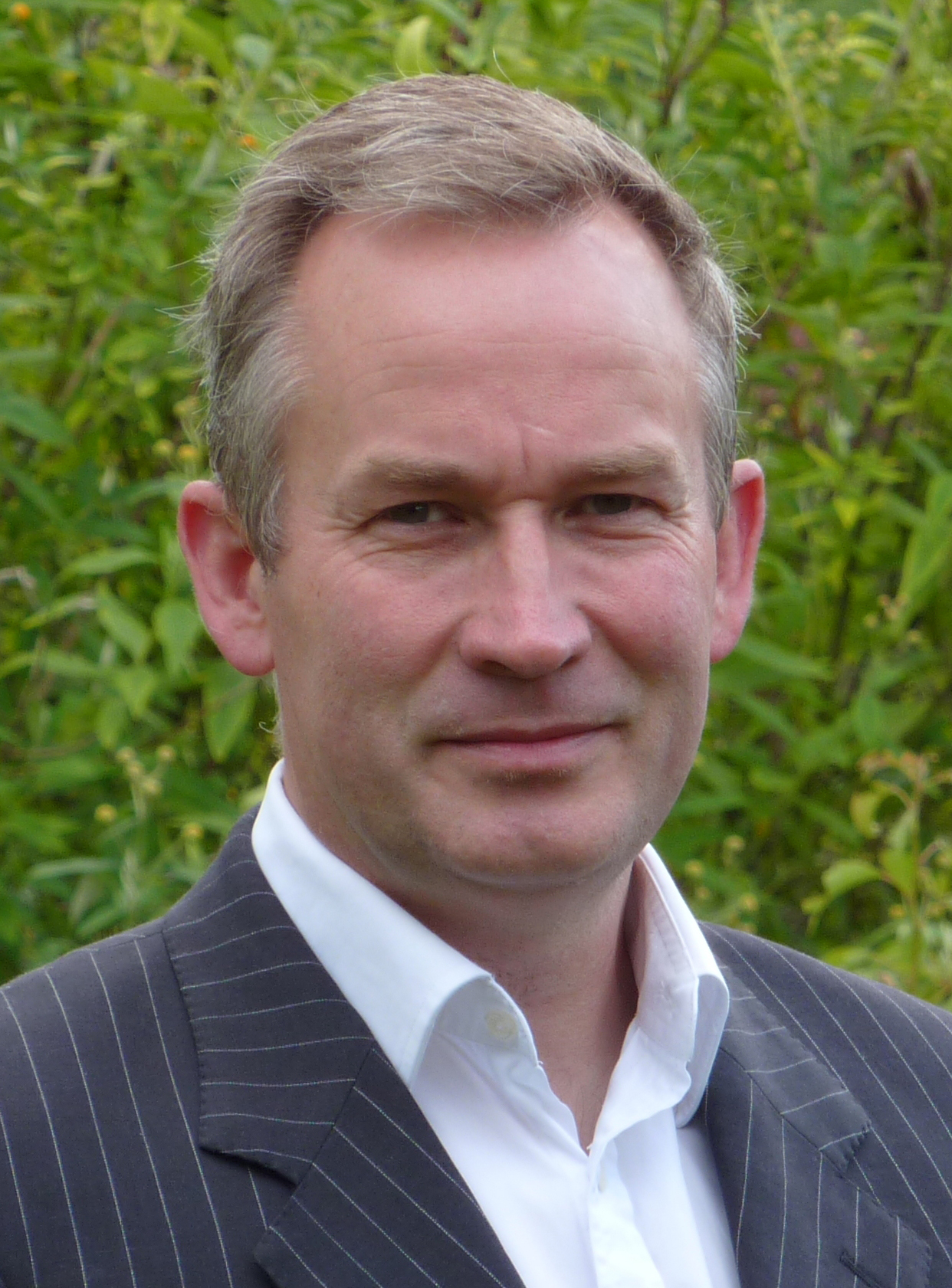 Apple has been the sector leader for some time, but competitors are getting smarter both in phones and tablets and want an increased share.

Google's Android is a real contender, and with new Amazon and Microsoft offers the market is hotting up, which will lead to challenges to Apple's perceived domination. The consumer is also seeing credible alternatives in tablets, informed by their exposure to smartphones and e-readers. So Apple has a challenge to maintain its price premium and volume share when many other differentiated benefits are eroded.

- Apple was built on distinctive and relevant products for its target audience: ruthless focus is needed. Learn from the brand's history.

- Open systems present issues due to malware; apps could be the new security 'open gate'. Apple, therefore, has a distinct advantage on quality control: use it.

- Apple needs to look at the life of a loyal user. If, due to high pricing on base tablets, they switch OS, it has lost a long-term investment. Look at Nokia if you want to see what could then happen. 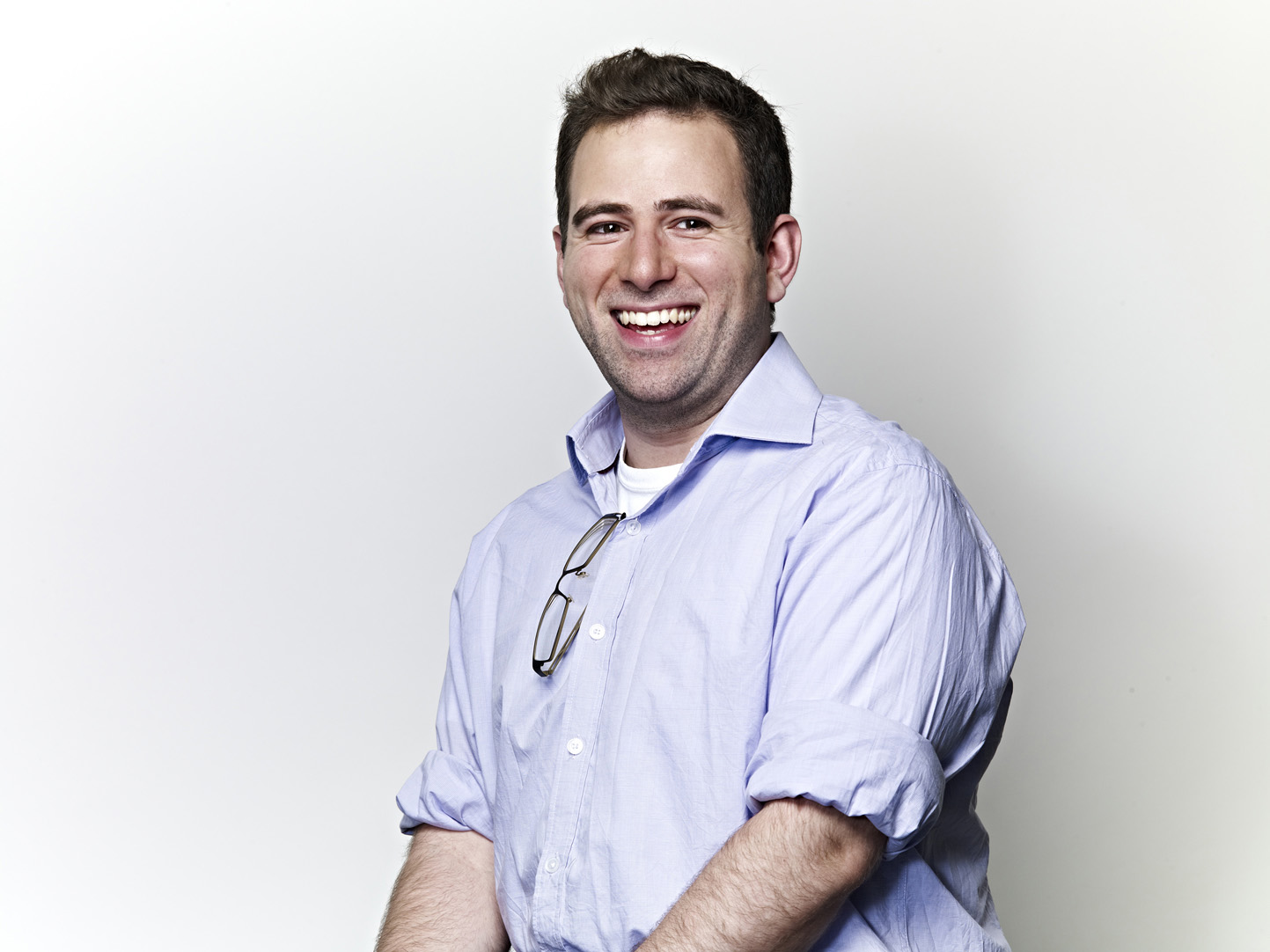 I don't think Apple needs to defend or increase its market share. It focuses on creating highly desirable and profitable products. The tablet market is growing and as long as Apple's profits keep growing then market share continues to be an insignificant metric for the brand.

The only gap it needs to worry about is that in quality between its products and those of its competitors. The Android software and hardware ecosystems have been improving. As soon as Apple's products lose their distinct edge of desirability, then it will have a real problem on its hands.

- Don't just over-invest in R&D (it hasn't worked for Nokia); find a workable process to succeed the era of Steve Jobs that results in jaw-dropping innovation.

- Continue to be the company that sets the bar for user expectation, making the rest of the market react and reinforcing the perception of always being in pole position.

- Keep dirty laundry out of the public eye. Reading about senior management conflicts screams instability and uncertainty, characteristics not associated with winners.

Think BR: I'm a hater and I don't care

Microsoft prepares for pre-Christmas tablet battle against Amazon and Apple