Apple's live event gave us information (finally) about the Apple Watch and unveiled new products in desktop and TV, Ian Brennan, head of technical concepting at AnalogFolk London distills the most important information for marketers.

It’s been months since Apple first announced its intent to take over the wrist, and we now finally have a launch date for the Apple Watch: April 24th. But that’s not the only thing we learnt from an event that included advancements in medical care, an obsession with thinner devices, and HBO’s hit series Game of Thrones. So let’s take a look…

1. Brands are already building some great applications, and we got to see a few of them

Apple Watch software chief Kevin Lynch gave us a day in the life for a typical user, and it allowed us to get a sneak peek on some of the apps the big brands are working on.

Instagram - This is interesting, Instagram has created almost the full experience of browsing the feed, but on your wrist. Rather than focussing on glanceable information, it has created a way for you to browse through pictures, comments, and likes. This presents some interesting opportunities for advertisers who already leverage Instagram - how will receiving sponsored or branded content on the wrist differ from a phone? It’s more personable, so care must be taken in not overwhelming users with promotional messaging.

Uber - You can request a car directly from the Watch, no need to pull you phone out. Once it arrives, you’ll get a notification including a picture of the car and it’s registration plate.

Alarms.com - When away from home, you can make sure everything's locked and safe by glancing at Apple Watch and tapping buttons to lock / unlock doors. It’s part of a bigger drive to use the Internet of Things to control our homes… 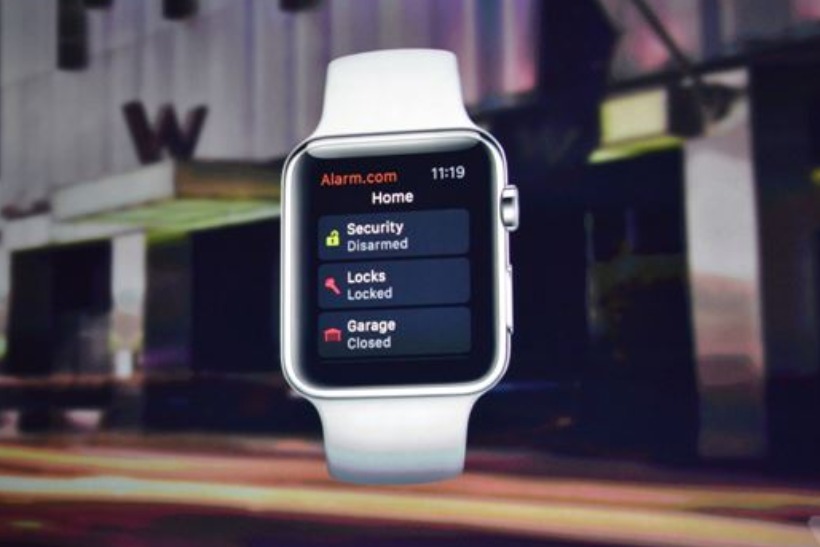 2. The Internet of Things is going to take off, thanks to HomeKit and the Apple Watch

We got a peak of what the Internet of Things can offer thanks to the alarm.com app demo. But it paints a bigger picture than just being able to control your locks whilst out and about, it gives brands an opportunity to leverage a device that is perfectly suited to quick interactions with the objects around us.

Companies are already buildings services that will allow your Apple Watch to quickly control things like TV’s, lights, heating, locks, or even running a bath. There is an opportunity here for brands to really pave the way in bringing the Internet of Things to life. Imagine a home electronics brand allowing consumers to brew their morning coffee, put the toast on, and to start the car and warm up the cabin on a cold winters day, all through a few taps on the Watch when you wake up.

Pricing had been under much speculation in the build up to the event, with many analysts predicting everything from £1,000 - £20,000 for the 18k gold Watch. Apple have priced it to compete with mid tier Rolex watches, and want to position it as a luxury piece of jewelry.

One problem with doing that is that despite what their marketing might say, it’s still a piece of emerging technology. And like all emerging technologies, they experience rapid developments and new version released regularly. Buying a £10-20k Rolex to hand down as a family heirloom is understable, it’s a watch that doesn’t age in style or functionality. But the Apple Watch? "Here you go Grandson, a 30 year old watch that no longer receives updates and the battery lasts only a handful of minutes after perishing through the years. But hey, it’s gold!"

Of course, I’m not the target audience for such an expensive watch, so it will be interesting to see how the market reacts to it.

The prices ranges from £299 for the 38mm Sport right up to £13,500 for the rose gold Edition, expect most consumers to be spending £300-1000 on their Watch. Of course, it’s not just the wearable you’ll be buying. For the Apple Watch to work you need an iPhone 5 or better.

This one won’t grab the headlines, but it’s a very important advancement in the way devices can change how we live our lives. Apple has released an open source framework that lets medical researchers create diagnostic apps accessing both existing HealthKit data, as well as the accelerometers and screens of the 700 million iPhones in the world.

The first five apps making use of this technology are now available in the App Store. They include mPower, an app for gauging the effects of Parkinsons’ Disease. It was developed in conjunction with the University of Rochester, Xuanwu Hospital at Capital Medical University in Beijing, and Sage Bionetworks.

Apple has put together a video explaining the benefits of the framework which is open source allowing developers to work with the technology across platforms. Pharmaceutical brands will be watching this develop with particular interest, and could leverage the framework to create companion apps monitoring the success of prescribed medicines. 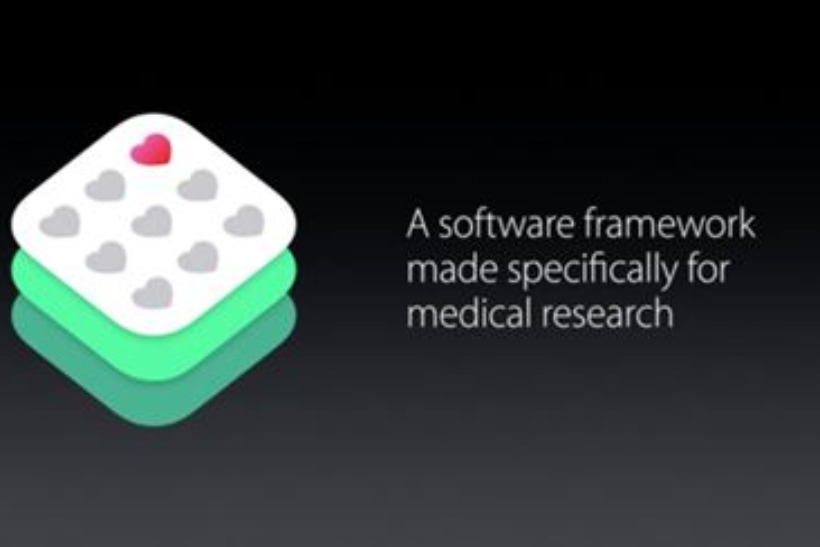 5. The retail experience is changing

For the first time with a new product, Apple is going to put the Watch in stores weeks before you can buy it. Starting on April 10th, Apple will be creating a dedicated section of its physical stores for you to try on the Watch and it’s various bands.

This is Apple understanding that a device this personal needs time for people to pick their case + band preferences, trying on the differing styles. It also gives staff the opportunity to upsell customers, as was detailed in a leaked sales strategy. It’s an approach that moves away from the push towards e-commerce, and demonstrates that brands should still very much be focusing on their offline store experiences.

Not only is Apple focusing on a new experience in its stores, but it has also rolled out Apple Pay to over 700,000 locations across the US. We’re still no closer to knowing when it will land on the UK shores, but I’m hopeful it will be before the year end.

6. CarPlay is coming to 40 new models this year, and every major manufacturer is now onboard

Tim Cook gave an updated on CarPlay’s progress, declaring that it would be coming to 40 new car models this year, and that "every major" manufacturer was now signed up. It’s a move that will transform the way we interact with our cars, between Apple and Google with it’s Android Auto platform, we’re set to see extensions of our phones across our car dashboards, wrists, and TV’s. The possibilities this present are interesting, to succeed in building apps for the CarPlay and Android Auto platforms brands should focus on interactions that don’t distract the driver's eyes. Voice control and feedback will be huge here.

7. Apple still cares about the TV

We’ve been expecting Apple to do something with its TV platform, and now it has, sort of. It has slashed the price down to £59 (from £79), and also announced a content deal with HBO which will see their HBO Now streaming product launch exclusively on Apple TV (US only).

Although those two pieces of news aren’t that exciting, it does offer a glimpse of what the future might hold. Apple is still invested in their TV platform, and more and more brands are starting to build channels for it. I don’t think we’re far away from seeing the platform open up to developers, and a dedicated Apple TV App Store coming into play. Once that happens, there will be a gold rush of apps vying for control of your living room’s giant screen.

Unlike phones that are minutes of interaction, or wearables which can be measured in seconds, the TV is in the same category as laptops and desktops. Typically, we interact with our TV’s for hours at a time. This creates an opportunity to created branded experiences which, providing the content is rich, will have long interaction times.

All of this news creates an exciting prospect for brands, it’s time to start thinking about engaging our users across Phones, Tablets, Laptops, TV’s, Wearables, and Cars. Users will be consuming information across so many unique platforms, that a single track strategy in reaching them will no longer be effective.

A start-up state of mind: learn from innovators behind Unilever, Red Bull and Grazia

What Google's Android Pay will mean for brands

Video - the future of customer feedback?

Why the Apple Watch marketing drive could backfire