Is there creative life at Apple after the departure of Jony Ive or is the company's desire to remain useful overshadowing its maverick legacy?

Why do all smartphones look pretty much the same?

Much has been written about Ive and his mentor, the late Steve Jobs, for reviving Apple’s fortunes in the late 1990s after a decade of decline. First came the eye-catching iMacs, then the functional iPods, and finally the masterpiece: the iPhone, a stellar device aesthetically and ergonomically.

In fact, the iPhone has been so successful that, 12 years later, pretty much all smartphones look and feel the same. When you see everyone around you staring and poking at a slab of glass, can you really tell them apart without squinting?

Meanwhile, Apple, under the helm of Tim Cook, has had to change course in the face of declining iPhone sales, with customers either waiting longer to upgrade their device or switching to Samsung. Apple is now more focused on growing revenue through services, such as Apple TV, Apple News and Apple Music, placing it conspicuously closer to the category of establishment media owner rather than groundbreaking tech company.

After all, who could imagine that the biggest news story about Apple in 2019 (so far) would be that it is launching a credit card? It seems that creating an indispensible and convenient ecosystem has overtaken the desire to create beautiful products.

So what does this mean for a brand that once implored the world to "think different" and whose maverick founder was known for praising "the crazy ones, the misfits, the rebels"? Are we now witnessing Apple’s creative demise? 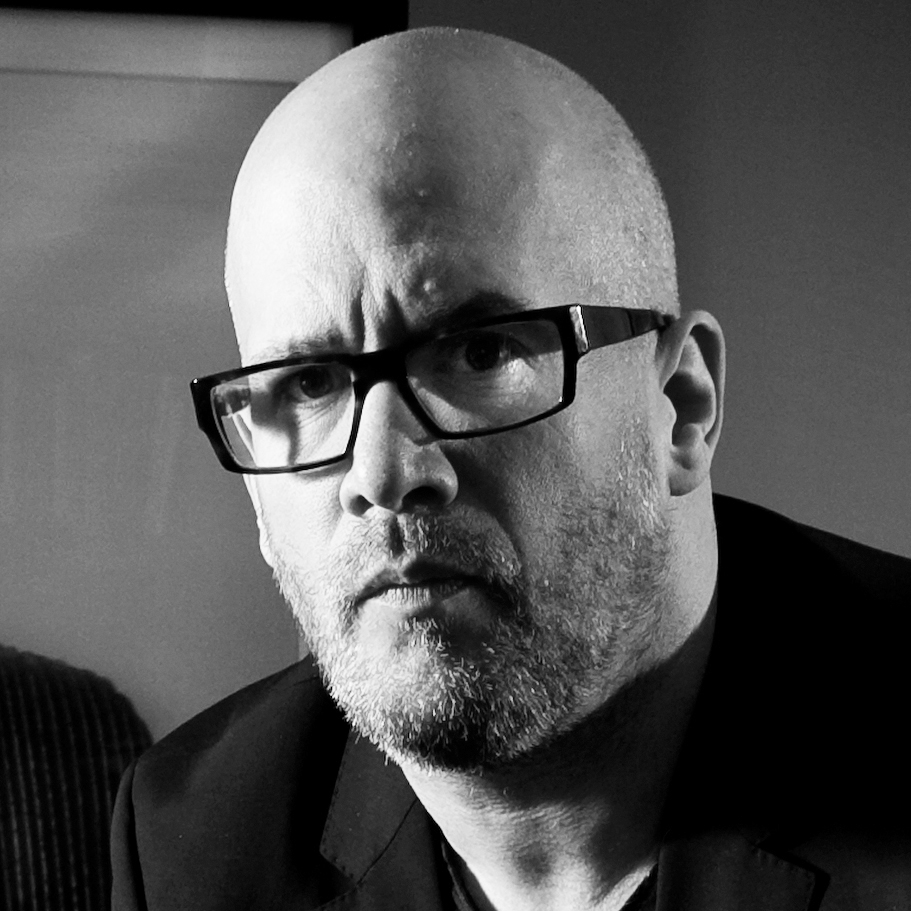 No, Apple isn’t creatively dead. Leaders come and go, but the great ones always create more leaders by empowering the next generation. There is no shortage of design talent at Apple and Sir Jony has been leaving for a long while, so I’m pretty sure any succession planning is taken care of. But the problem that Apple faces is the same as many others on the west coast: how do you orchestrate talent-laden companies so that you end up with the exquisite, not the excruciating? And can you organise to see your offering holistically and so provide people with experiences that are extraordinary, rather than the silo-born ordinary? 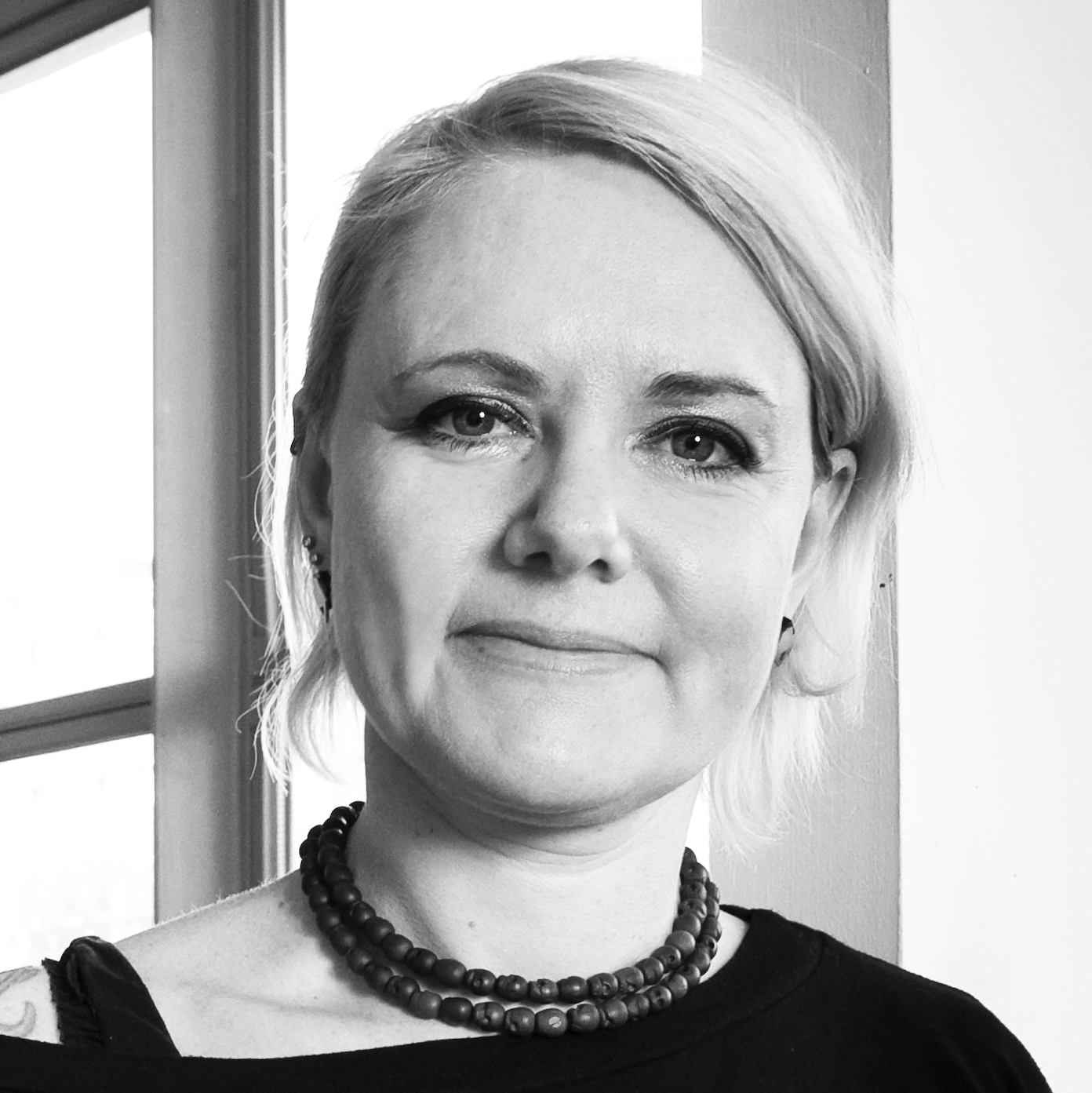 Not at all. Jony Ive has been an incredible creative leader at Apple. I’ve had almost every one of his designs, including the beautiful iMac G4 Anglepoise, which is currently my last remaining DVD player. However, the brand is more than just his voice and there are exciting new hires and teams of the most incredibly talented creative folk there to make sure the future of Apple is as bright as it has ever been. It doesn’t sound as though Jony is going anywhere too far away either. Fundamentally, its commitment to design thinking and customer-led innovation (from user experience and ergonomics to the way it treats private data) will mean it will remain as loved for its commitment to creativity as it has ever been. Not bad for the world’s biggest company. 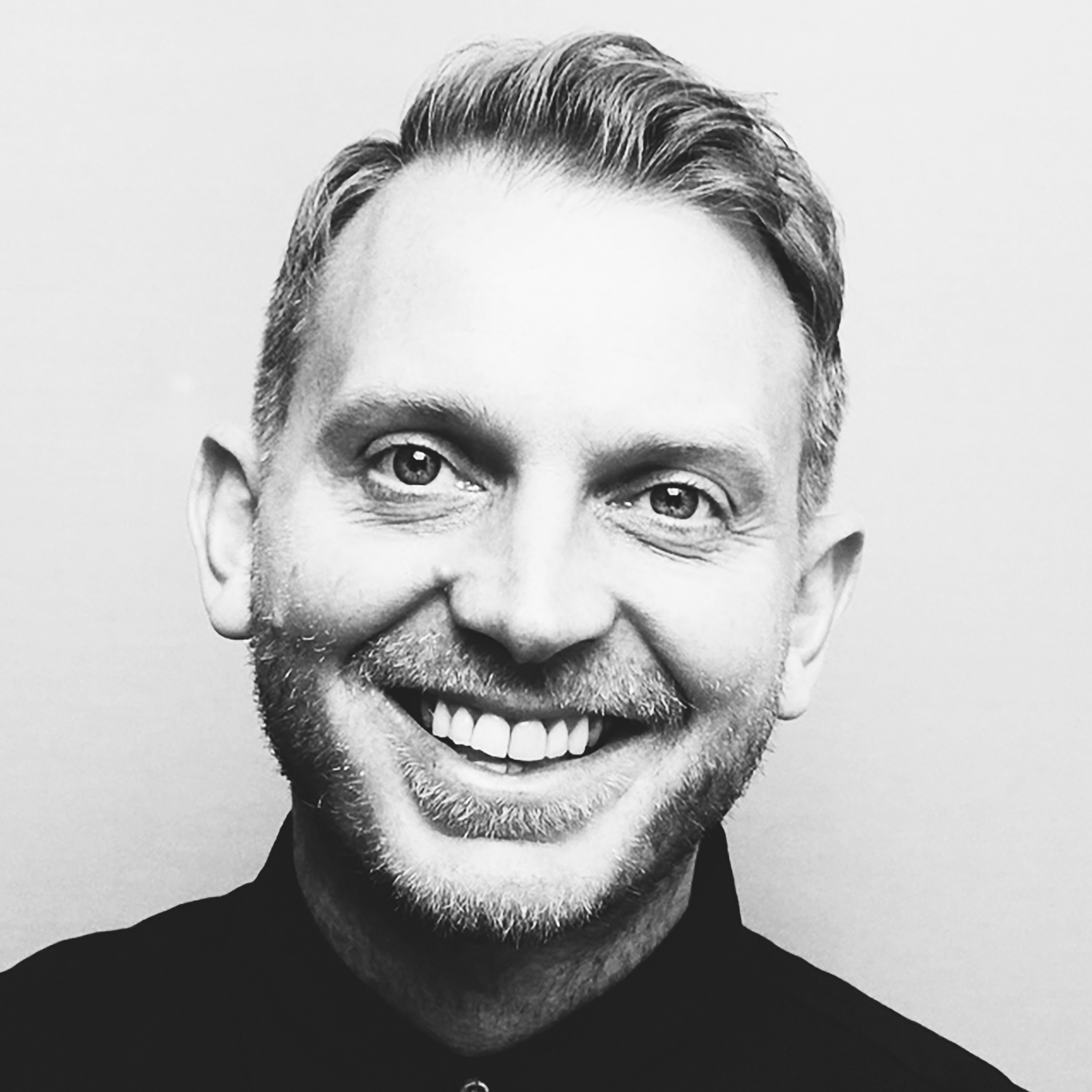 Apple are still releasing iconic products like the iWatch and the ear pods, but other products feel creatively compromised in a way they never did in the Ive/Jobs imperial phase. The camera that sticks out of the iPhone­ so it doesn’t lay flat, the mouse with the recharging port on the bottom (they’ve never made a decent mouse, to be fair), the series of ugly adapters to get everything to connect… there’s this feeling of "good enough" about what they are doing. And maybe that’s why Ive has set up on his own. His departure feels like a tipping point. 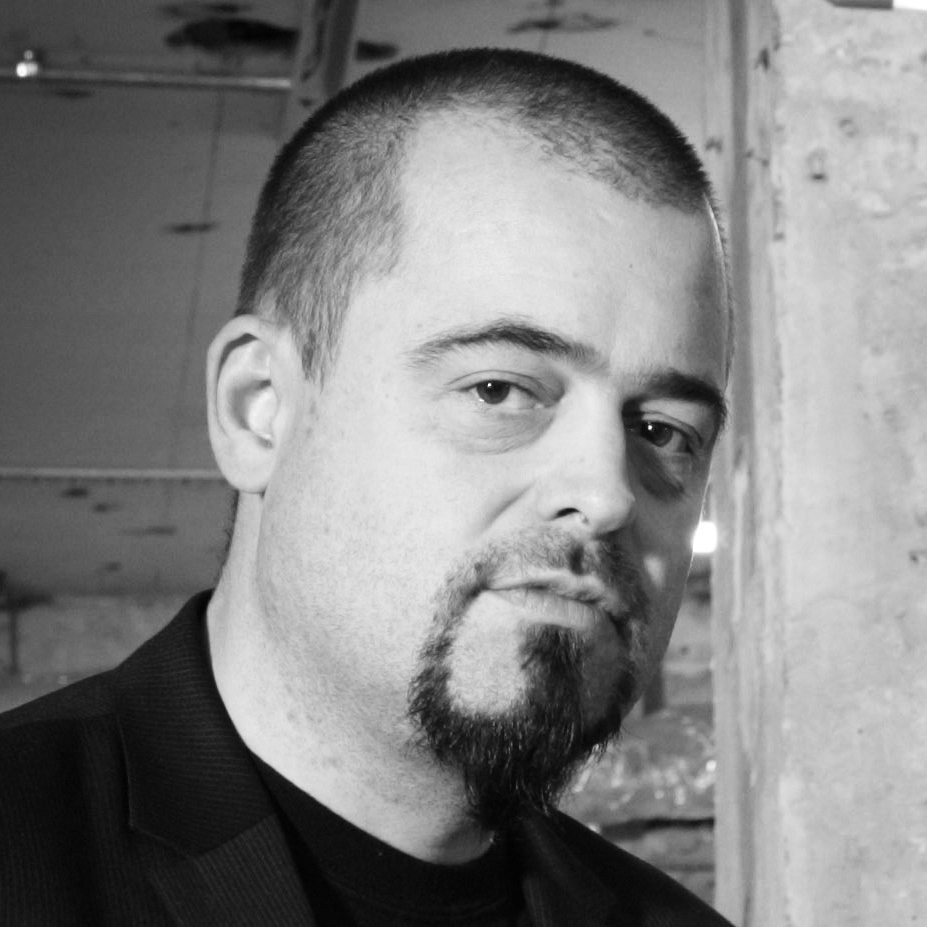 In terms of hardware, the path from creation tool to consumption tool is coming to an end and I think it’s the right time for Ive to leave Apple. He was always more about designing products for consumption than products to make stuff with. As Apple is now post-hardware innovation and iTunes meltdown and cleverly moving into services, I think a totally new chapter has started. So, no, I don’t think Apple is dead creatively. Quite the opposite. It might just be restarting.

The icon-maker of our times: Adland pays tribute to Jony Ive's creative legacy