In the race to be first with the emerging social technologies are brands putting themselves at risk? Ad pros Luke Eid, Kyle Bunch, Liz Whittaker and Tim Dunn weigh in

The secret's out about anonymous messaging apps. Every week seems to bring news of rapid user growth, new startups and investments in the space, as well as a fair share of controversies.

Counter to the Facebook movement, which has been about using true identity online, these anonymous messaging apps like Secret, Whisper and Yik Yak offer users a digital mask to post behind.

The idea is that they enable people to have uninhibited conversations that a true online identity would thwart. Their popularity, in fact, spurred Facebook to recently reverse its stance on anonymous intentity and launch its own version.

But the tools are not just footloose and fancy-free fun. There have been  many reports linking them to cyber-bullying. And like many fledgling technologies, observers have also expressed concerns about security and privacy.

Despite the obvious risks for brands, today’s race to be crowned "first" with emerging technologies means some brands have started to experiment with anonymous messaging apps. Gap brazenly so, with its post: "This is the first Fortune 500 company to post on Secret. Guess who?"

But beyond the gimmicks, should brands be taking anonymous sharing apps seriously, especially considering their popularity among teens and young adults? Or is it better to sit this one out until they overcome some of their teething problems? 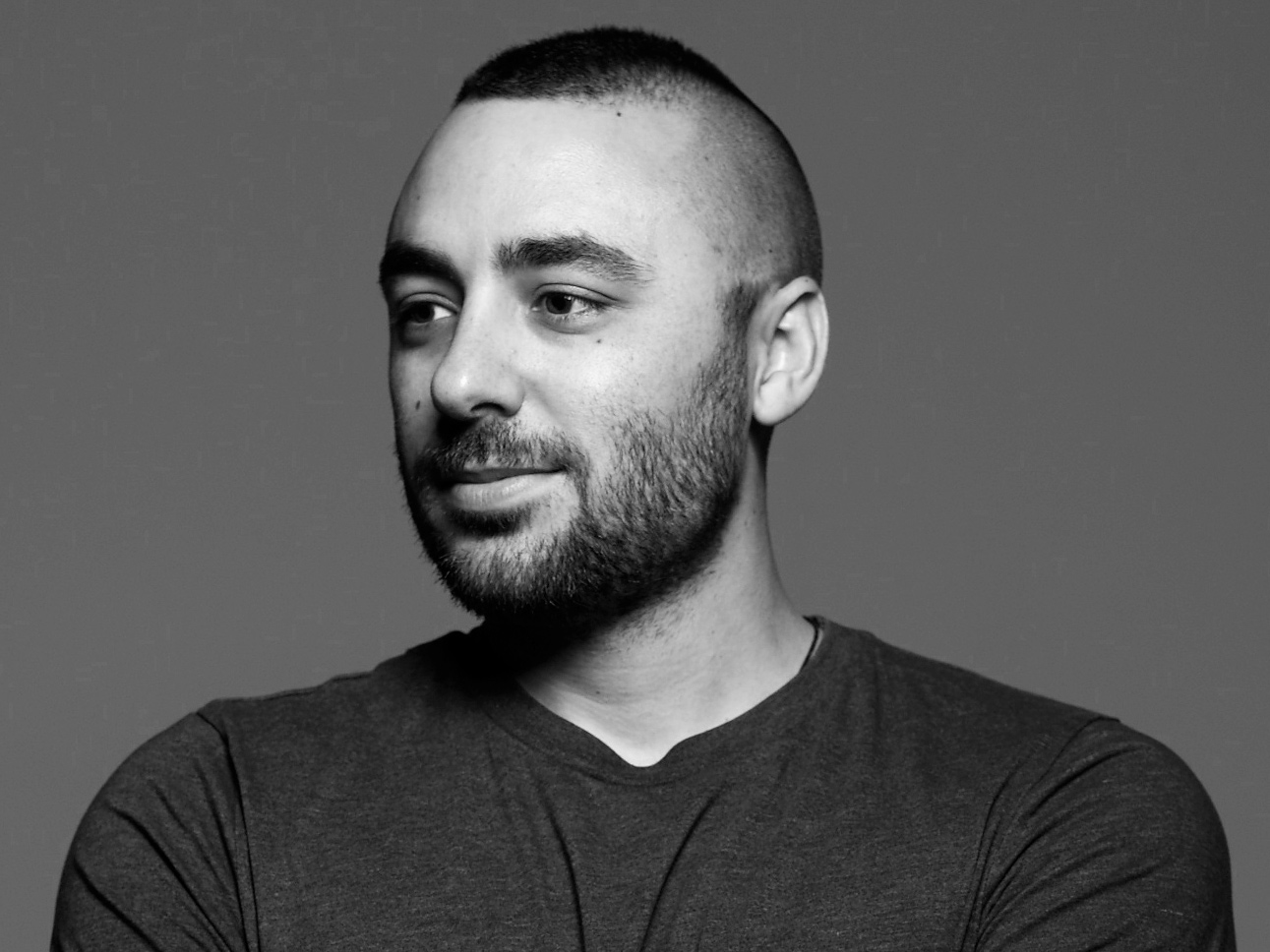 As an industry, we obsess with emerging media and platforms as new ways of pushing advertising messages. Sadly, this can result in an offensively lazy marketing strategy where we push the same message through all channels rather than focusing on (and tailoring to) the uniqueness of a new platform.

For anonymous social networks, I’m sure the bravest of brands will find ways to navigate through the issues such as bullying and, in some cases, immoral behavior. The good ones will even find ways to enhance the experience. The bad, well, there will always be a few casualties along the way. There is also a big dependency on how the platforms such as Secret, Whispr and Yik Yak monetize their services. If advertising becomes a formal part of the mix, then I’m sure these platforms will add ways to minimize the risk to brands.

But we are still talking about the wrong thing. Sure, advertising is a tried-and-true strategy that has worked since the invention of media and will continue to do so as new formats arise. However, in the case of anonymous social networks, brands have a much bigger opportunity to take a more insight-led approach. Good marketers are obsessed with understanding human behaviors and what better place than where people can anonymously speak openly and freely. We may not like everything that is being said, but the reality is, this is the rawest of human behaviors and is rich with insights that can feed back into advertising strategies or further upstream into the business or product strategy. This is where I am focusing my attention, at least for now. 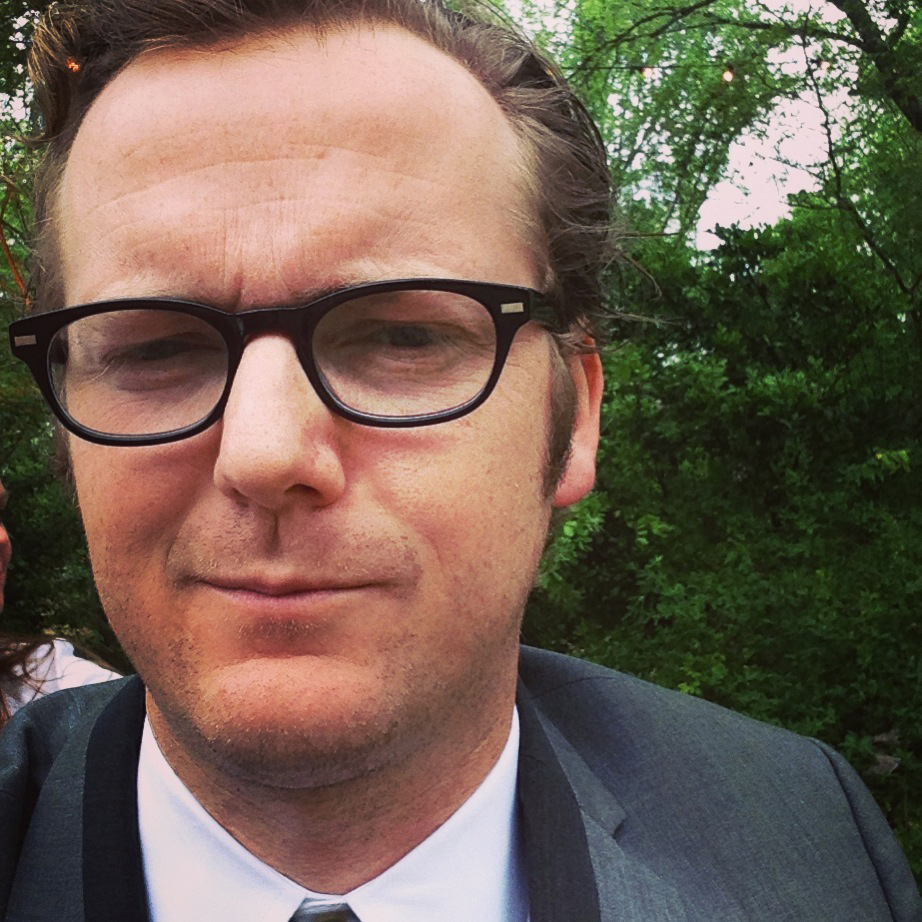 Here we go again. With another "new" social behavior and set of apps to support it comes the inevitable speculation about intriguing new opportunities for brands. However, most brands are still trying to figure out what to do with messaging apps like Snapchat, WhatsApp, Line and their ilk.

Should your brand explore opportunities on Whisper, Secret and Yik Yak?  I am normally the first to encourage brands to experiment and try new things, but for these networks, I’d exercise caution. Most brands have yet to figure out how to crack the aforementioned messaging platforms — where the audiences and opportunities are significantly larger at the moment — and they risk potentially alienating consumers by engaging in less-than-transparent ways on these new anonymous apps. This might be the first time where I'd encourage all but the most adventurous of brands to sit this one out, at least for now. 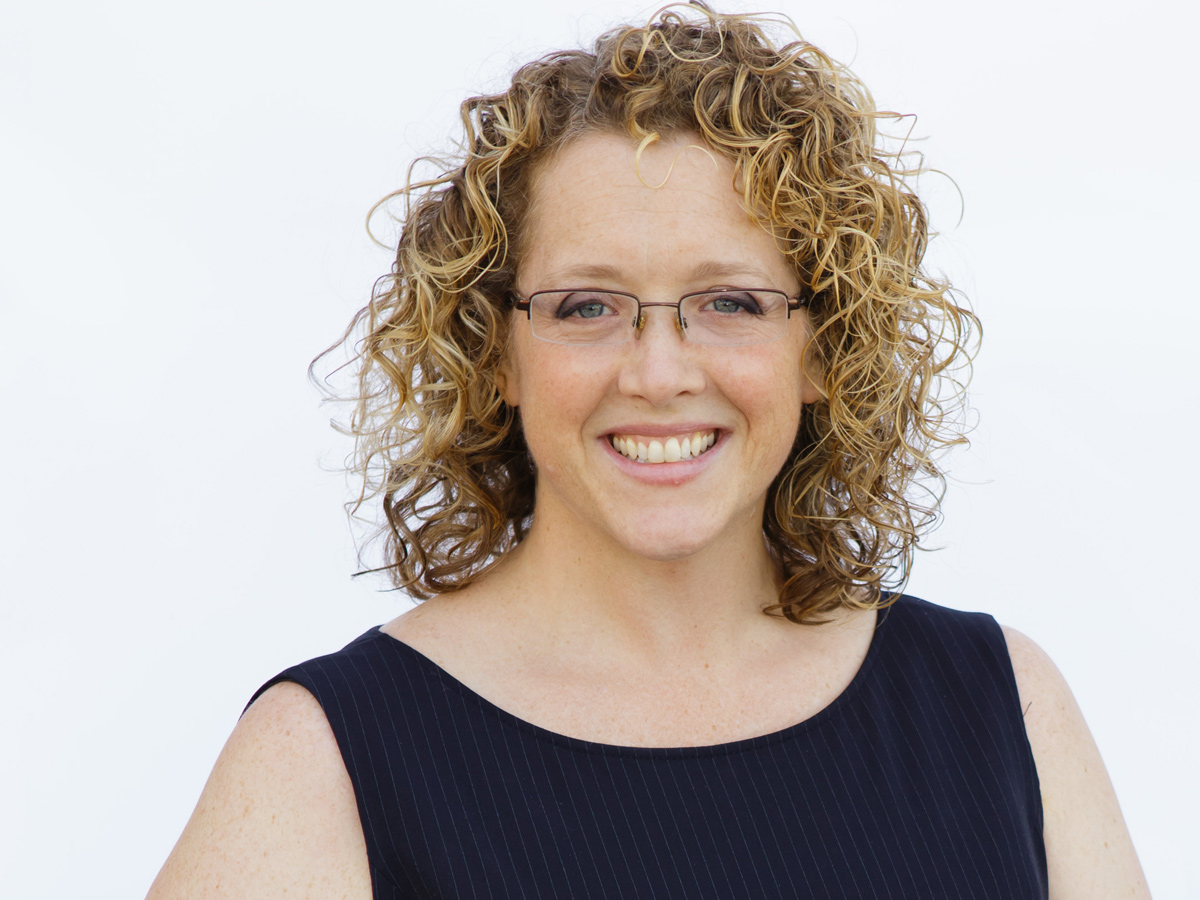 The rise of anonymous sharing apps is forcing brands and marketers to work harder to innovate and break through the communities that these platforms create. Consumers using these apps choose to engage within these communities for specific reasons. (For example, they may have issues with their privacy on social apps.) While this is indeed a new and growing space, it’s important that brands be purposeful in how they approach these communities.

Like other social trends, brands can experiment with anonymous social apps as a way to test and learn within niche communities. Some anonymous apps such as Secret allow brands to create smaller circles within the larger community to enhance consumer experiences. Imagine if a brand created an anonymous circle of followers that eventually led to a big reveal of some sort. That’s one idea that may emerge as these apps become more popular.

That said, brands should tread carefully when experimenting with these new platforms. When posing a controversial question or teasing out a message, for instance, it’s important to consider all of the possibilities as one would any other tactic. Additionally, many of the same "rules" of social media (i.e., engaging consumers with a two-way, versus one-way conversation) apply here. Nonetheless, it’s a fine line: the purpose of these apps is to keep anonymity. A brand that reveals too much breaks the unwritten rule that these apps follow to begin with.

Tim Dunn, director of strategy and mobile, Isobar US 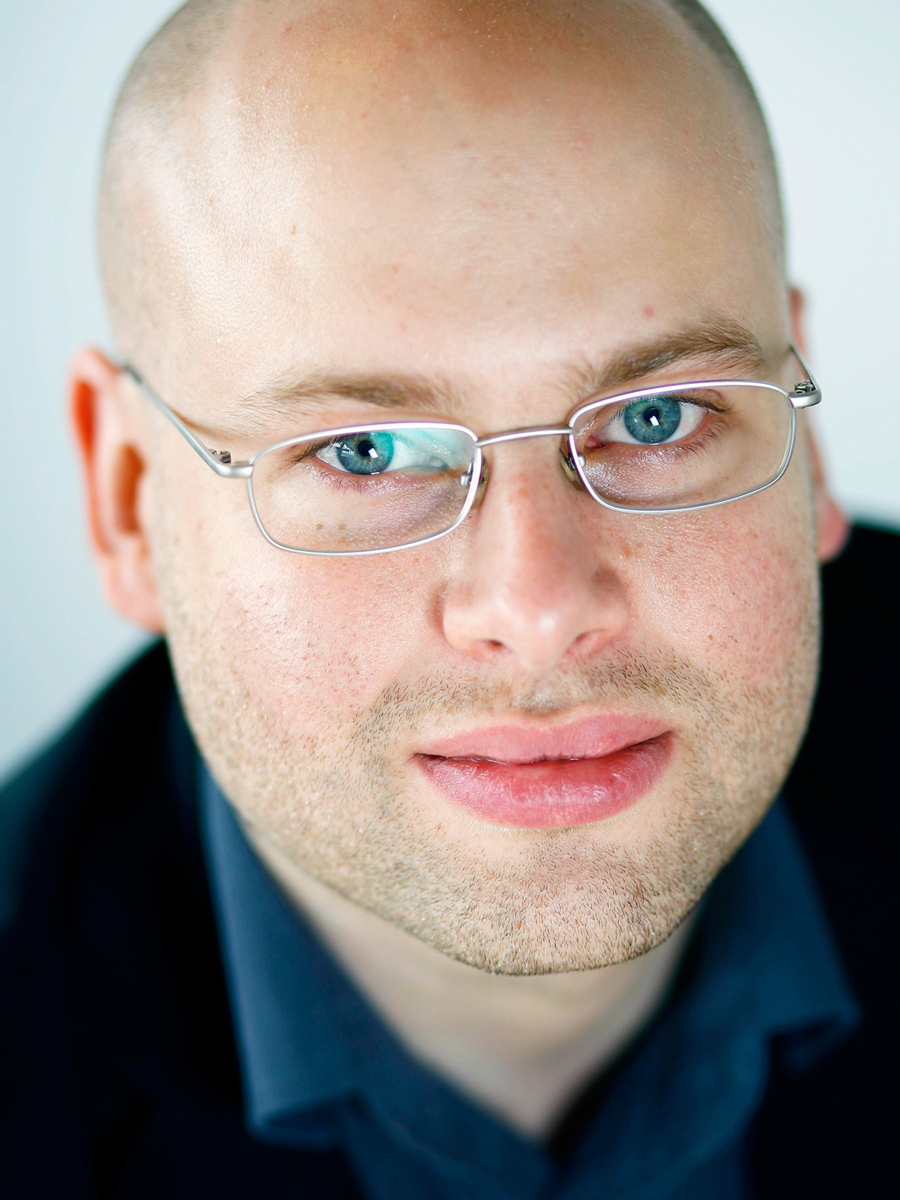 "Secret" is without doubt a fun idea. With its unlimited potential for scandal, laughs and intrigue, your Secret feed can be one of the most fun reasons to flick on your phone. However, from an advertiser perspective, there are three clear reasons to hold back at the moment.

Firstly, you have no idea the context your advert is going to be seen in. Secret can and does contain a whole slew of undesirable content, from which brands have spent a considerable amount of time disassociating themselves online. A good example is alcohol brands that mustn’t be seen to relate to over-drinking or drunkenness of any type. You have no protection against your ad being proudly displayed above pictures of people passed out on the couch … or worse. Much worse.

Next, there’s the data issue. Facebook works because users pour their lives into the platform to give you an almost perfect set of targeting criteria. With users consciously avoiding all data exchange, what is there to replace that value to advertisers? We have no idea who we’ll be targeting, or in what context. Except we are pretty sure that they came here for something other than to consume our branded content.

And finally there’s the issue of scale. Brand-building is about reaching audiences at scale, and with relatively tiny audiences compared to mature networks, you’re going to be hard-pushed to position anonymous networks as anything more than a bit of experimentation or PR generation for media agencies in the near future.

At SXSW, 6 trends to watch -- and watch out for

App offers brands a new route to the airport

Let's 'do social' in Southeast Asia -- or maybe not