"Inclusivity is when all voices are not just represented, but heard."

Anomaly and stock photography and storytelling company Tonl have teamed up to shine a light on diversity and inclusivity in imagery through a photo series and live exhibition.

The duo have launched an initiative that features men and women of color from Anomaly’s New York, Los Angeles and Toronto offices. This is part of the mission for Tonl Founders Joshua Kissi and Karen Okonkwo to increase visibility of diverse individuals in stock imagery and stories. 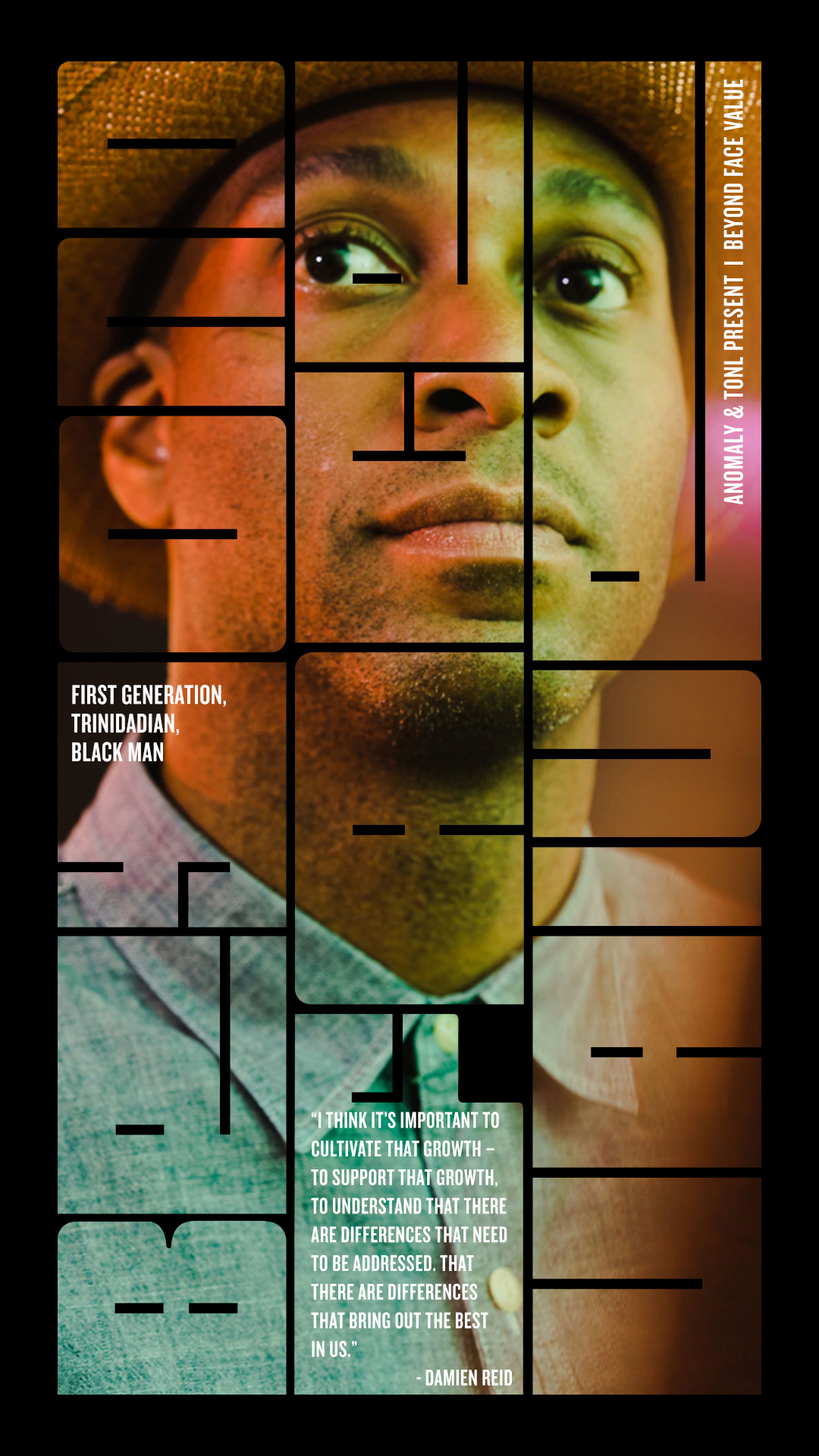 In addition to launching on Anomaly and Tonl’s social platforms, and the Tonl website, the campaign kicked off at an exhibit and gallery event last week in New York. The event, hosted at Anomaly’ office, included artists, photographers, media professionals and more, who engaged in important conversations around identity and ethnic representation.

"Inclusivity is when all voices are not just represented, but heard. It’s about seeing ourselves and each other more clearly and more authentically," said Anomaly Diversity & Inclusion Lead Jezz Chung in a statement.

She added: "We talk about diversity but what we’re really talking about is humanity— understanding what makes us unique and allowing people to lean into their truths instead of feeling pressured to hide and conform. That’s why this project felt so important. It gives visibility to people who have been historically underrepresented, and goes beyond visible identity to show the range of our perspectives." 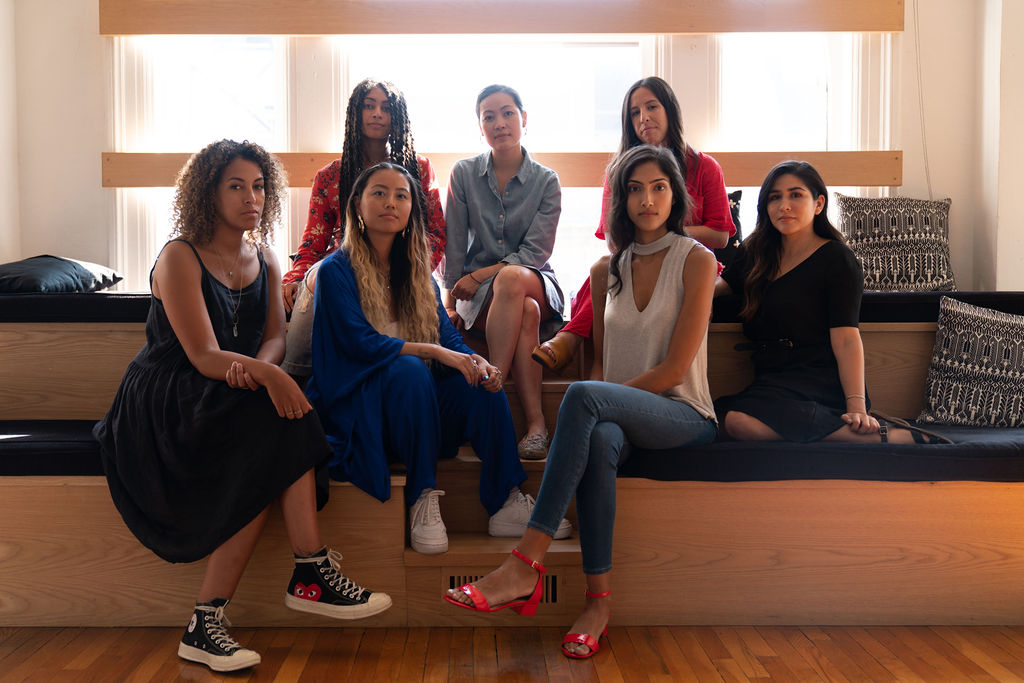 Anomaly plans on pushing Tonl’s narrative by encouraging the use of the company’s library of diverse and inclusive images in creative processes.

"Our driving ambition at Anomaly is to consistently deliver our change-agent mission through everything we do: the people we hire, the culture we foster, the ideas we create and the initiatives we support," said Franke Rodriguez, partner and CEO New York and Toronto at Anomaly, in a statement.

Making a new year's resolution? Booking.com's got a hotel room for that

Pick one: Mental health or work in advertising